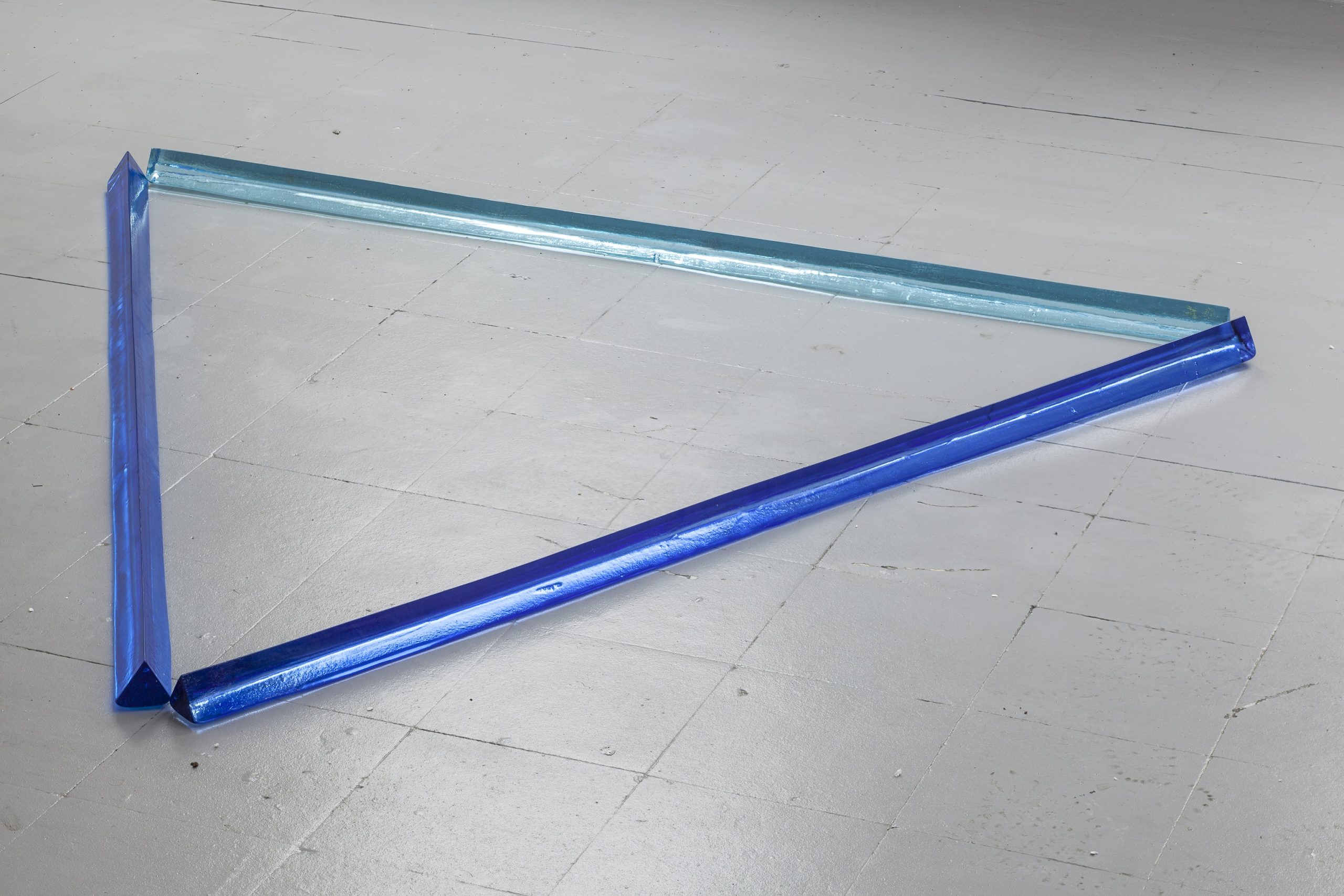 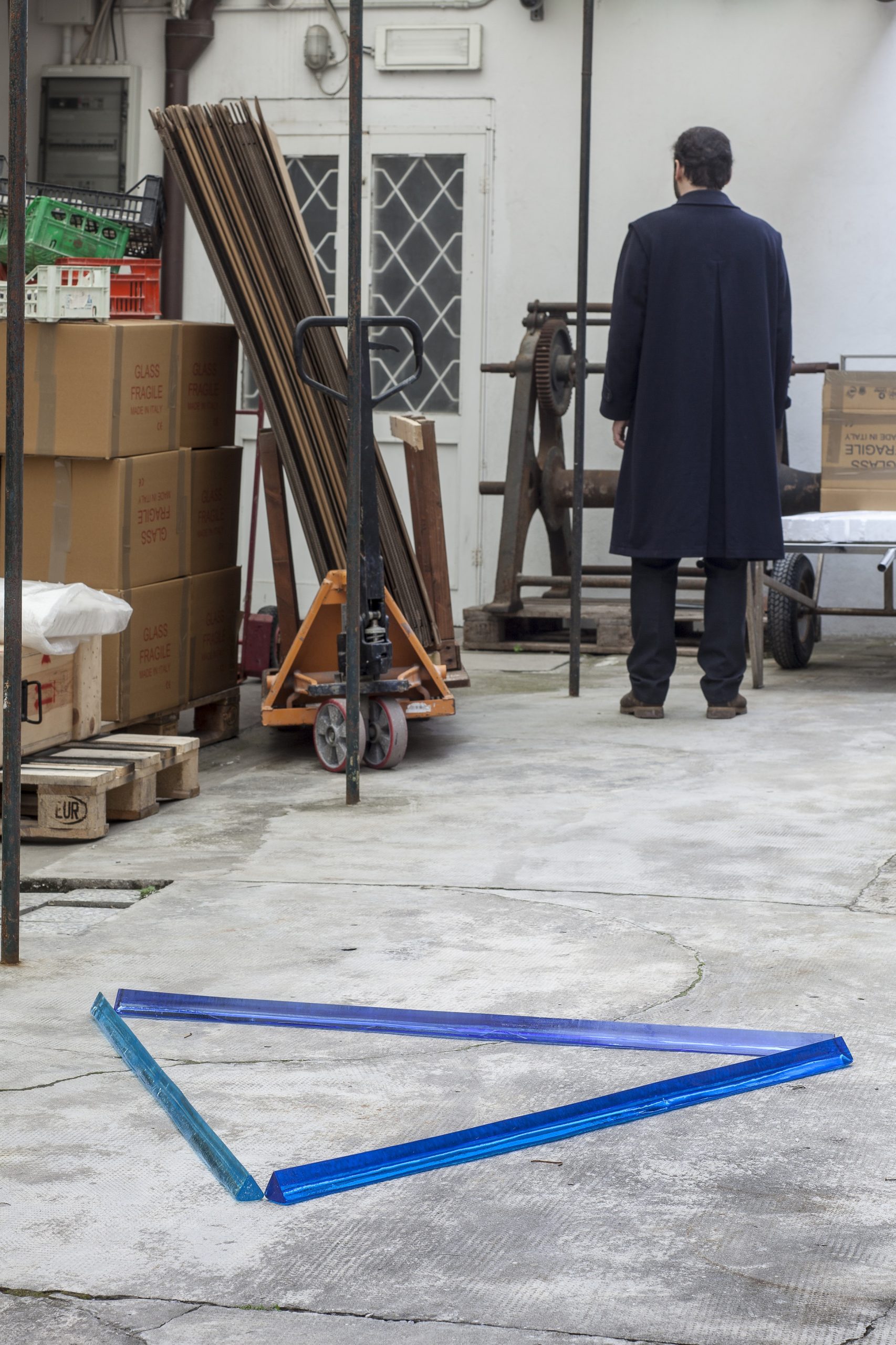 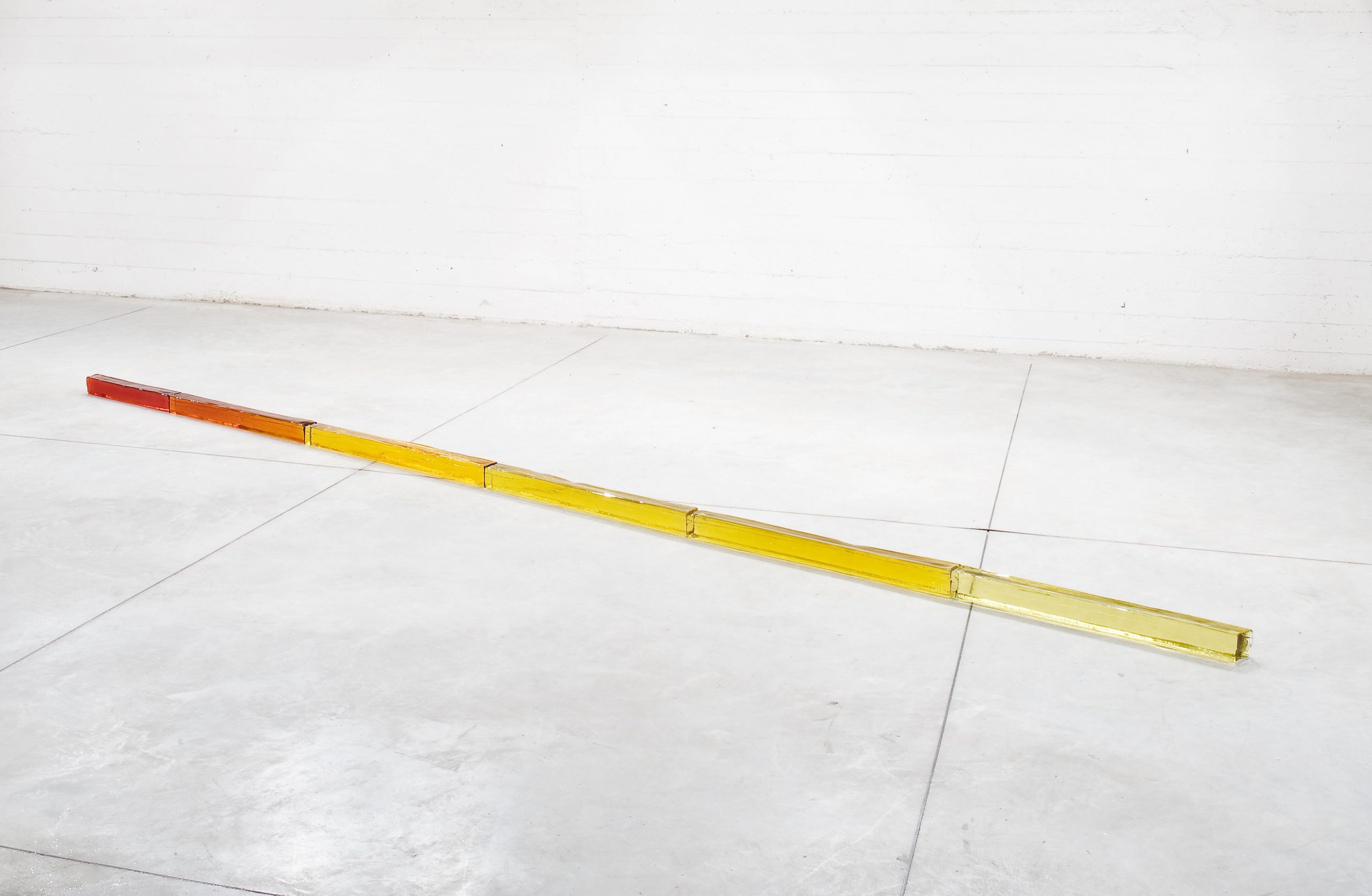 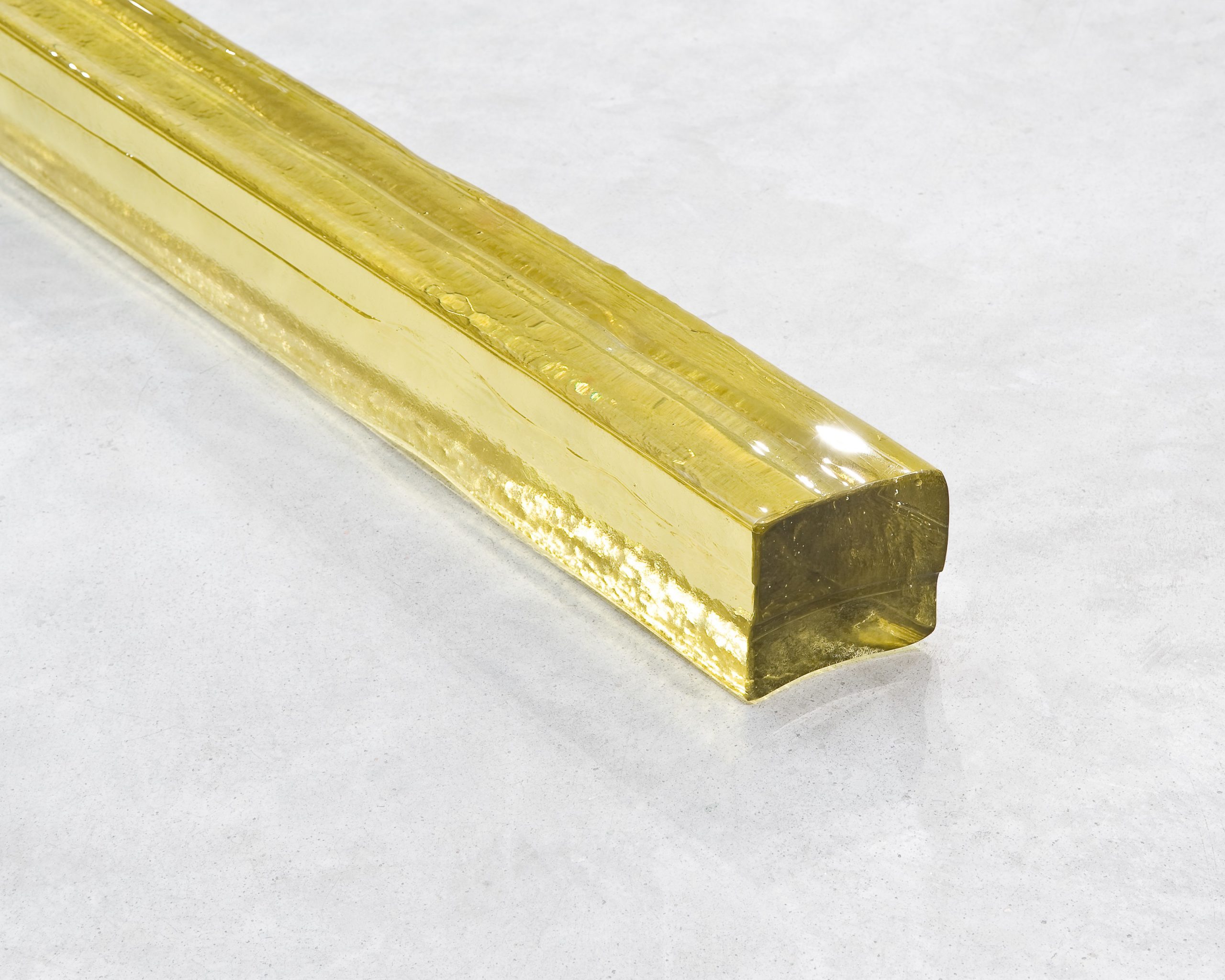 Francesco Gennari was born in 1973 in Fano, Italy, and lives and works in Fano and Milan. A sculptor, photographer and installation artist, he creates images and large geometrical works with a complex mathematical and alchemical system, investigating the metamorphoses between lifeless matter and life.

Throughout his career, he has created a significant oeuvre and has shown an unwavering consistency in formalizing his thoughts on sculpture. He begins each work by observing the world around him, often spending hours studying his objects to capture a decisive instant. In his opinion, absolute observation can be only separate from individual human perception of space and time. His recurring, unconventional self-portraits are strong examples of his output that he defines as: “a single great work, which is a metaphysical landscape.” For example, Having oneself as the only point of reference/ Avendo se stessi come unico punto di riferimento (2004), shows a snail trapped in whipped cream attempting to find solid ground; illustrating the fate of an artist who ventures into unexplored territory. He has participated in numerous solo and group exhibitions in Italy and abroad, including at the Tel Aviv Museum of Art (2007); Palazzo Grassi (2008), Venice; Museum of Contemporary Art (2009), Chicago; Kunstmuseum Winterthur (2010); Fondazione Sandretto Re Rebaudengo (2011), Turin; Palazzo Reale (2012), Milan; Museo Marino Marini (2014), Florence; Fondazione Bevilacqua La Masa (2014), Venice; Museo del Novecento (2015), Milan; GAM Galleria d’Arte Moderna (2015), Milan; FRAC Corse (2015, 2016) Corte, France; Galerie Stadtpark (2016), Krems; and Galerie Antoine Levi (2016), Paris. He won the Acacia Prize (2009).