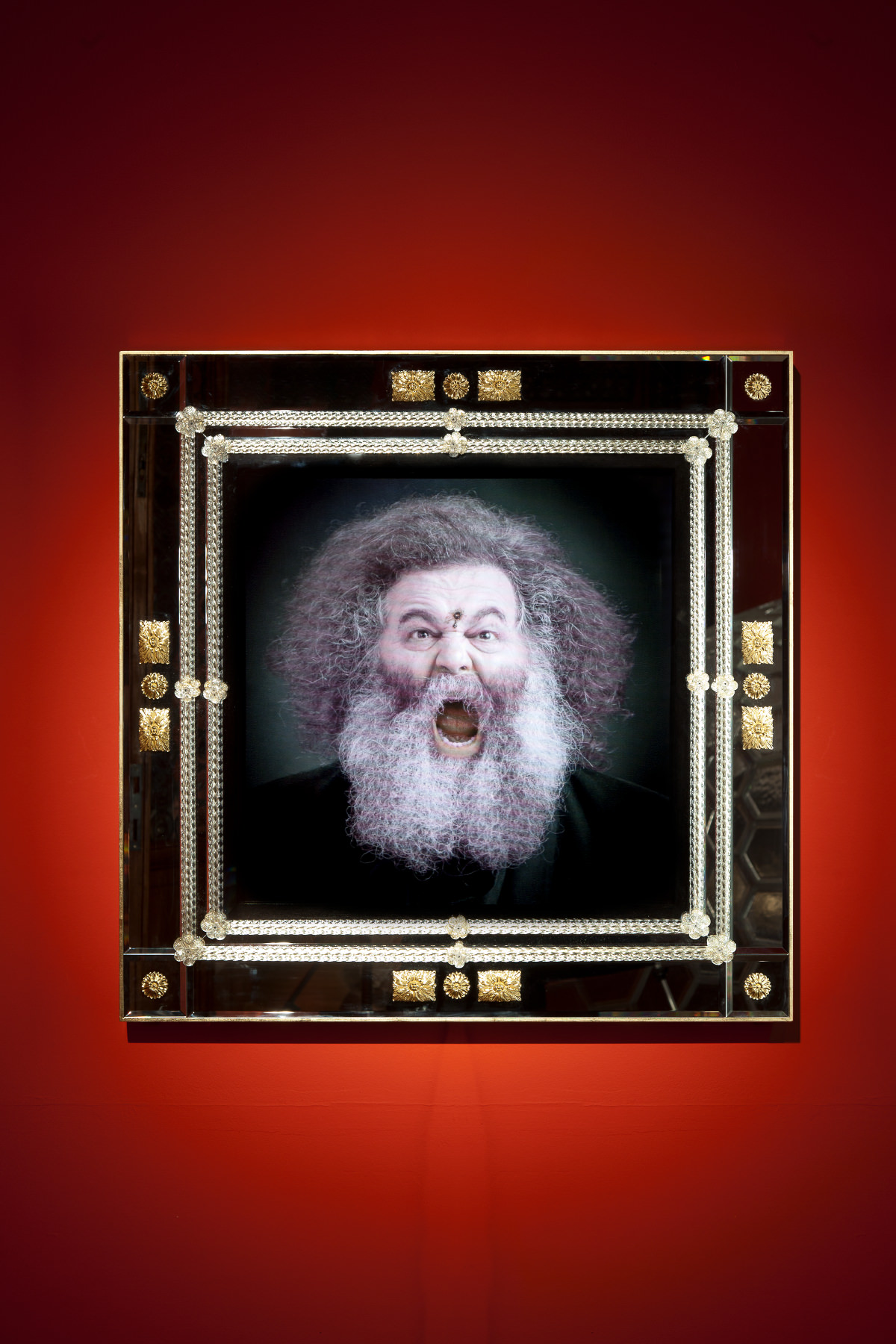 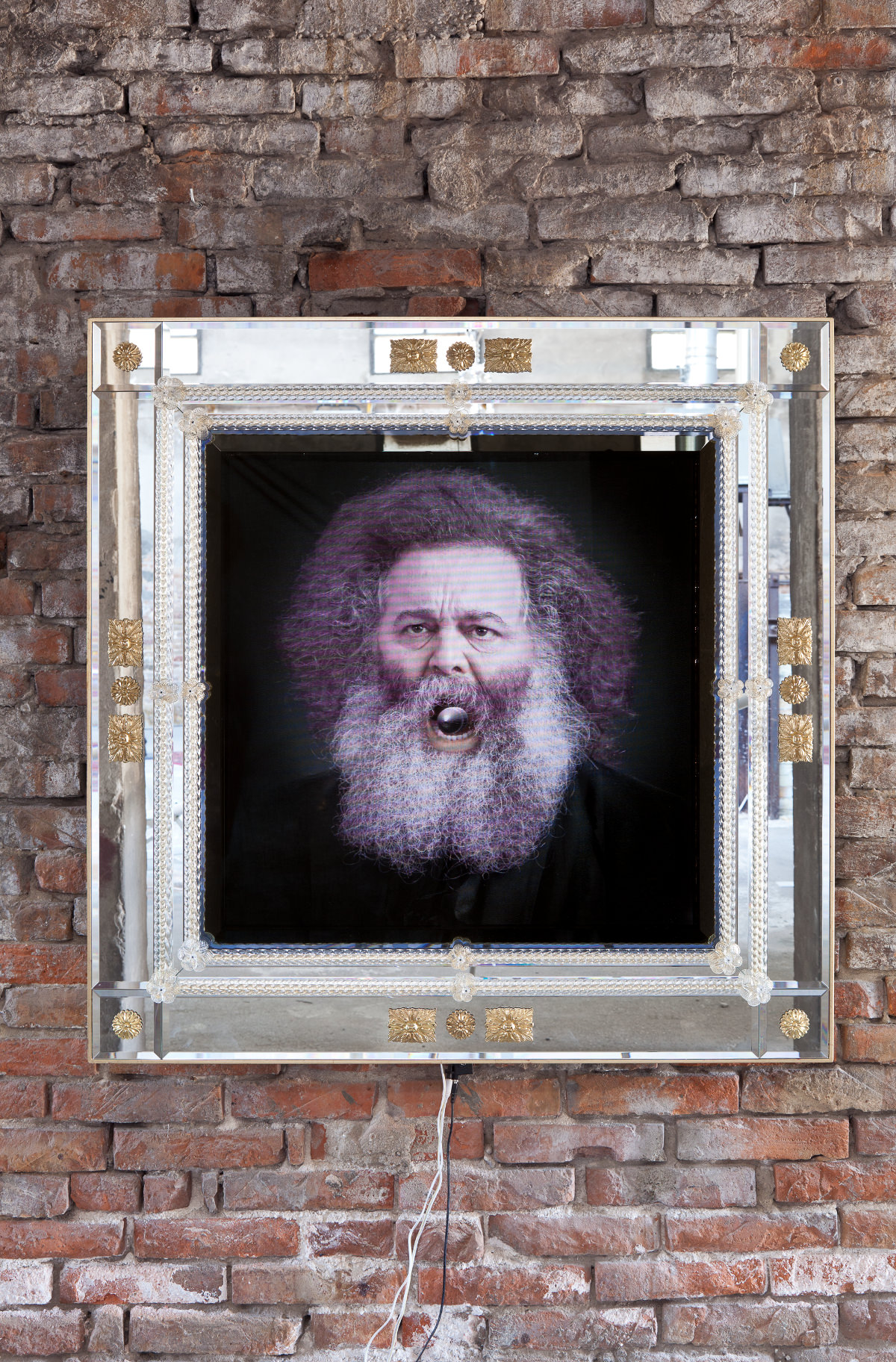 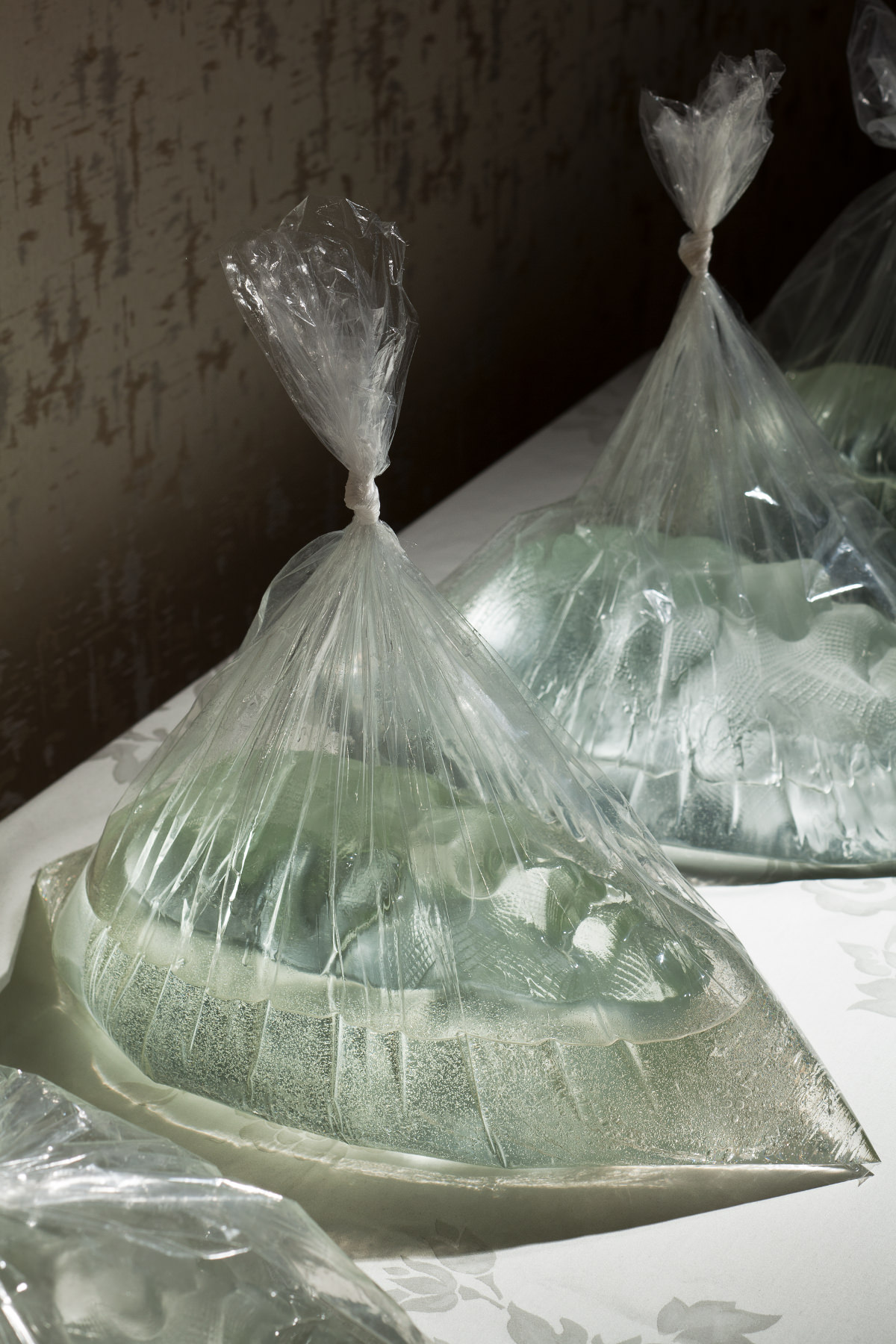 Konstantin Khudyakov was born in 1945 in the Saratov region of Russia and lives and works in Moscow. An architect and industrial designer, he was one of the first artists to use digital media, inventing “Multi-Touch Art”, through which digital images are processed on a computer and then presented on an interactive screen.

He studied at the Moscow Architecture Institute, graduating in 1971. Always fascinated by an idiosyncratic perception of the world around him, he has tried (first as an architect and then as an artist) to interact and change the viewer’s own perception. In this sense, the cinema has played an important role in the creation of his works that were initially characterized by mega screens reproducing images of a stereoscopic and perimetral vision, similar to that of a fly, and which later evolved into interactive systems. Since 2010, he has been completely focused on creative holography. His works are on permanent display at the State Tretyakov Gallery and the M’ARS Museum, both Moscow; the ZigZag Venture Group corporate collection, New York; and the Crystal Art Co. Collection, Japan. Among the most important exhibitions and events in which he has participated are at: the Tallinn International Print Triennale (2001); the Moscow Art Centre (2009); Moscow Museum of Modern Art (2010); Russian Academy of Arts (2012), the State Russian Museum (2013) and Museum of Contemporary Art (2013), St Petersburg; and Moscow Architecture Institute (2016). He is a President of the Creative Union of Artists of Russia, Chairman of the art gallery M’ARS in Moscow, member of the Russian Academy of Arts, and Honored Artist of the Russian Federation.