On the occasion of the Venice Biennale of Architecture, the Lisson Gallery of London collaborated with Berengo Studio in curating an exhibition of art and architecture at the Palazzo Franchetti.

Nineteen contemporary artists exhibited their works in an exhibition that demonstrated how public art defines the “genius-loci,” the spirit of place.

Works in glass by Berengo Studio were featured in the exhibition, reinvented in an architectural way: twisted towers by Shirazeh Houshiary; a glass play house by Joana Vasconcelos; eggs “In Captivity” by Koen Vanmechelen; and the Rainbow Chair By Tokujin Yoshioka.

A gleaming installation of over 1000 steel bicycles by the Chinese artist Ai Weiwei dominated the garden of the Palazzo along the Grand Canal.

In front of the Palazzo, Daniel Buren’s colorful path guided visitors to the main exhibition where works in clay by Richard Long, a monolithic “Non-object” by Anish Kapoor, Ai Weiwei’s “Tree,” and an installation of the world’s largest graffiti by Santiago Sierra were exhibited. 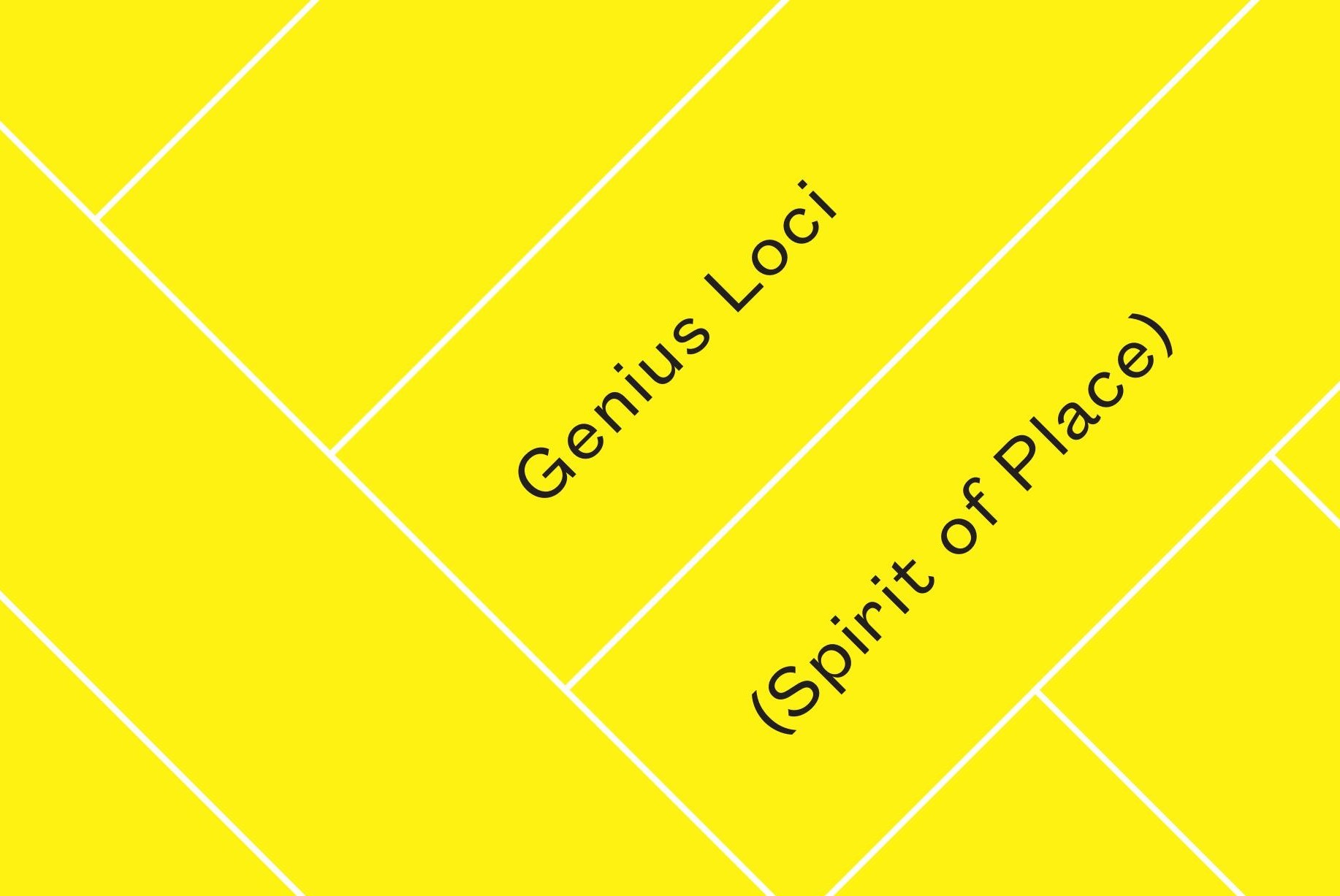