Fondazione Berengo is proud to present the exhibition Linea di principio, with works by Nemanja Cvijanović and Giovanni Morbin. The project, curated by Daniele Capra, is the first event of the Radical cycle, developed by Penzo+Fiore, which aims to propose exhibitions that go beyond the research on glass historically carried out by the Fondazione. Linea di principio investigates the importance of the concept of line in the practice of two artists such as Cvijanović and Morbin whose research is characterized by formal and political analysis and by the ways in which these two fields of investigation mutually influence each other. The works presented are unreleased and have been created by the artists specifically for the Venetian space.

Linea di principio compares two authors on the line as a physical, spatial and political generative element. The line is a metaphor for the beginning of a process, of simplicity and intelligibility, but also of awareness and taking a position with respect to the events we witness. The line is in fact both the primary element that initiates a design (both physical and mental) and a device that acts symbolically to define a choice, a state, a boundary, a belonging or a limit that you want to overcome.

In particular for Nemanja Cvijanović the line is instead a position of principle, the direction that marks a universe of reference, the limit too frequently crossed between our present and the nefarious ideology of dominance of our economic system.

For Giovanni Morbin, the line is a body element that manifests itself in posture, behavior, acting and moving consciously in a certain direction: it is a body trace, projection, encumbrance, crossing space. 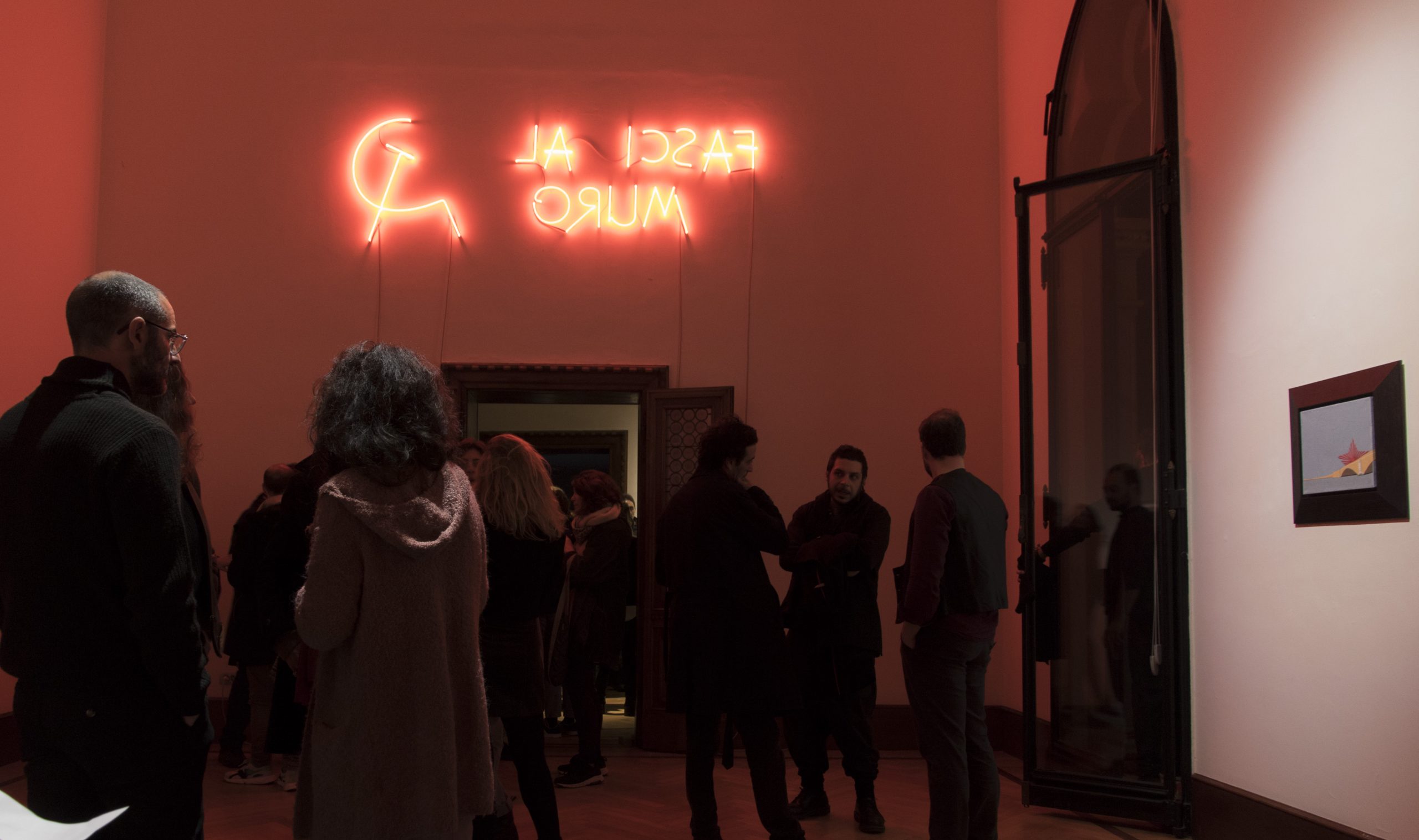 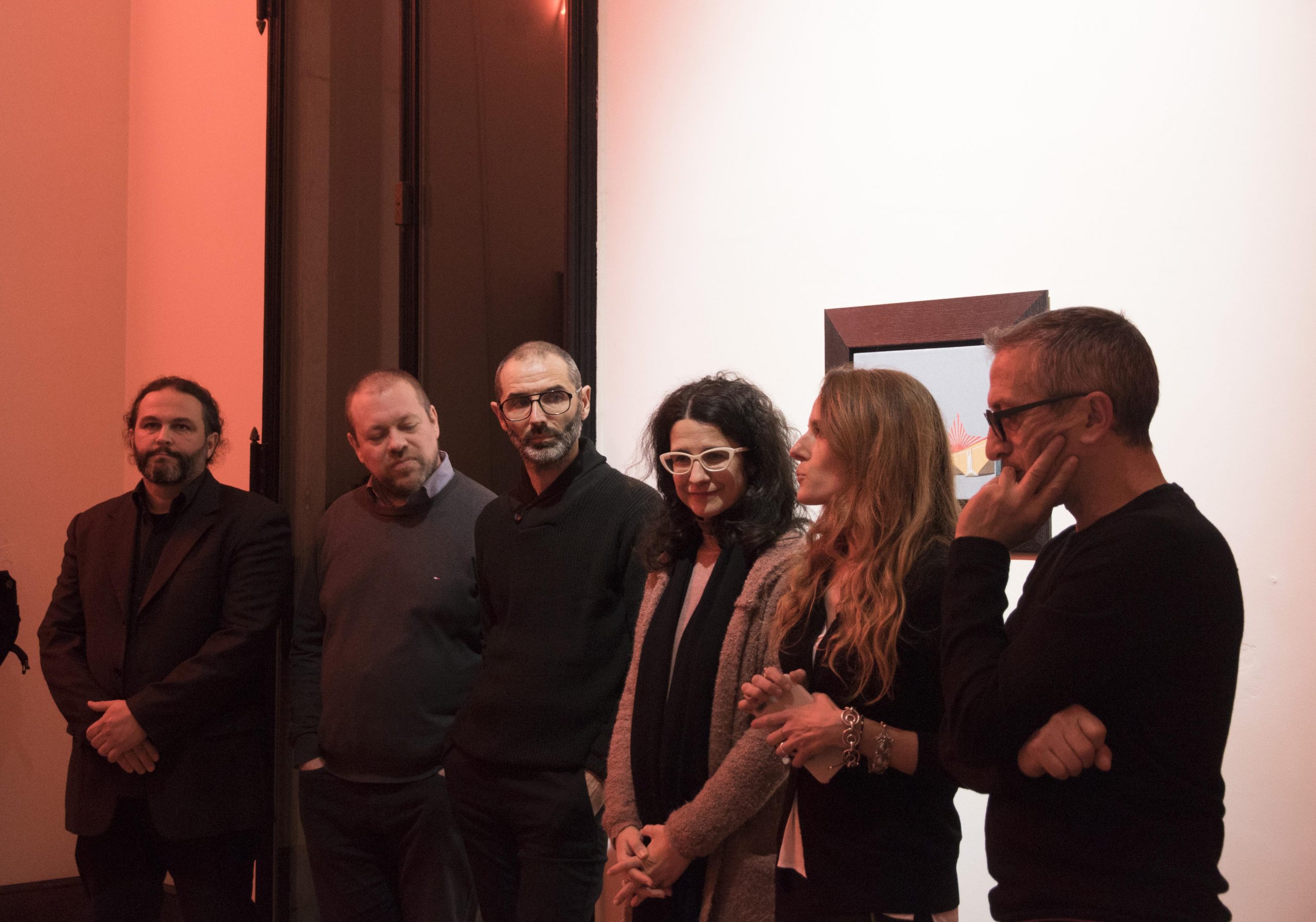 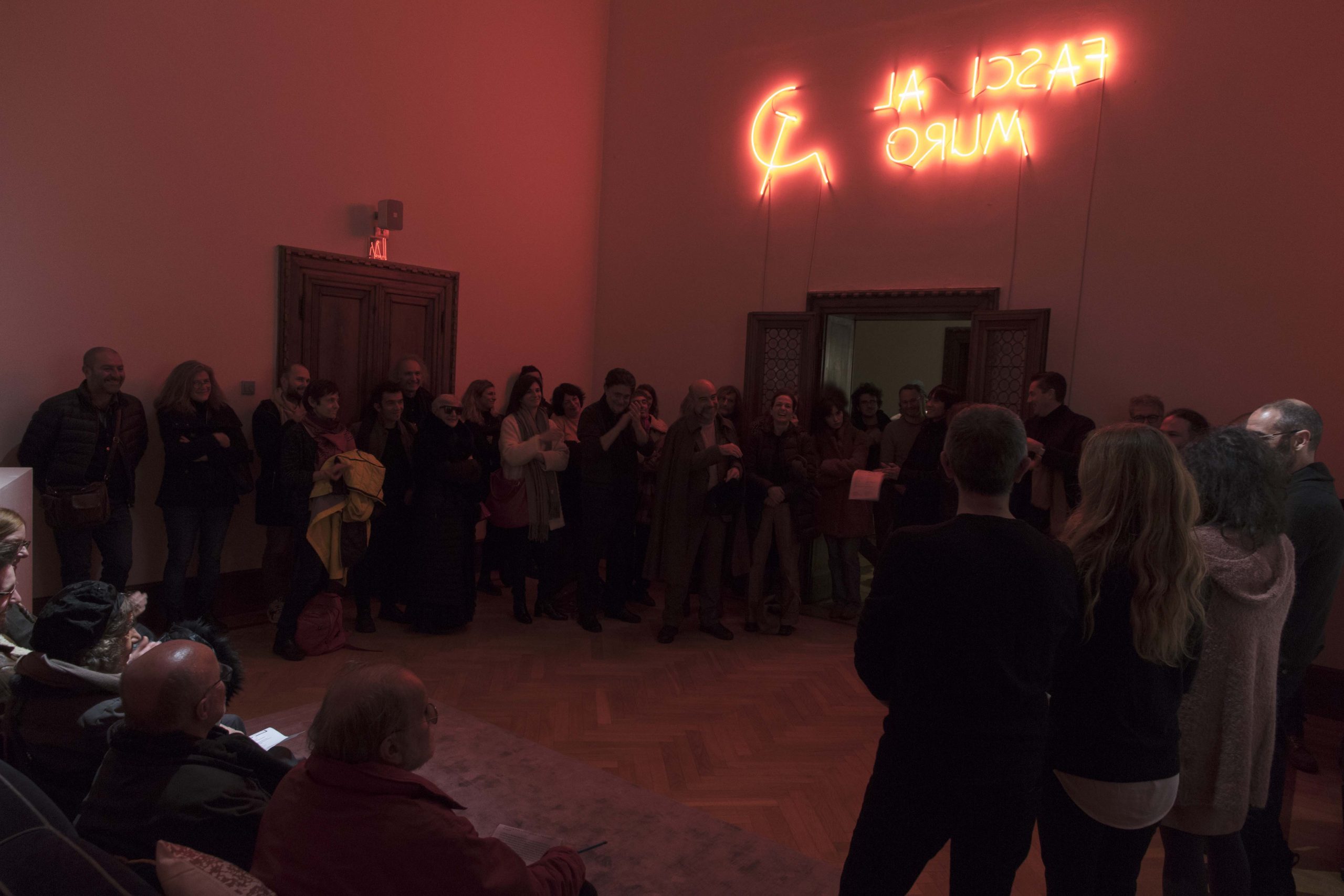 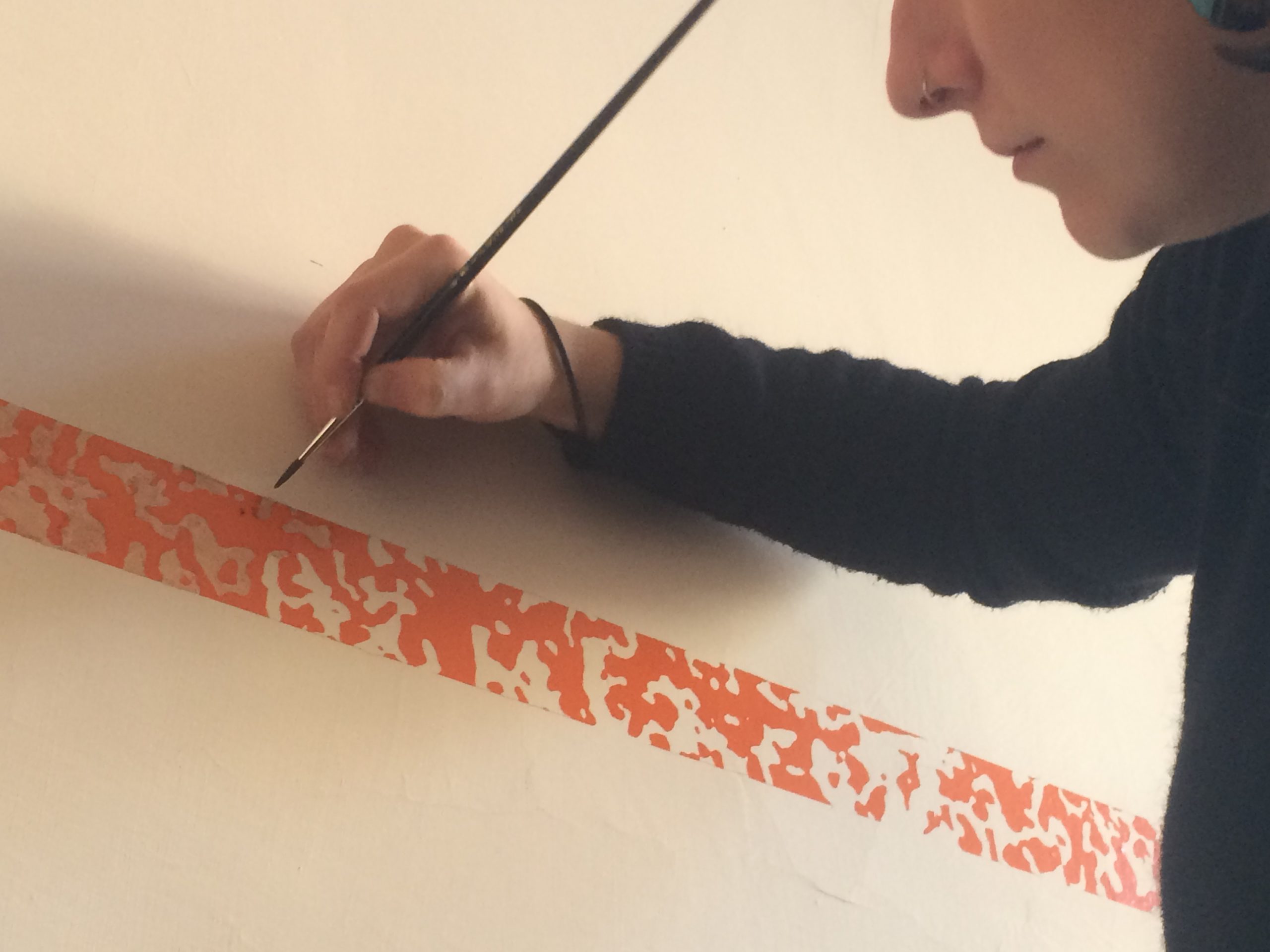 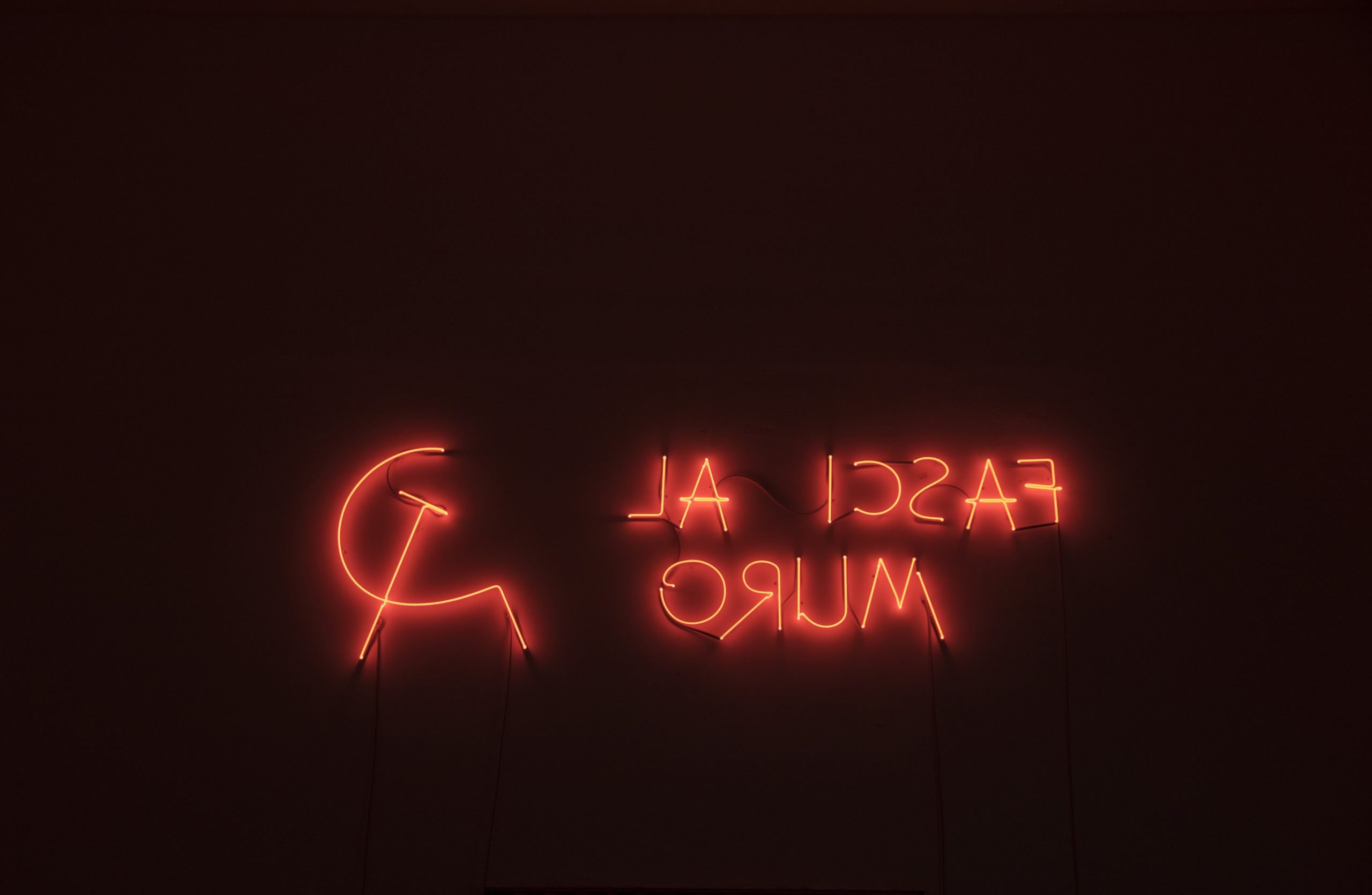