From May 24th to November 25th during the 16th edition of Biennale Architettura, Fondazione Berengo hosted “MEMPHIS – Plastic Field” at Palazzo Franchetti, an exhibition of Memphis group’s design works curated by Jean Blanchaert and Adriano Berengo, friends and collaborators for over fifteen years.

Just like in the early ‘80s when the design group challenged the minimalist trend with a multicolored, pop art-inspired style with a provocative soul, this time Memphis’ iconic works stood out in contrast with Palazzo Franchetti’s historical backdrop. As a frame for the exhibition, a field of black leaves and plants was set to fade out any surrounding colour and let the visitors’ attention focus on the bold and daring range of tones and shapes which allowed architect Ettore Sottsass to leave an unforgettable mark in the global design scene of his time, together with the other co-founders of the movement.

A thematic room is set to celebrate the impactful shapes and chromatic range of Memphis’ glassworks and to express Fondazione Berengo’s commitment in promoting the elegance and versatility of Murano’s glassmaking. Starting from 1989, Berengo Studio offers a top-class furnace for architects, artists and designers for the exploration this exquisite art medium.

Thanks to the Glasstress project, the Studio has established itself as a synonym of glasswork for contemporary art.

Founded by Ettore Sottsass and a group of young architects and designers who worked with him, Memphis group was created as a workshop for the development of new ideas in design.
Active from 1981 to 1987, it rapidly became a cultural phenomenon, revolutionizing the global design scene of the time.
Società Memphis, owned by Mr. Alberto Bianchi Albrici, still produces the group’s original works. 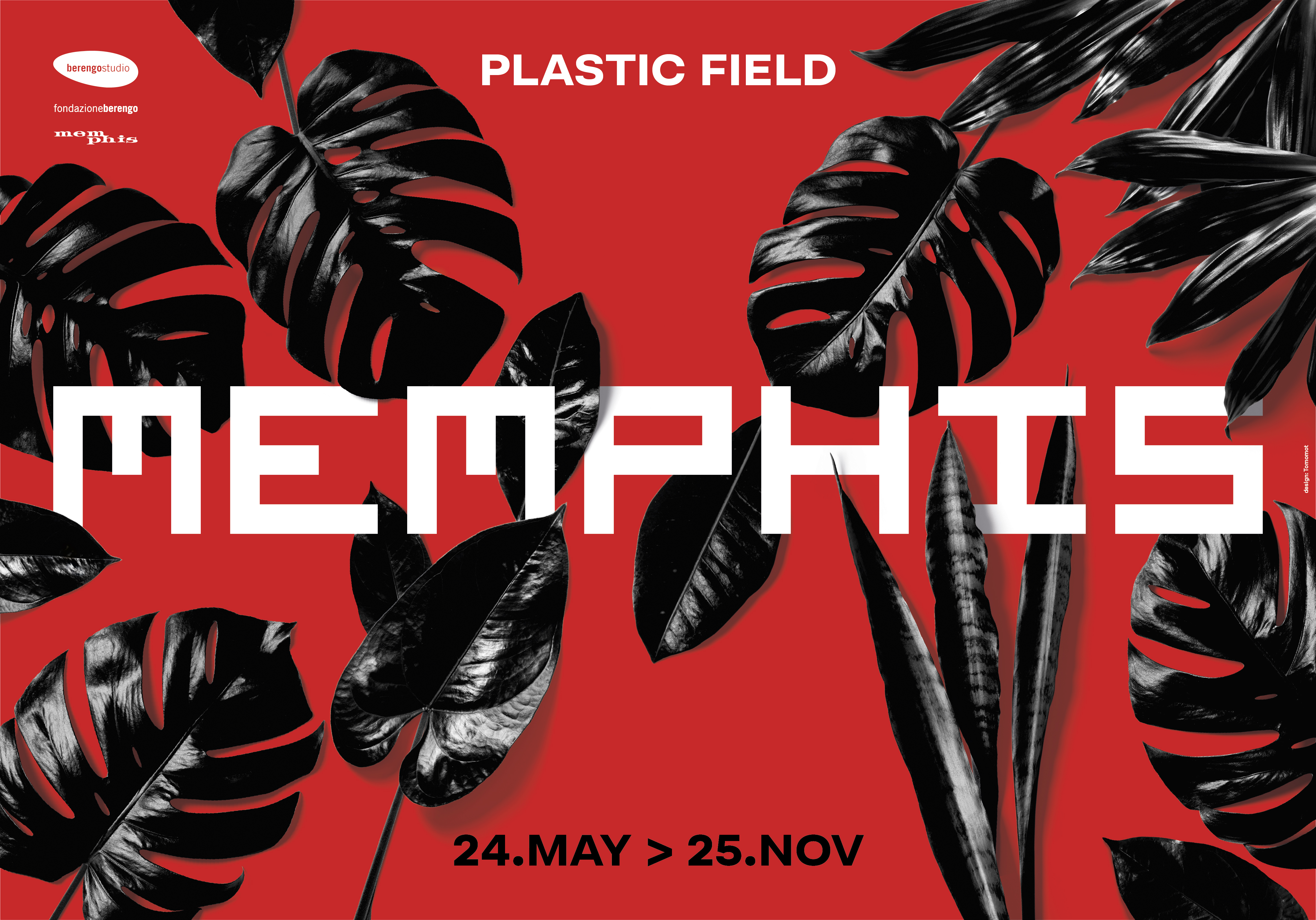