Glasstress is a project by Adriano Berengo to further his mission to promote the use of glass in the world of contemporary art. The first Glasstress exhibition was launched in 2009 to establish a new platform for art made with glass. Founded as a Collateral Event of the Venice Biennale of Arts, although its roots will always remain in Murano it has gone on to tour the world.

Artists of all disciplines, from sculptors to musicians have been invited to collaborate with maestros in Berengo Studio Murano to create artworks over the years. Turner prize winners such as Laure Prouvost, Golden Lion award-winners Jimmie Durham and Thomas Schütte, activists like Ai Weiwei and art-world pioneers including Tracey Emin, Tony Cragg, and Dustin Yellin are just a few of the creatives Berengo is proud to have collaborated with. Today Glasstress is the world’s leading showcase for this collaboration of craft and creativity, forging a new trajectory for glass and a new path for contemporary artists.

As a result of its success Glasstress has also been presented in prominent museums and institutions worldwide, including the Makslas Muzejs “Rigas Birža” in Riga, the Millesgården Museum in Stockholm, the Museum of Arts and Design (MAD) in New York, the Beirut Exhibition Center (BEC) in Beirut, the London College of Fashion, the Wallace Collection in London, and the Ptuj City Gallery in Slovenia. With each new edition Glasstress travels further afield, gaining new collaborators and creative partners along the way.

For its tenth anniversary in 2019 the exhibition was brought back to Murano to the newly renovated Fondazione Berengo exhibition space to show within an old glass furnace. This move saw Glasstress return at the heart of the Venetian Island right by the Studio where Berengo’s vision first began. 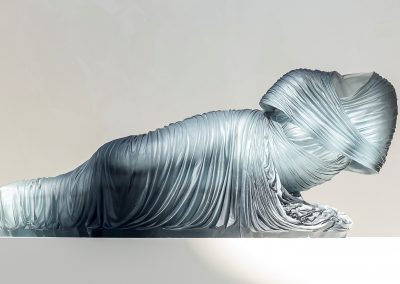 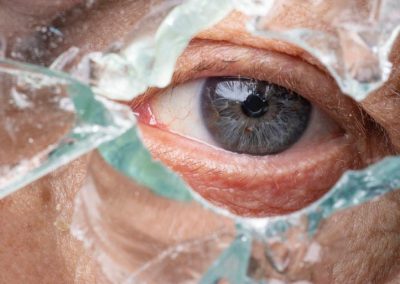 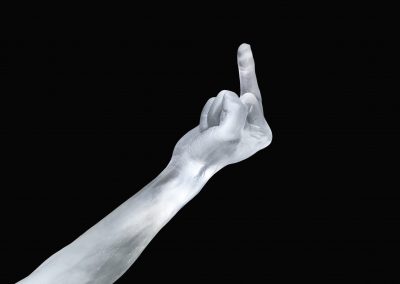 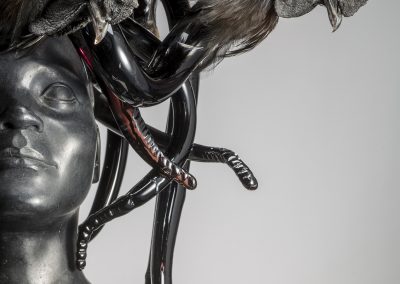 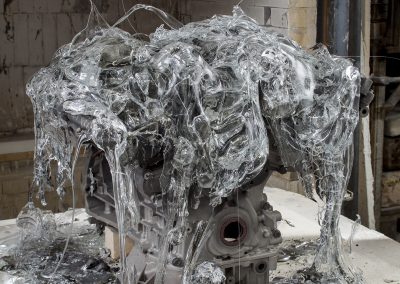 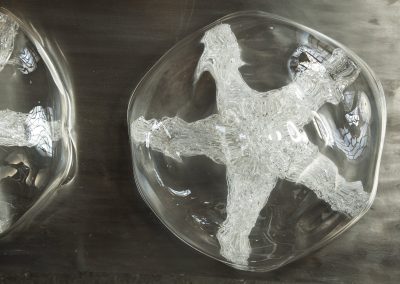 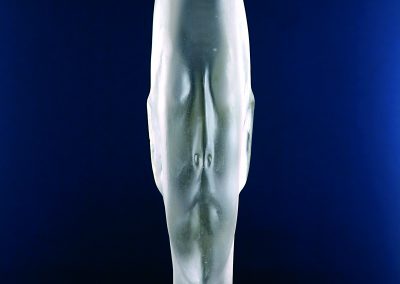 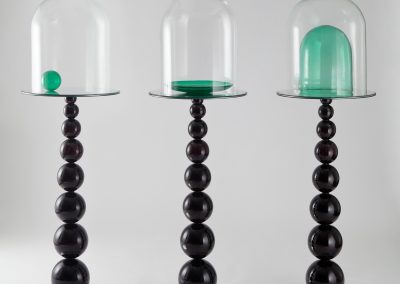 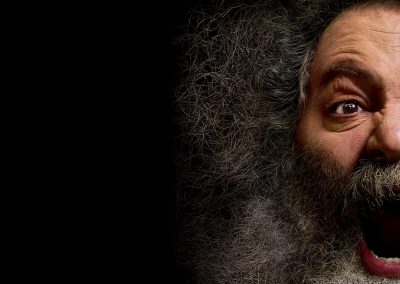 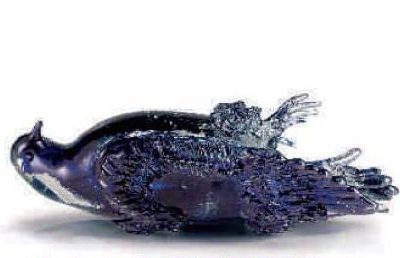