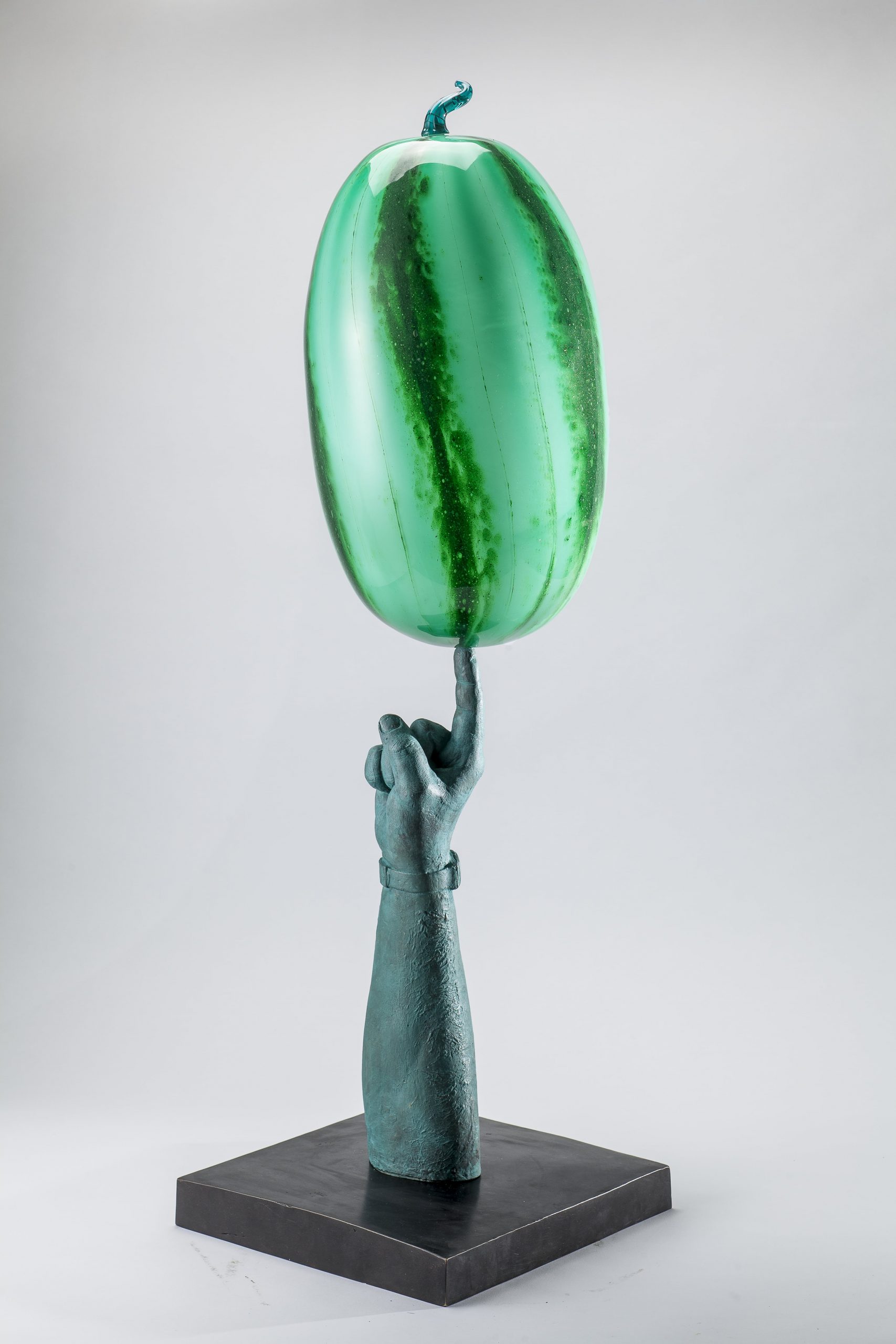 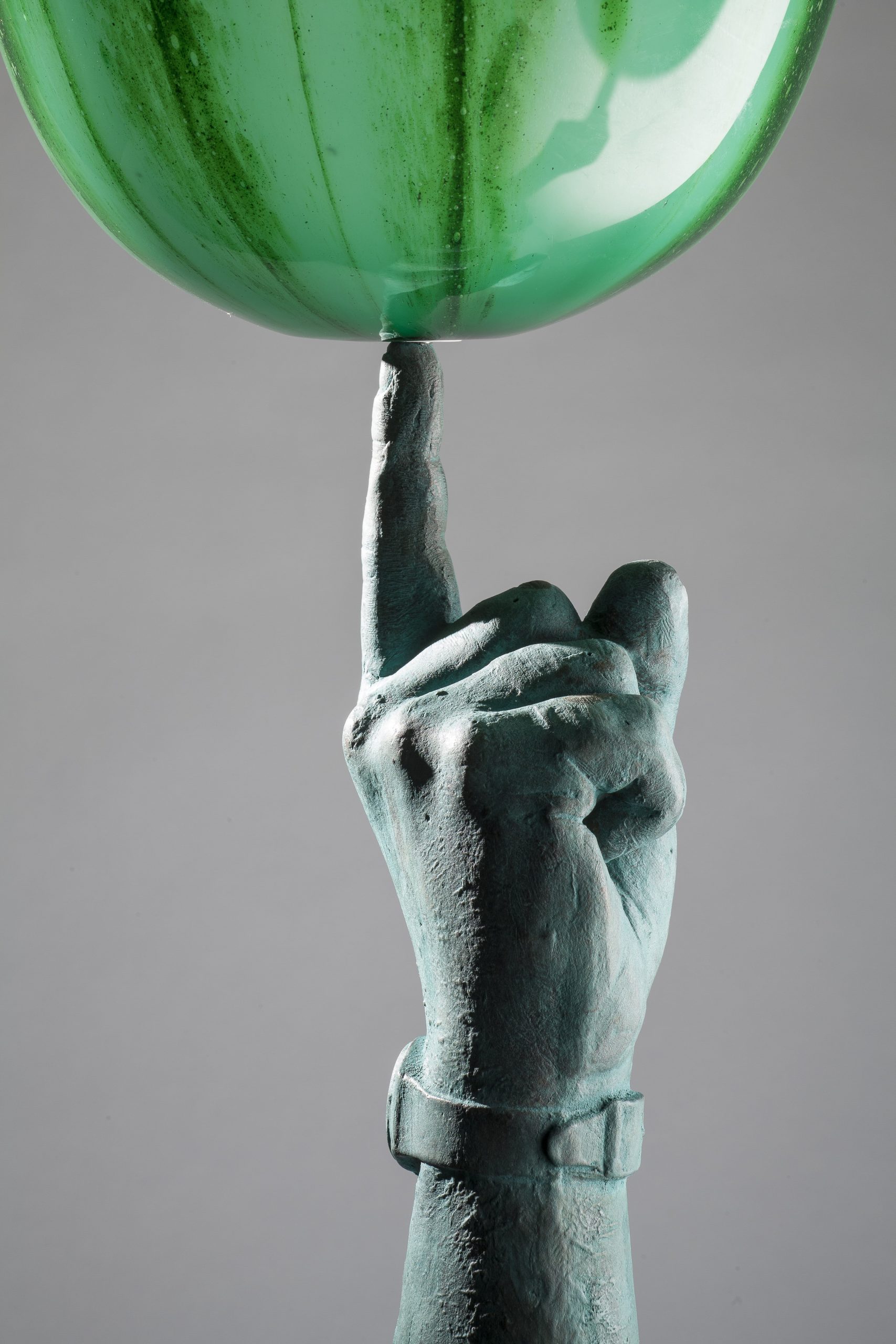 Aldo Mondino (1938-2005) was born in Turin. An influential figure in the Post-War art scene, he was internationally recognized for his ironic approach to art and unconventional use of materials, including mosaics and sculptures created in chocolate and oil painting on plastic sheets.

In 1959 he moved to Paris, where he worked in the studio the William Heyter’s Atelier 17, attended L’École du Louvre and completed a mosaic course at the Academy of Fine Arts with Gino Severini and Antonio Licata. In 1960, he moved back to Italy and, in 1969, introduced writings and single words into his works, and started experimenting with unusual materials such as sugar and chocolate. An emblematic work of Mondino’s is the Torre di Torrone (Nougat Tower) (1968)-created specifically for his solo-show at the Galleria Torre in Turin-that was reminiscent of Pieter Bruegel’s famous Tower of Babel (1563) but constructed with bricks of Piedmontese nougat. In his later career, during the 1990s, the artist spent a significant amount of time in Morocco, Palestine and Turkey. Among his major exhibitions include his participation in the Venice Biennale (1976, 1993) and solo shows at the Museum für Moderne Kunst – Palais Liechtenstein (1991), Vienna; Suthanamet Topkapi Museum (1992, 1996), Istanbul; the Jewish Museum (1995), Bologna; and the Civic Gallery of Modern Art (2000), Trento. In 2001, his first retrospective exhibition was held at the Galleria Santo Ficaro, Florence. There have been significant posthumous retrospectives of his work at the Galleria V.M. 21 Artecontemporanea (2007) and Galleria Fontanella Borghese (2008), Rome; Galerie DOWNTOWN François Laffanour (2012), Paris; Galleria Santo Ficara (2013), Florence; Fondazione Mudima (2013), Milano; Isabella Bortolozzi Galerie (2015), Berlin; and GAM Galleria d’Arte Moderna (2015), Turin.