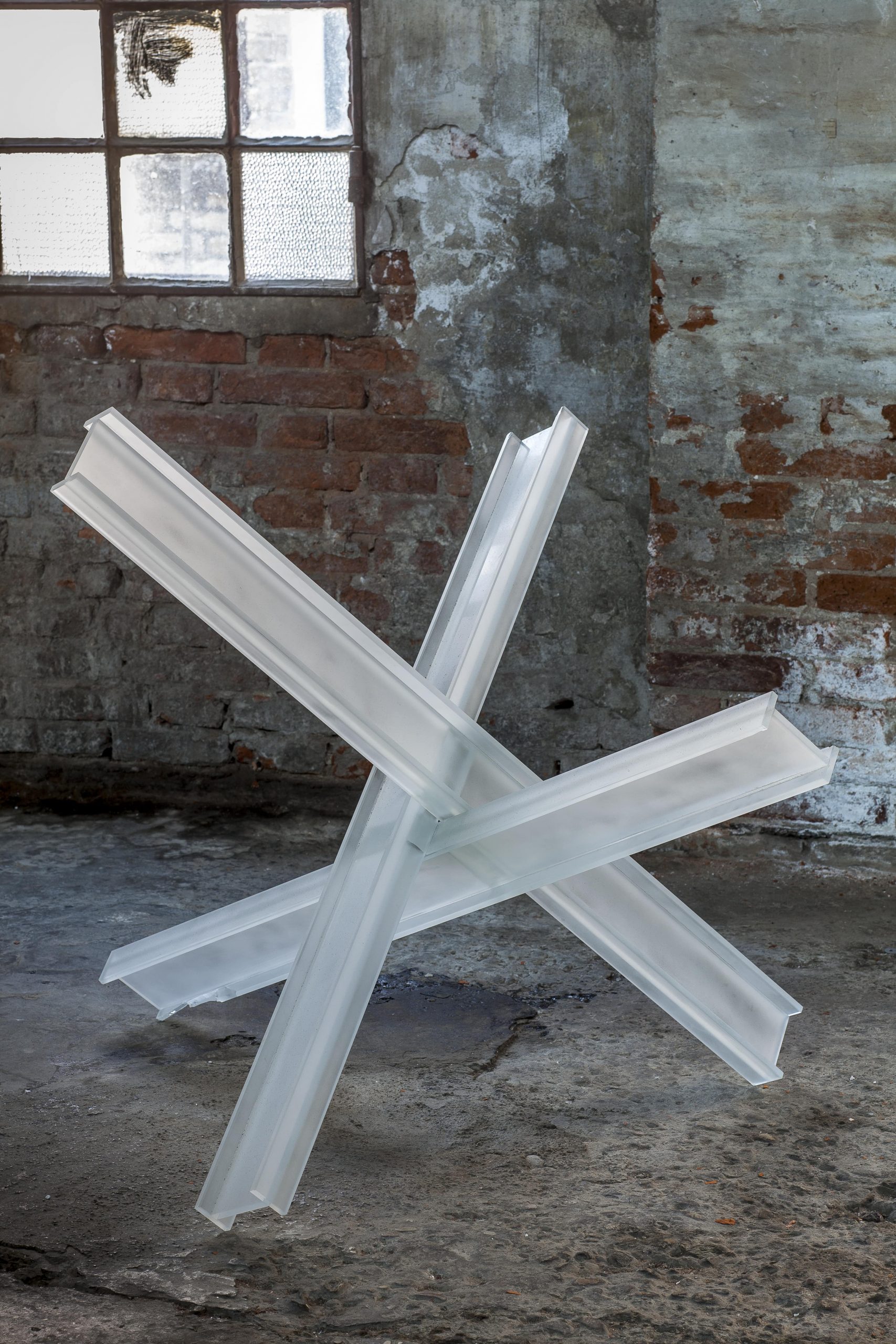 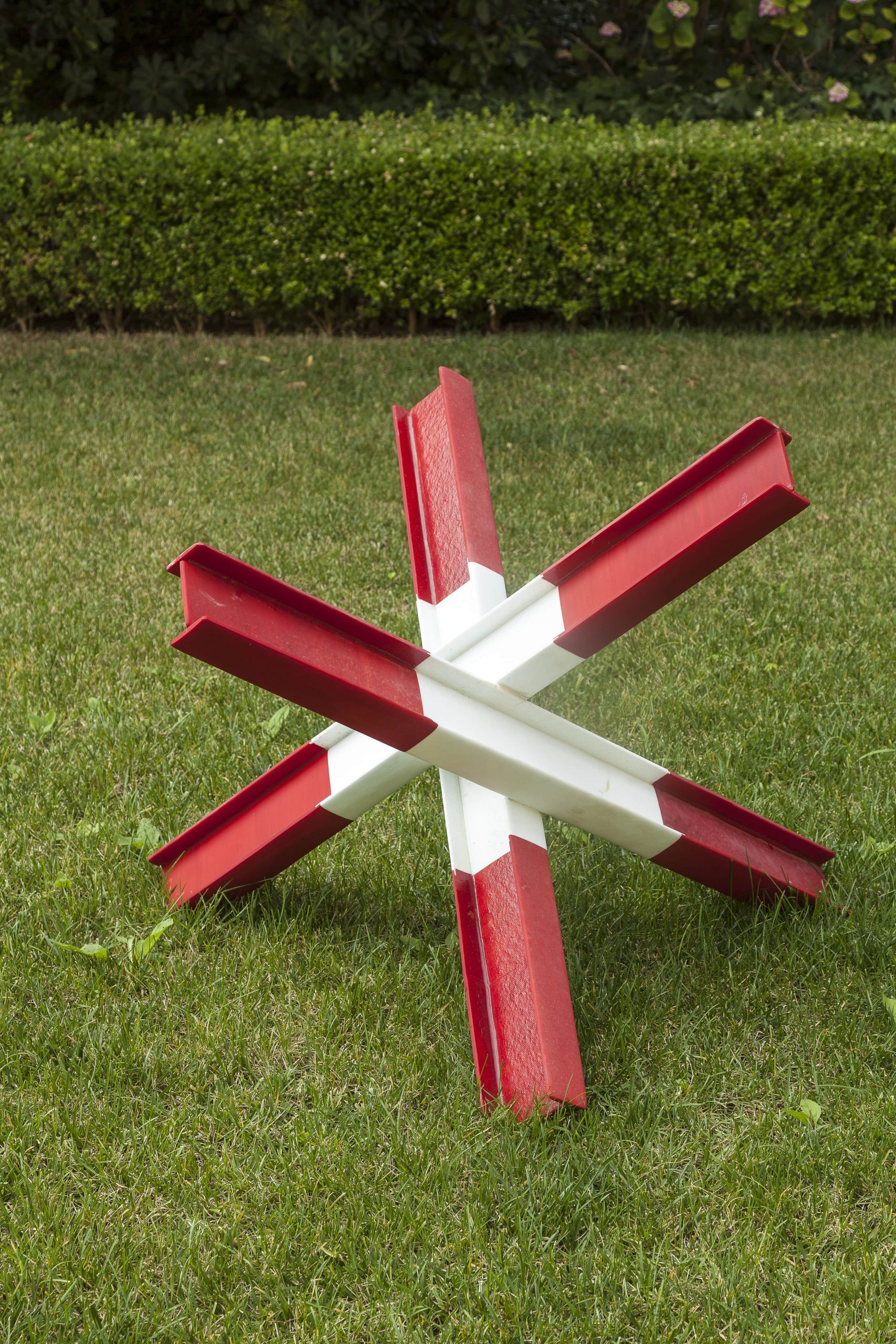 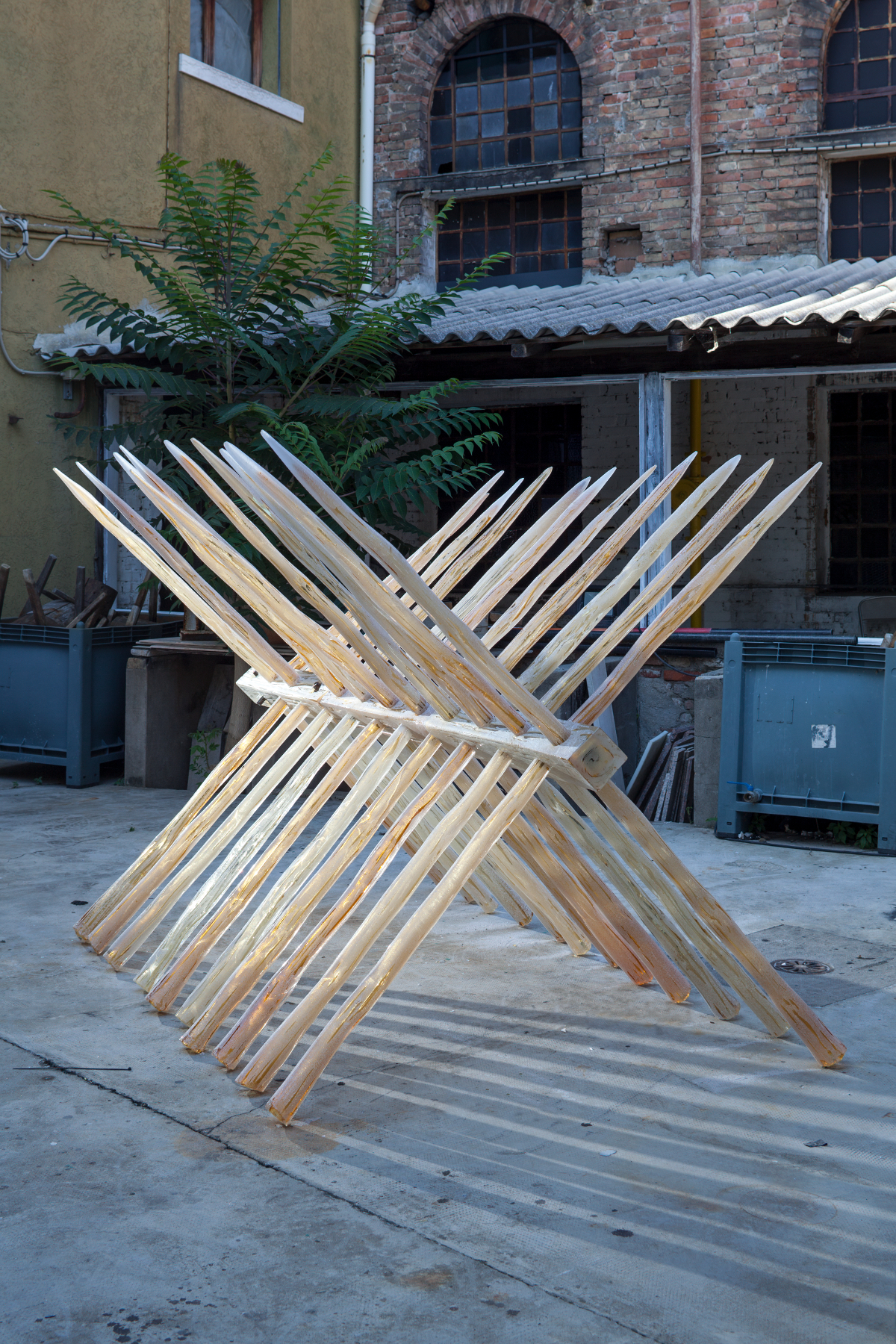 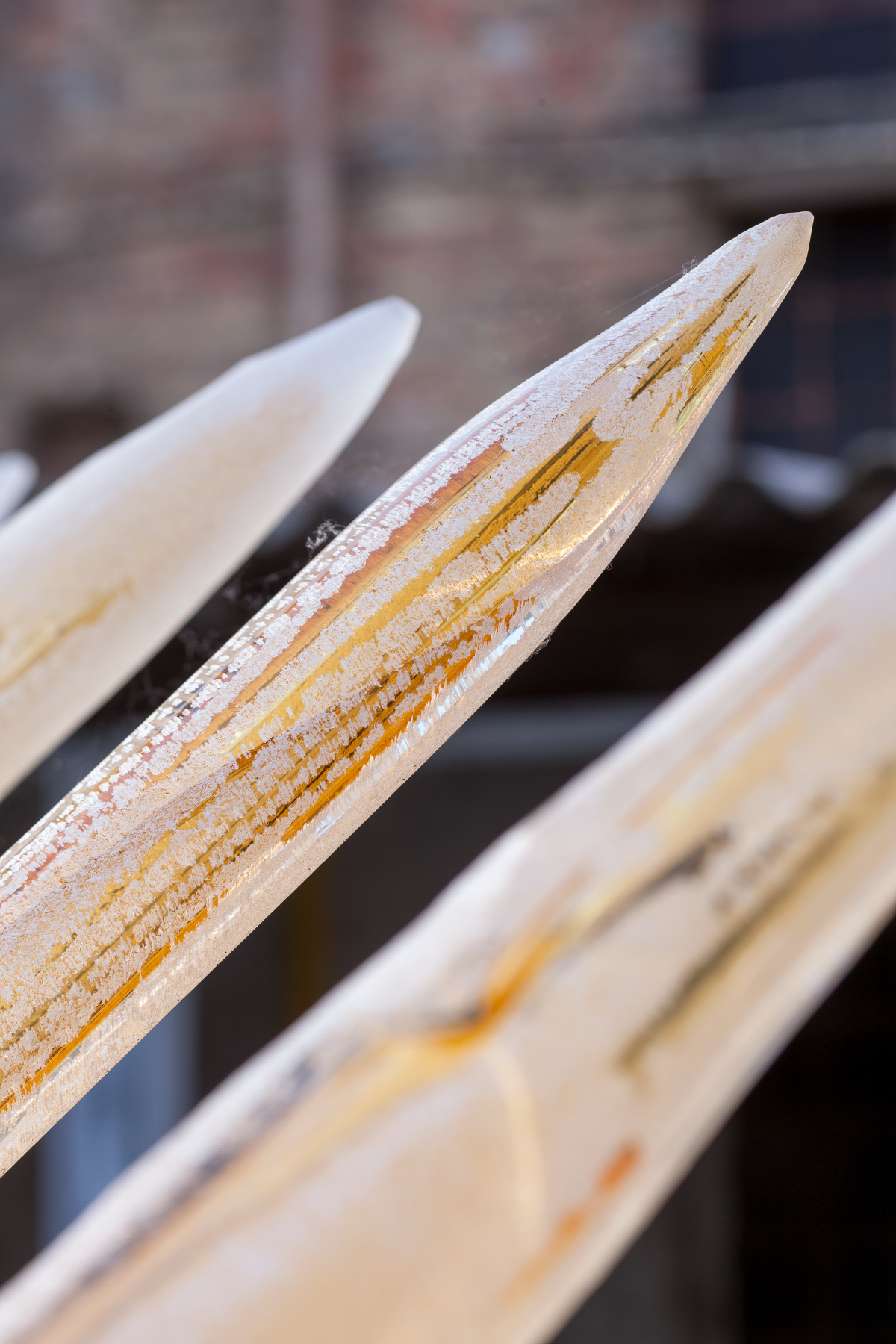 HARAM / HALLAL (THE FORBIDDEN / THE PERMISSIBLE) 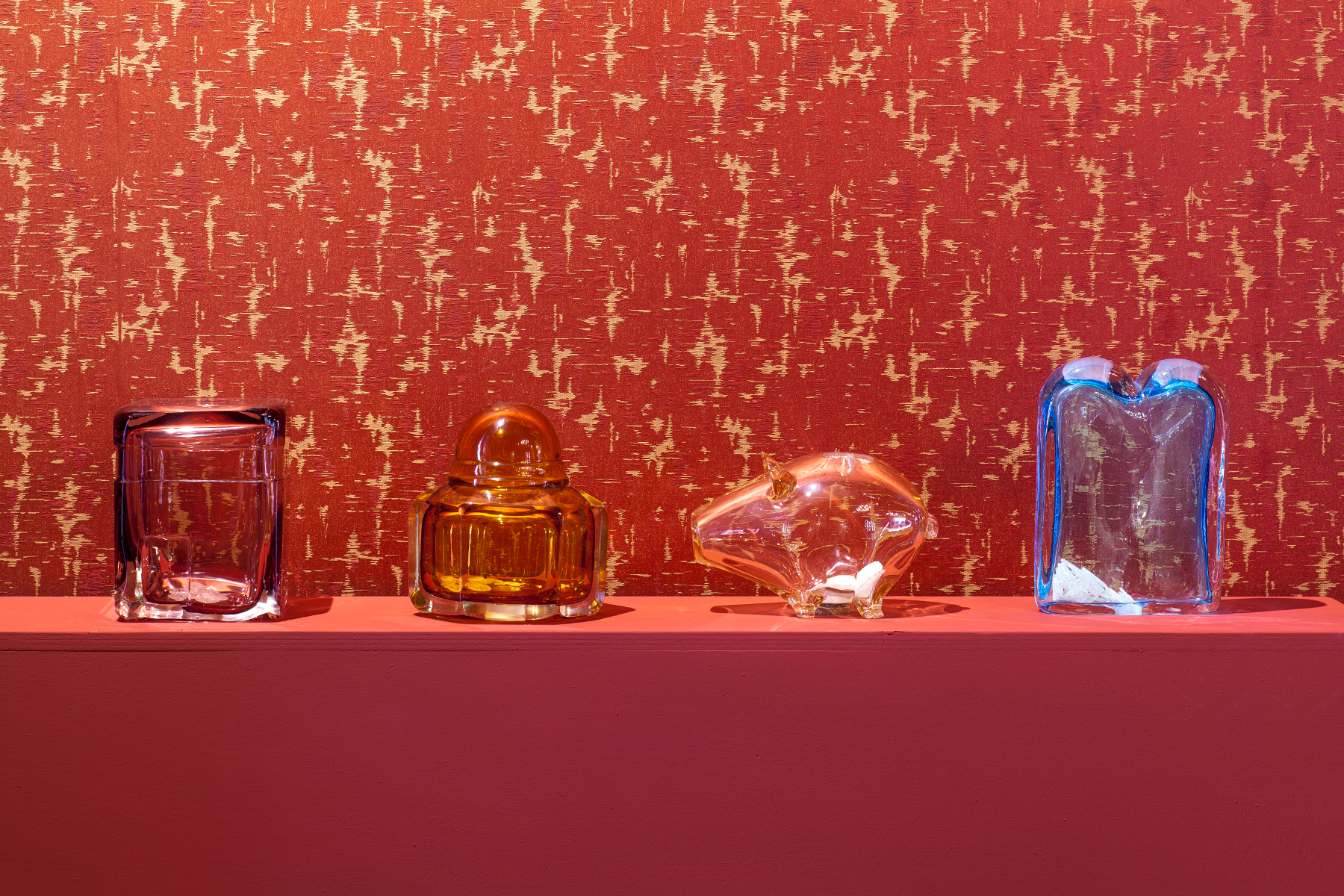 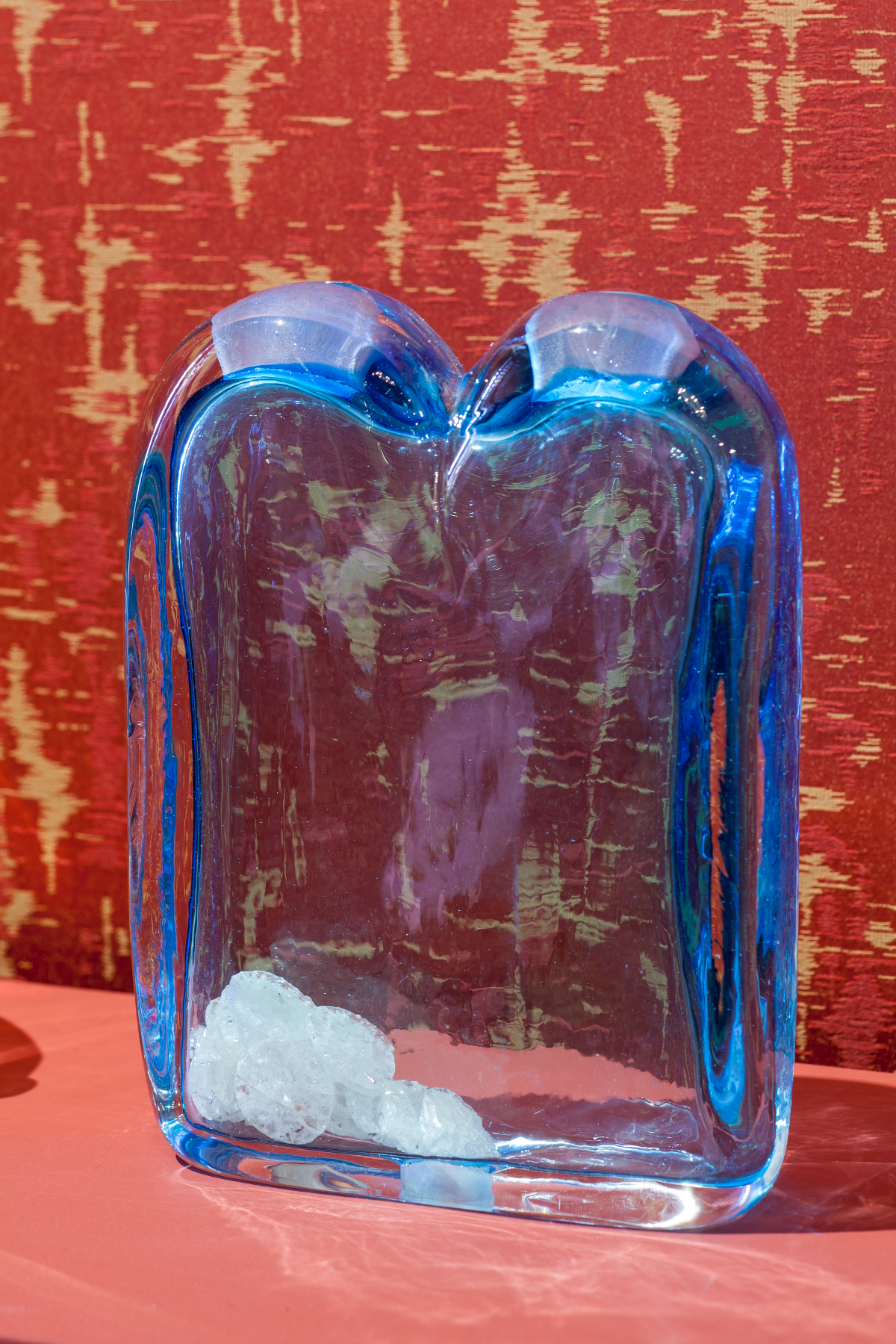 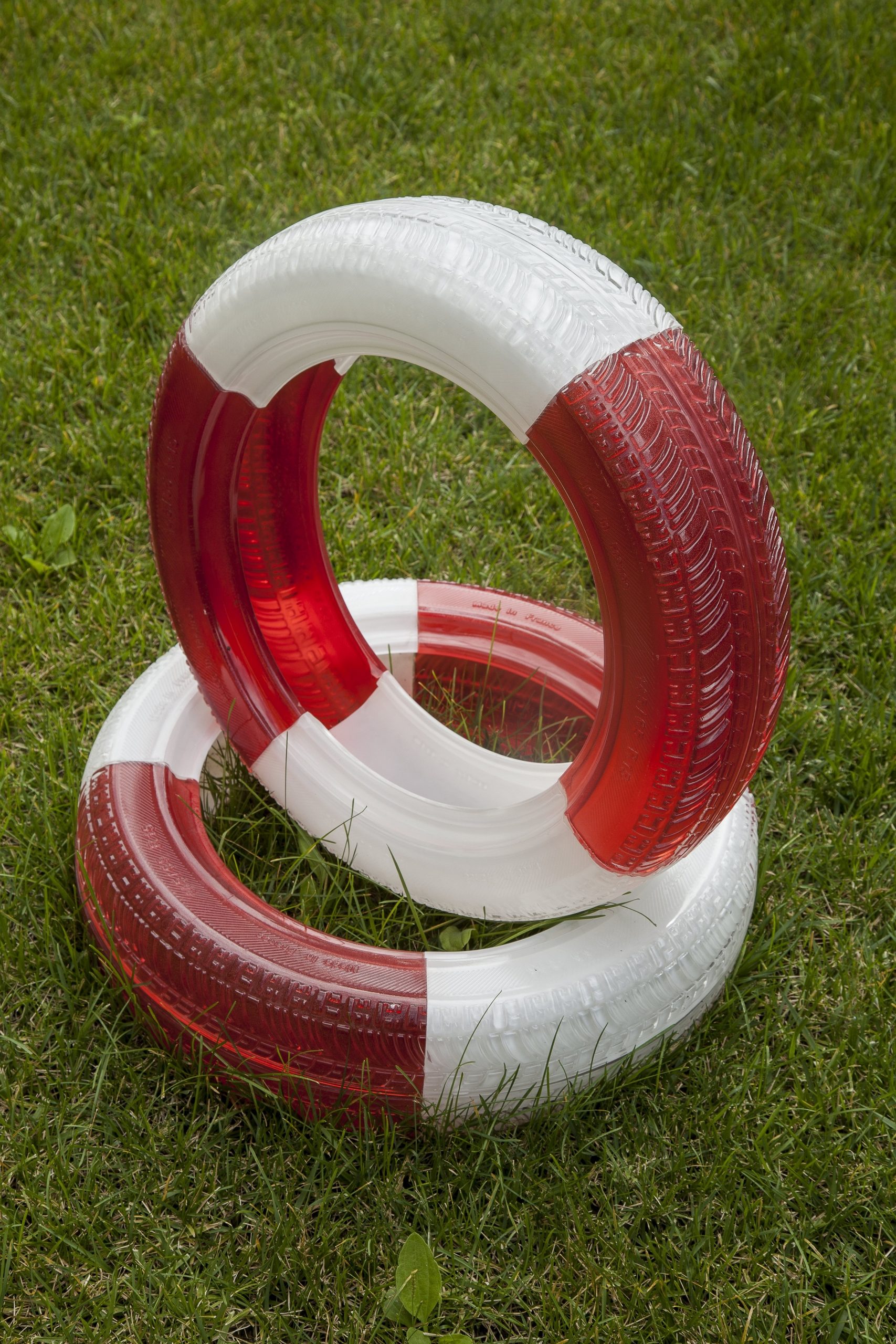 Ayman Baalbaki was born in 1975 in Adaisseh, Lebanon, and lives and works in Beirut. His painting material, full of strong emotional impact, is inspired by the tragic events in Lebanon during the years of civil war.

In 1998, he graduated in Painting and Sculpture at Lebanese University in Beirut; in 2002, in Art-Space at the École Nationale Supérieure des Arts Décoratifs in Paris; and, in 2003, he obtained a DEA in Art of Images and Contemporary Art at Université Paris VIII. Born during the difficult years of the Lebanese civil war, Baalbaki and his family were forced to move frequently from place to place. His best-known paintings, most of which are large format and presented in the mid-90s, are anonymous faces of fighters hidden by a red kufiyah. These portraits established Baalbaki on the international stage and are a testament to the incessant wars that plague the Middle East. Through visually striking paintings, reminiscent of Anselm Kiefer of Germany, Baalbaki points out: “The Lebanese do not want to address the issue of the war but, at the same time, it is everywhere.” This statement specifies how the artist represents themes of destruction and loss while not depicting apparent violence. In 2012, he participated in the 54th Venice Biennale of Art, “The Future of a Promise”, an event dedicated, for the first time, to the pan-Arabian contemporary art scene. Among his best-known shows, in addition to the many Lebanese examples, are his exhibitions at the Library of Alexandria (2002), Egypt; Rafia Gallery (2009), Damascus; Monica de Cardenas Gallery (2010), Milan; Light Gallery (2010), Turin; Royal College of Art (2011), London; for Villa Empain Boghossian Foundation (2012), Beirut; Taymour Grahne Gallery (2014), New York; Fondazione Berengo (2015), Venice; and Saleh Barakat Gallery (2016), Beirut. He won the Empreintes Prix (1996) and the Cm3 Prize awarded by the International Cité Universitaire in Paris (2003).