TO ALLAN MCCOLLUM, FROM EACH AND EVERY ONE OF US (TOGETHER IN HARMONY) II 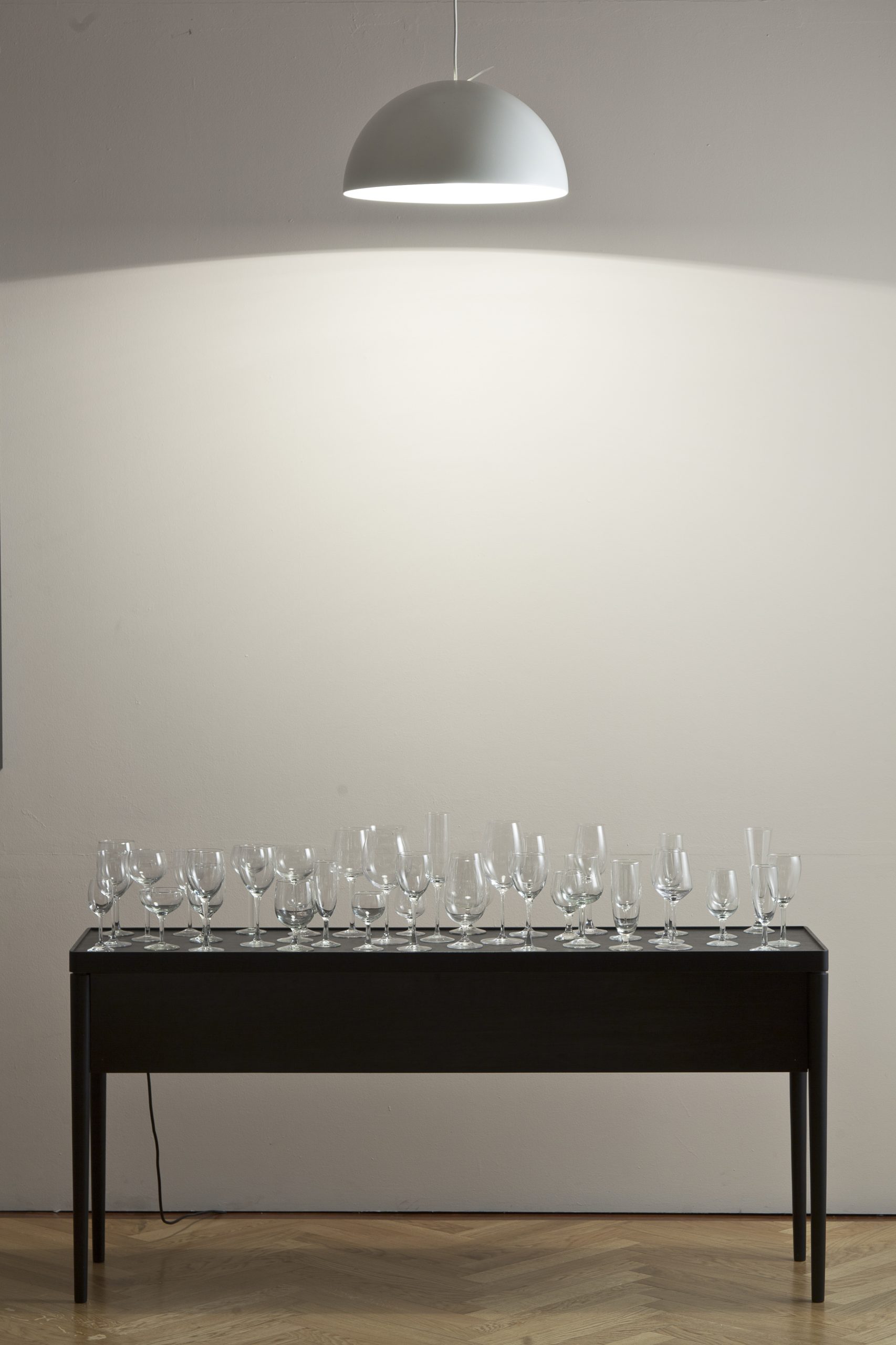 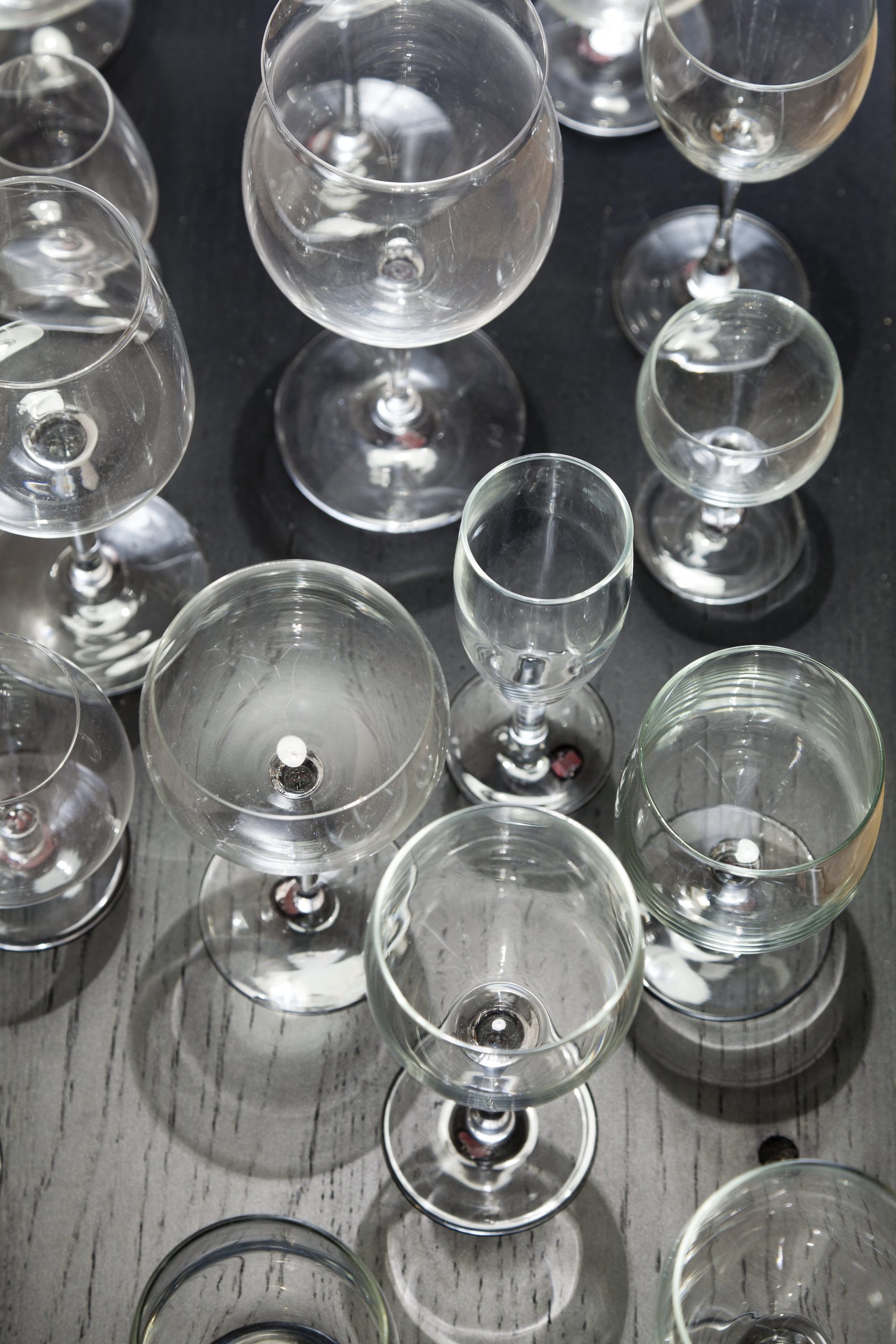 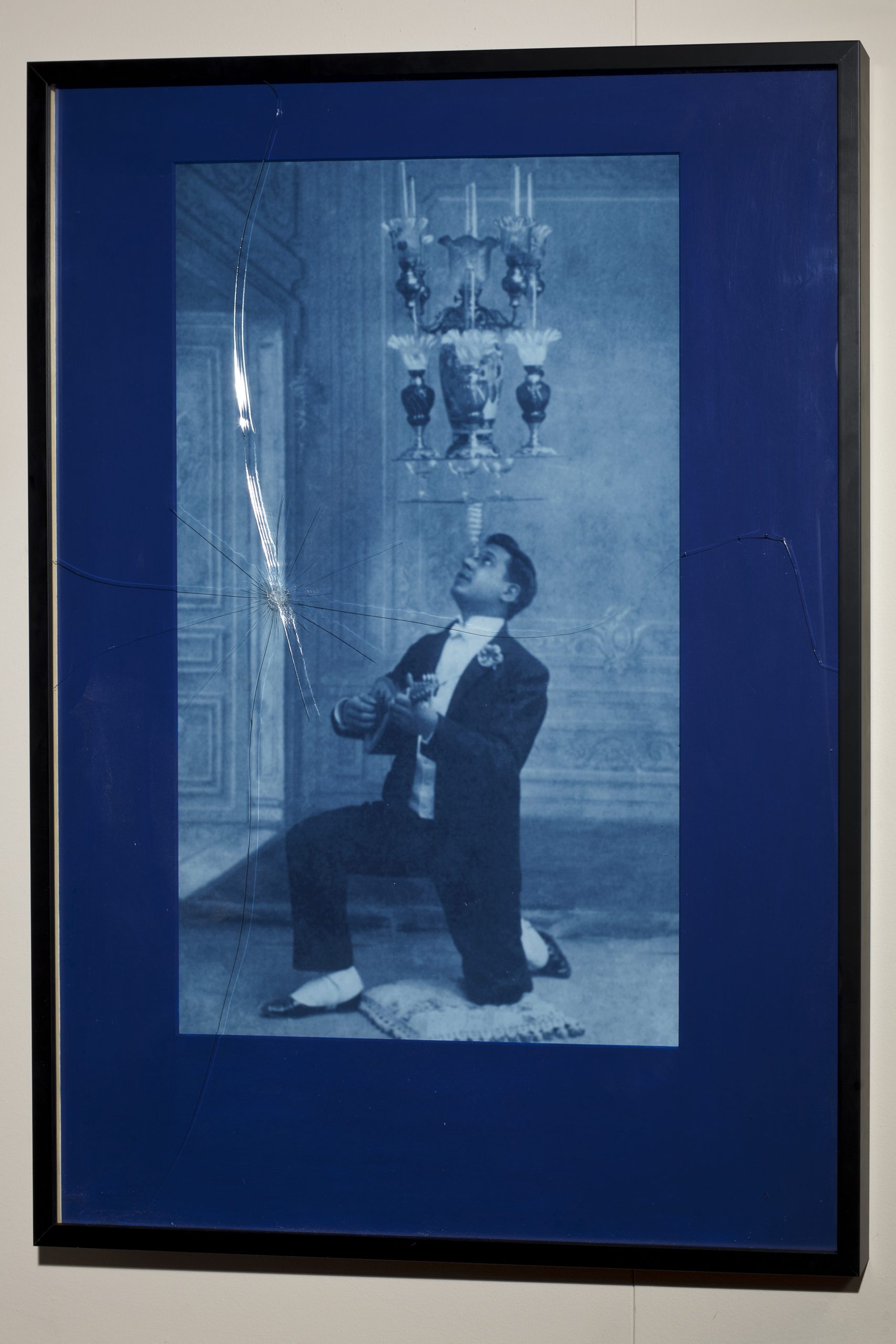 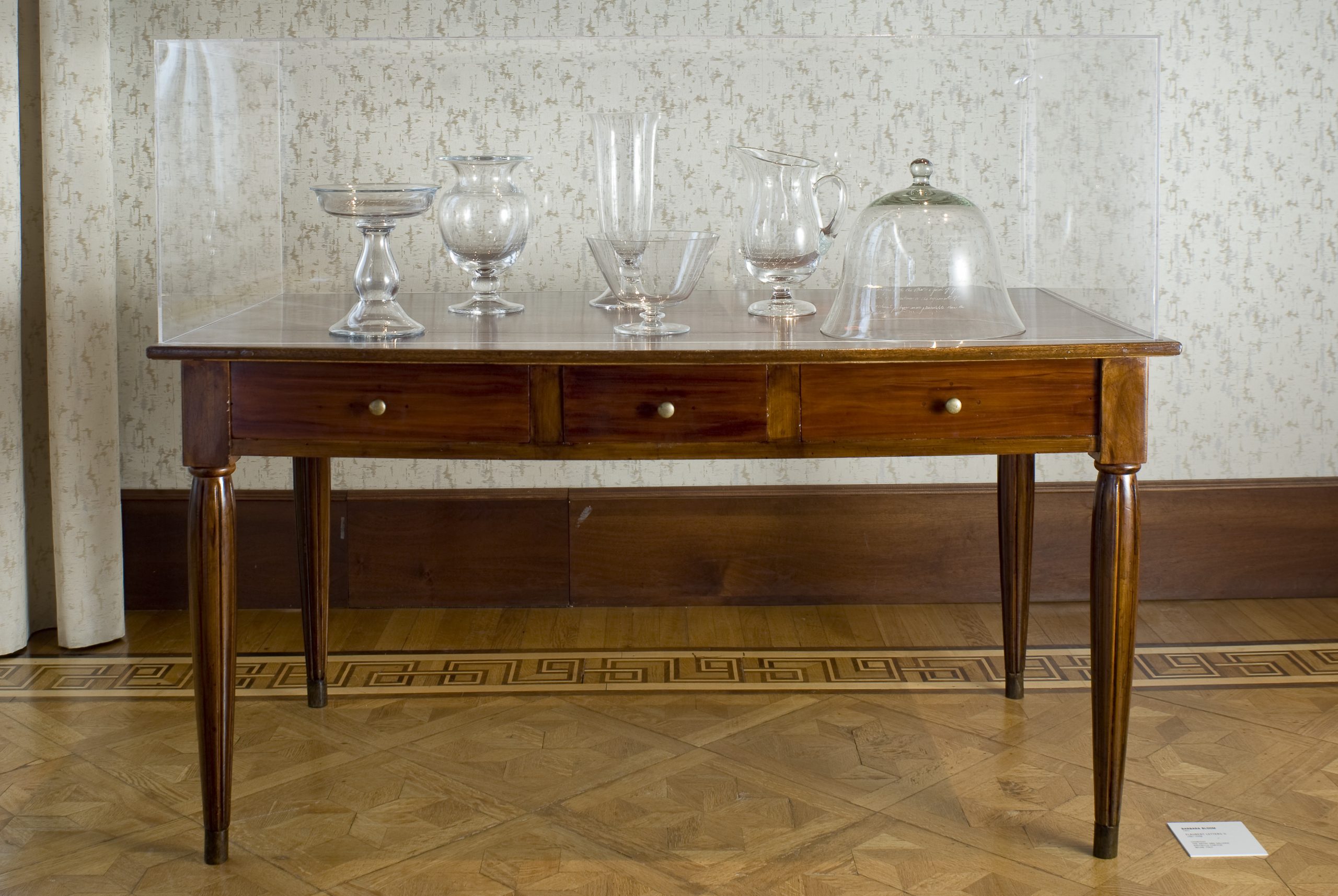 Barbara Bloom was born in 1951 in Los Angeles and lives and works in New York. She is a designer, installation artist, and photographer who is known for her meticulously detailed and flawlessly executed crafted works. In her works, she explores the relationships between objects and images and the meanings implicit in their placement and combination.

Once she completed her BFA at the California Institute of the Arts in 1972, she moved to Amsterdam and then Berlin. Her witty and elegant installations combine objects that she has collected with manufactured ones, and challenges conventional perceptions with wry commentaries on the shifting notions of value and the practice of collecting. Beauty is a premise for investigating illusion, fragility, and transience to expose the subliminal ideologies of modern visual culture. Moreover, she examines the artist as an eccentric, narcissistic collector and curator of her own history. In her famous exhibition, The Reign of Narcissism (1988-89) at the Museum of Modern Art, New York, she created a museum devoted to her likeness, which is emblazoned on all of the objects in the collection, including Greek-style sculptures, tea sets, and a tombstone. Bloom’s works are found in prestigious public collections including: Los Angeles County Museum of Art; Stedelijk Museum, Amsterdam; Museum of Contemporary Art, Los Angeles; Museum of Applied Art, Vienna; Israel Museum, Jerusalem; Groninger Museum, The Netherlands; Museum of Contemporary Art, Helsinki; and Yokohama Museum of Art, Japan. Most recently, she has held solo exhibitions at the Museum Morsbroich (2014), Leverkusen; The Project Art Centre (2014), Dublin; Galleria Raffaella Cortese (2011, 2015), Milan; and MoMA (2015), New York. Among her awards and honors are the Guggenheim Fellowship for Visual Art (1998), Getty Research Institute, Visiting Scholar (2007), Wynn Newhouse Award (2009), and the Foundation of Contemporary Arts Grant (2016).