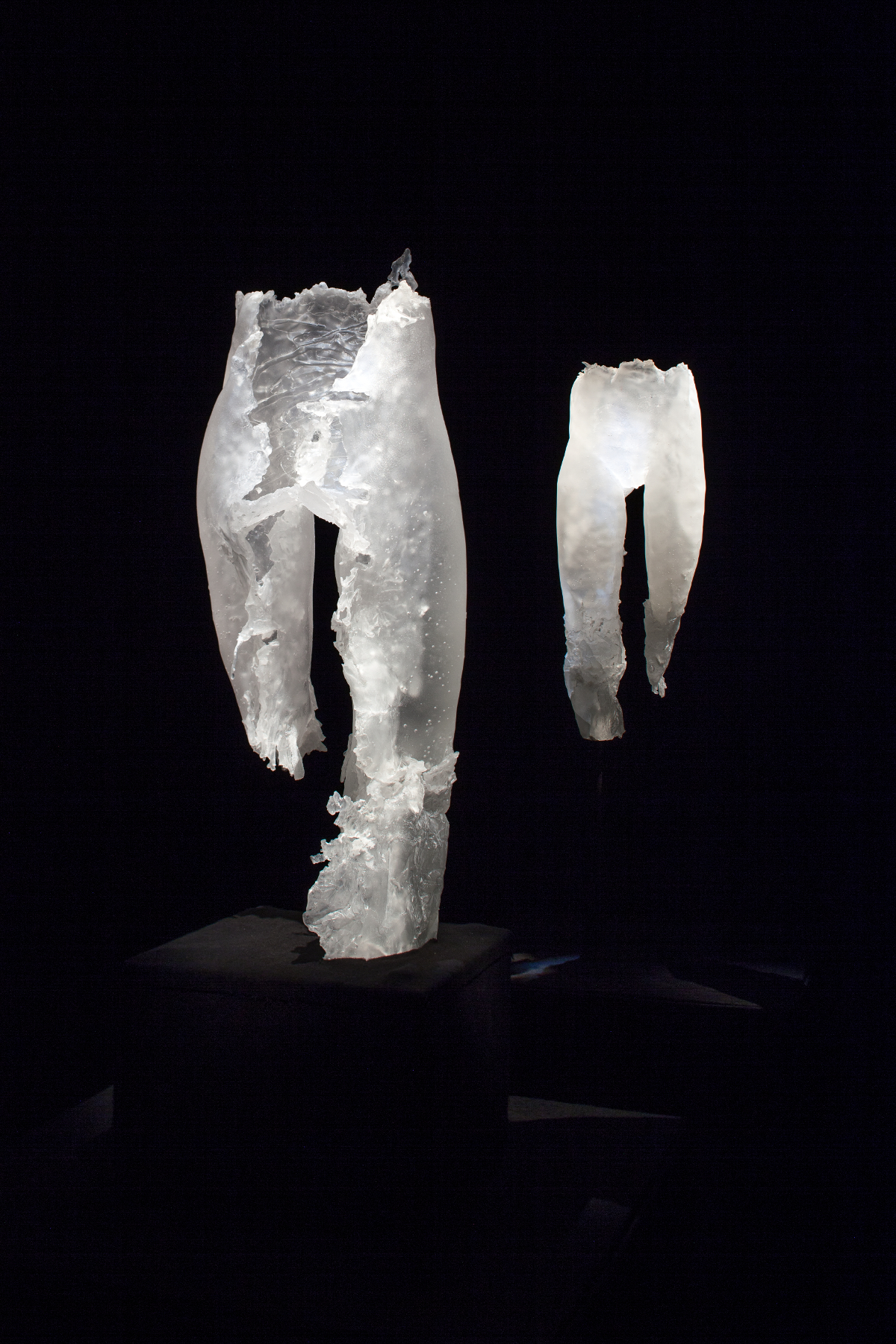 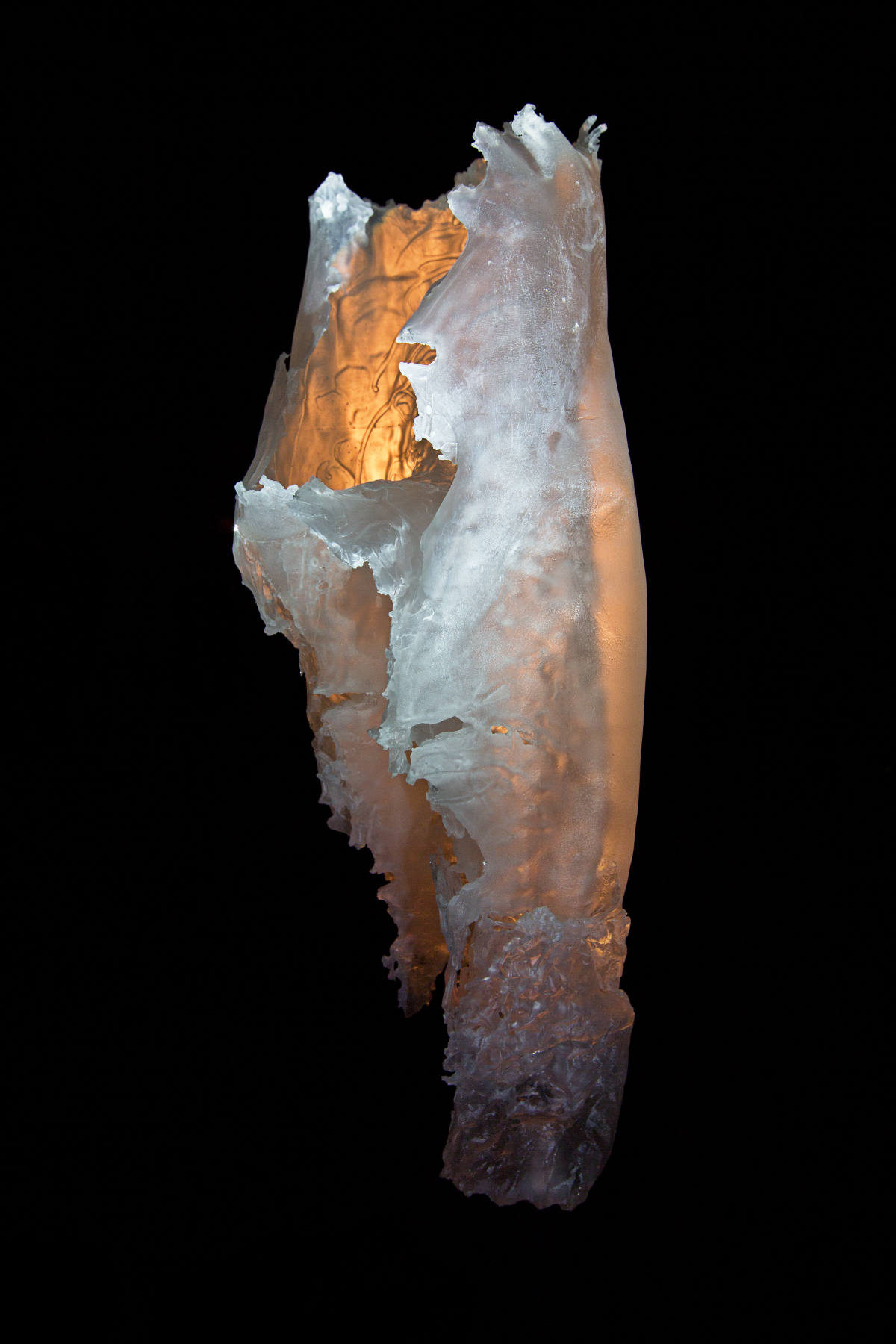 Bart Dorsa was born in 1967 in San Jose, California, and lives and works in Moscow. He works with various photographic techniques creating images that are experimental, emotional and have consistently challenged conventional notions of beauty

He began his career as an independent filmmaker but later moved to sculpture and photography. His first photographs were made in the 90s using alternative photographic processes with pin-up girls and adult film stars as subjects. Around the turn of the century the artist moved to Moscow and dedicated himself to photography. He began making glass photographic plates with hand-mixed emulsions and silver. He debuted his innovative technique for the show entitled “Soul Stealer” (2008), which gained him wide recognition as an alternative photographer. He gradually removed all excess elements, until at some point he destroyed the camera and began shooting with only a lens and a camera obscura. Continuing to push the boundaries of the medium, he turned to sculpture, which the artist sees as another way to “imprint” the subject. In May and June 2011 he pedaled Flaming Duck, a kinetic iron sculpture, for 6 weeks around Moscow at times shooting fire as high as 50 feet into the air. He has transformed traditional exhibition locations into spaces that create a context of mystery and emotion, covering the spaces in fabric and building unique sanctuary space-within-space structure with black chambers and directed lighting. He has exhibited internationally and his most notable exhibitions have been at Pobeda Gallery (2009), Moscow; the Moscow Museum of Modern Art (2009); participated in the official collateral events for the 55th edition of the Venice Biennale, with his project Katya, and  for the 56th edition, at Fondazione Berengo.