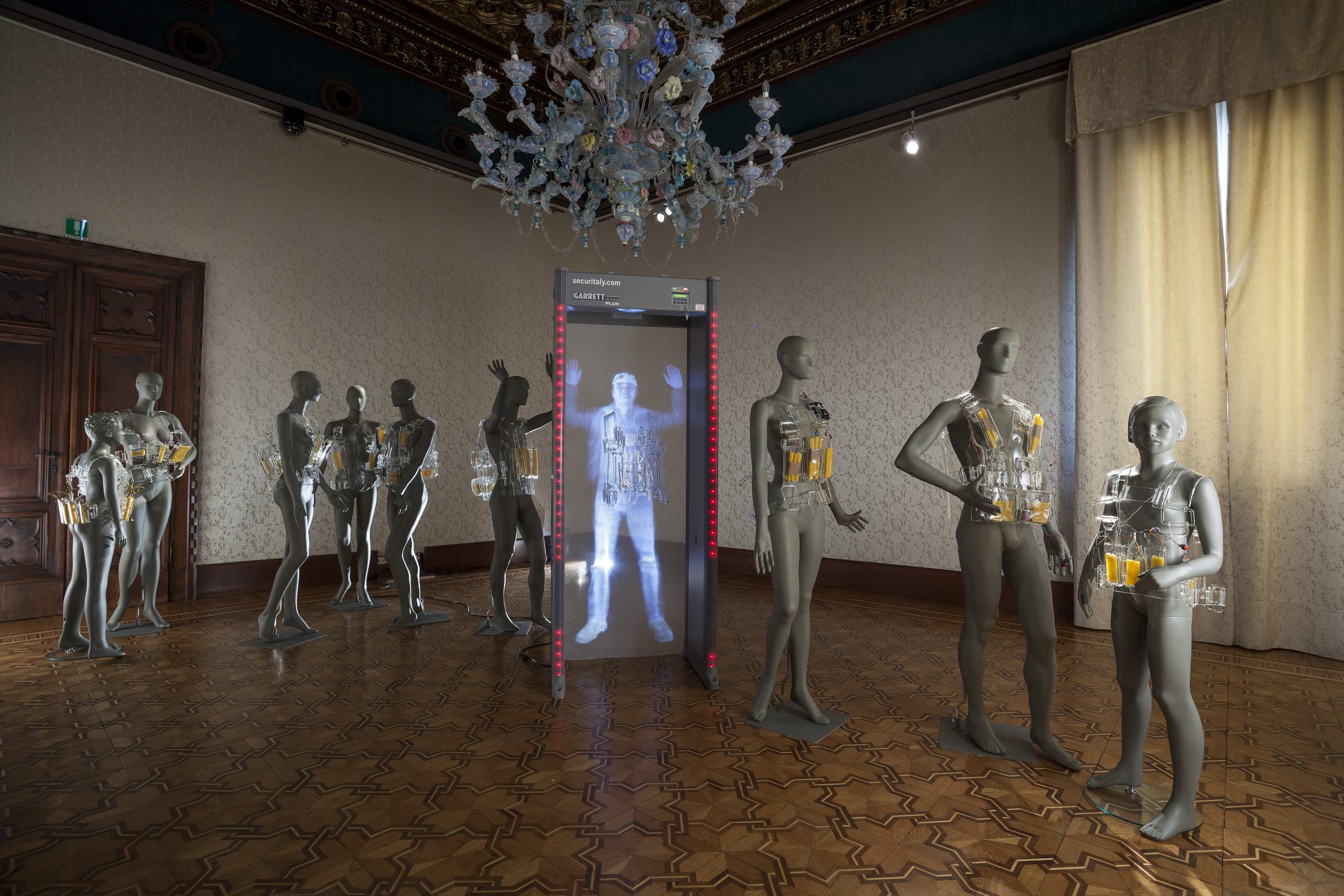 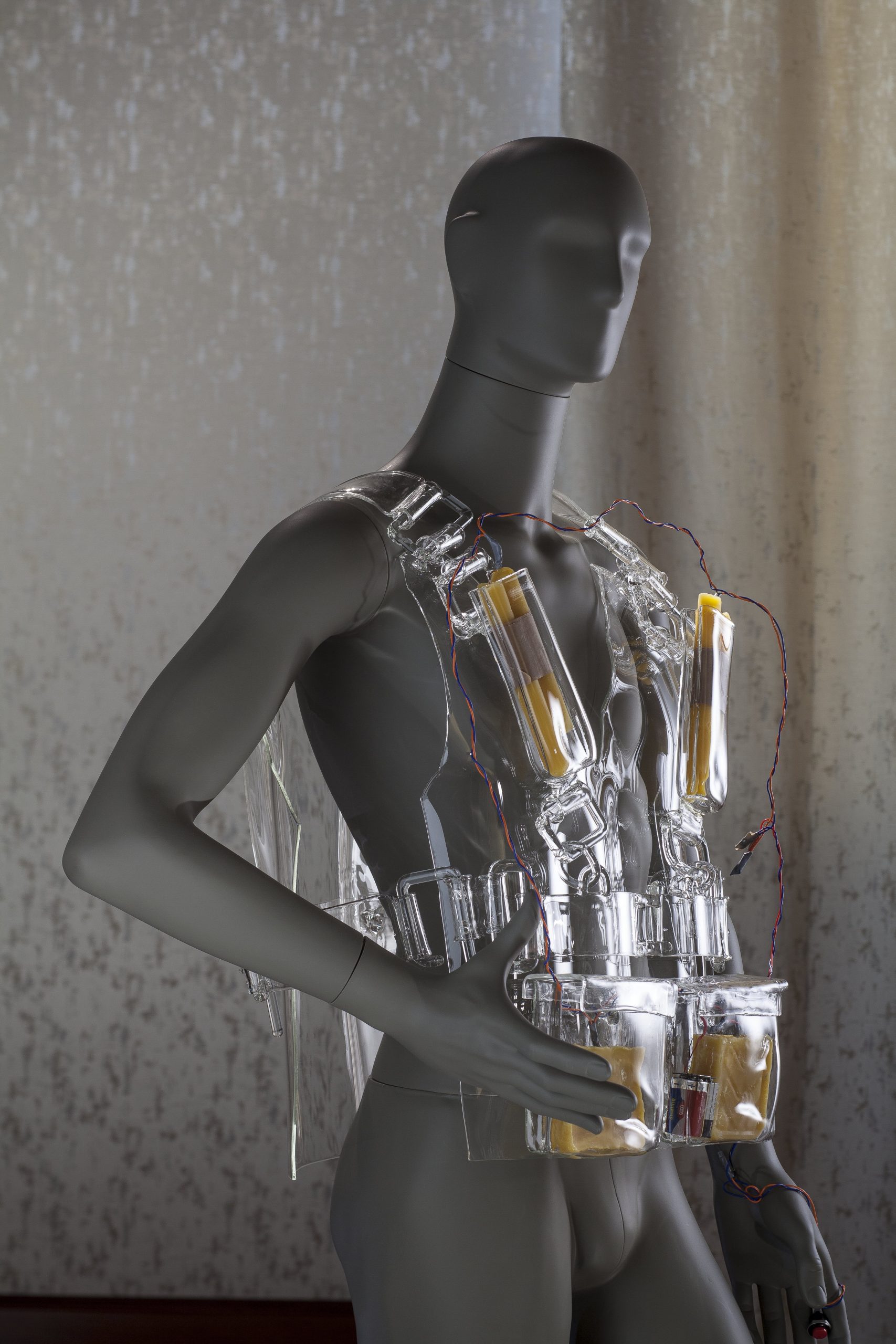 Cai Guo-Qiang was born in 1957 in Quanzhou, China, and lives and works in New York. Creating artworks in a diverse range of media, his practice poses questions around Chinese identity and contemporary social issues. His work tends towards epic proportions and often includes gunpowder drawings and performances.

He studied Stage Design at the Shanghai Theater Academy from 1981 to 1985. Inspired by an interest in traditional Chinese culture and its everyday aspects, his work is scholarly and, at times, politically charged. While living in Japan, from 1986 to 1995, he explored the properties of gunpowder in his drawings, an inquiry that eventually led to his experimentation with explosives on a massive scale and to the development of his signature explosion events. He curated the first China Pavilion at the 51st Venice Biennale (2005); was Director of Visual and Special Effects for the opening ceremony of the Beijing Olympic Games (2008); and curated What About the Art? Contemporary Art from China, Al Riwaq Exhibition Space (2016), Doha. His most recent exhibitions include shows at the Singapore Art Museum (2014-2015); Kyoto Municipal Museum of Art (2015), MoMA (2015-2016), New York; the Fondation Cartier Pour l’Art Contemporain (2016), Paris; and Bonnefantenmuseum (2016), Maastricht. Among his awards are the Golden Lion, the 48th Venice Biennale (1999); Hiroshima Art Prize (2007); Medal of Arts (2012), Washington, D.C; the Praemium Imperiale (2012); and  Asia Arts Award Honoree (2016). Cai’s work was featured in a recent documentary Sky Ladder: The Art of Cai Guo-Qiang (2016), highlighting his work with fireworks, particularly his 1,650-foot ladder of gunpowder.