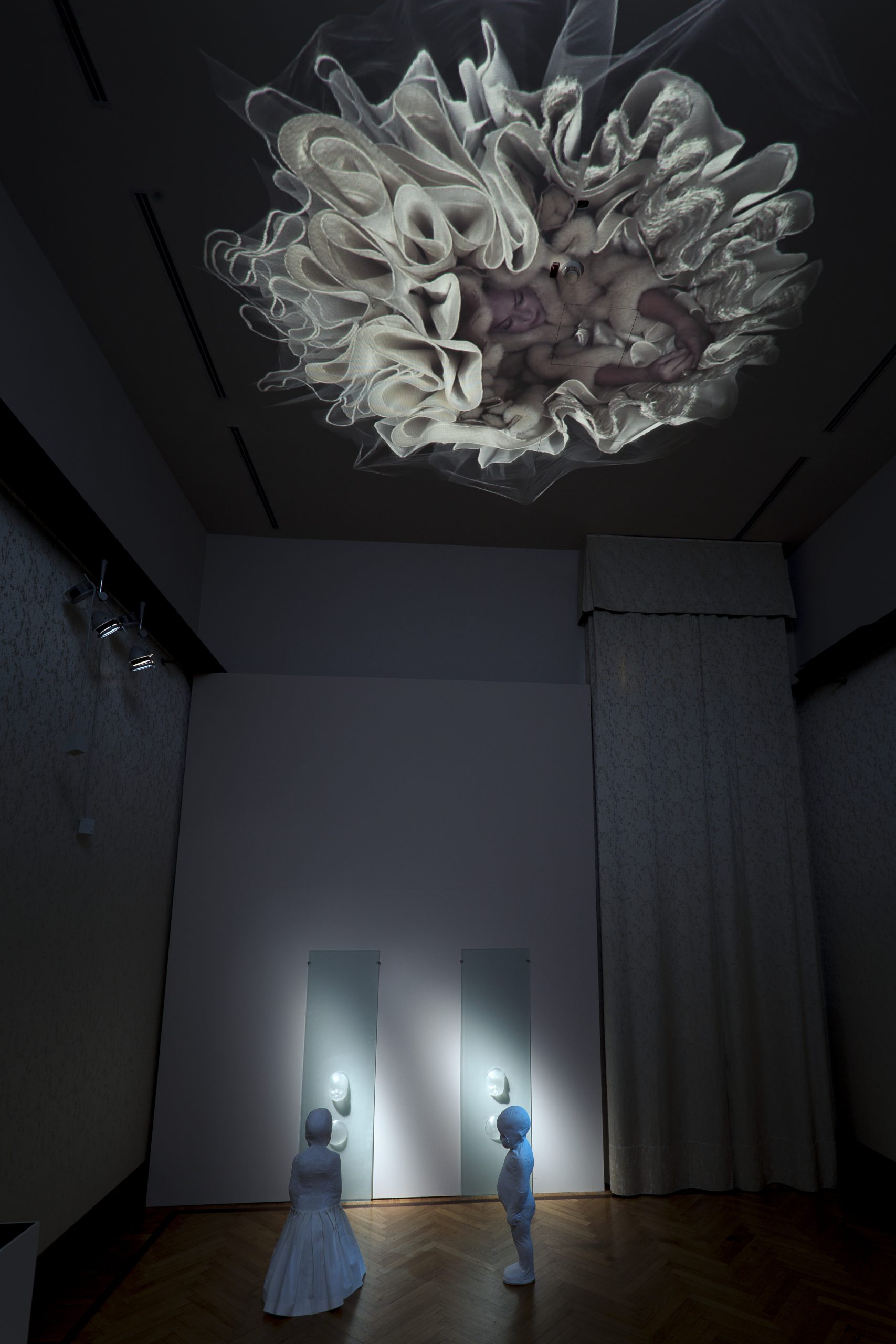 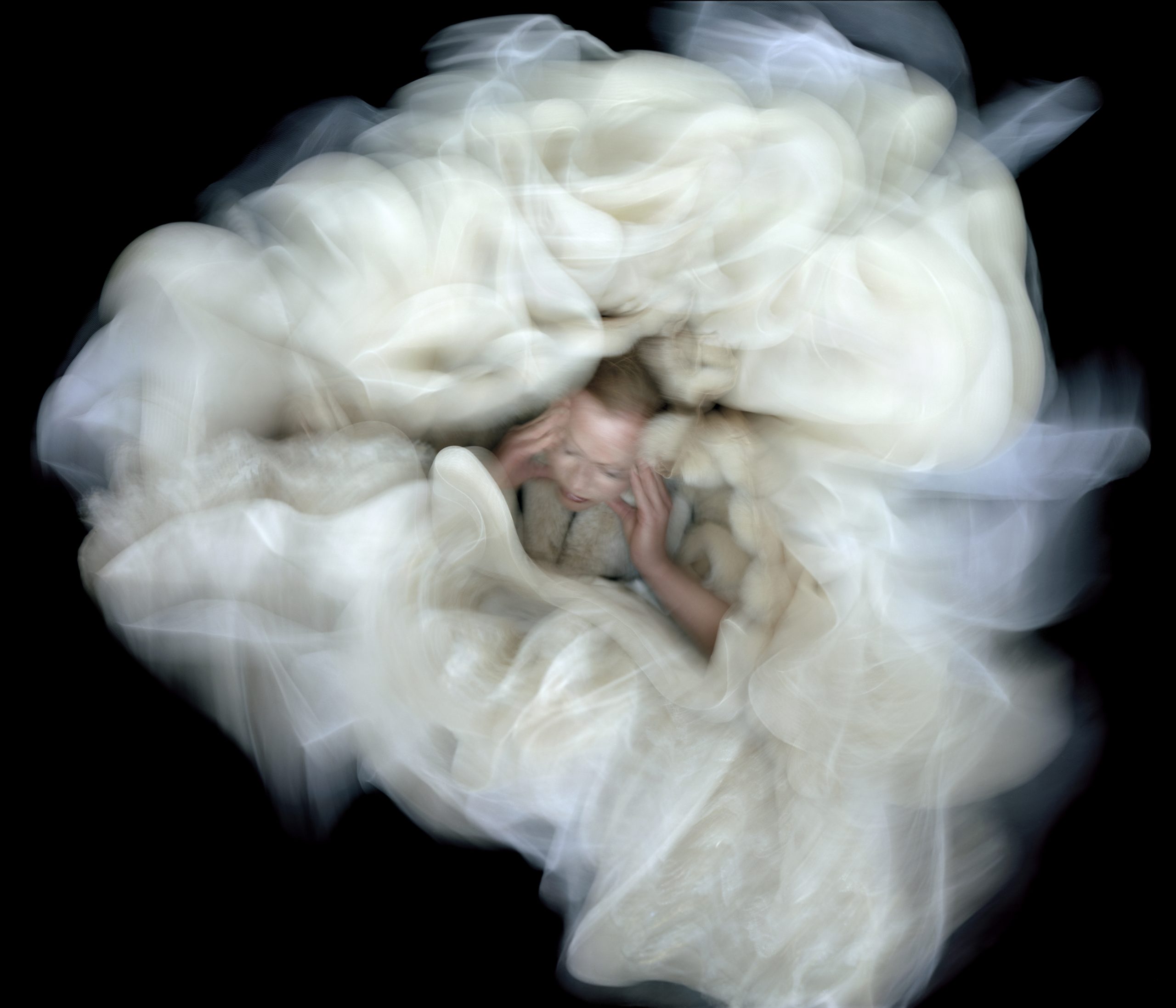 WAIT, THE SMALLEST OF US IS DEAD 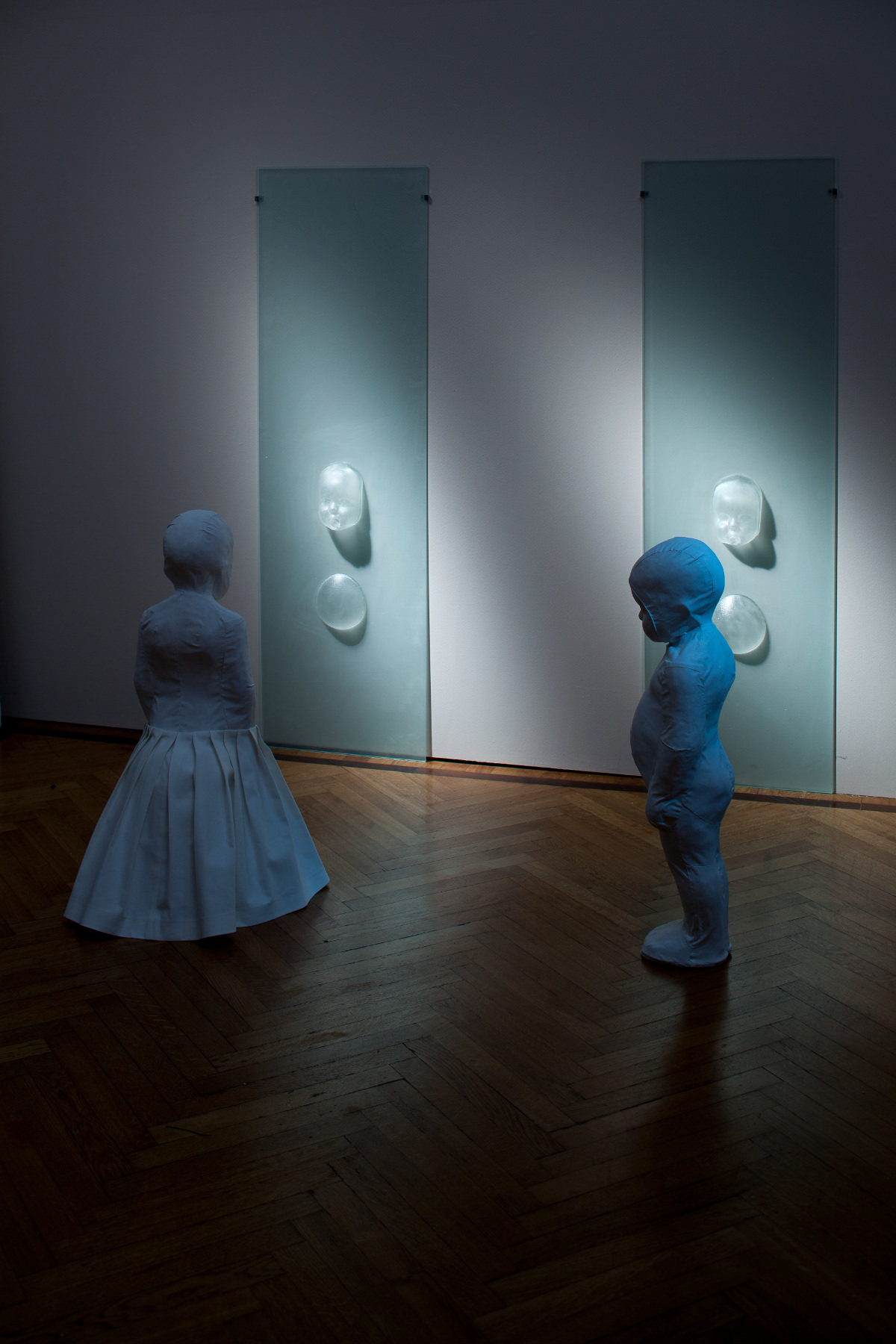 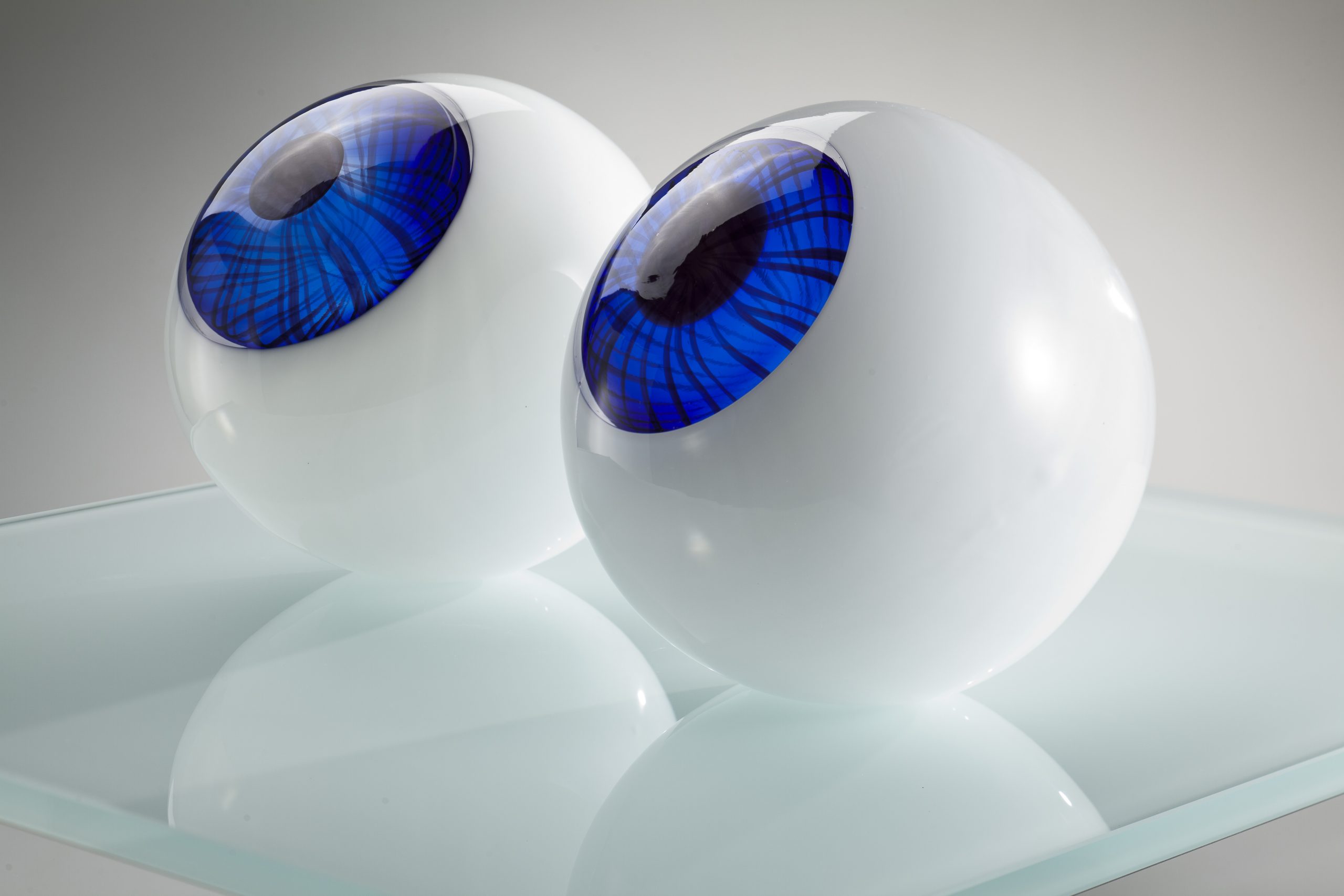 Charlotte Gyllenhammar was born in 1963 in Lerum, Sweden, and lives and works in Stockholm. Practicing in diverse media, many of her artworks represent different states of mind or emotionally charged situations with a constant recurrence of the uncanny, that often provokes a creeping sense of anxiety and fascination in the viewer.

After receiving her MFA at Royal University College of Fine Arts in Stockholm in 1989, and specializing in painting, she completed Post-MFA studies in 1991 at the Royal College of Art in London, where her interest in sculpture deepened. She gained international recognition with Die for You (1993) by suspending a 120-year old oak tree over Drottninggatan, the main street in the center of Stockholm. She makes use of various media: 3D installations that combine sculpture, photography, print, video and everyday objects. Since the beginning of her career, she has addressed themes of memory, inversion, lack of freedom, the loss of innocence, the unconscious, marginalization, hero worship, the dualism of life and death, of femininity and beauty. In her works she produces surreal situations that create a sense of disorientation and deformation that leads to a new dimension of reality. She has created numerous public art works such as for the Raoul Wallenberg Memorial (2007), Gothenburg; the Oslo University (2012); and in Malmö (2014), Sweden. Her works can be found in the permanent collections of the Moderna Museet, Stockholm; the National Museum of Women in the Arts, Washington DC; and the Kiasma, Helsinki. Recently, her work has been presented in solo and group exhibitions at the Guggenheim Museum Bilbao (2014); Gothenburg Museum of Art (2015); RYMD Konstrum (2015), Stockholm; Shanghai Biennale (2015) and had a major retrospective entitled Natt/Night, Fotografiska (2016-2017), Stockholm. In 2006, she became a member of the Academy of Arts.