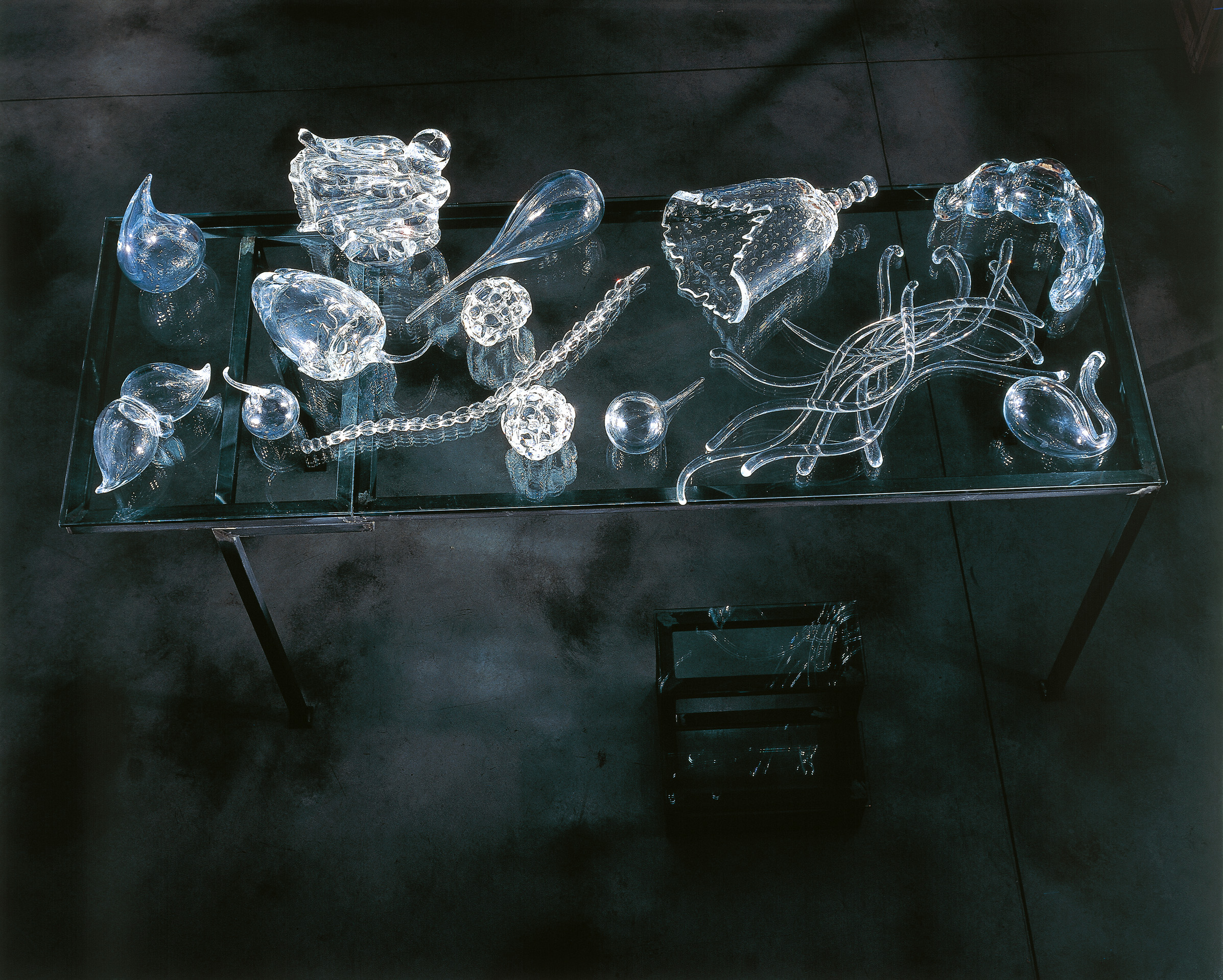 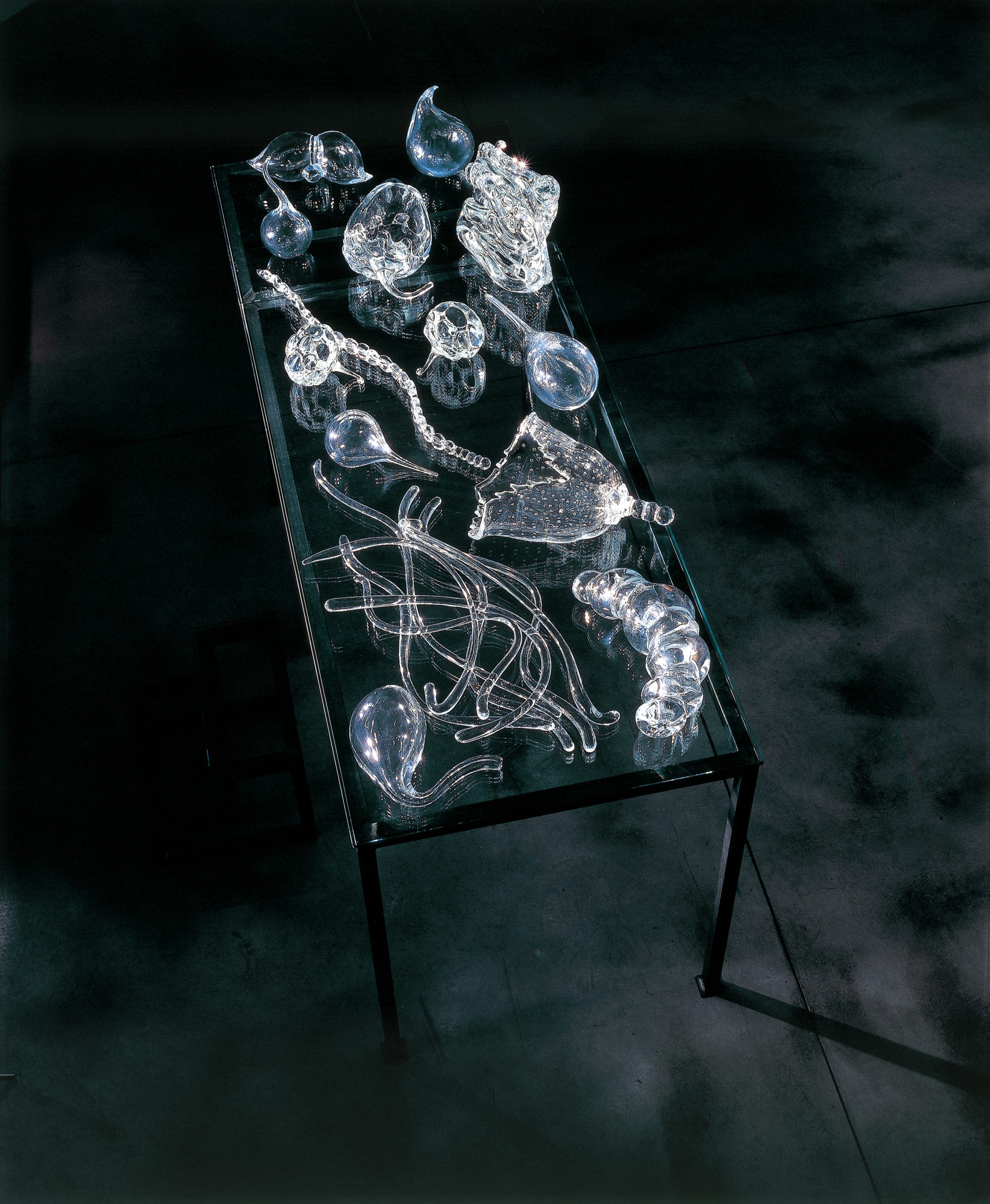 Chen Zhen (1955-2000) was born in Shanghai. One of the most important contemporary artists to emerge from China in the 1990s, he gained international recognition for his large-scale mixed-media installations exploring identity, health, politics and culture.

He studied at Shanghai Fine Arts and Crafts School, the Shanghai Drama Institute, specializing in stage design, and became a professor at the Shanghai Drama Institute in 1982. Like Huang Yongping and Cai Guo-Qiang, he embodied the dynamic and versatile Chinese avant-garde that, frustrated by post-Maoist reform policies, left China in the mid-1980s. He moved to Paris in 1986, where he studied and then taught at the École National Supérieure des Beaux-Arts. Originally practicing as a painter, he soon turned to sculpture and installation art. Diagnosed with a rare disease at the age of twenty-five, the human body, illness, and Chinese medical practices are the metaphors through which he explored different realities; these ideologies are exemplified in the work Lumière Innocente (2000). He acted as a mediator, creating symbolic bridges between Confucian and Maoist China, and the fractured energy of Western modernity; representing the complexity of cultural globalization, becoming a reference for new generations. From 1995 to 1999, he taught at the École Nationale des Beaux-Arts, Nancy. His work has been shown at the Venice Biennale (1999) and in the most prestigious international venues such as the Centre International d’Art Contemporain (1996), Montréal; Centre for Contemporary Art (1996), Kitakyushu, Japan; Deitch Projects (1996), New York; National Maritime Museum (1998), Stockholm; Tel Aviv Museum of Art (1998); MOCA Museum of Contemporary Art (2000), Zagreb, Croatia; and the Galleria Continua (2000), San Gimignano, Italy. Memorial exhibitions have been held at the Serpentine Gallery (2001), London; Institute of Contemporary Art (2002), Boston; MoMA PS1 (2003), New York; Shanghai Art Museum (2006); Galerie Perrotin (2014), Paris; Frith Street Gallery (2015), London; and Rockbund Art Museum (2015), Shanghai.