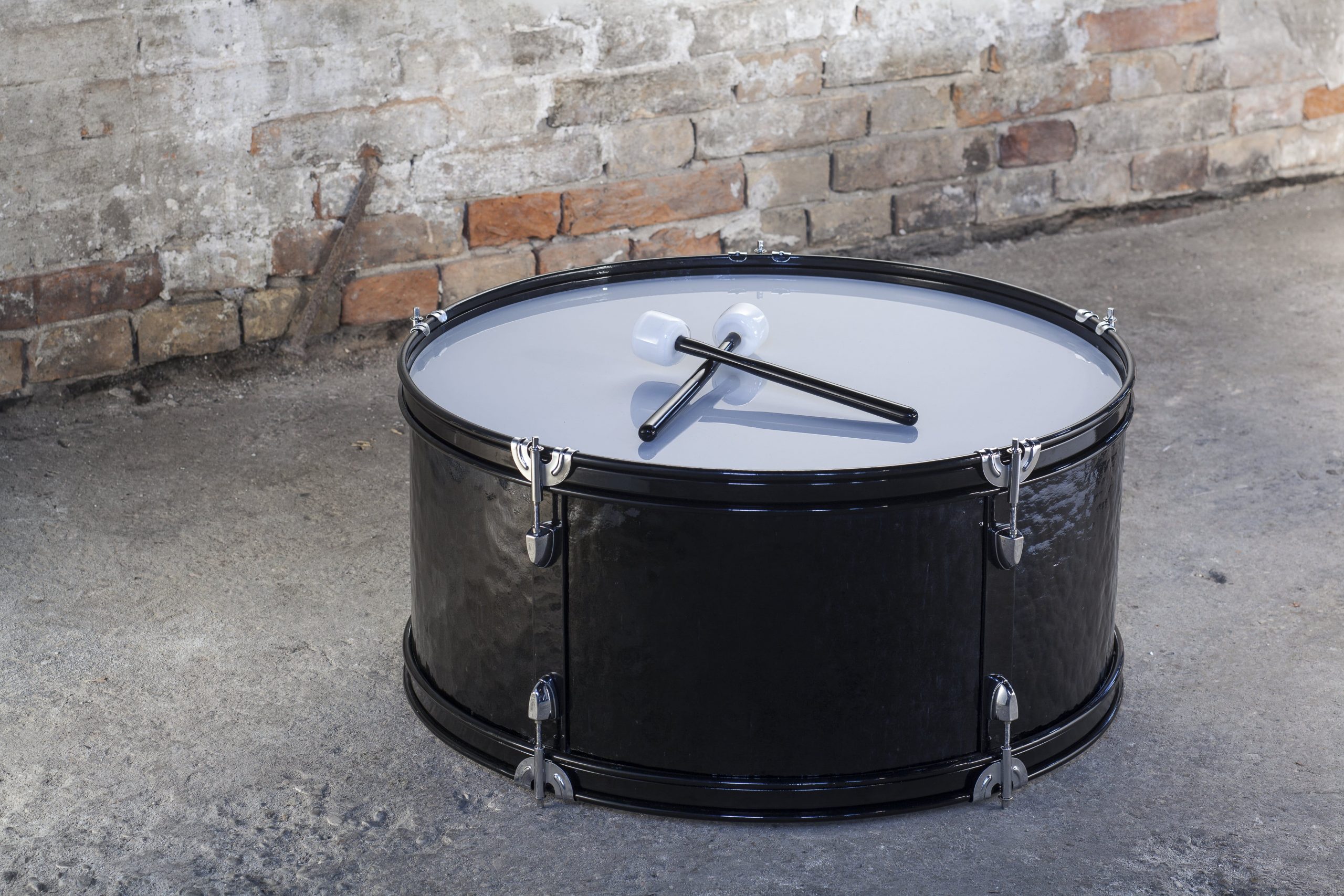 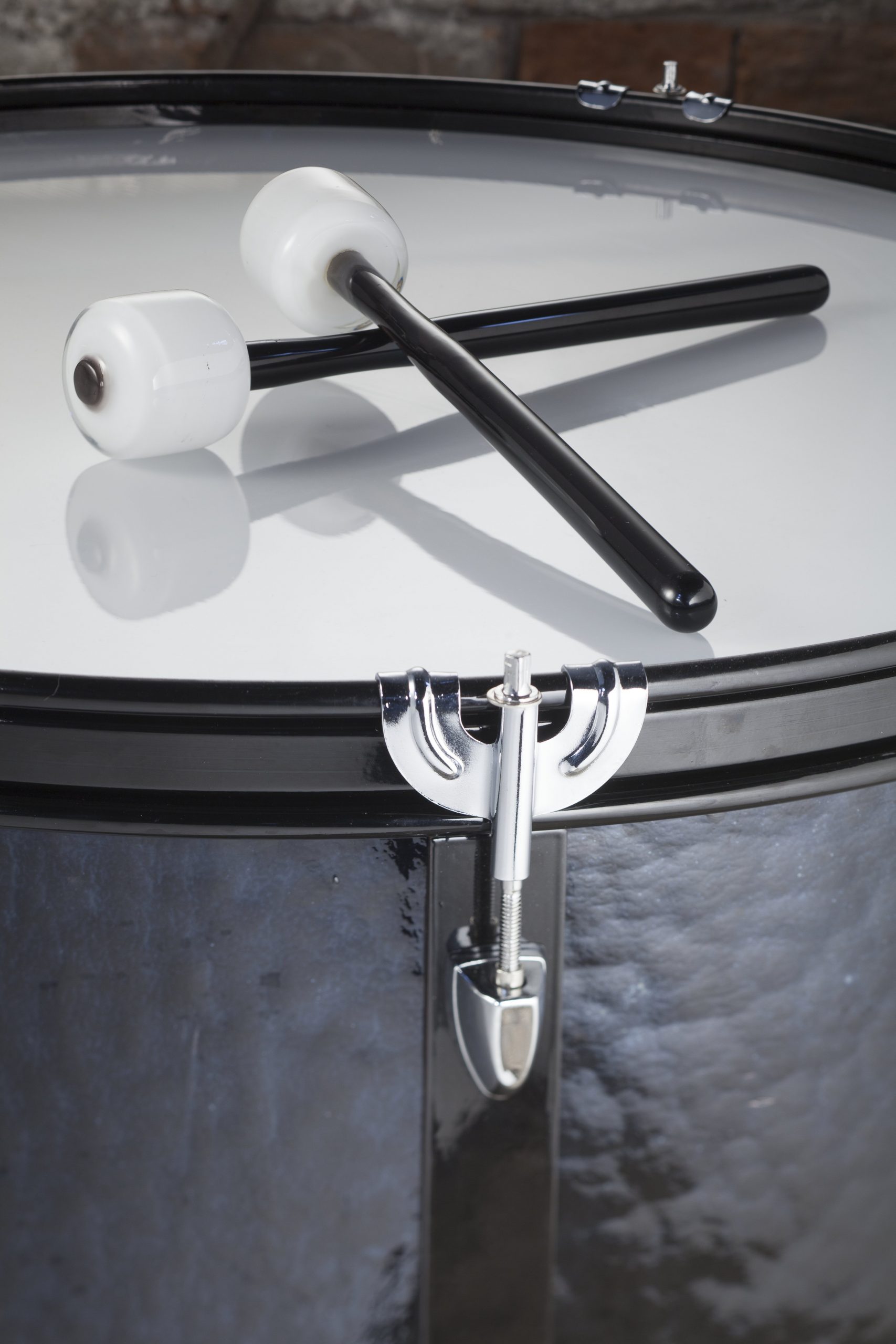 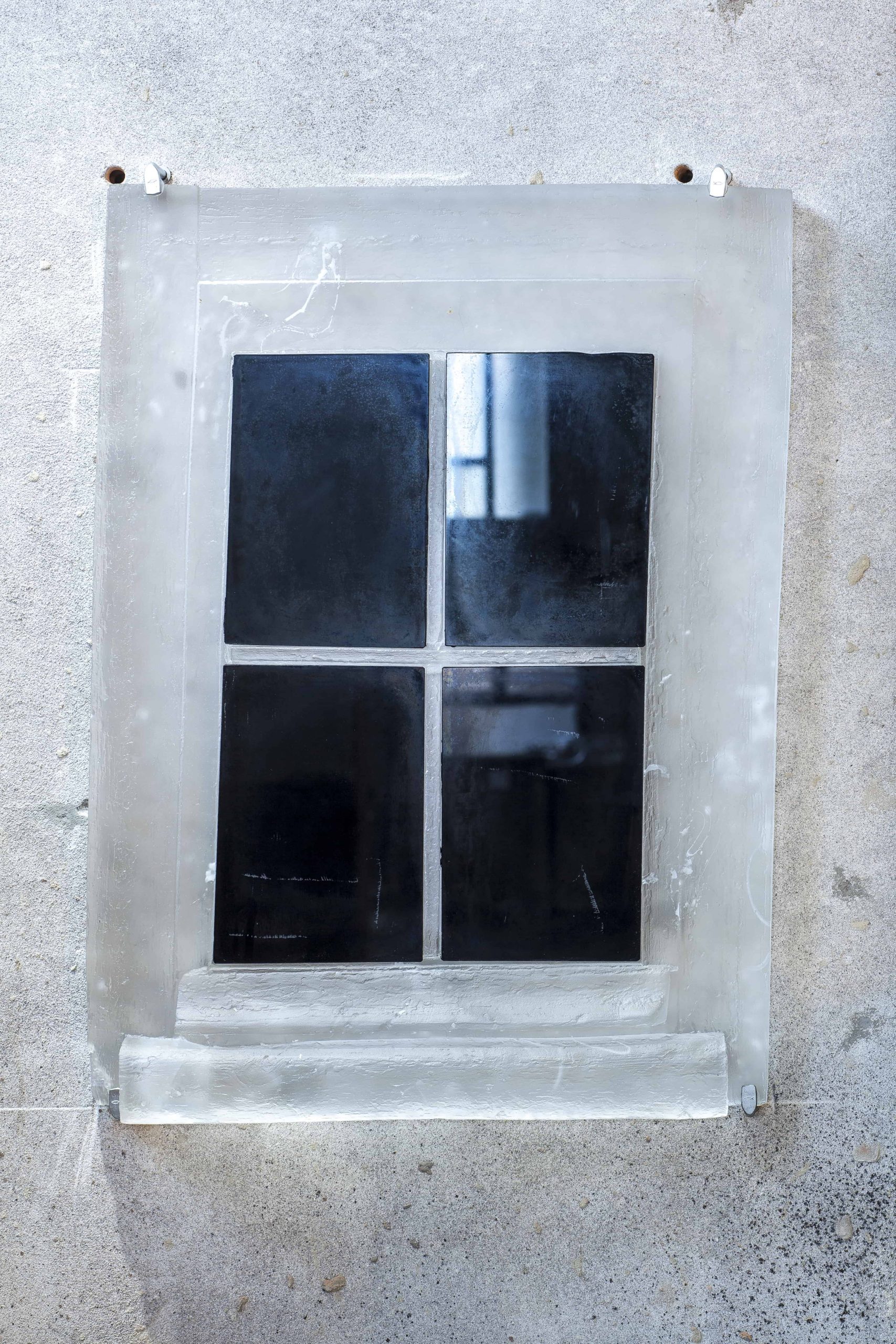 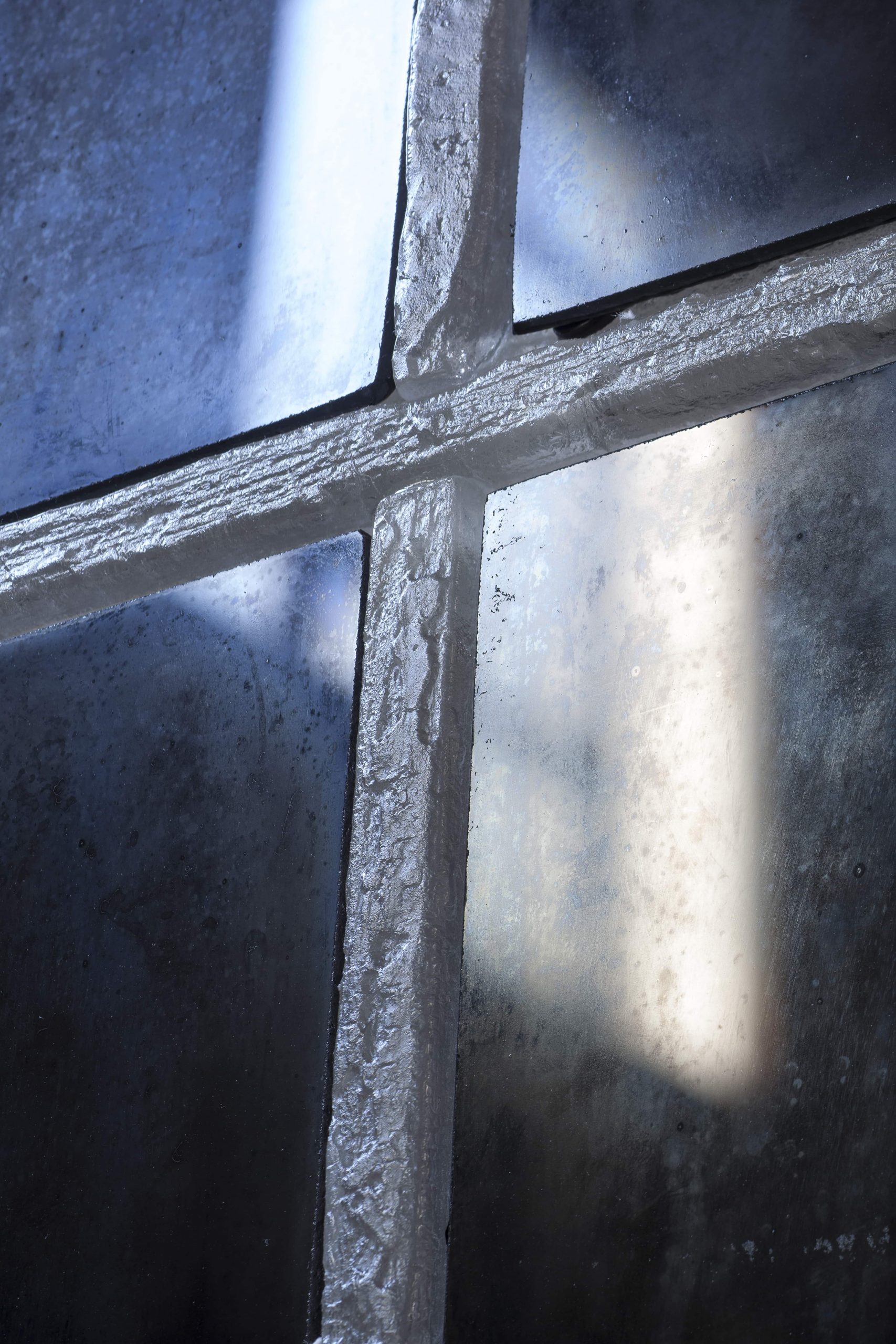 Cornelia Parker was born in 1956 in Cheshire, United Kingdom, and lives and works in London. Through a combination of innuendo and association games, the artist forces the viewer to linger on the work to reflect on changes that make common objects of extraordinary experiences.

In 1975, she graduated at the Gloucestershire College of Art Design, in 1978, the Polytechnic of Wolverhampton and, in 1982, the Reading University. Parker’s early work regularly dealt with exploded or fragmented structures echoing the vulnerability of the human condition. Making use of several research tools, Parker sensitizes the visitor to the true essence of objects that she analyzes from time to time; her projects, in fact, take their cue from numerous fields such as art history or psychology. Her solo exhibition The Maybe (1995) was a collaboration with the actress Tilda Swinton, who lay, apparently asleep, inside a glass case. She was surrounded by other glass display cases containing relics that belonged to famous historical figures. Her artworks are included in international institutions such as the British Museum, the Tate Gallery and the Victoria & Albert Museum, London, and the MoMA, New York. She exhibited in Glasstress (2013), Venice; at the Royal Academy of Arts (2014), London; the Ikon Gallery (2014), Birmingham; and Metropolitan Museum of Art (2016), New York. She won the First Prize Midland View Stoke City Art Gallery & Museum (1980); the Southern Arts Award (1983); the Greater London Arts Award (1985); the British School at Rome Award (1989); the International Association of Art Critics Prize (1998), USA; was elected to the Royal Academy of Arts (2010), London; appointed an OBE (2010) and won the Hugh Casson Drawing Prize (2011). She received honorary degrees from the University of Wolverhampton (2000), the University of Birmingham (2005) and the University of Gloucestershire (2008).