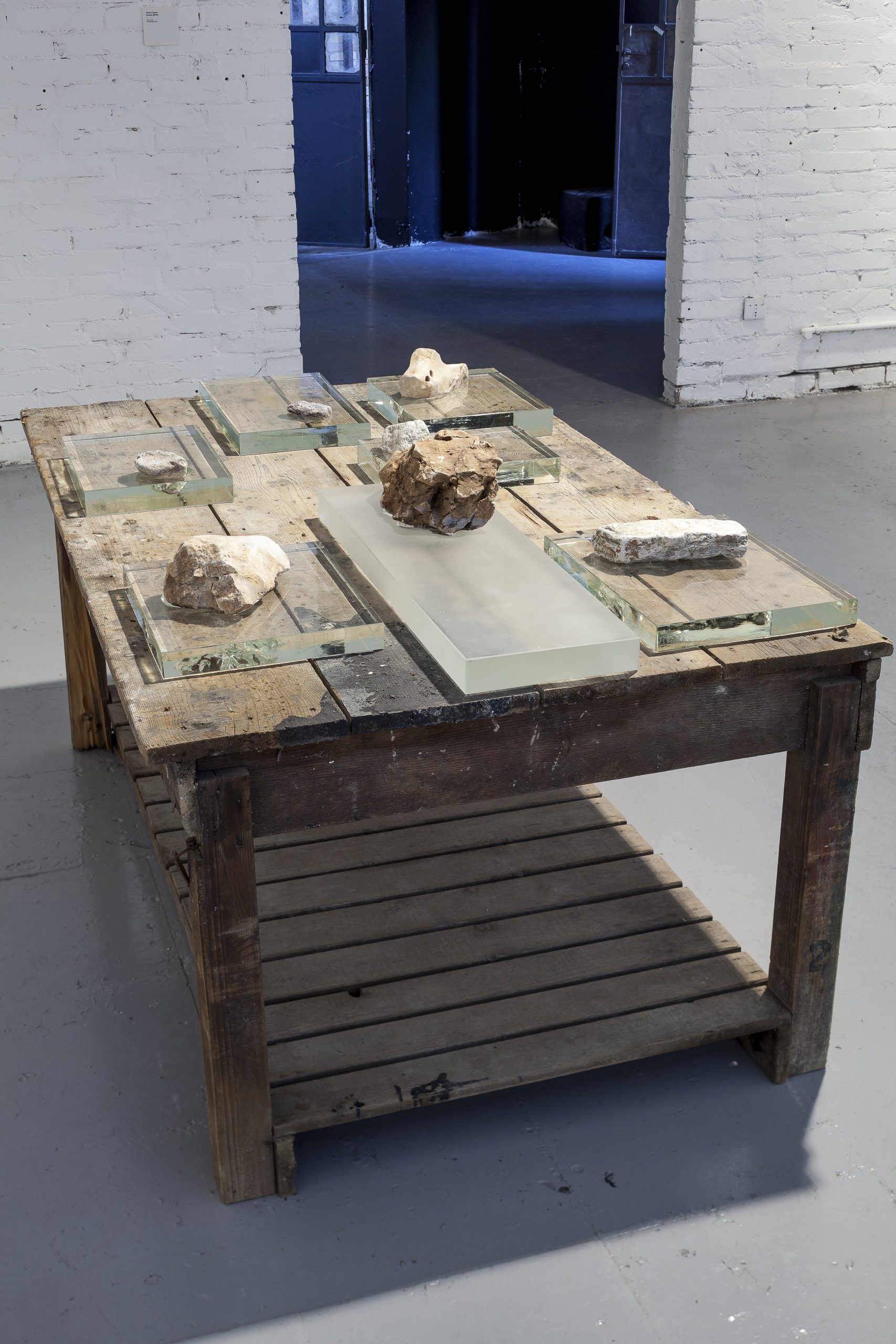 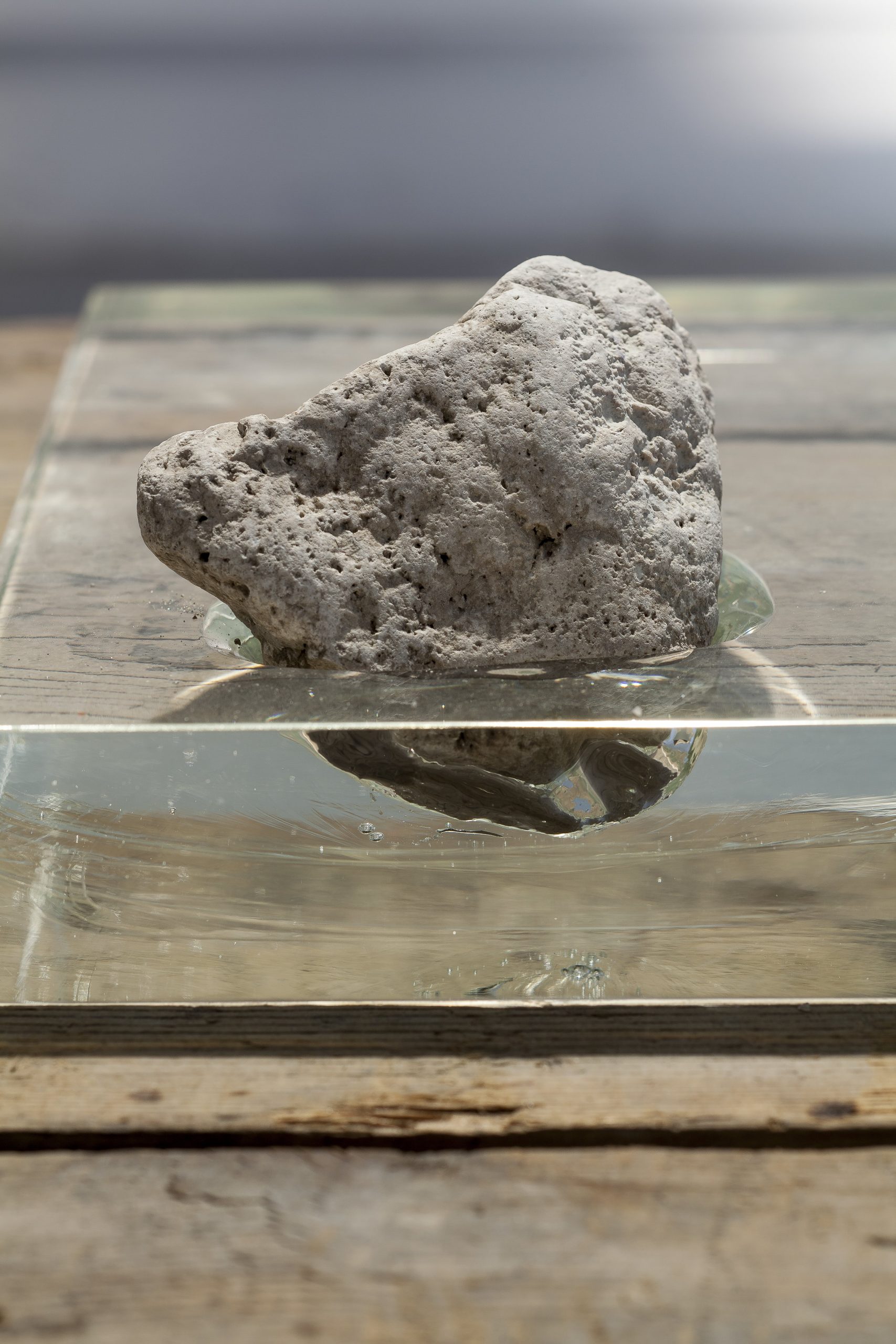 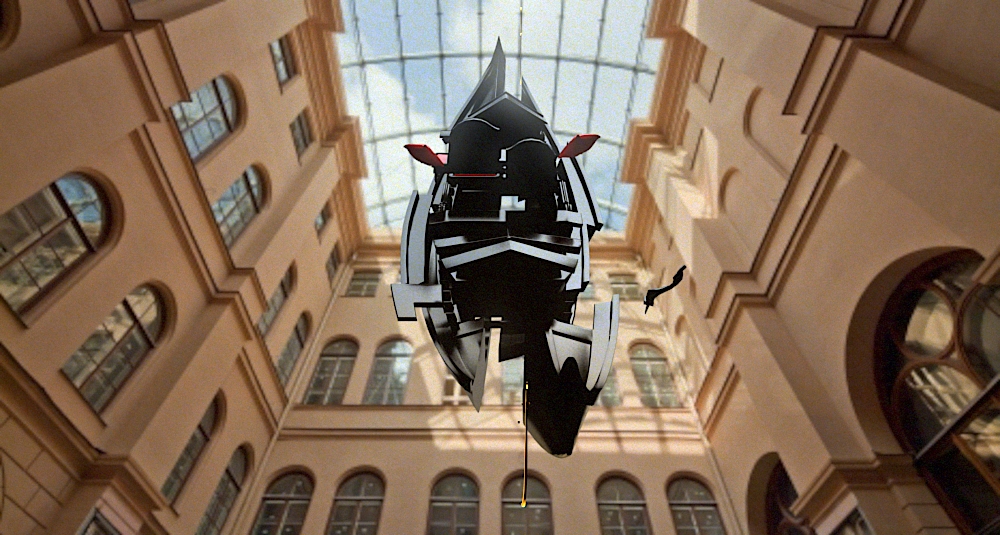 Dmitri Gutov was born in 1960 in Moscow, where he lives and works. He is a multidisciplinary artist, critic and theorist and one of the key figures of the contemporary art scene in Russia. Gutov’s main interest lies in Marxist aesthetics and references Soviet art of the 1920s, 1930s and 1960s.

In 1992, he graduated from Institute of Art, Sculpture and Architecture of the Academy of Arts, St. Petersburg, and he belongs to the generation of artists that burst onto the scene in Moscow at the beginning of the 1990s. The phenomenon of Soviet Culture, which became the primary subject for Moscow conceptualists, was fundamentally rethought by Gutov. His multifaceted practice work comprises paintings, installations, photographs and videos. Drawing on boundless sources of inspiration, his artistic language refers to the Marxist theorist Mikhail Lifshitz, Soviet artists, Rembrandt etchings, Russian iconography, Chinese calligraphy, and integrates objects of culture, regardless of their time-period or geography, by transforming them into pieces of contemporary art. In 2012, he permanently installed Gondola, a suspended and deconstructed Venetian gondola and globally recognized cultural object, at the Art Museum Riga Bourse. Like other three-dimensional works in his oeuvre, he references forms of Tatlin and Malevich and displays themes of the airborne, the linear and the cosmic. He has participated in international events such as the Istanbul Biennale (1992); Venice Biennale (1995, 2007, 2011); Sao Paulo Biennale (2002); Sydney Biennale (2006); Documenta (2007), Kassel; Shanghai Biennale (2012); Glasstress (2013), Venice; and the 6th Moscow Biennale (2015). Recently, he has had solo exhibitions at the Taiss Gallery (2010), Paris; Moscow Museum of Modern Art (2013); Art Museum Riga Bourse (2012, 2014);  Pushkin State Museum of Fine Arts (2015) and ART4.RU Contemporary Art Museum (2016), Moscow.