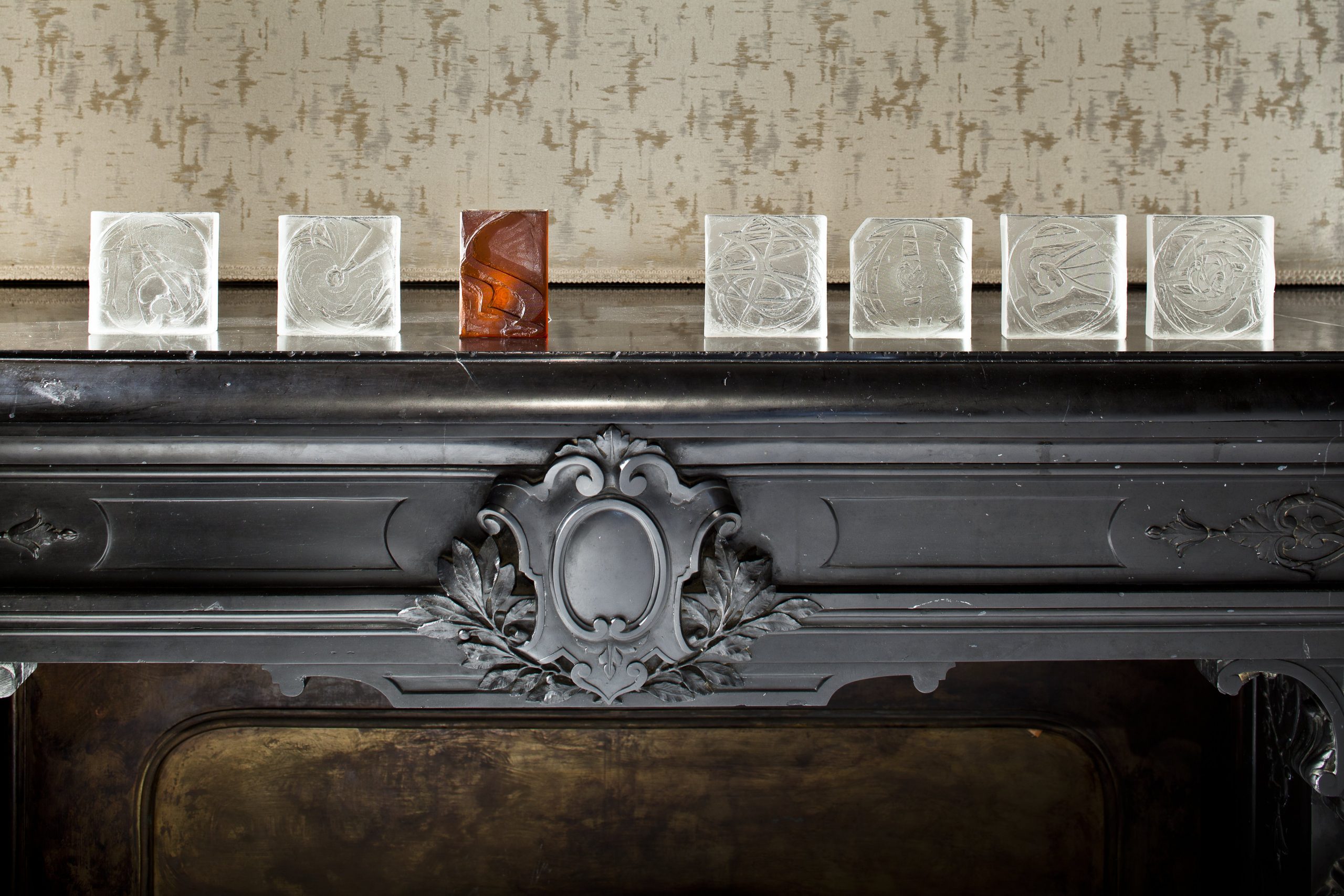 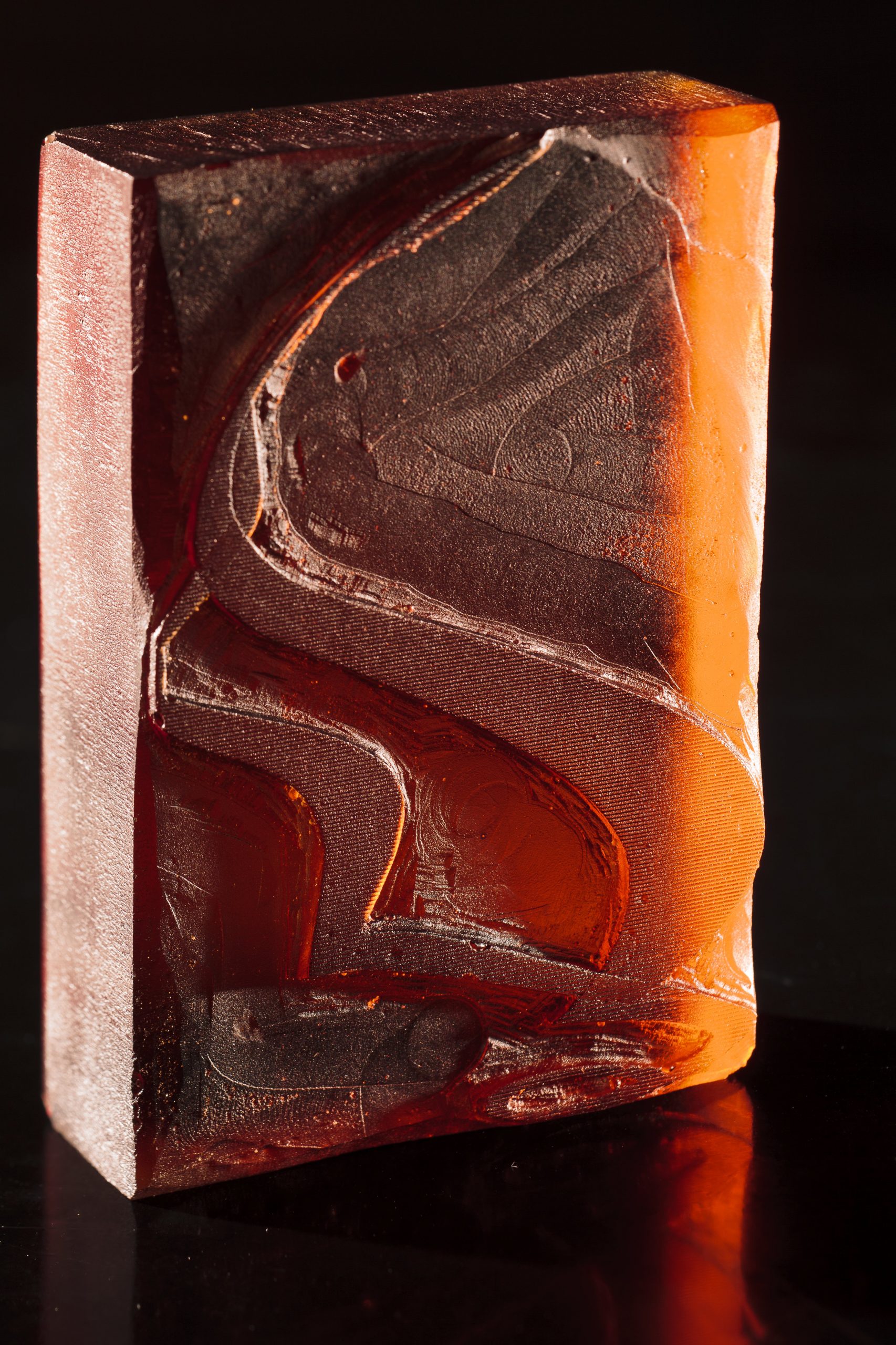 Domenico Bianchi was born in 1955 in Sgurgola, Italy, and lives and works in Rome. A key figure of the Italian Arte Povera and Transavantgarde, Bianchi is one of the few artists of these movements to achieve international fame.

After attending the Academy of Fine Arts in Rome, his career started in 1977 with his first solo show at Ugo Ferranti in New York. In the 80s, he gained recognition as an emerging artist of the so-called La Nuova Scuola Romana and exhibited his work alongside Arte Povera artists such as Jannis Kounellis, Mario Merz and Michelangelo Pistoletto. In the late 1980s he started using polychrome plaster in addition to wax as a pictorial surface.  He also began using computers to transform two-dimensional drawings into spheres. The circle, a symbol of perfection and balance, became a constant and recurring element in his artistic language. In the late 90s, some exponents of Arte Povera, specifically, Kounellis, Mario and Marisa Merz, encouraged Bianchi to broaden his exploration of the expressive power of simple materials. He added gold leaf, platinum, palladium, silver, and copper to the wax, translating the movement’s precepts (whose artistic aesthetic of materials he interprets) into a veritable pictorial experience. His works are present in prestigious private and public collections including: Centre Georges Pompidou, Paris; MoMA, New York; MOCA and the Paul Getty Museum, both Los Angeles; and the Stedelijk Museum, Amsterdam, to name a few. He has exhibited at the Los Angeles County Museum (1986); the Museum of Contemporary Art (1988), Los Angeles; the 3rd Istanbul Biennial (1992); The Venice Biennale (1984, 1986, 1993); the Museo Nacional Centro de Arte Reina Sofía, Madrid (1996); MACRO, (2003) Rome; MADRE (2009), Naples; Boboli Gardens (2014), Florence; in Glasstress (2011) and at the Palazzo Fortuny (2015),  both Venice.