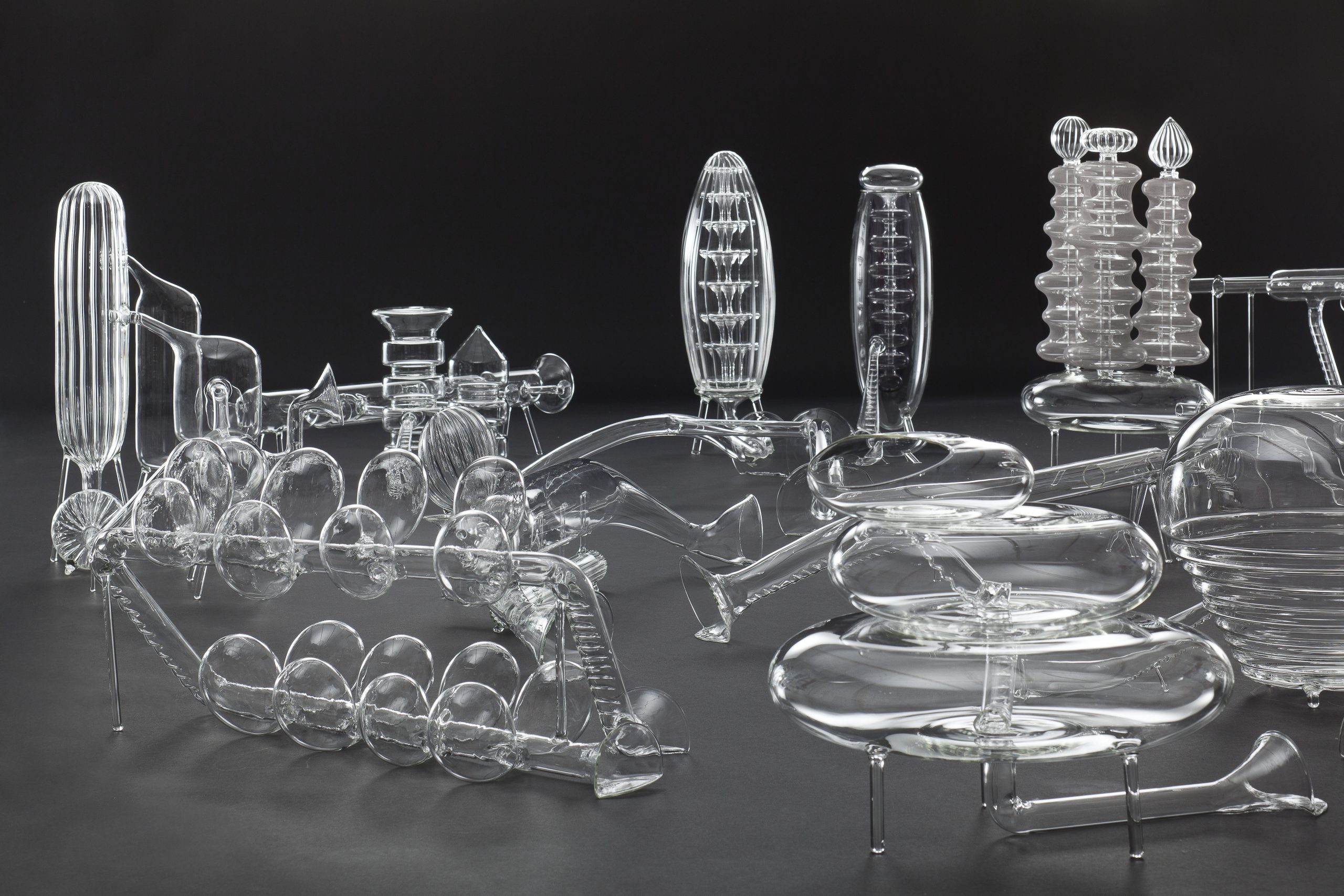 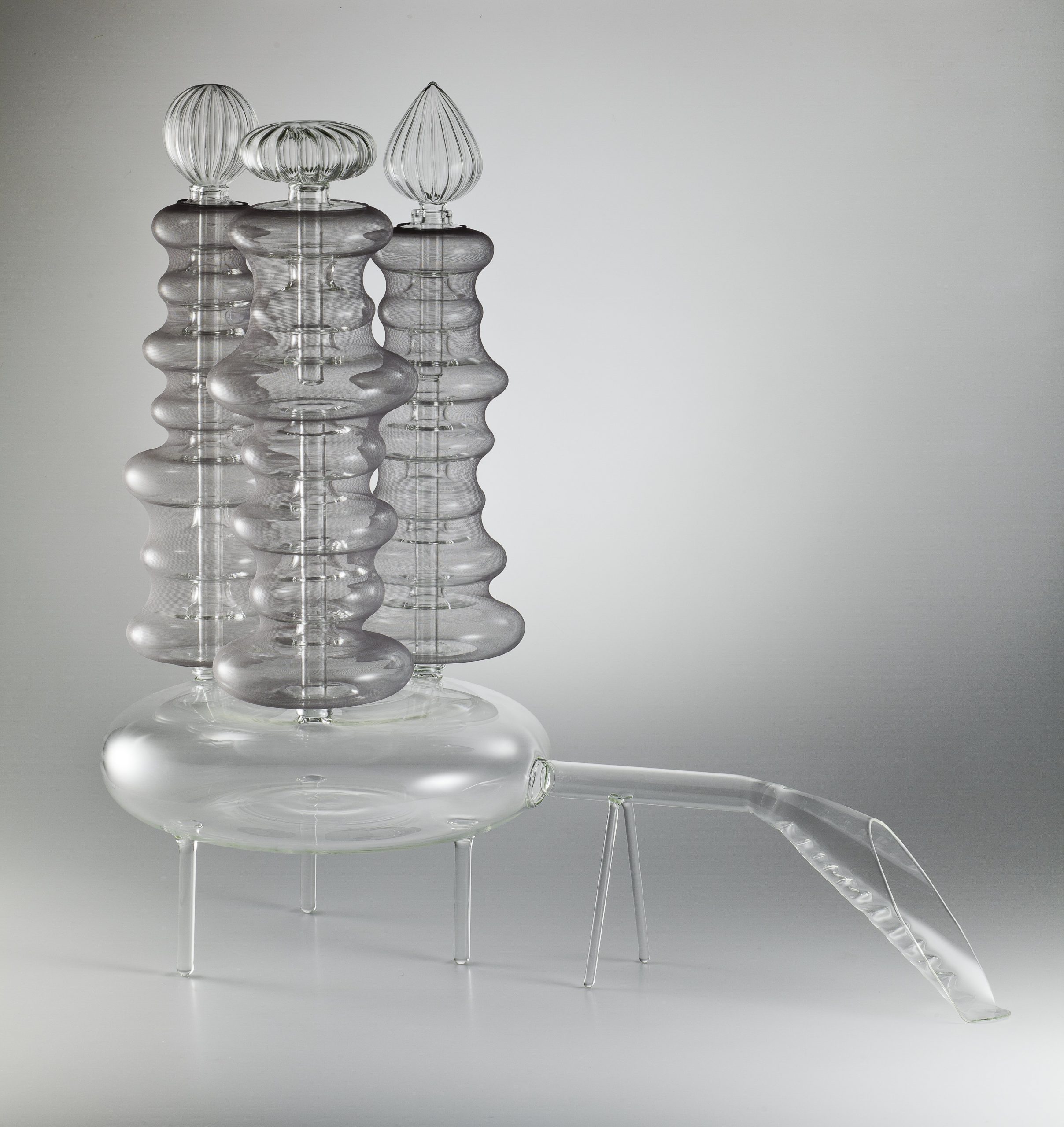 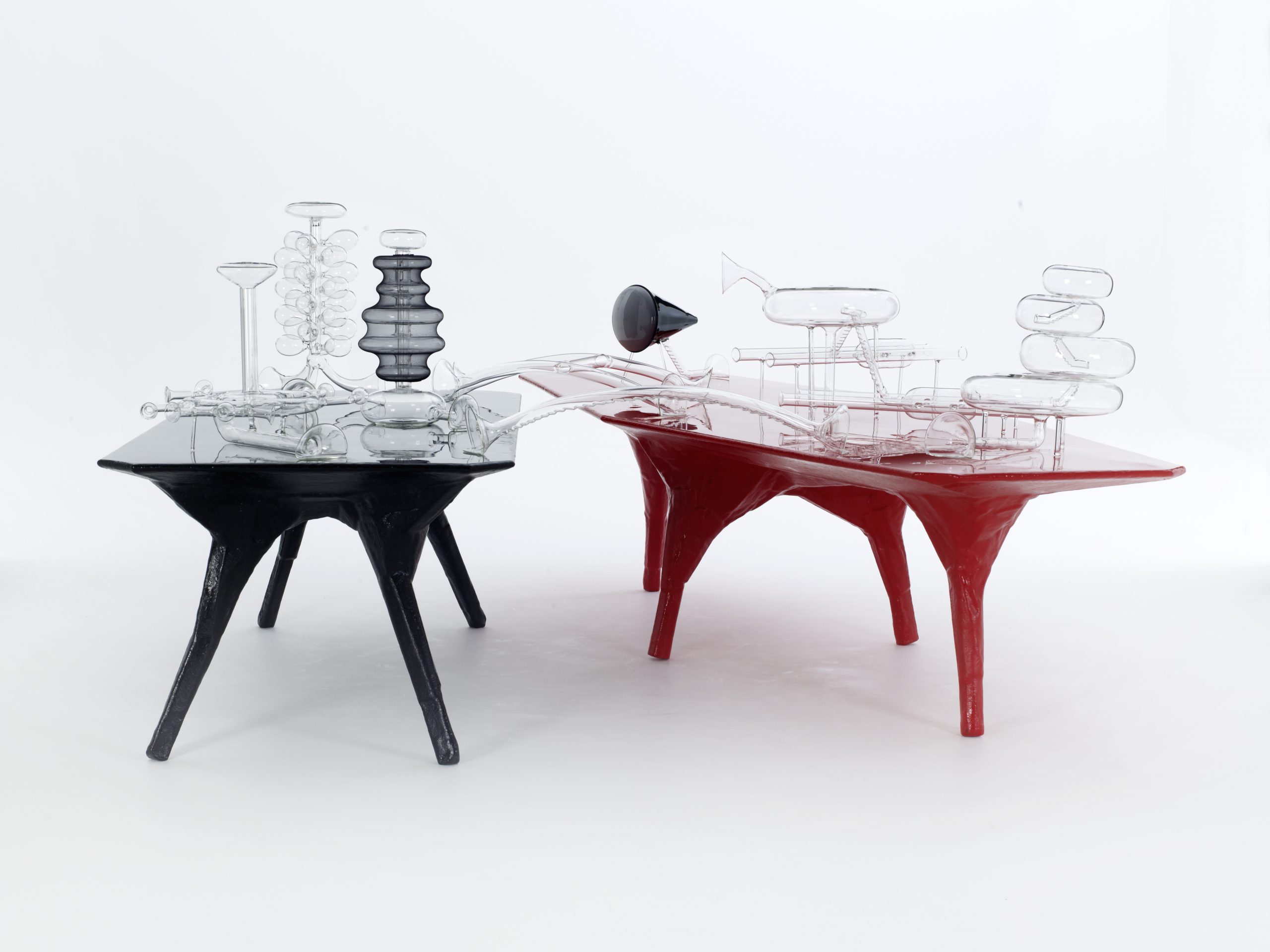 El Ultimo Grito is the creative partnership between Rosario Hurtado and Roberto Feo. Hurtado was born in 1966 in Madrid and Feo was born in 1964 in London; both work and live in London. Their work focuses on relationships with objects and culture, which they explore across disciplines in a wide variety of projects ranging from interior design to graphics.

Hurtado studied at the Alcala de Henares University in Madrid before moving to London in 1989, where she studied at the London College of Furniture and completed her BA in Industrial Design at Kingston University. Feo, born in London but raised in Madrid, studied Sociology and Social Anthropology at Complutense University in Madrid before moving back to London in 1990. The El Ultimo Grito studio was founded in London in 1997. The name “El Ultimo Grito” translates from Spanish as “The Last Shout” reflects the witty names they give their products, summing up the heart, intelligence, and humor of the idea. They received numerous commissions, among them Museo Nacional de Arte Reina Sofia, British Airways, FIAT, Bloomberg, Victoria and Albert Museum, Lavazza, MATADERO Madrid, and UNO Design. In 2008 El Ultimo Grito curated nowhere/now/here Exploring New Lines of Investigation in Design at the LABoral in Gijón, Spain. Their work is found in leading museums and galleries including the Victoria and Albert Museum, Crafts Council and British Council, all London; MoMA, New York; Stedelijk Museum, Amsterdam; and Kulturhuset, Stockholm. They have also participated in numerous solo and group exhibitions including at the Appel Gallery (2008), Berlin; Innovative Craft (2010), Edinburgh; Spring Projects (2011), London; Israel Museum (2011-2012), Jerusalem; and Shanghai Museum of Glass (2013). They won the RED DOT International Design Award (2006);  the RED DOT Award for Lighting (2010); and the  London Design Medal, London Design Festival (2013). Feo is Professor of Design Practice at Goldsmiths University of London and Hurtado is Head of the Master’s Department of Space and Communication at Geneva University of Art and Design.