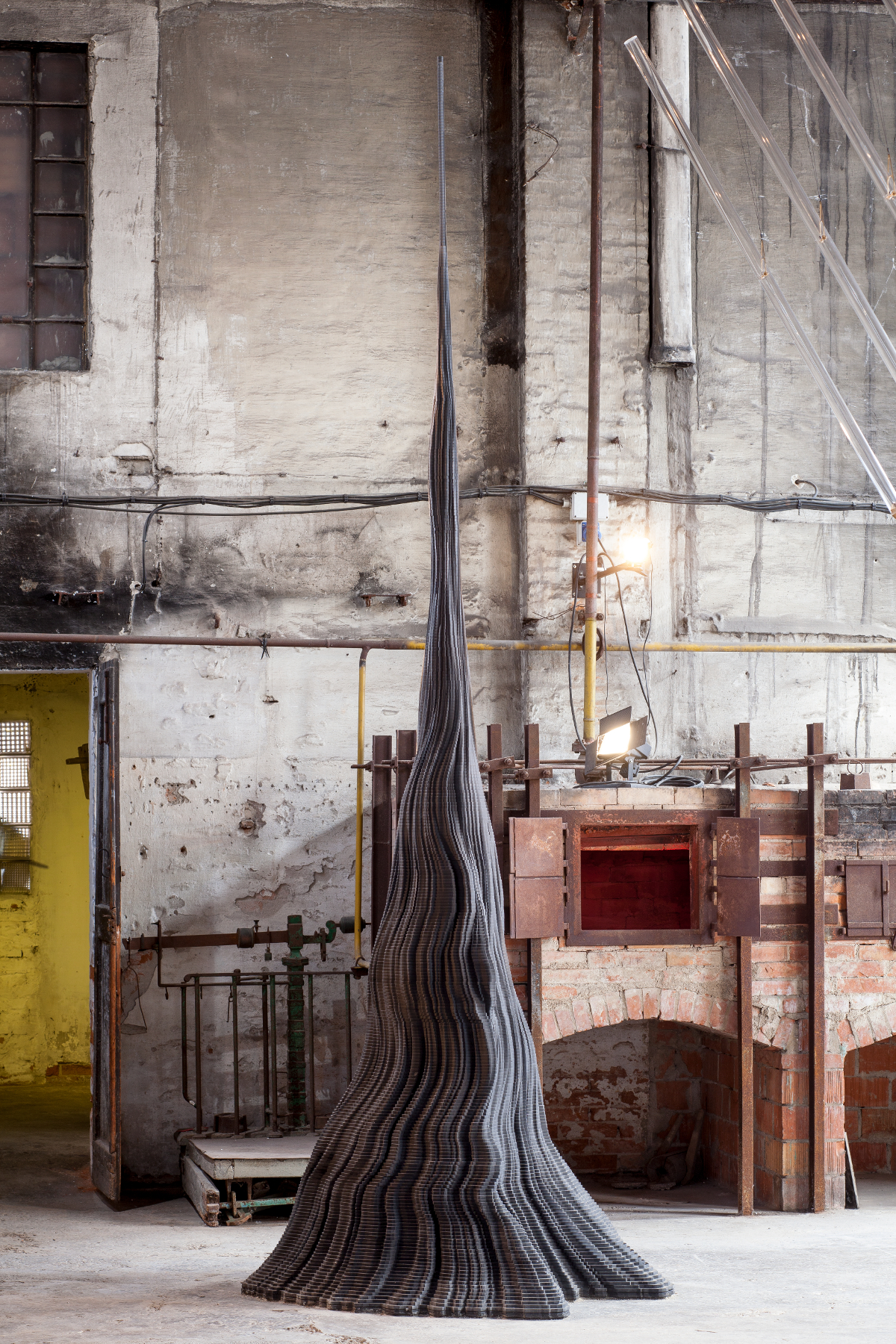 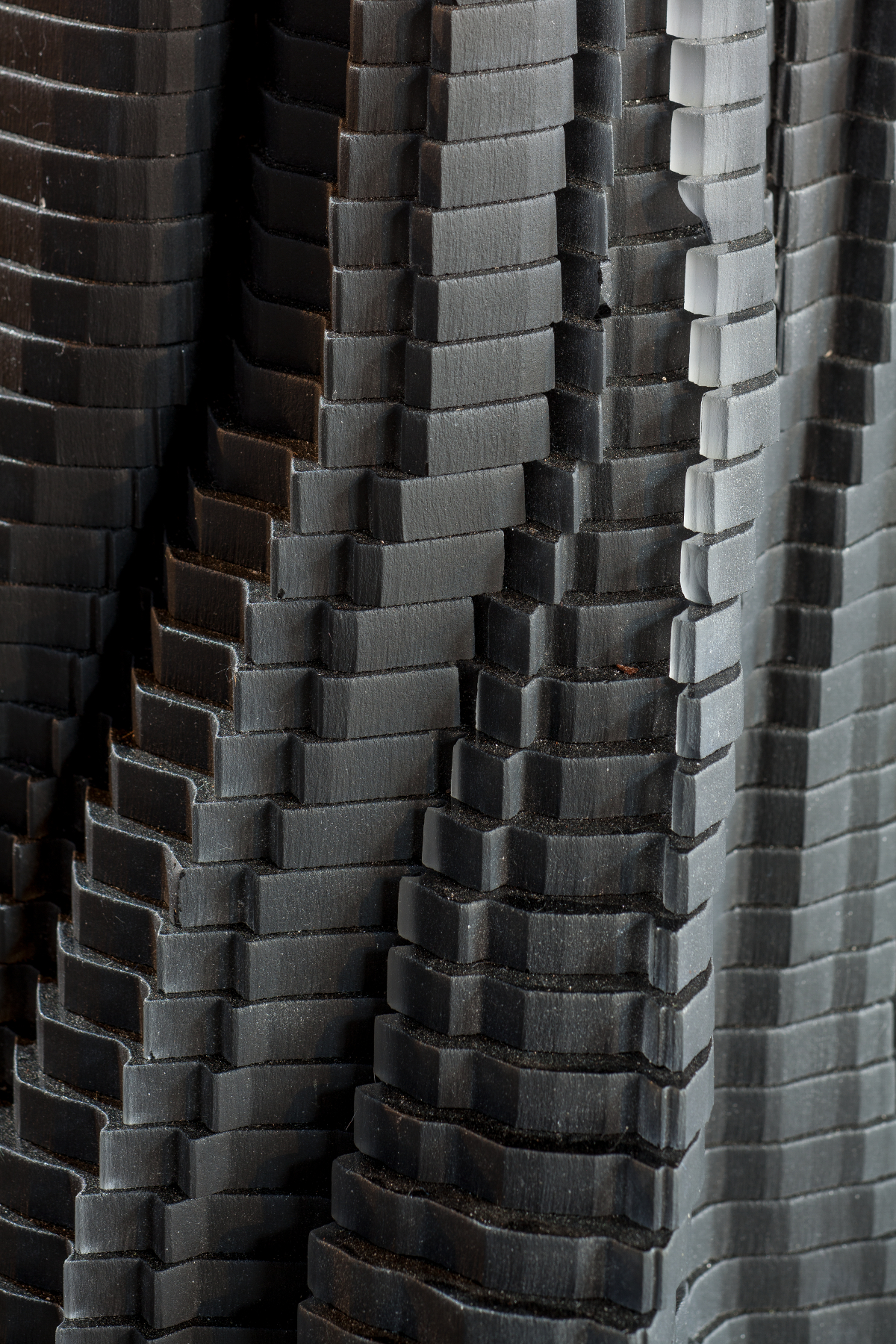 Erin Dickson, born in South Shields, England, and Jeffrey Sarmiento, born in Chicago, are two artists based in Newcastle upon Tyne, England. Both are known for their use of glass and share a fascination with cultural and emotional connections to architecture and explore their experience of space from individual perspectives.

Dickson graduated from the Architectural Association in London, and completed her PhD combining architectural phenomenology, technology and glass at the University of Sunderland, in 2015. Sarmiento received his MFA from the Rhode Island School of Design, in 2000, and PhD from The University of Sunderland, in 2011. Dickson was studio assistant to Sarmiento at the University of Sunderland (2010-2014). In his works, Sarmiento integrates glass with graphics, including words, images, artifacts and urban landscapes, to uncover hidden narratives. Dickson combines phenomenology with architecture and digital technology to create sculpture, installation, and performance that considers the emotional and sensorial qualities of spaces. In Emotional Leak (2011) they produced the physical manifestation of a slowly leaking roof. Inspired by water and realized in glass, the resulting form is a black monolithic sculpture, resembling a digital gothic architectural model. Dickson and Sarmiento have individually and collectively exhibited worldwide including, Saatchi Gallery (2013), London; Fondazione Berengo (2015), Venice; and Bullseye Gallery (2016), Portland. Sarmiento won a Fulbright scholarship to Denmark (2003-2004); a Research Councils UK Academic Fellowship at the University of Sunderland (2006-2011); and was honored with a mid-career retrospective at the National Glass Centre (2013), Sunderland. Dickson was awarded an inaugural Technology Advancing Glass grant from the Glass Art Society (2014).