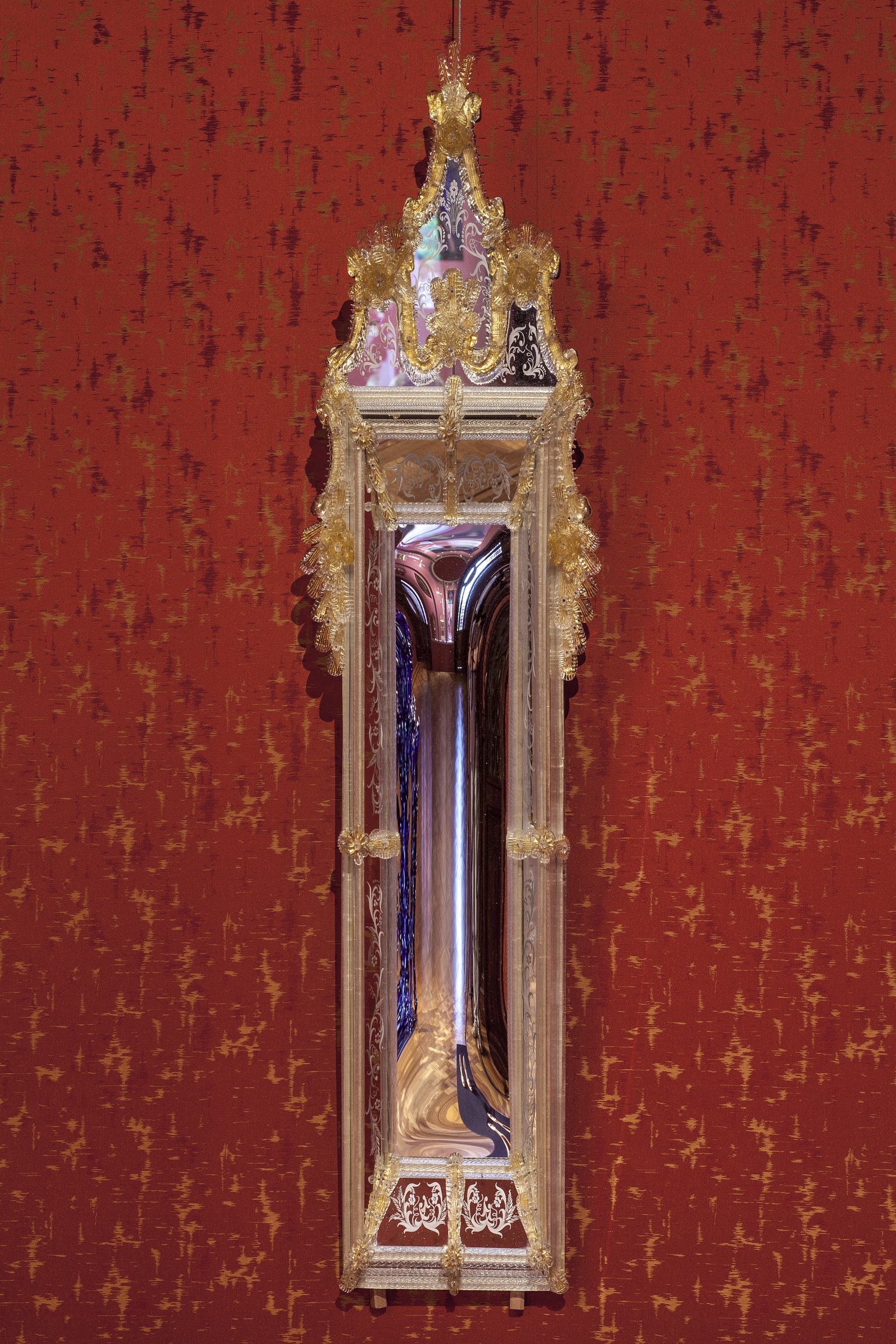 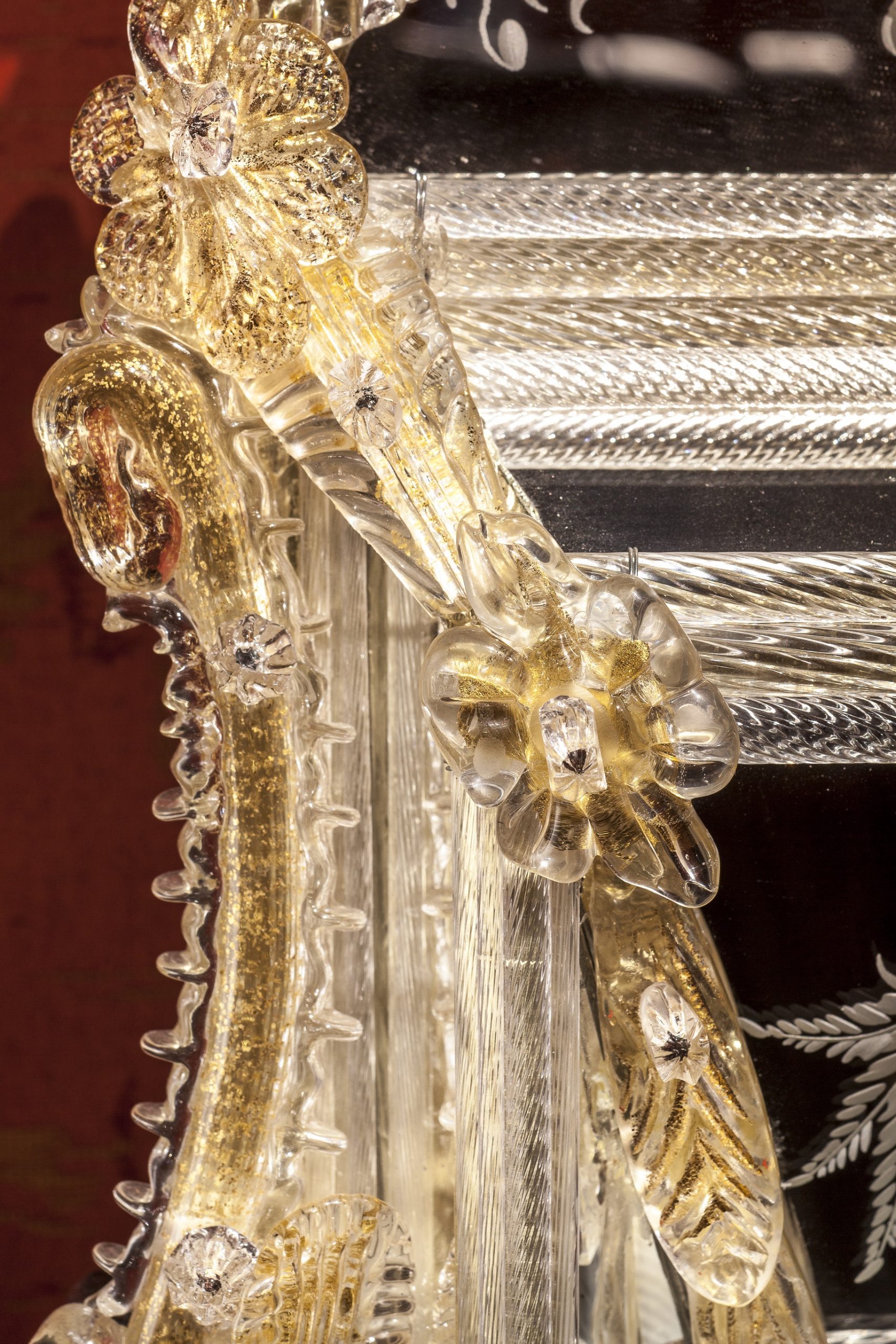 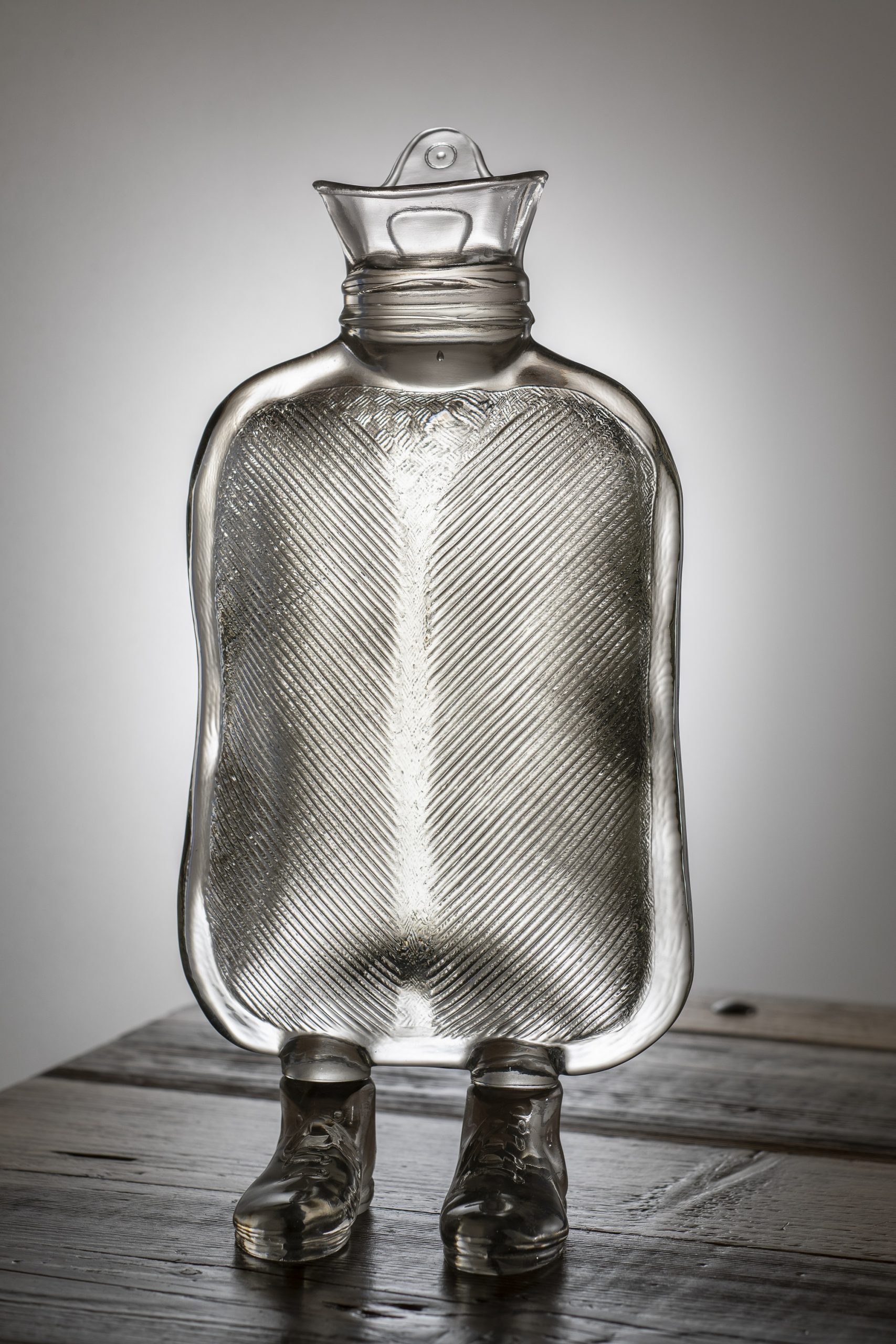 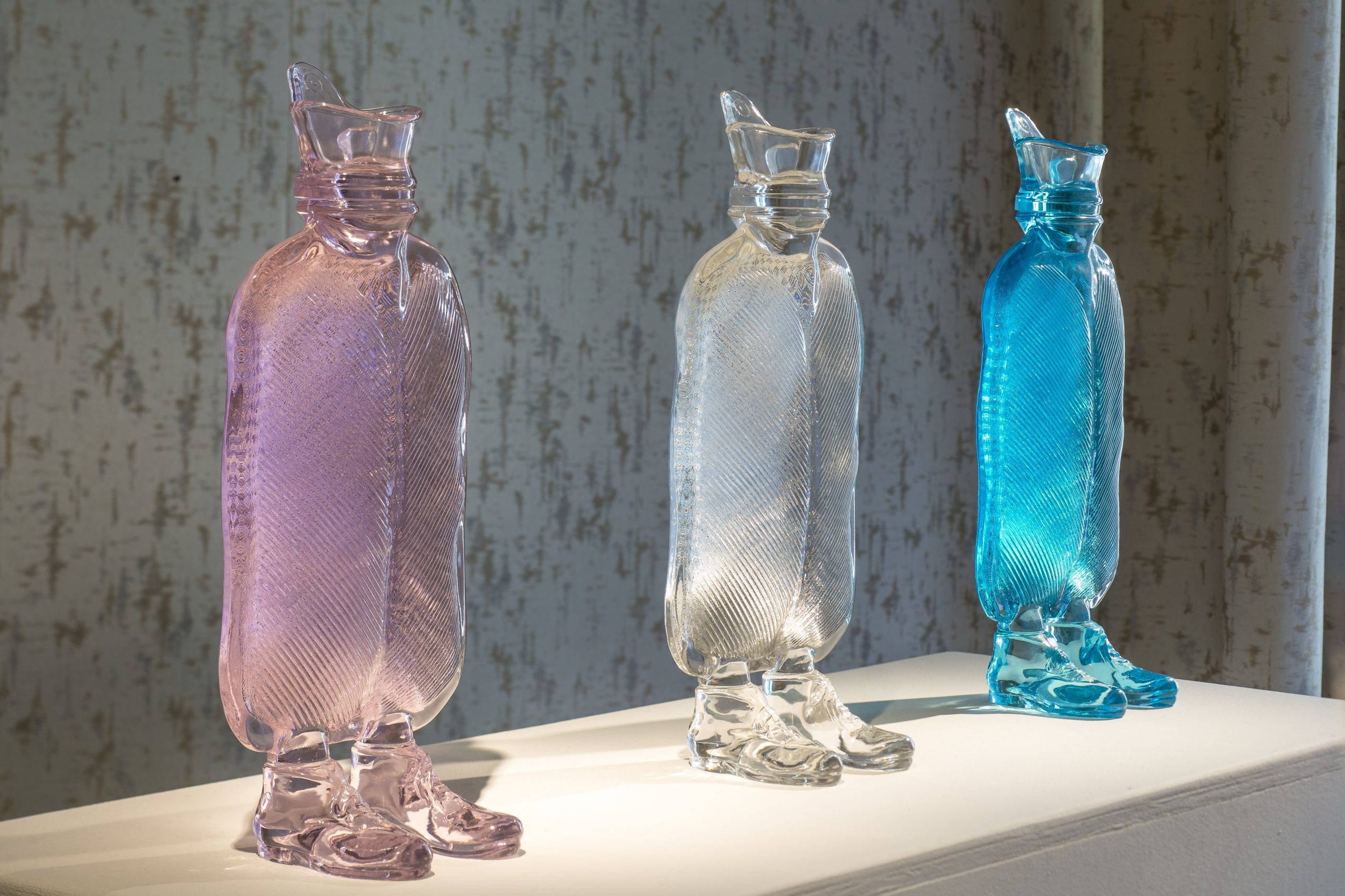 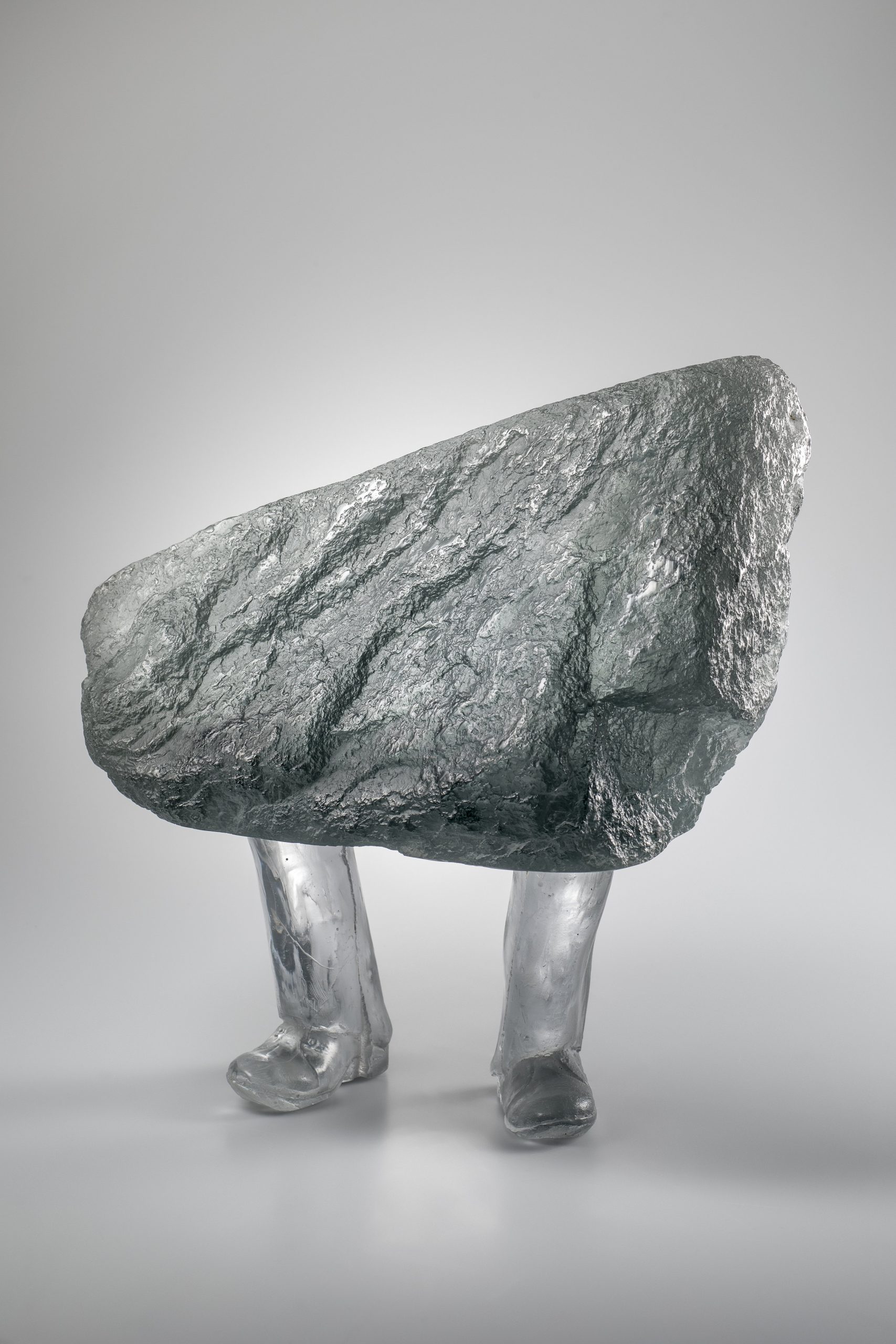 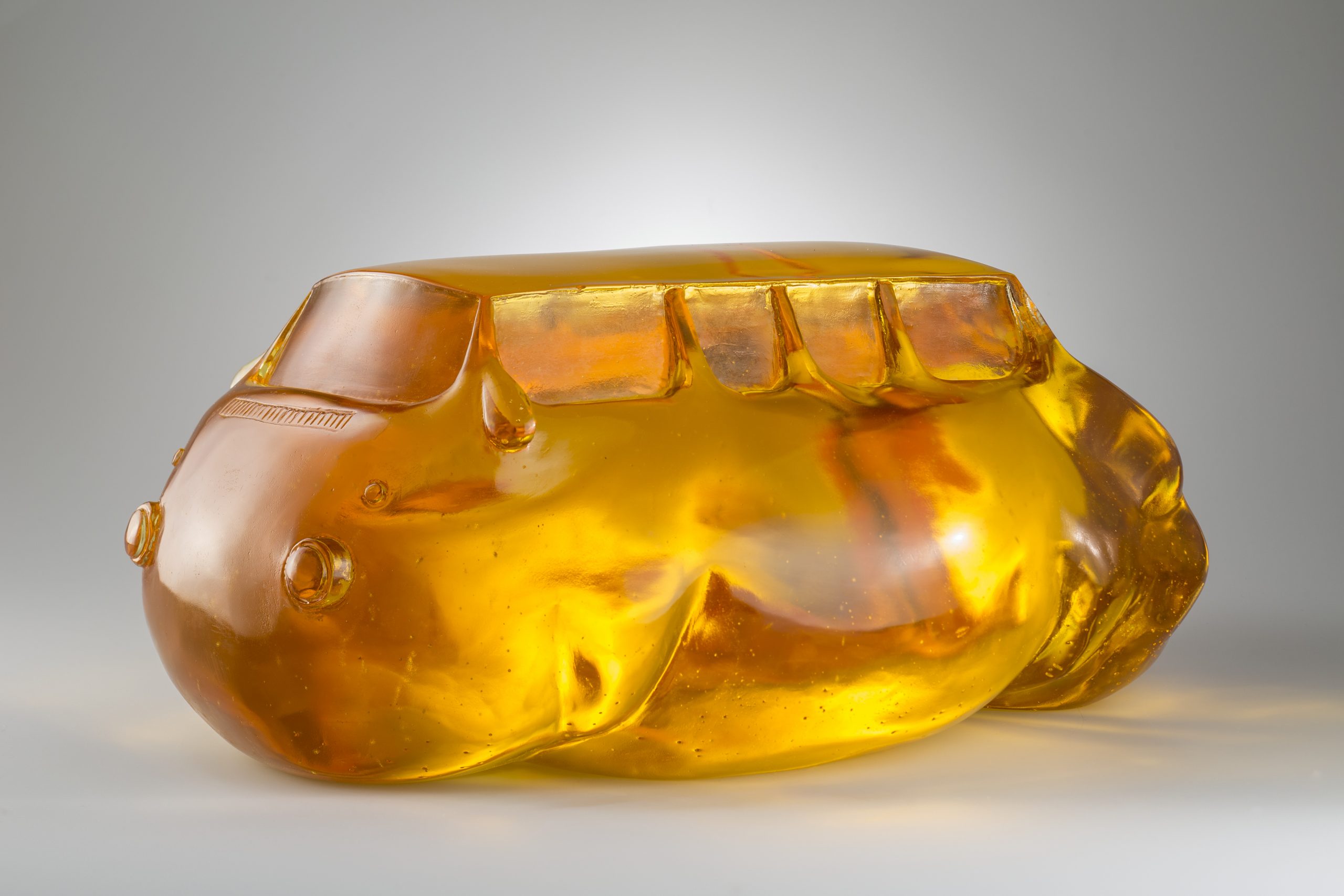 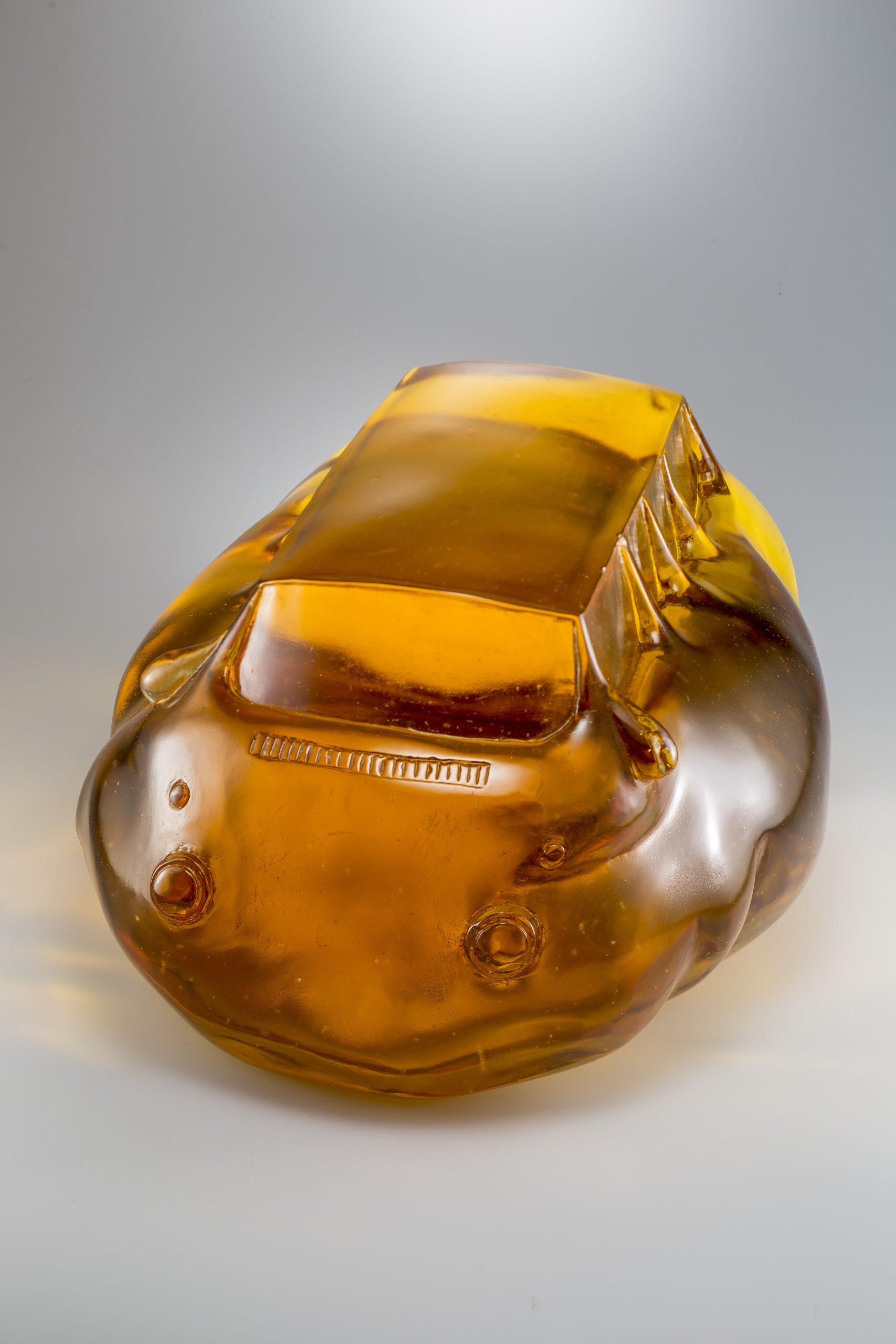 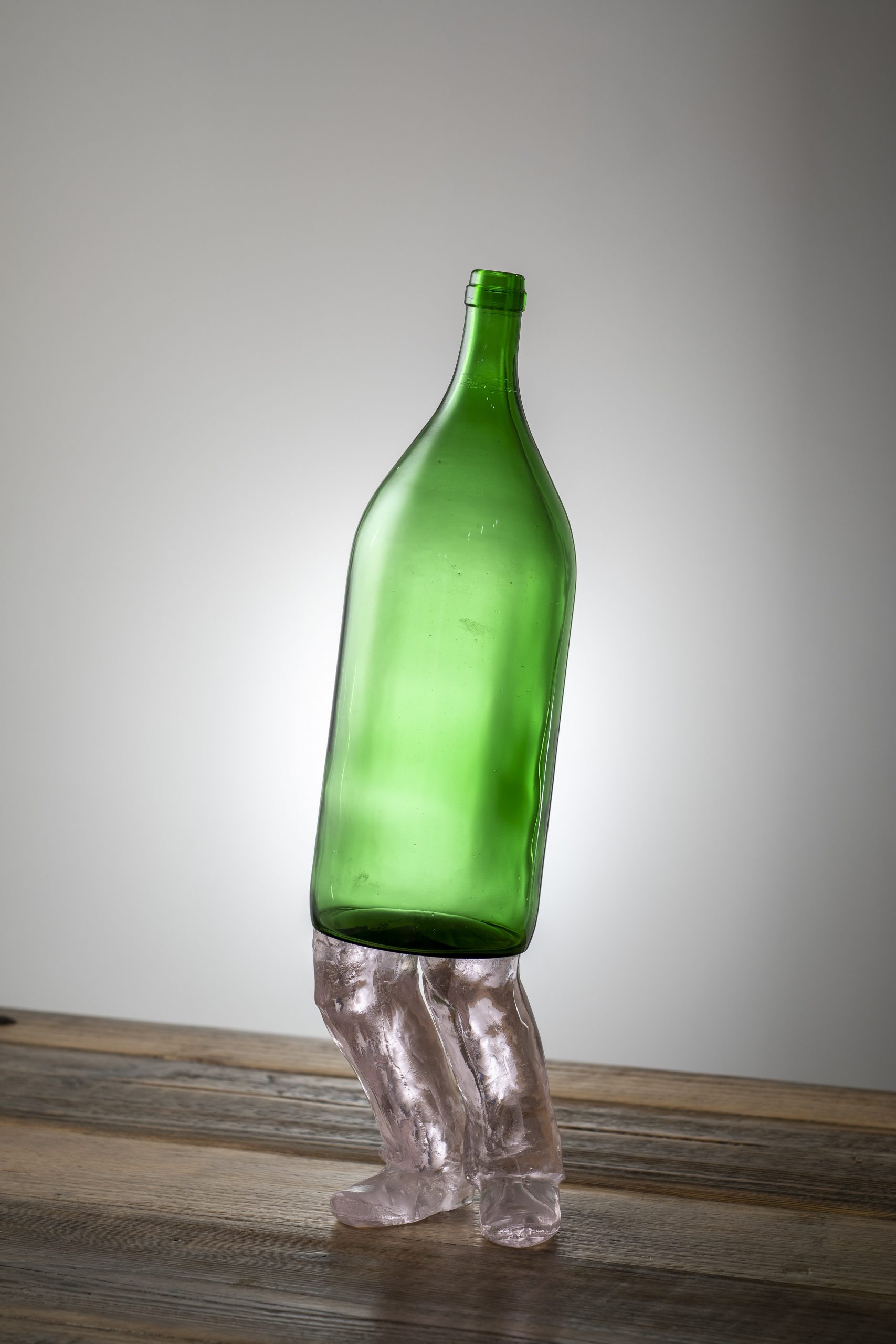 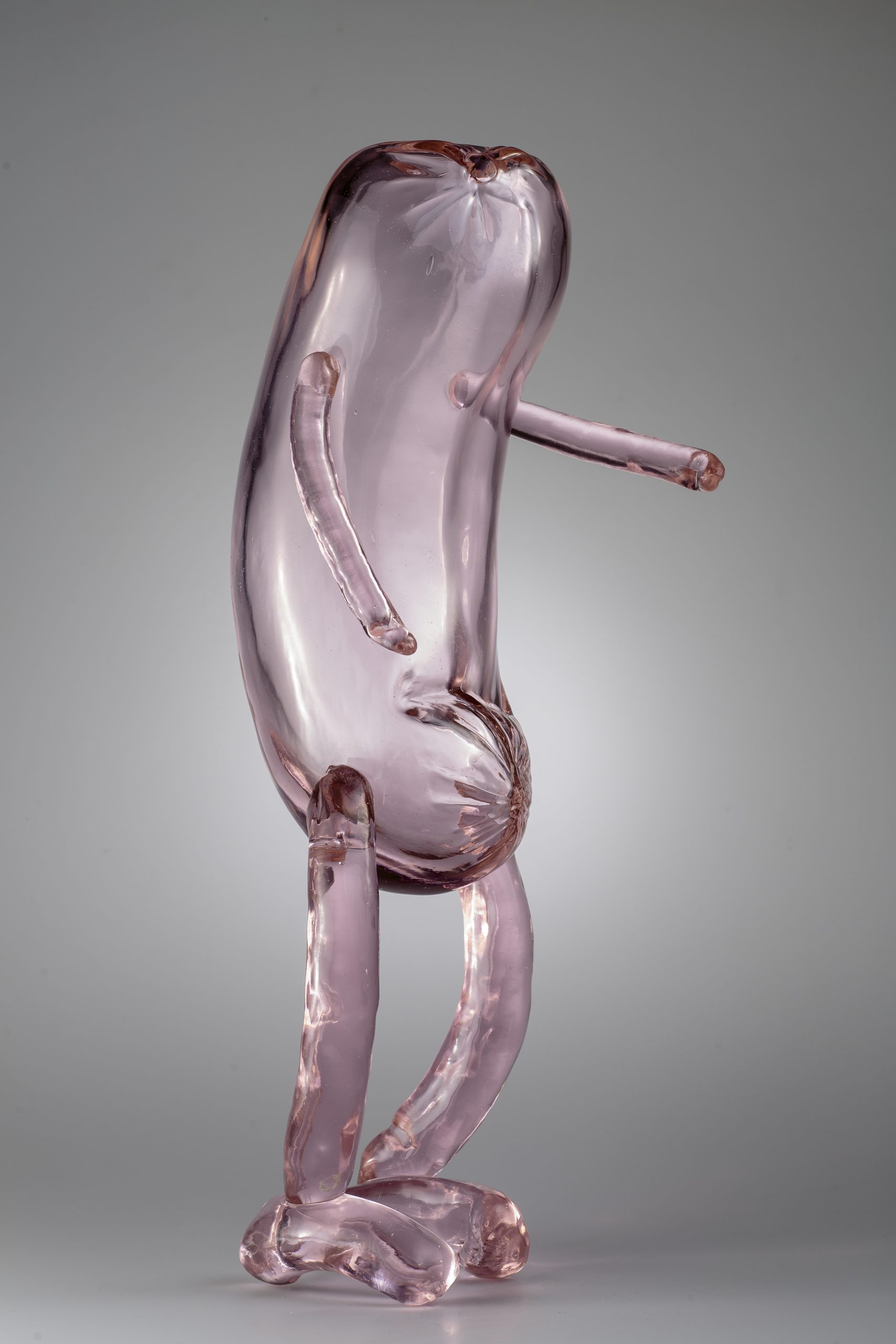 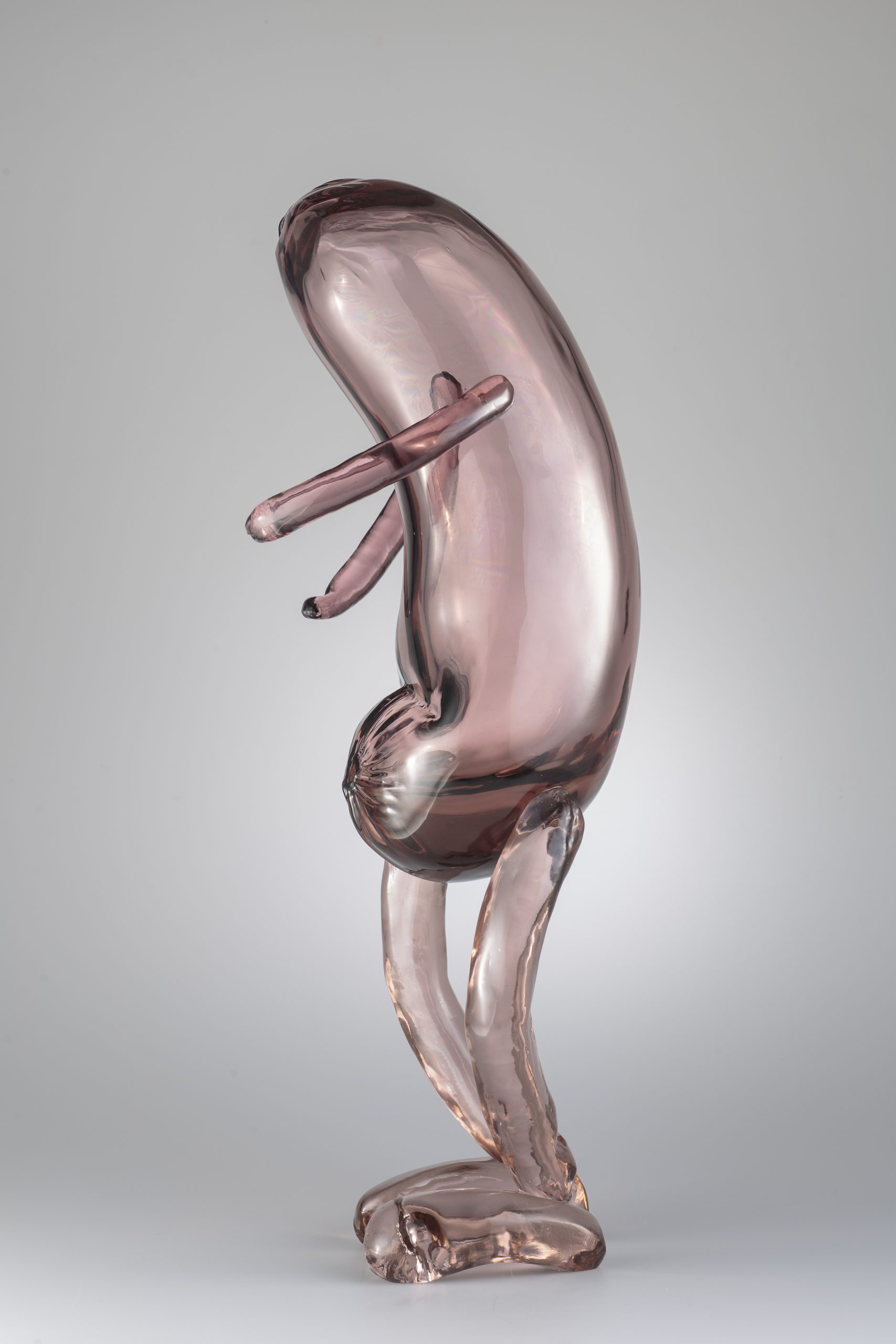 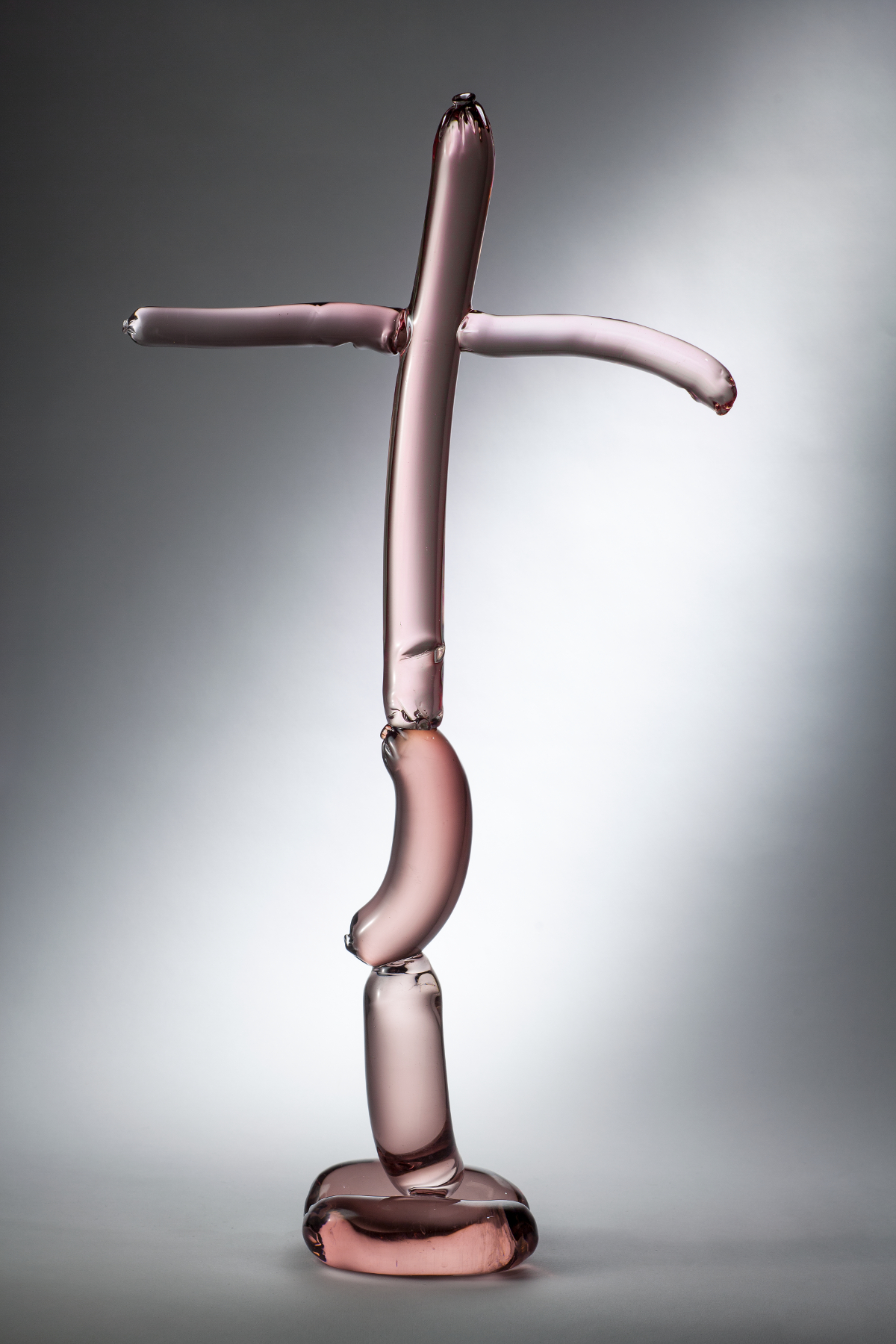 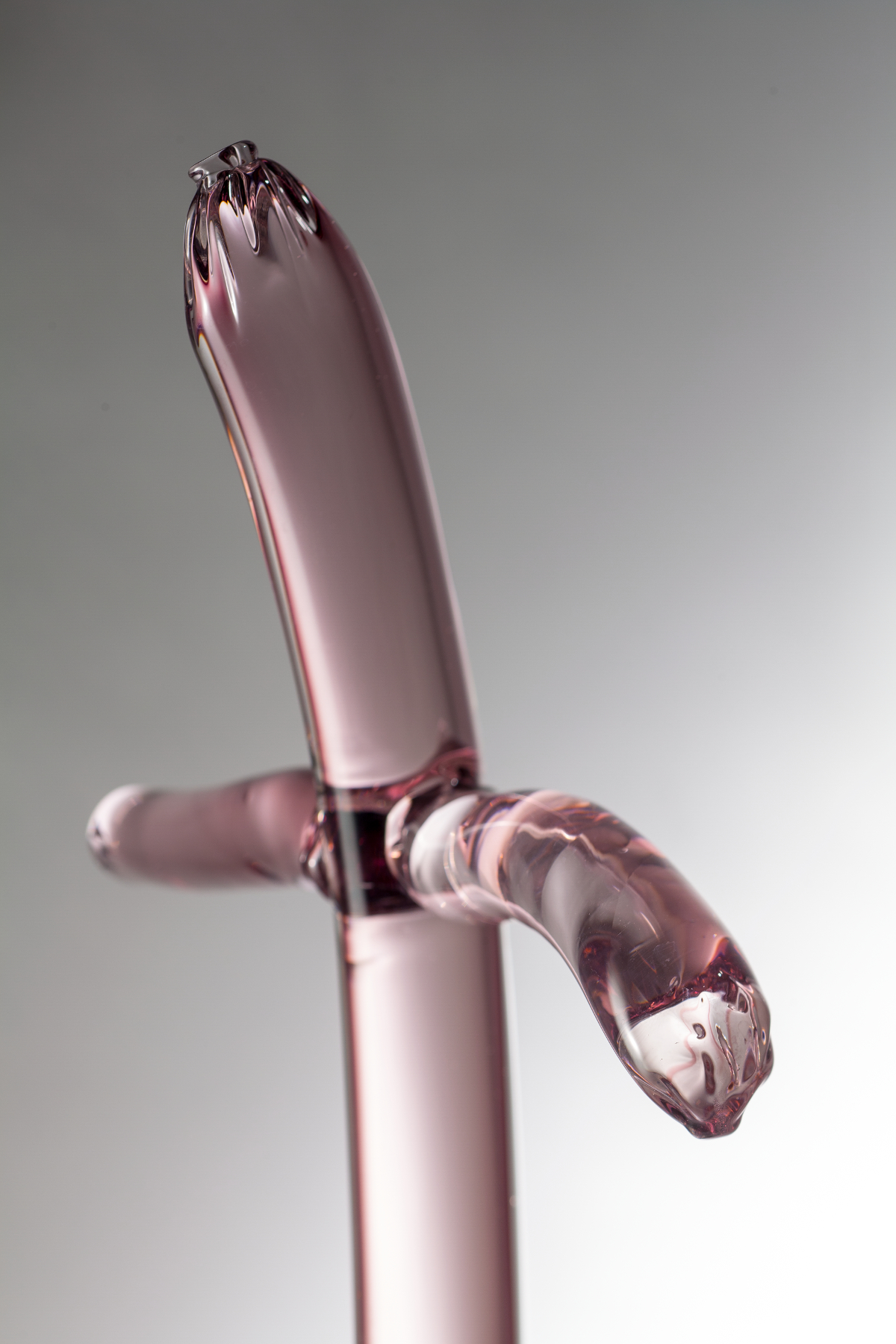 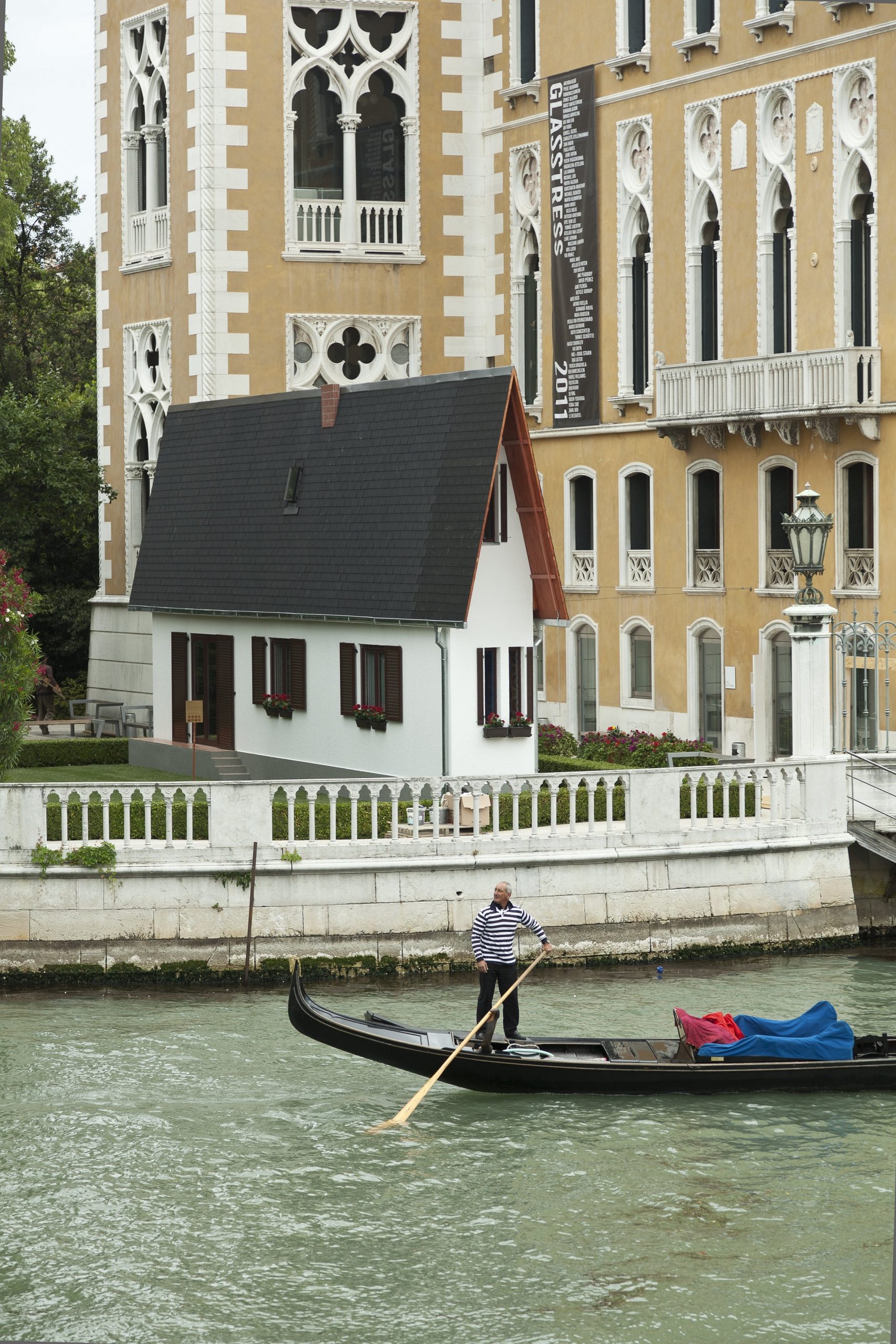 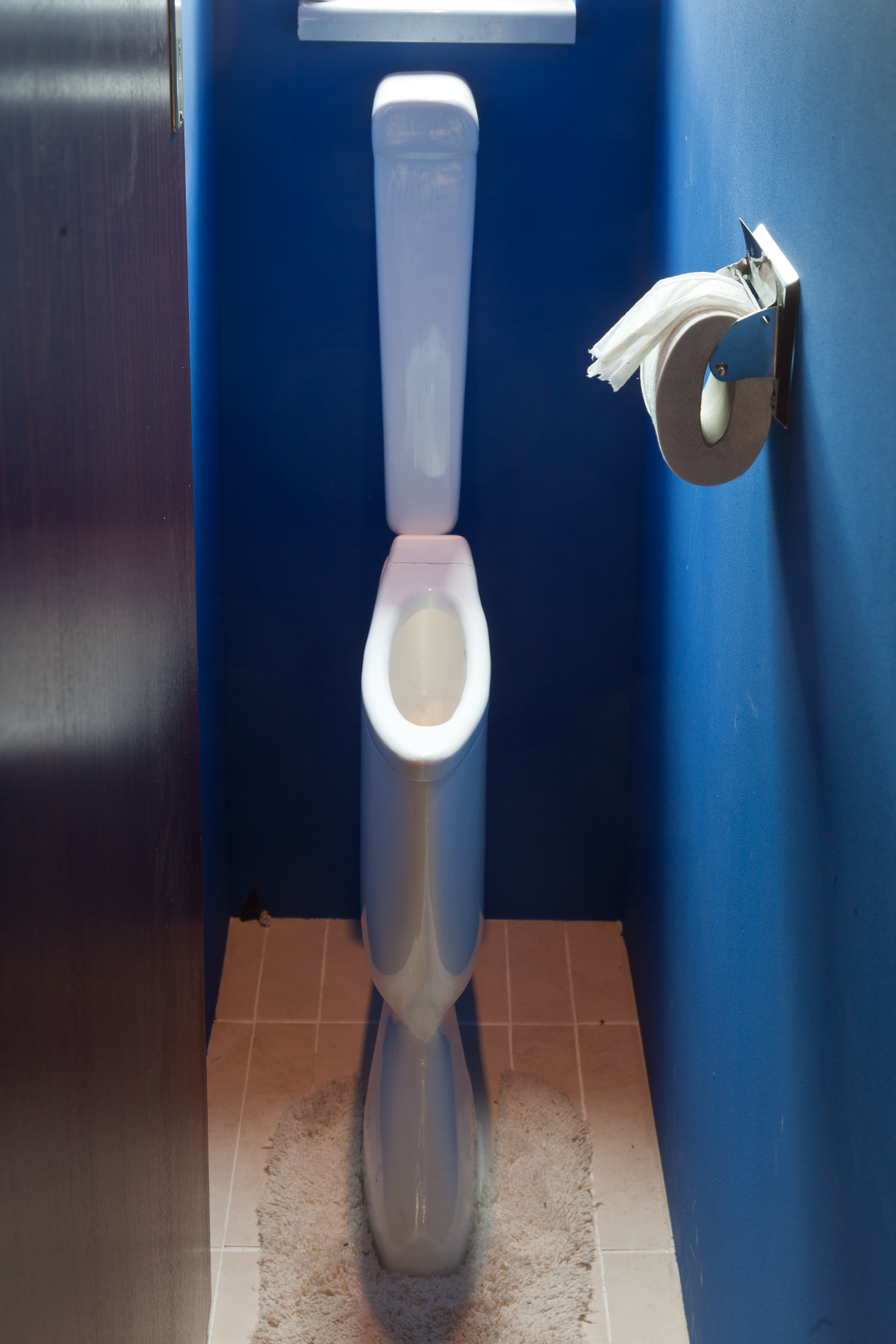 Erwin Wurm was born in 1954 in Bruck an der Mur, Austria, and lives and works in Vienna and Limberg. His eclectic artistic career ranges from art to music and includes sculptures, videos, installations, and performances. His success is particularly associated with the ongoing series One Minute Sculptures.

He studied at the Gestaltungslehre University of Applied Art and Academy of Fine Art, Vienna, graduating in 1982. His development is rooted in the more ironic conceptual art of Gilbert & George and Anna and Bernhard Blume. Since the 1980s, in addition to experimenting with concepts traditionally linked to perception, his idea of sculpture has also included performances that involve the spectator. His work is linked conceptually to the artistic thinking of Joseph Beuys and the social role of art. His unexpected approach to sculpture explores the equilibrium between everyday objects and sculpture, subverting every rule and distorting the meaning of the quotidian. In his One Minute Sculptures series, conceived in the 1990s and continuing to today, the artist puts himself or others in relation to other common objects and gives specific instructions on what to do in those 60 seconds (for example, kneel down and think of Ludwig Wittgenstein). Some examples are: Do it (1996), Be a terrorist (2003), Be a dog (2007). His works are in the permanent collections of the Kunsthaus Bregenz; Österreichische Galerie, Belvedere, Vienna; Vancouver Art Gallery; Centre Georges Pompidou, Paris; Musée d’Art Contemporain, Lyon; Berlinische Galerie, Berlin; MAMbo, Bologna; Kunsthaus Zurich; Tate Modern, London; the Guggenheim Museum and the Judith Rothschild Foundation, both in New York. He has exhibited in major international events and institutions such as the Venice Biennale (2001); the MoMA (2002), New York; in Glasstress (2011, 2015), Venice; Lehmann Maupin Gallery (2014), New York; Galerie Thaddaeus Ropac (2016), Paris; Centro Cultural Banco do Brasil (2017), São Paulo; Art Forum Würth (2017), Capena, Rome; and represents Austrian Pavilion in the 57th Venice Biennale (2017). He won the Grand Austrian State Prize (2013).