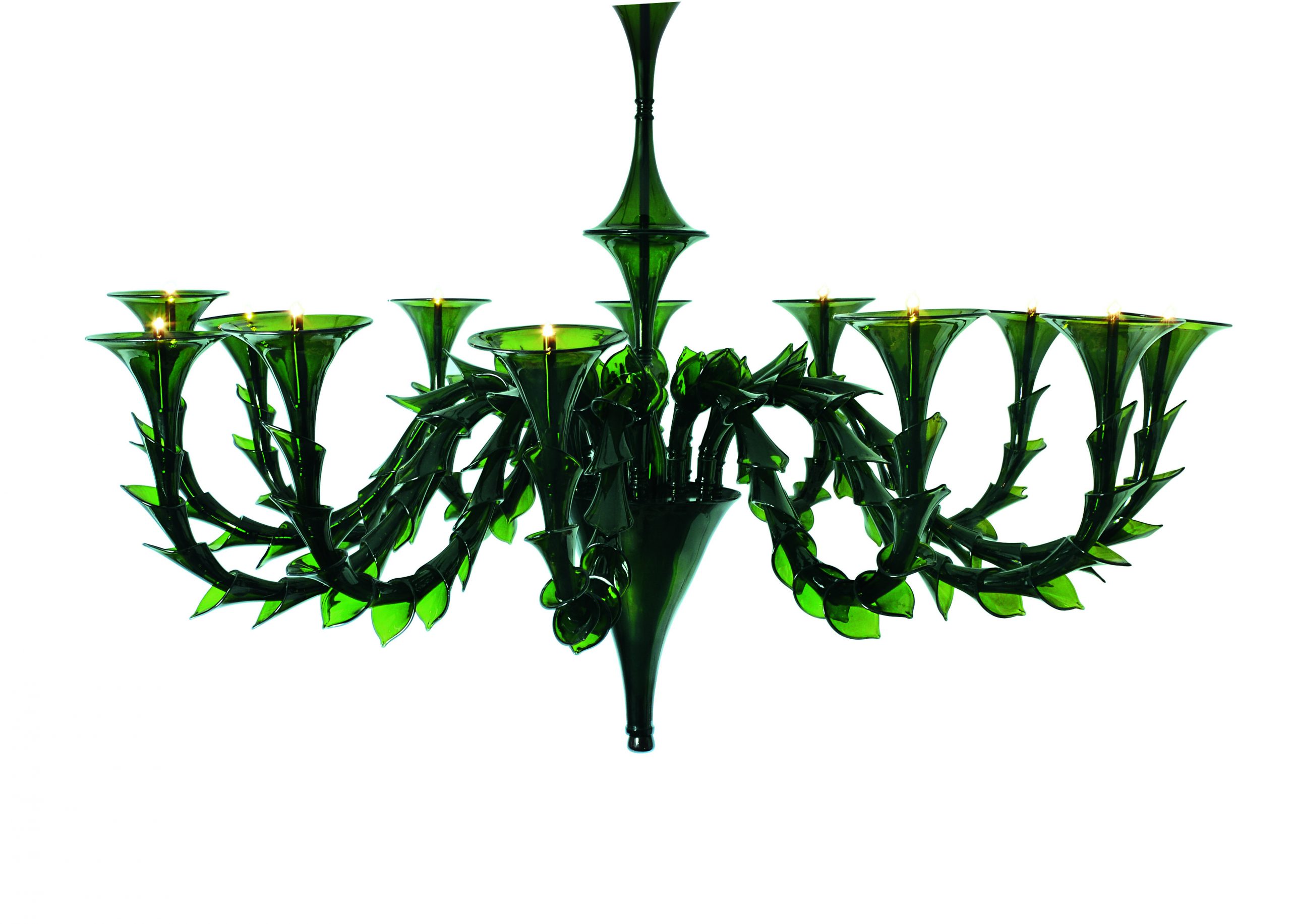 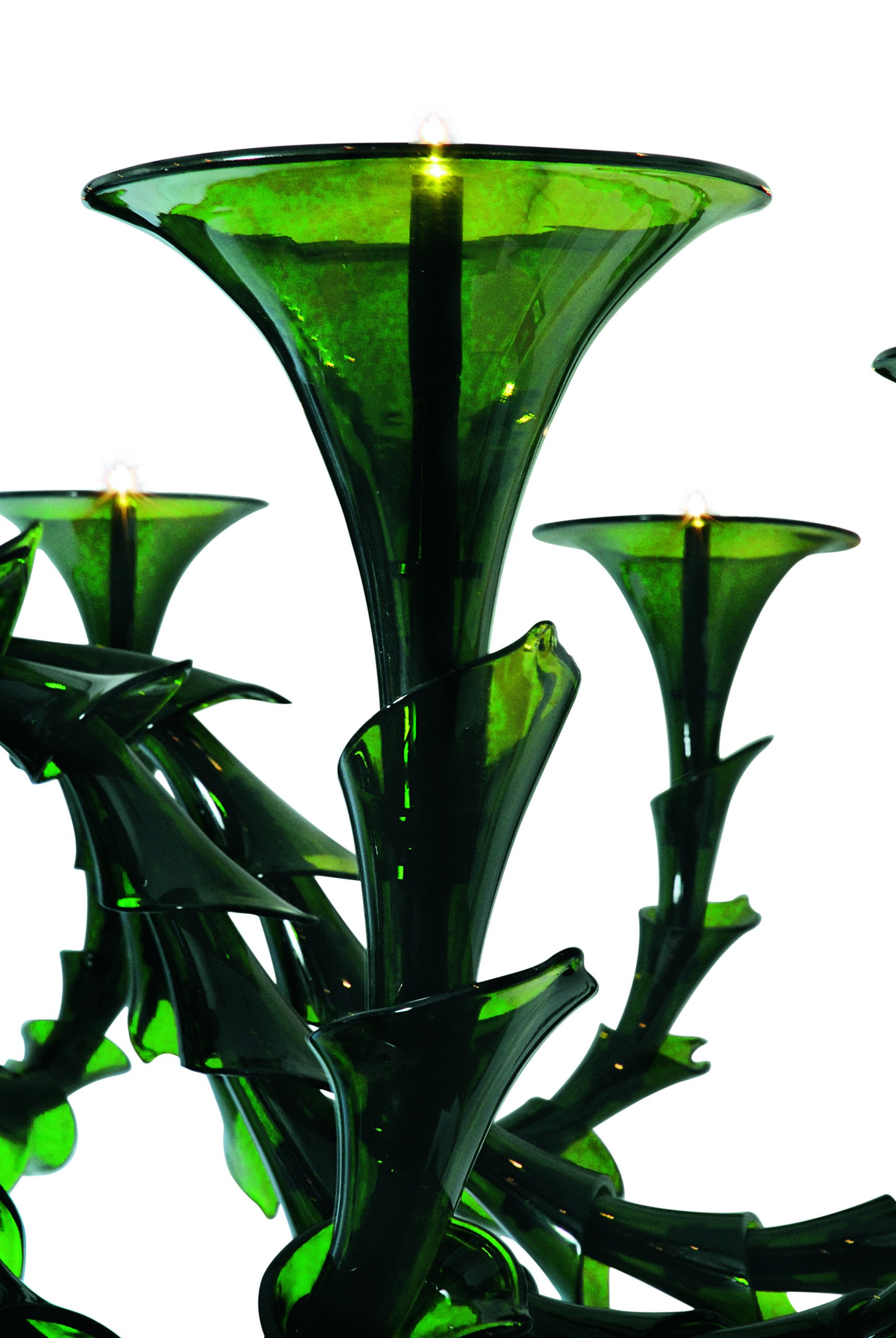 Fabio Fornasier was born in 1963 in Venice where he lives and works. He is known for the creation of the LU chandelier, acclaimed by critics as the most innovative Murano chandelier during the last 30 years.

With a talent for drawing, he learned the secrets of glass at the furnace of his father. Soon he became a young teacher and opened his own furnace in Murano specializing in the production of chandelier, combining a deep knowledge of traditional craft techniques with innovative interpretations. He has taught in many prestigious schools of design such as the Royal College of Art, London; the Gerrit Rietveld Academy, Amsterdam; the Pilchuck Glass School, Washington DC; the Abate Zanetti Glass School in Murano; and Bornholm Glas Keramikskolen, Denmark. He participates in international exhibitions of art and design, such as Venice Biennale; the Cheongju Biennale, Korea; the Design Week, Milan; and exhibits in several galleries in Italy, Europe, North America and Asia. Recently, he participated in “Glass. Arte del vetro oggi” at Villa dei Vescovi (2016), Padova. He won first prize in the Young Artists section at the exhibition “Venezia Aperto Vetro” (2004), Venice, and the UK Lightning Design Award (2010), for his LU Murano chandelier.