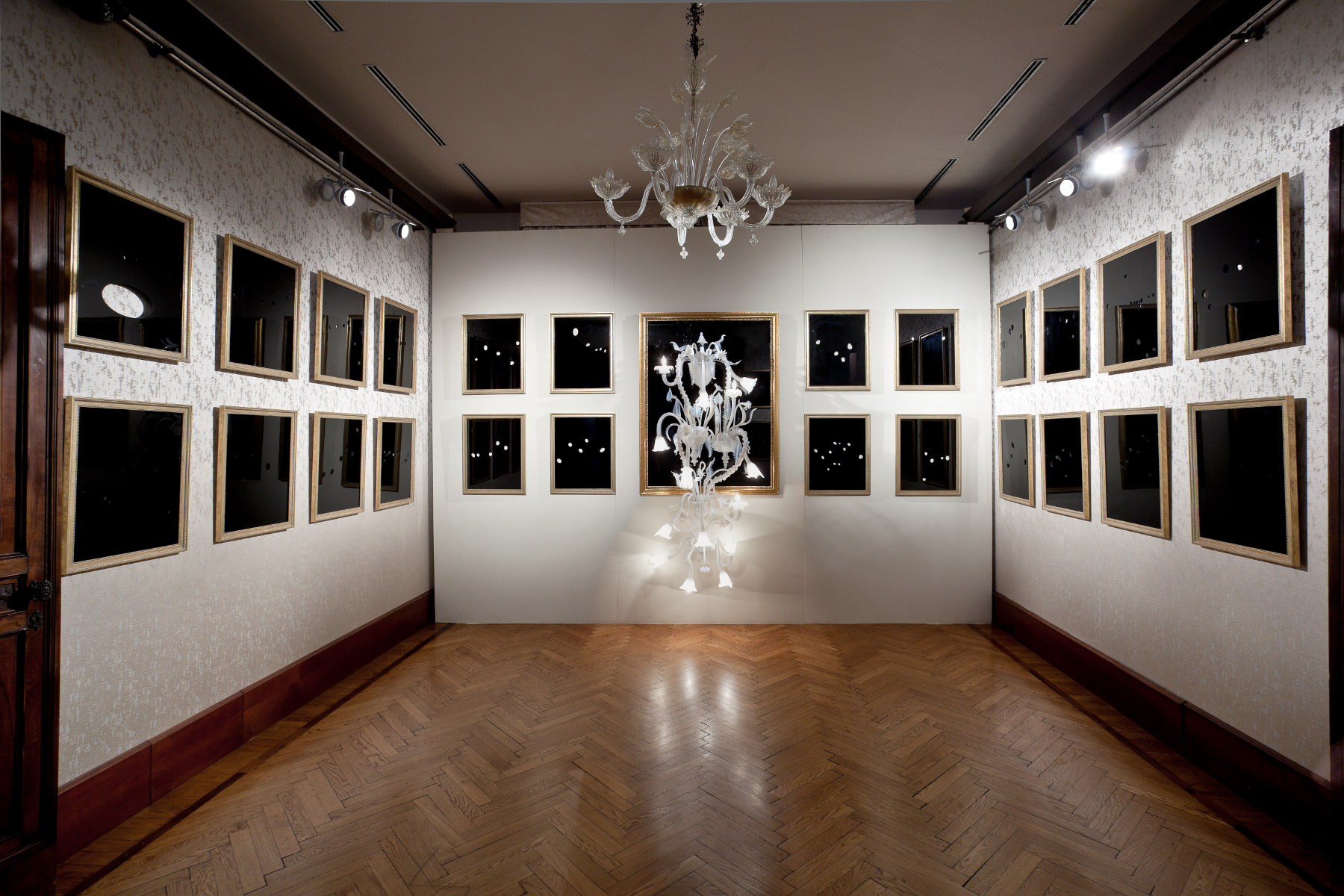 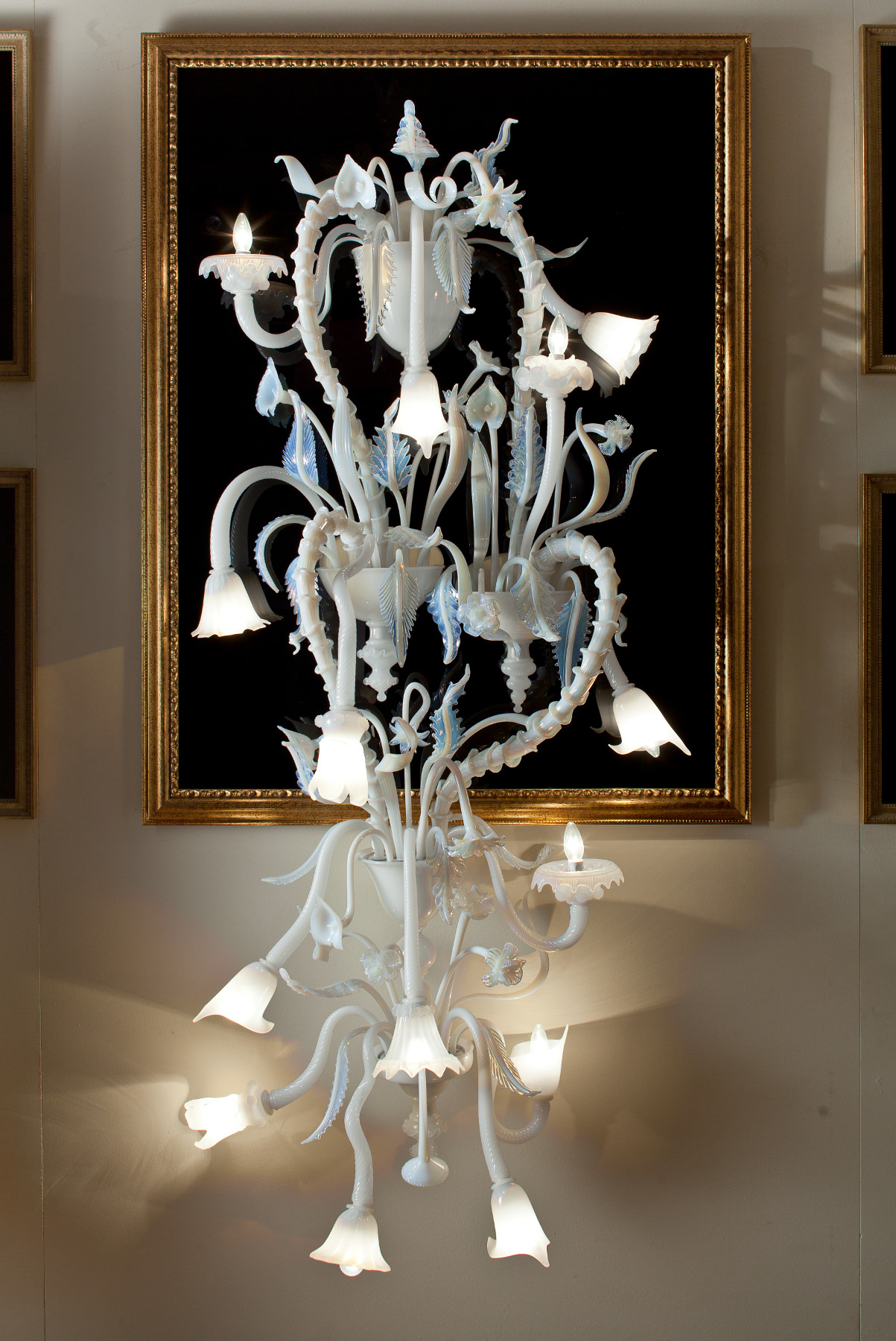 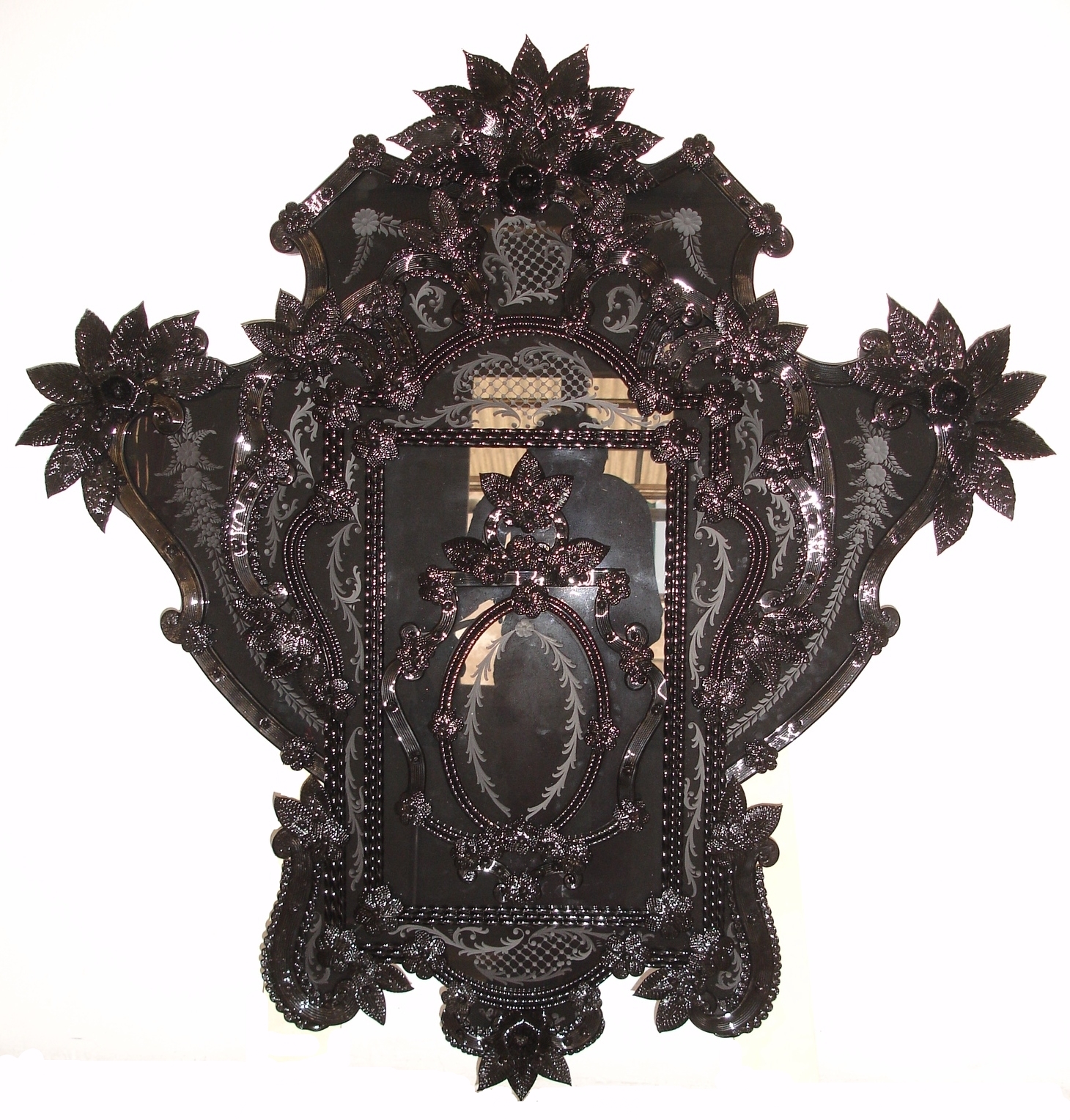 Fred Wilson was born in 1954 in the Bronx, New York, and lives and works in New York. He creates charged works of political significance that address topics related to African history, specifically the relationship of Africans within other cultures.

In 1976, he received a BFA from SUNY Purchase College and then worked in the education departments of the Metropolitan Museum of Art and the American Museum of Natural History, New York. Since his first solo exhibition in 1988, he has created sculptures and site-specific installations in numerous museums and cultural institutions throughout North America, Europe, the Middle East, and Asia. He has created new exhibition contexts; demonstrating that by changing setting, it alters meaning and denounces the manipulating interpretations of our cultural institutions whose social, economic, and ideological power shape art and culture. When he represented the United States at the 50th Venice Biennale (2003), he focused on the life of Africans in Venice, from the fifteenth century to the present, creating a mixed-media installation entitled Fred Wilson: Speak of Me as I Am consisting of a suite of black glass sculptures, a black-and-white tiled room with graffiti from texts of African-American slave narratives, and a video installation of Othello screened backwards, thus addressing racial, ethnic, and cultural issues historically related to social outcasts. He has exhibited in major public and private institutions: at Pace Wildenstein (2006), New York; the Institute of Jamaica Gallery (2007), Kingston; in Glasstress (2009, 2011), Venice; JGM (2010), Paris; Karsten Schubert (2011), London; Savannah College of Art and Design Museum of Art (2012), Georgia;  the Cleveland Museum of Art (2012); Studio Museum (2014), Harlem; Pace Gallery (2014), New York; Allen Memorial Art Museum, Oberlin College (2016-2017), Ohio, and Glassfever (2016), Dordrecht. He received the “Genius” Grant awarded by the MacArthur Foundation (1999) and won the Larry Aldrich Foundation Award (2003).