THIS IS NOT A PIPE 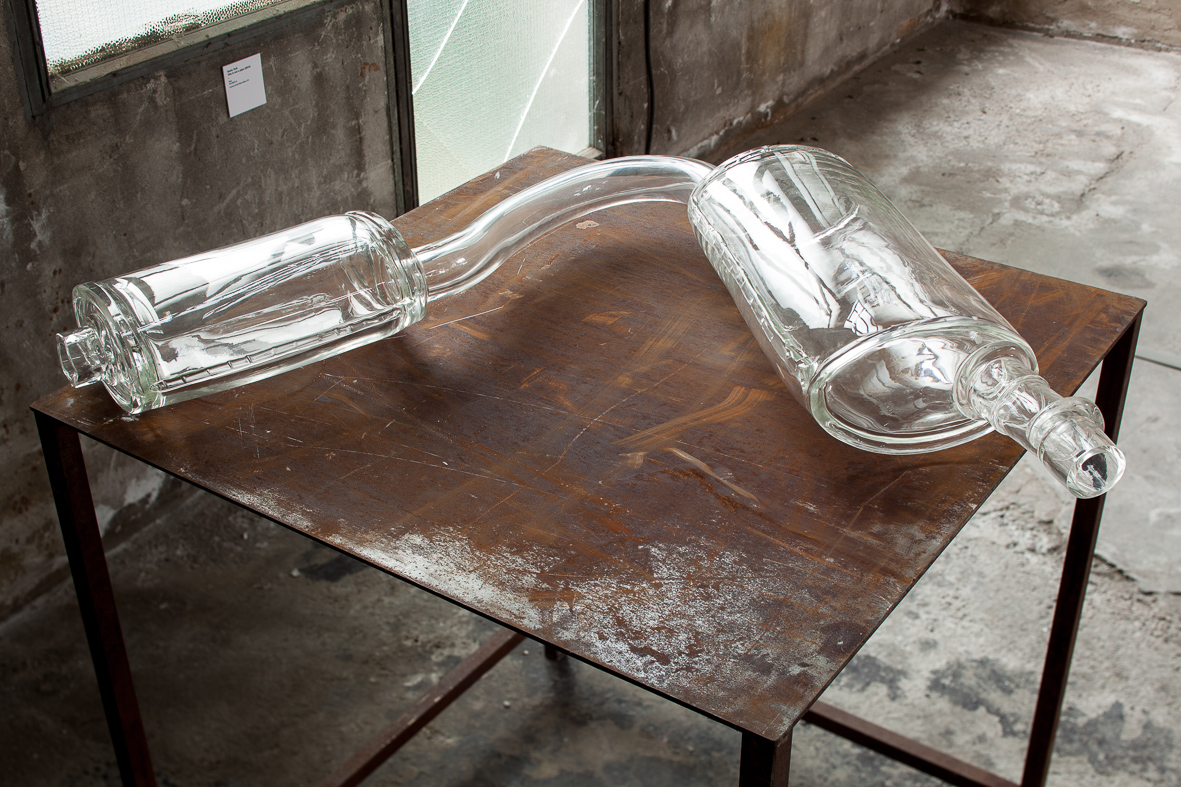 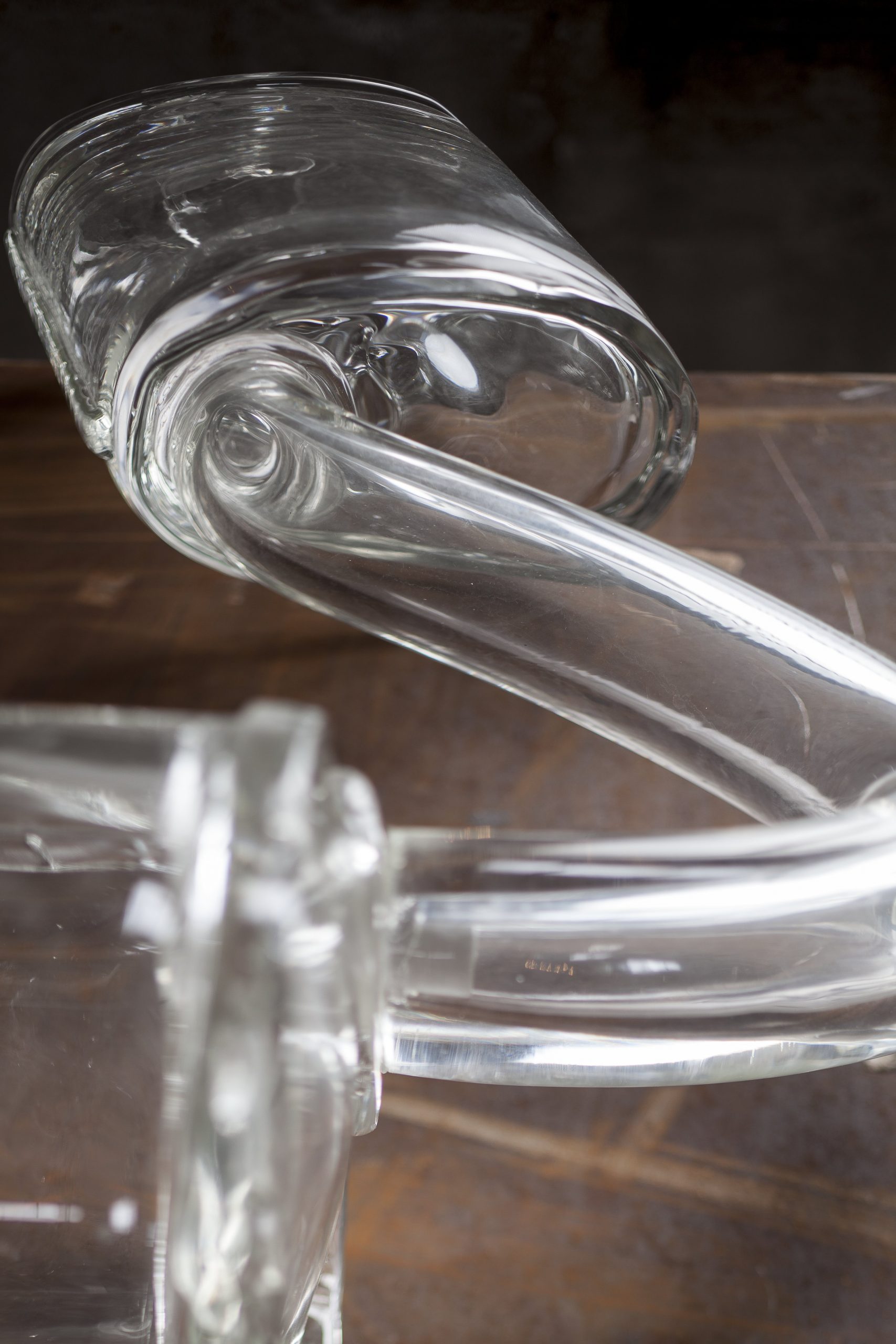 Gavin Turk was born in 1967 in Guildford, United Kingdom, and lives and works in London. The pieces he creates refer us back almost a century to the ready-made of Marcel Duchamp and, often, he recycles iconic historical figures, like Che Guevara and Elvis Presley, to create impressive works.

In 1989 he graduated from the Chelsea School of Art. He famously failed his MA at the Royal College of Art in London for exhibiting a blue heritage plaque, usually featured on historic buildings in the UK, stating “Gavin Turk worked here 1989-1991”. From that moment he gained instant notoriety and was noticed by several local galleries, including the Charles Saatchi Gallery. His compositions deal with issues of identity, authenticity, authorship and theories around the myth of the artist. The wax sculpture Pop (1993), one of his most famous works, depicts the artist as Sid Vicious, leader of the famous band Sex Pistols. Taking a cue from Andy Warhol’s series Elvis Presley, the artist takes the pose of the singer who holds a gun pointed at the viewer. He co-founded the House of Fairy Tales (2007), a charitable foundation for children that involves many artists, writers and philosophers from around the world. Turk is widely considered a member of the Young British Artists and has exhibited internationally at the GEM Museum for Contemporary Art (2007), The Hague; Tate Modern (2009) and The Whitechapel Gallery (2009), both London; the 53rd Venice Biennale (2009); Staatliche Kunsthalle (2012), Karlsruhe; Glasstress, Fondazione Berengo, (2013), Venice, an official collateral event of the Venice Biennale, and Glassfever (2016), Dordrecht. He received the Jack Goldhill Award for Sculpture (2001) and the Charles Wollaston Award (2007), both awarded by the Royal Academy of Arts, an honorary degree from the University of East London (2010). He teaches Art and Design at Bath Spa University (2012-today).