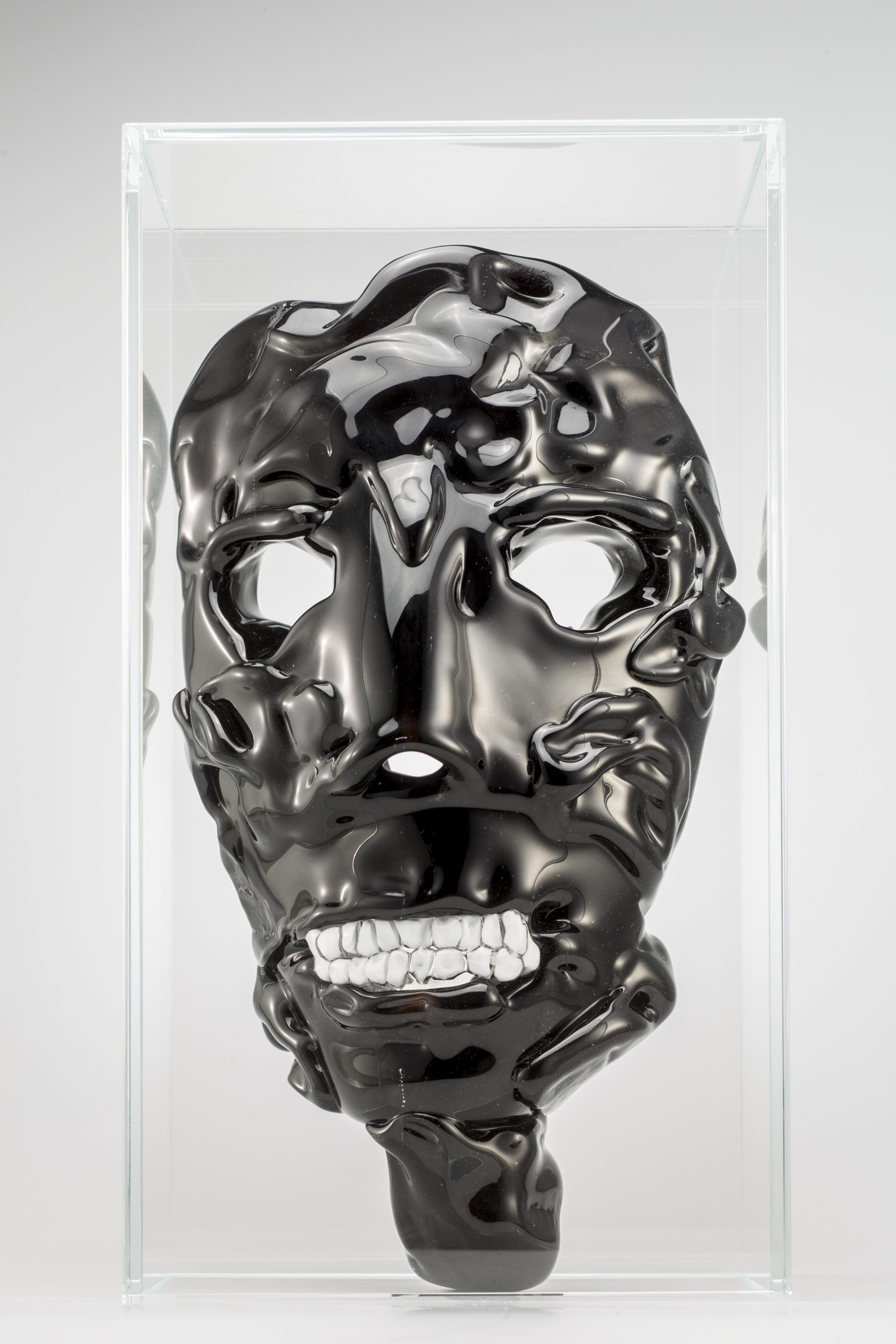 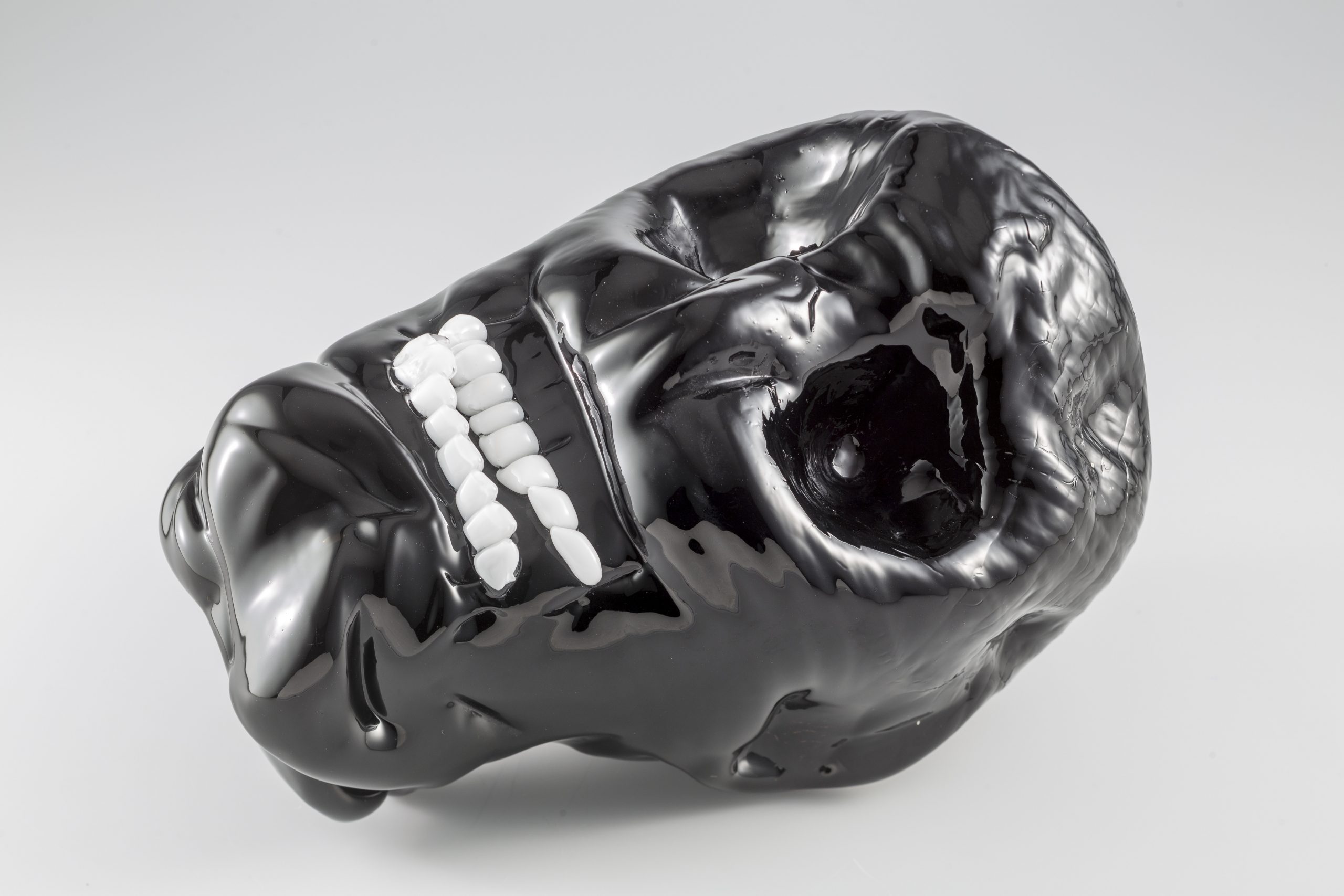 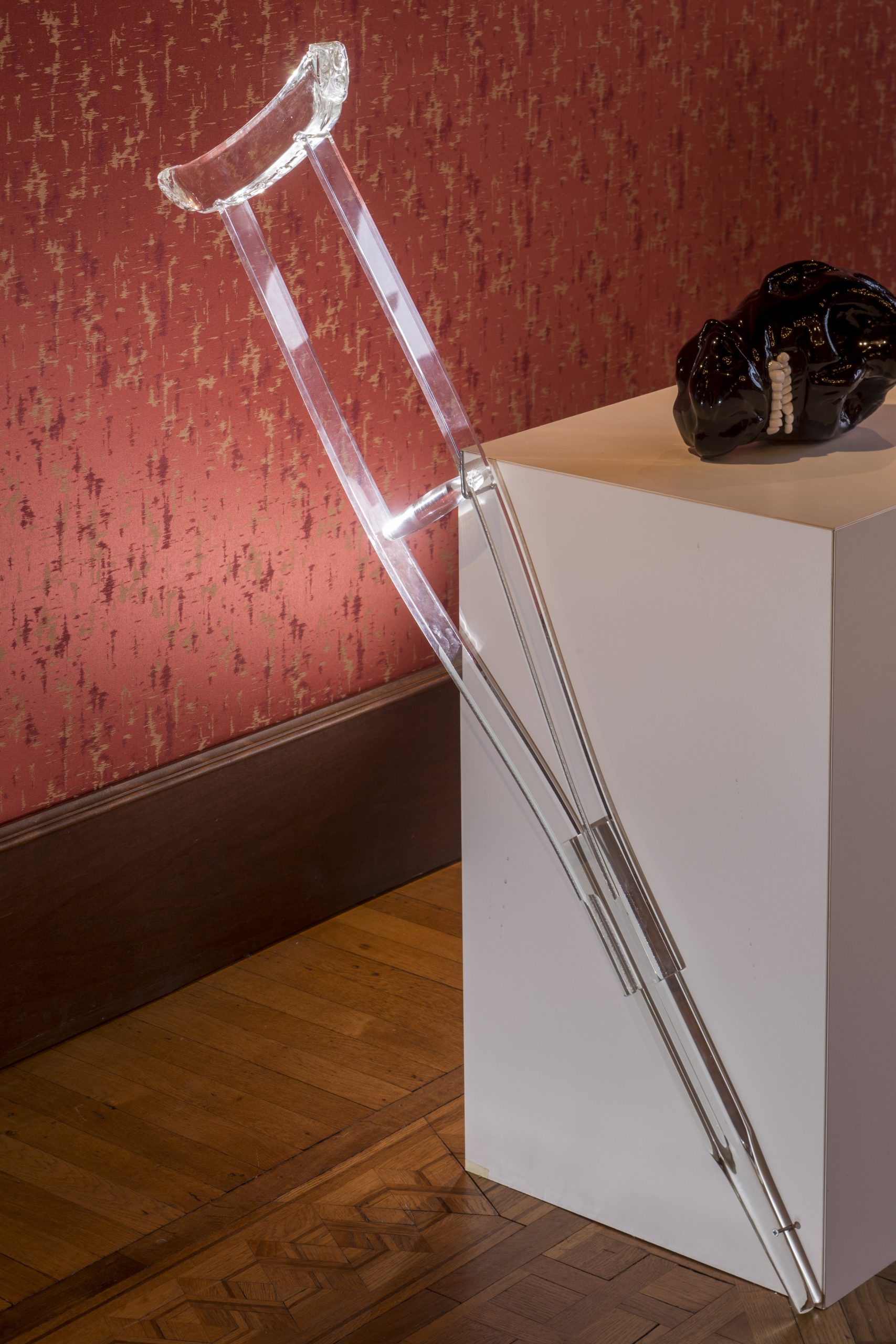 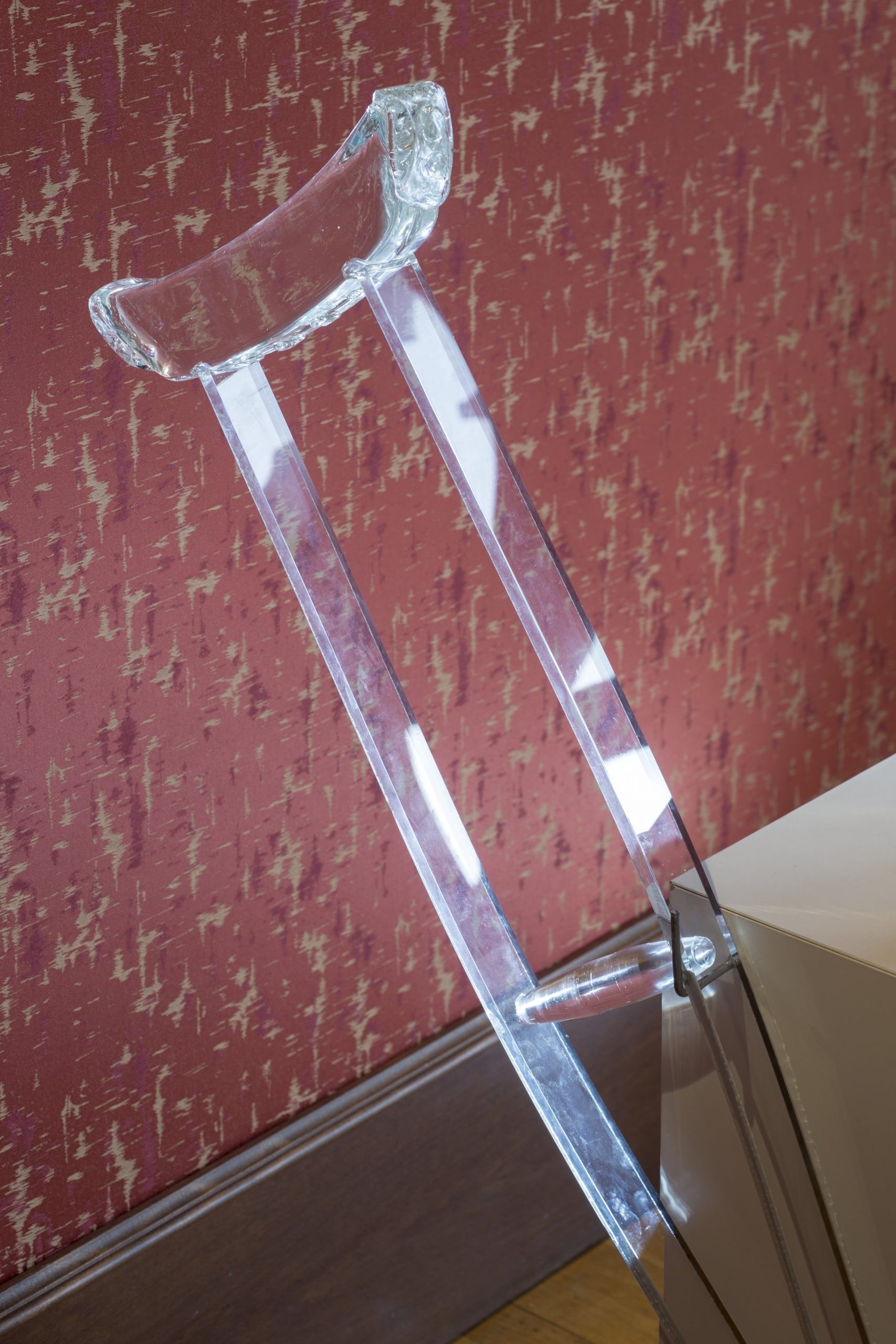 Graham Fagen was born in 1966 in Glasgow, where he currently lives and works. An internationally influential artist, through video, installation, sculpture, photography and text, he questions how contemporary identities and cultures are formed.

He received a BA in Fine Art, Sculpture from the Glasgow School of Art and an interdisciplinary MA from the Kent Institute of Art and Design in 1990. In 1999, he was invited by London’s Imperial War Museum to work as the Official War Artist for Kosovo, a decisive moment in his career, and since then has exhibited extensively in the United Kingdom and abroad. Through his diverse practice, he often creates portraits of real or imagined, historical or contemporary characters to explore the idea of identity and performance in portraiture. Frequent recurring motifs include flowers, plants and popular songs, which he uses in attempt to understand the forces that influence our lives. In 2015, Fagen represented Scotland at the 56th Venice Biennale with a solo-exhibition for Scotland+Venice, an official collateral event. The exhibition included drawings, sculptures in bronze, ceramic, steel and neon as well as a major audio-video installation The Slave’s Lament, taking its inspiration and title from the 1792 poem of renowned Scottish poet Robert Burns, in collaboration with composer Sally Beamish, music producer Adrian Sherwood, vocalist Ghetto Priest and musicians of the Scottish Ensemble. The powerful installation has since been shown at Hospitalfield House, Scotland and in Montréal. With an extensive exhibition history, his most recent solo shows include at the: Scottish National Portrait Gallery (2011), Edinburgh; Artpace (2011), San Antonio, Texas; Tramway (2012), Glasgow; La Friche (2013, 2014), Marseilles; Palazzo Fontana (2015), Venice; Hospitalfield House (2016), Abroath, Scotland; Inverness Museum and Art Gallery (2016); and Galerie de l’UQAM (2017), Montréal. Since 1995, he has been a senior lecturer at Duncan of Jordanstone College of Art & Design, Dundee.