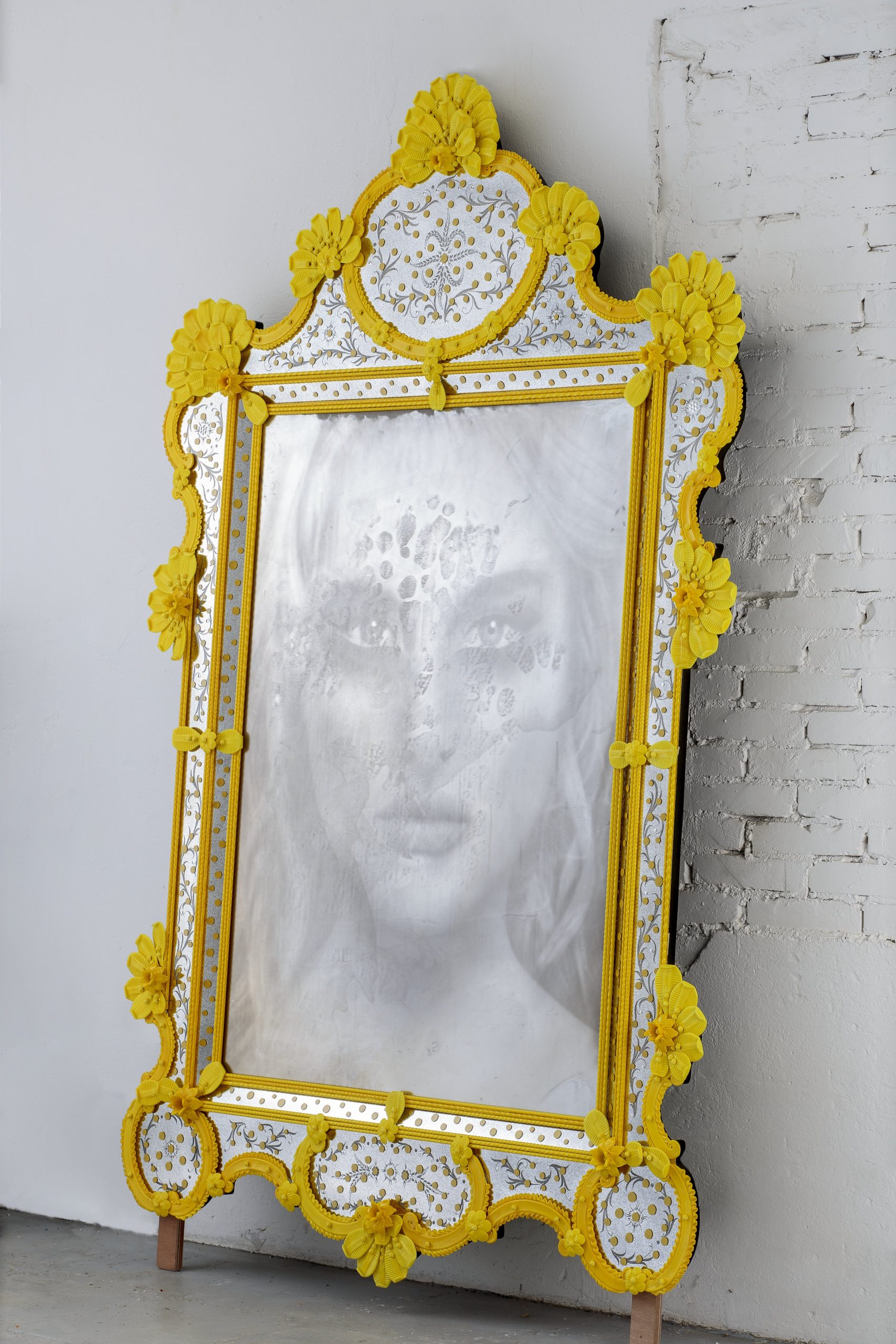 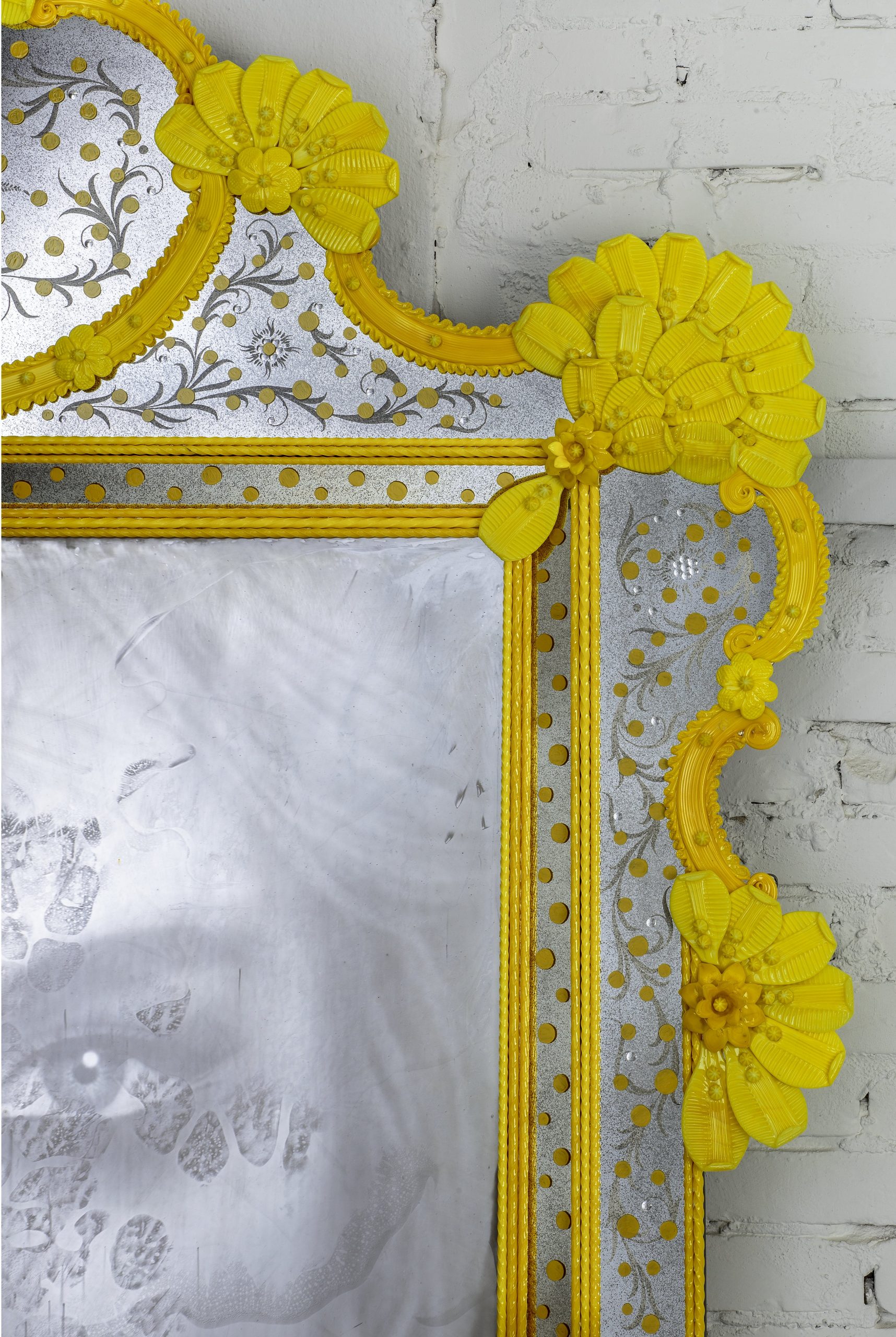 Halim Al-Karim was born in 1963 in Najaf, Iraq, and lives and works in Denver, Colorado and Dubai. Working with film, painting and artifacts, he is best known for out-of-focus or veiled images through which he explores themes of self-identity, power, violence, dreams and memories.

In 1988, he received a BA in Ceramics from the Baghdad Academy of Fine Arts and later studied at the Gerrit Rietveld Academy in Amsterdam from 1996 to 2000, where he explored technical and aesthetic photographic properties in contemporary and modern art. During the Gulf War in the early 1990s, al Karim escaped the military and lived in a rock-covered hole in the desert, surviving only with the help of a Bedouin woman who would bring him food and water before he emigrated to the United States. The experience profoundly influenced his career and women often appear as saviors or goddesses, as for example Survivor Goddess (2015). Since 1985, “Hidden” has been a consistent theme in his photographic practice, merging elements of Sufism and obsolete traditions, to create dreamlike images that reflect the artist’s own experiences of exile; blurred images or physical veils between the viewer and photograph can be interpreted as a liminal space. He has exhibited extensively and most recently at Nuova Galleria Morone (2012), Milan; Galerie Imane Farès (2012), Paris; Galeri Merkur (2012), Istanbul; Robischon Gallery (2013), Denver, Colorado; Artspace (2013) London; Dar Al Funoon (2013), Kuwait; XVA Gallery (2013, 2015), Dubai; Amelia Johnson Contemporary (2014), Hong Kong; Galerie Brigitte Schenk (2015), Cologne, and AB Gallery (2012, 2016), Lucerne. His work was featured in the Iraqi Pavilion of the 54th Venice Biennale (2011). He was awarded the Jury Prize for painting (2001) at the International Cairo Biennale; the Sursock Museum Prize (2003), Beirut; and was nominated for the Sovereign Art Prize (2010), Hong Kong.