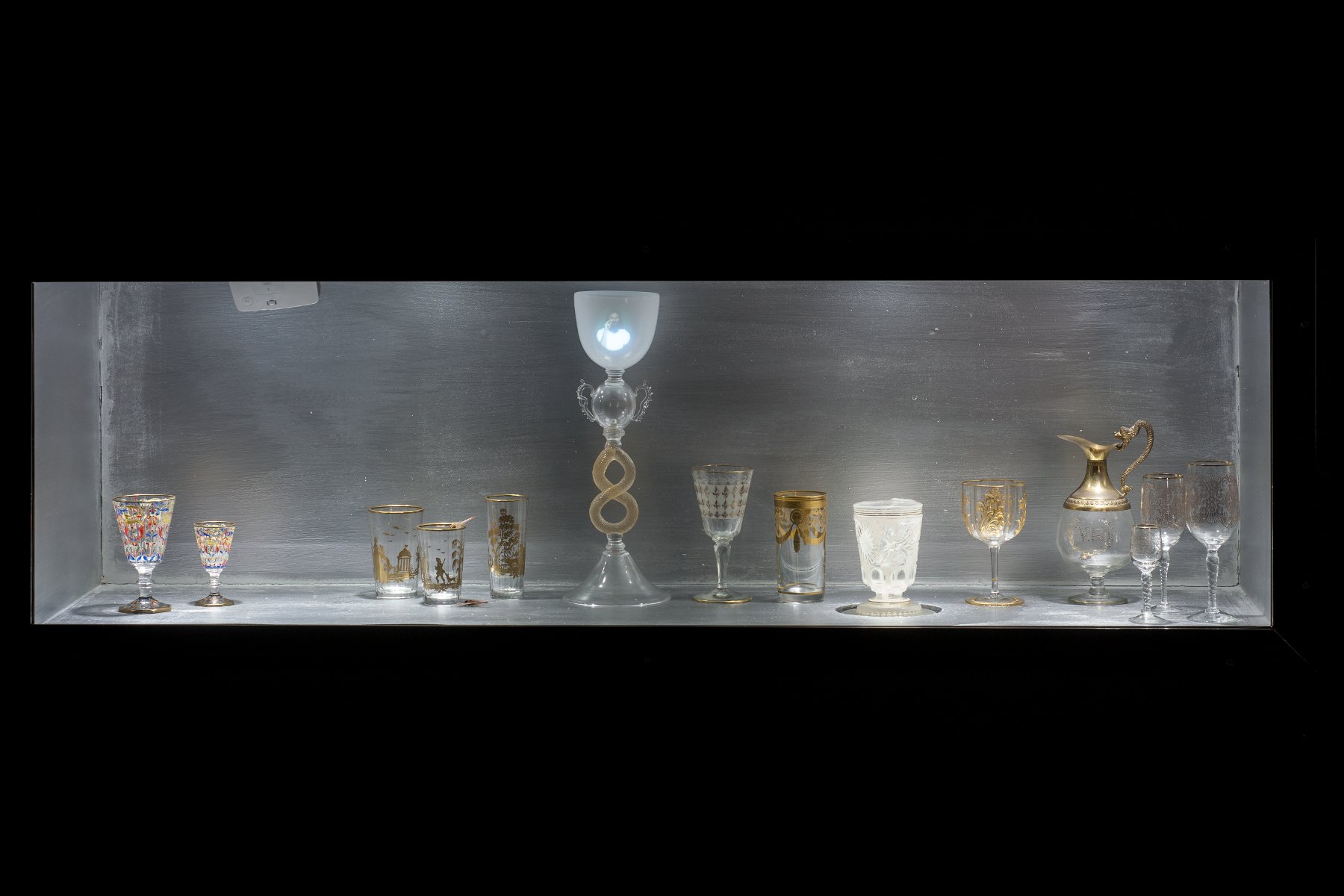 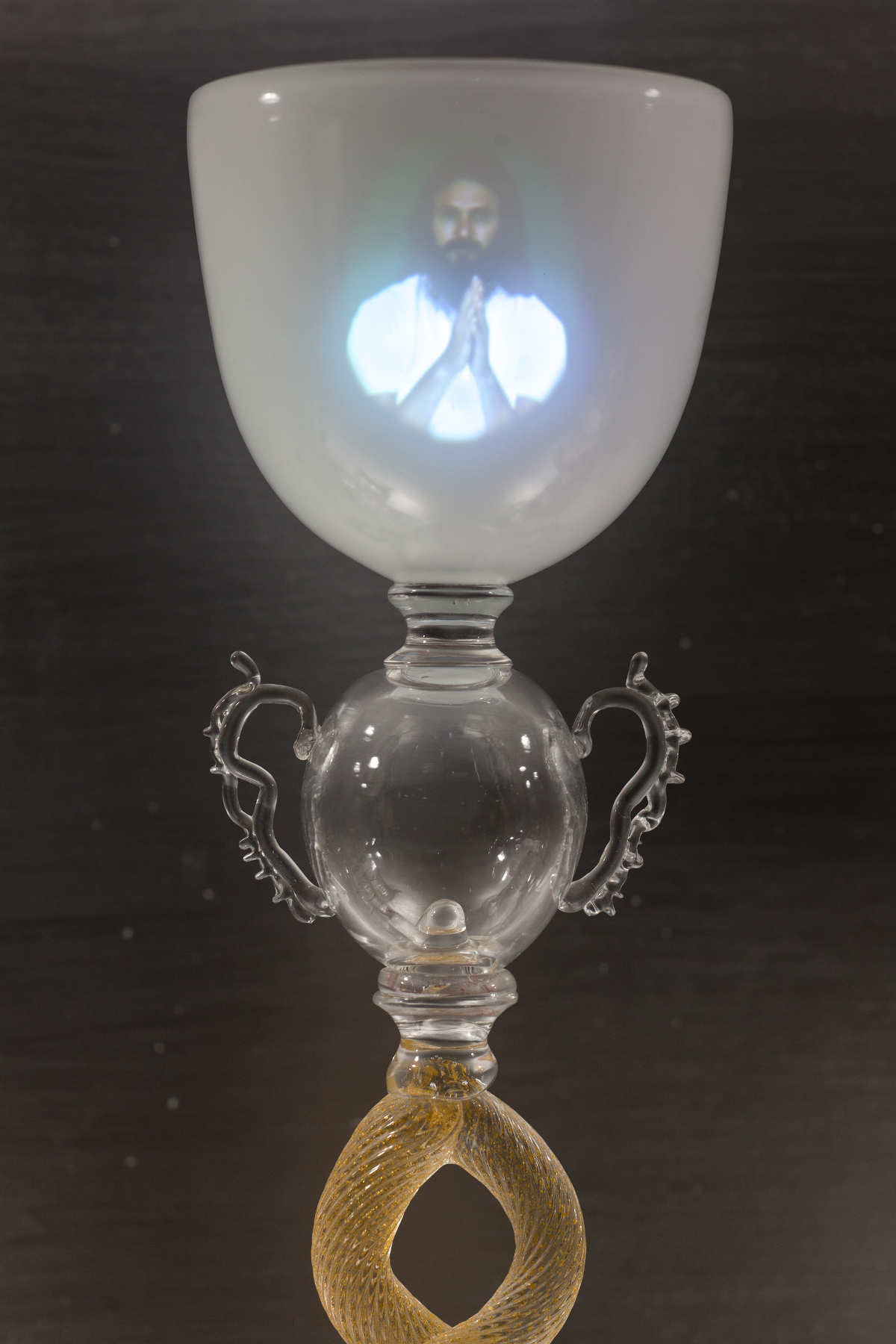 Hila Amram was born in 1976 in Tel Aviv, Israel, where she lives and works. She combines sculpture, video and groups of objects to recreate different facets of the natural world.

In 2002 she received a BFA in Art and Design to the Bezalel Academy, Jerusalem, and, in 2011, earned an MFA from Ha’Midrasha, The School of Art, Beit Berl Academic College. She conducts continuous research into experiencing the endless forms of nature and, from time to time, crosses into scientific fields such as biology, chemistry, and archeology. Through this interdisciplinary approach, she intends to interfere with the course of nature, generating “accidents of nature” which arise at the boundary between reality and imagination. She aims to represent the delicate balance of nature and its constant interaction with mankind. As the artist states: “Each step, even the smallest one, might break the delicate balance of power and bring unpredictable outcomes. These issues are at the core of my work and embodied in a manner which gives rise to strict ethical questions regarding humanity’s scientific and technological achievements, and conceals criticism over man’s deeds and his too-often devastating impact on the environment.” In most of her works nature mingles with everyday objects: Cell Culture Club, Colony Collapse Disorder and Porcelain Humus, are just some examples. She has participated in numerous group exhibitions throughout Israel as well as internationally. She exhibited at the Museum for Israeli Art (2008), Ramat Gan; the Dana Art Gallery (2013), Kibbutz Yad Mordechai (2013); and collaborated with artist Nivi Alroy at the Tel Aviv Art Studio (2015); in the same year, she participated in Glasstress Gotika, Fondazione Berengo, Venice. She won the Prize for Visual Art Project awarded by the National Lottery’s Culture Council (2013), and received the Encouragement Prize for Artists from the Ministry of Culture and Sports (2014).