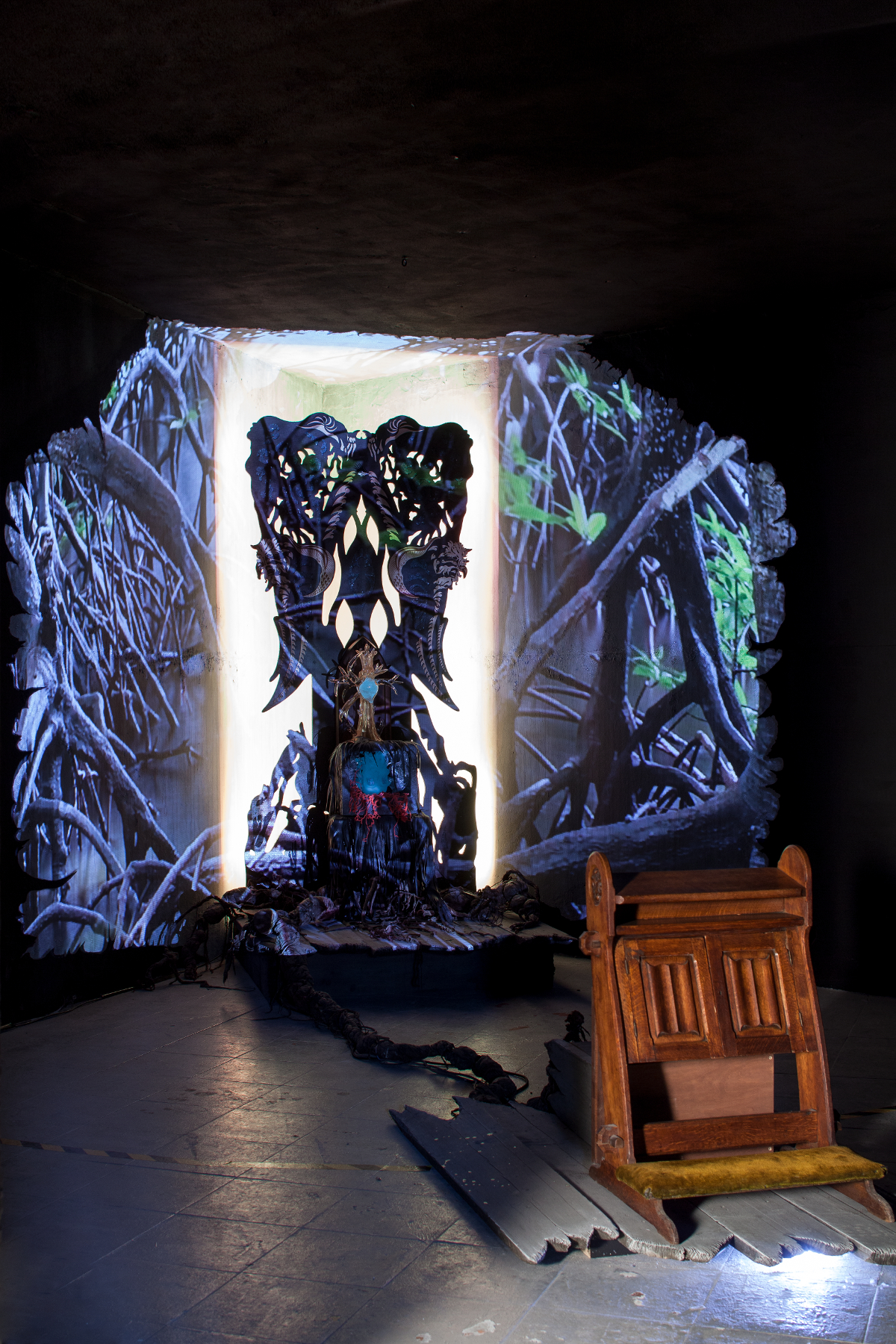 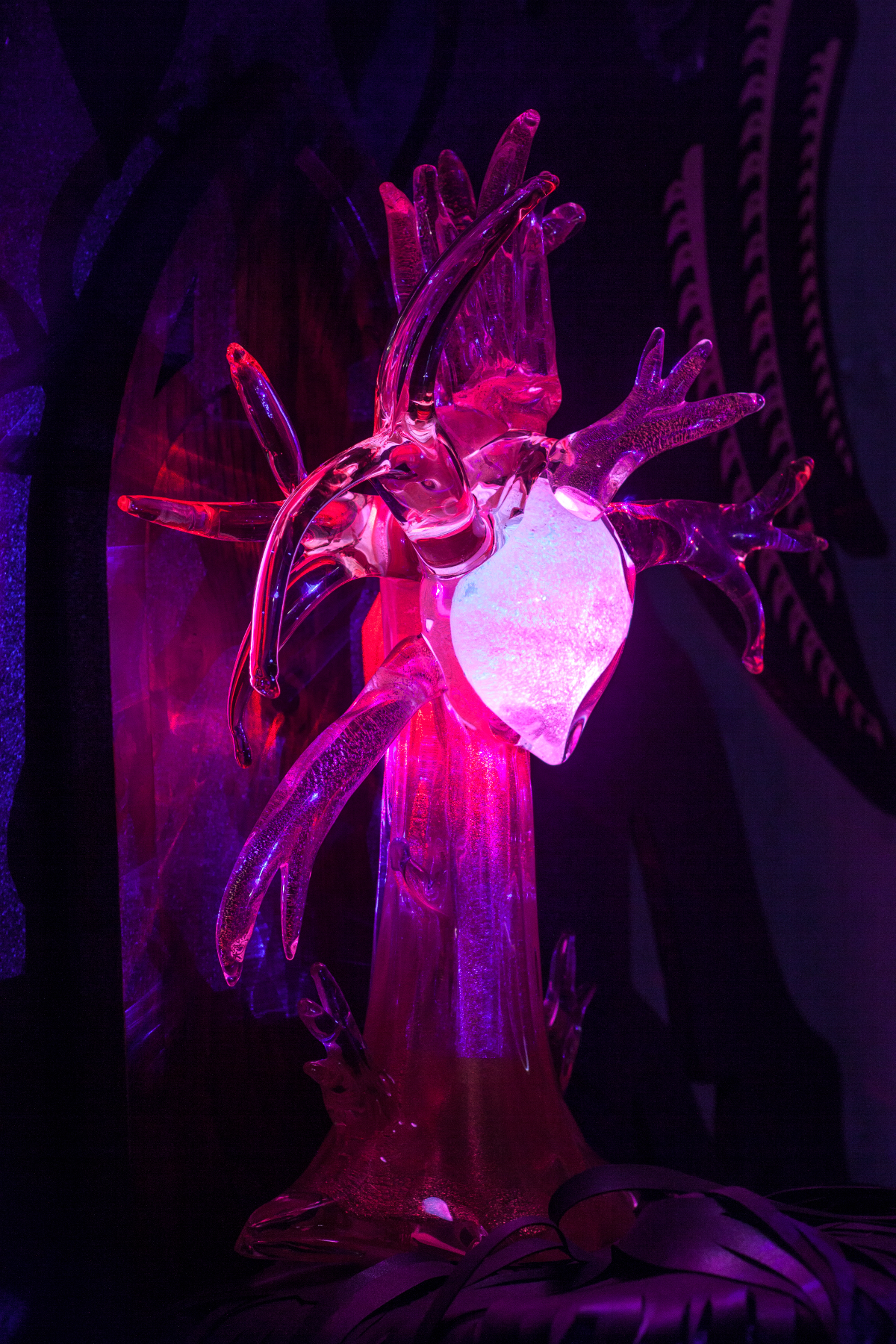 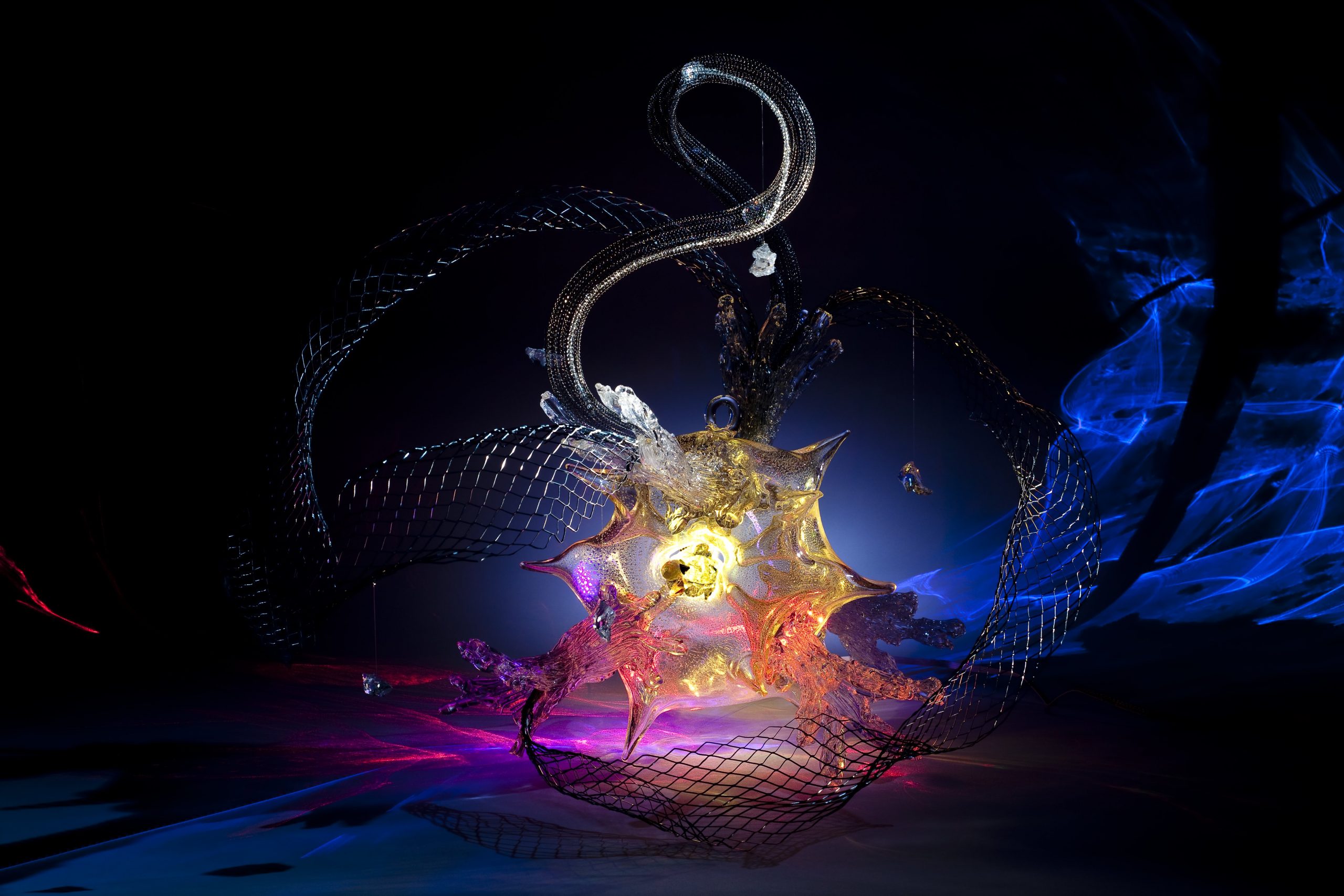 Iyvone Khoo was born in 1975 in Singapore and lives and works in London. Her works focuses on themes of ephemerality, containment and the transitory nature of existence.

In 2012, she earned her MFA at Central Saint Martins, University of the Arts, London. She employs a spirit of investigative play as she considers how perception shapes experience, often using lens based media as a surrogate eye. Khoo states: “I use light as a form of painting, space as an extension to the canvas and video as a polymorphic visual tool.” Her works are situated in the complex overlap and contrast between ideas of nature and the artificial. The underlying concern of Khoo’s sculptures, videos and installations is to represent the moment and to capture the intangible nature of her immediate surroundings. Her works are included in public and private collections worldwide including Jamaica, Belgium, Singapore and the United Kingdom. She has exhibited her works internationally at prominent institutions such as The National Museum of Singapore (2009); The Factory (2010), Singapore House (2012); Zott’s Artspace, (2015) San Cassiano, Italy; Visual Kontakt Laboratory, Oradea, Romania (2015); for Glasstress (2013, 2015), Venice; and University of the Arts (2016), London. She was awarded the prestigious MEAD Fellowship at University of Arts, London (2013). Using her funding from the MEAD Fellowship, she collaborated with scientists from the Scripps Institution of Oceanography (2014-2015), Claremont, California, for a project which combined science and art to study light-emitting organisms, such as bioluminescent algae.