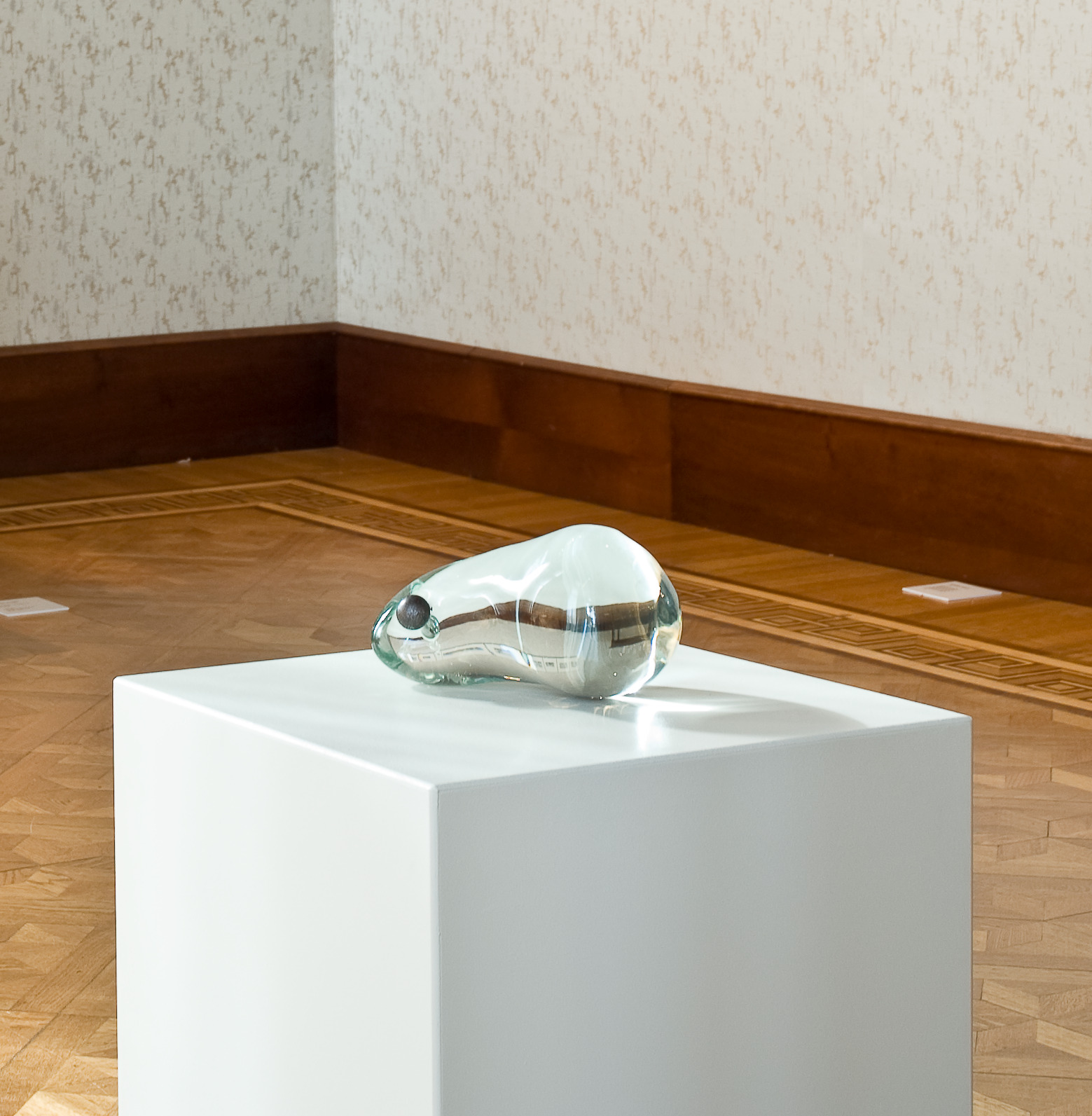 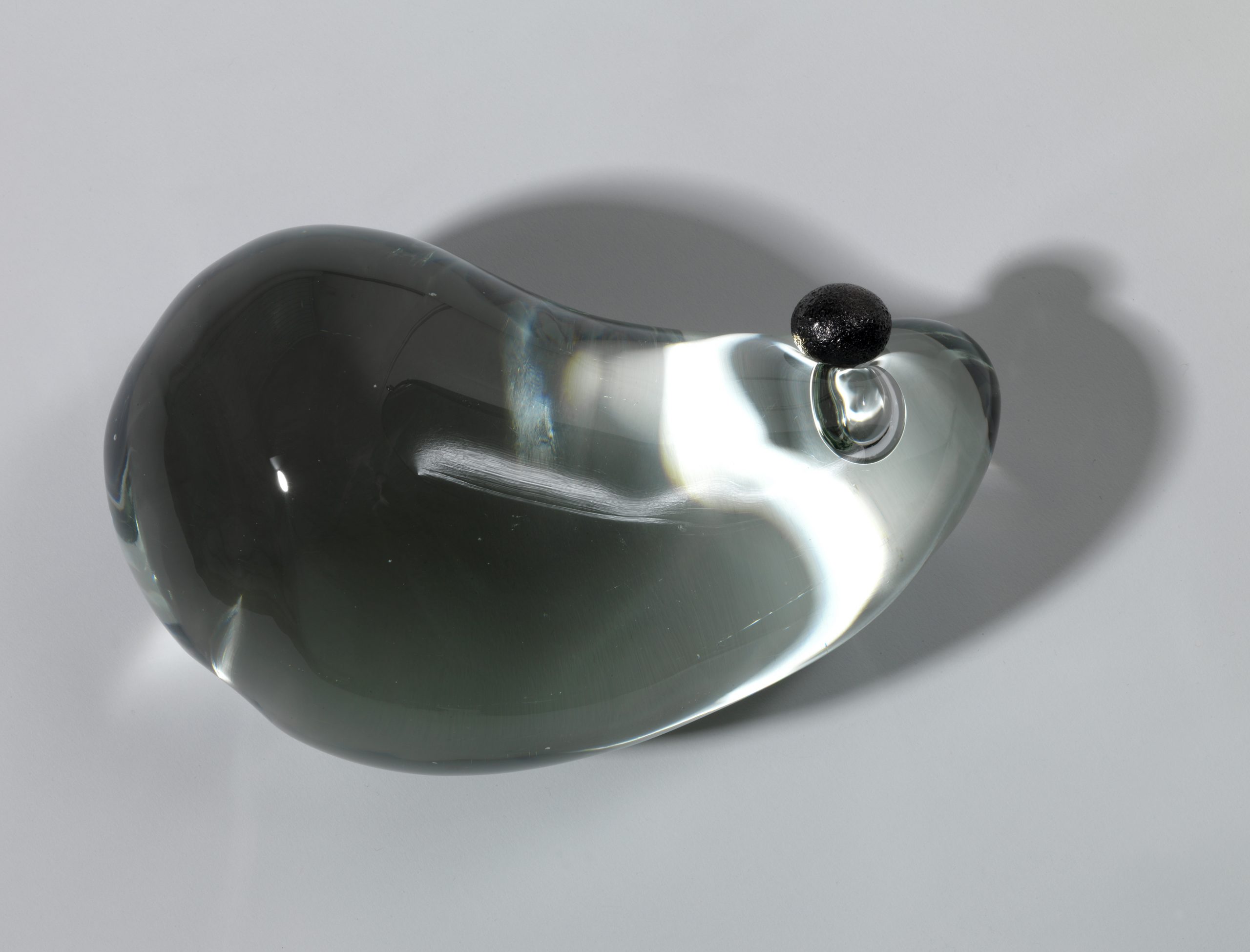 Jana Sterbak was born in 1955 in Prague, and lives and works in Montréal, Canada. Power, sexuality, control and the relationship between humans and technology are the main issues she addresses through her internationally renowned conceptual sculptures.

After emigrating with her family to Canada in 1968, she studied at the Vancouver School of Art (1973-73); The University of British Columbia (1974-75); and received a BFA from Concordia University in Montreal in 1977. Her work involves the human body, which she wraps, clothes, and imprisons with wires and technological materials; many of her sculptural garments are cage-like. One of her most famous works is Vanitas: Flesh Dress for an Albino Anorectic (1987), which was made from raw meat and addressed themes of aging and mortality. Her work reveals irony, humanism, fantasy, and dark humor, deriving from Czech authors like Kafka, Hasek, and Capek. The cultural heritage of her native country plays an important role in her artistic language. Her works are found in the most important international collections such as the Centre Georges Pompidou, Paris; MAXXI, Rome; the National Gallery of Australia, Canberra; The Art Gallery of Ontario, Toronto; National Gallery of Canada, Ottawa; and the San Diego Museum of Contemporary Art. She has shown her sculptures in group and solo exhibitions worldwide, including recently at the Musée National des Beaux-Arts du Québec (2007), Québec City; Darling Foundry (2009), Montréal; Teatro La Fenice (2010), Venice; Musée Réattu (2011), Arles; Galleria Raffaella Cortese (2009, 2013), Milano; Museu de Monsterrat (2014), Barcelona; and Taxispalais (2016), Innsbruck. She has received the John Guggenheim Memorial Foundation Prize (1991); Prix Guichard, Musée de Saint-Étienne (1993); Prix Ozias-Leduc, Fondation Émile-Nelligan (1996), Montréal; and is the recipient of the prestigious Governor General’s Award in Visual and Media Arts (2012).