SEE NO EVIL, HEAR NO EVIL, SPEAK NO EVIL 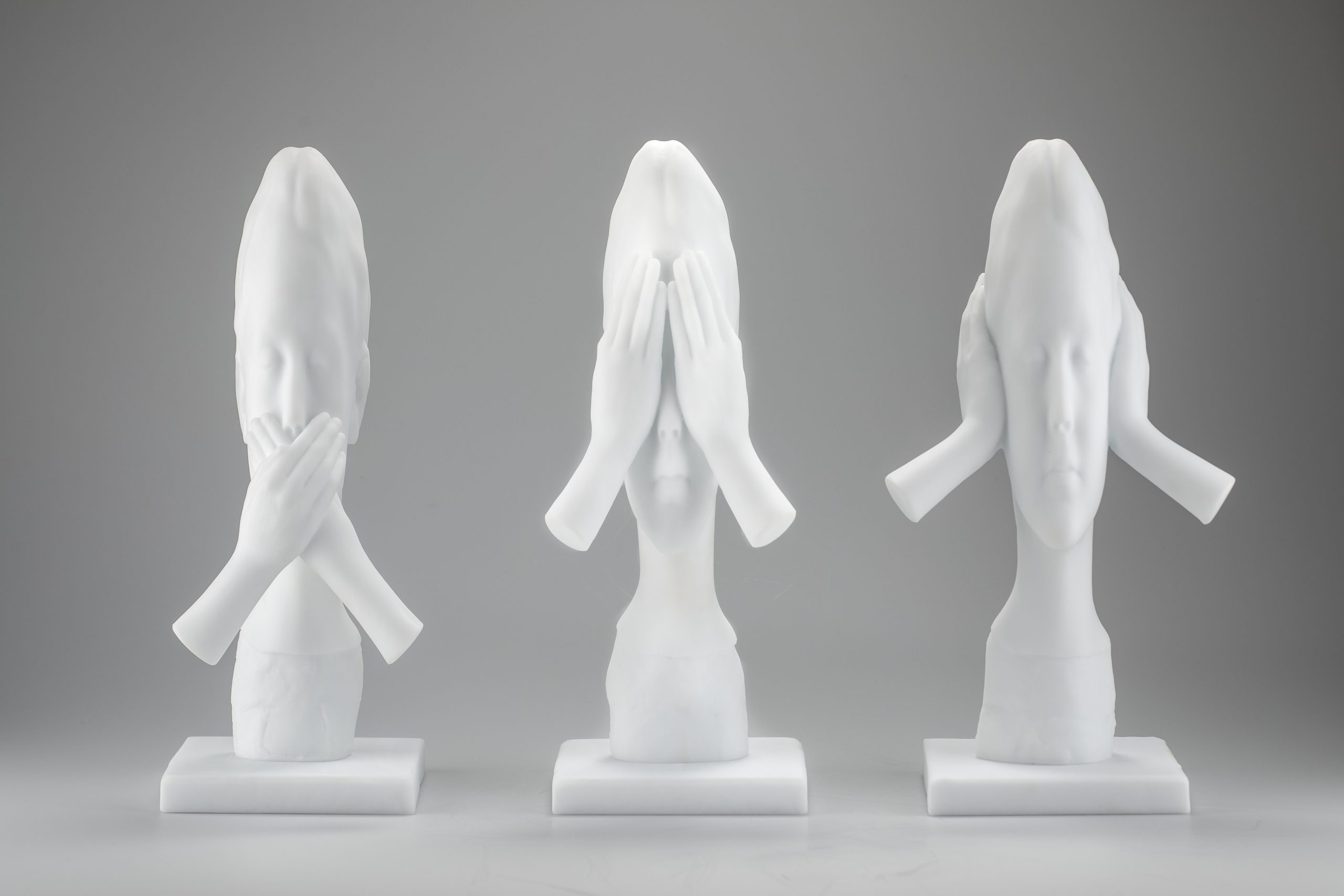 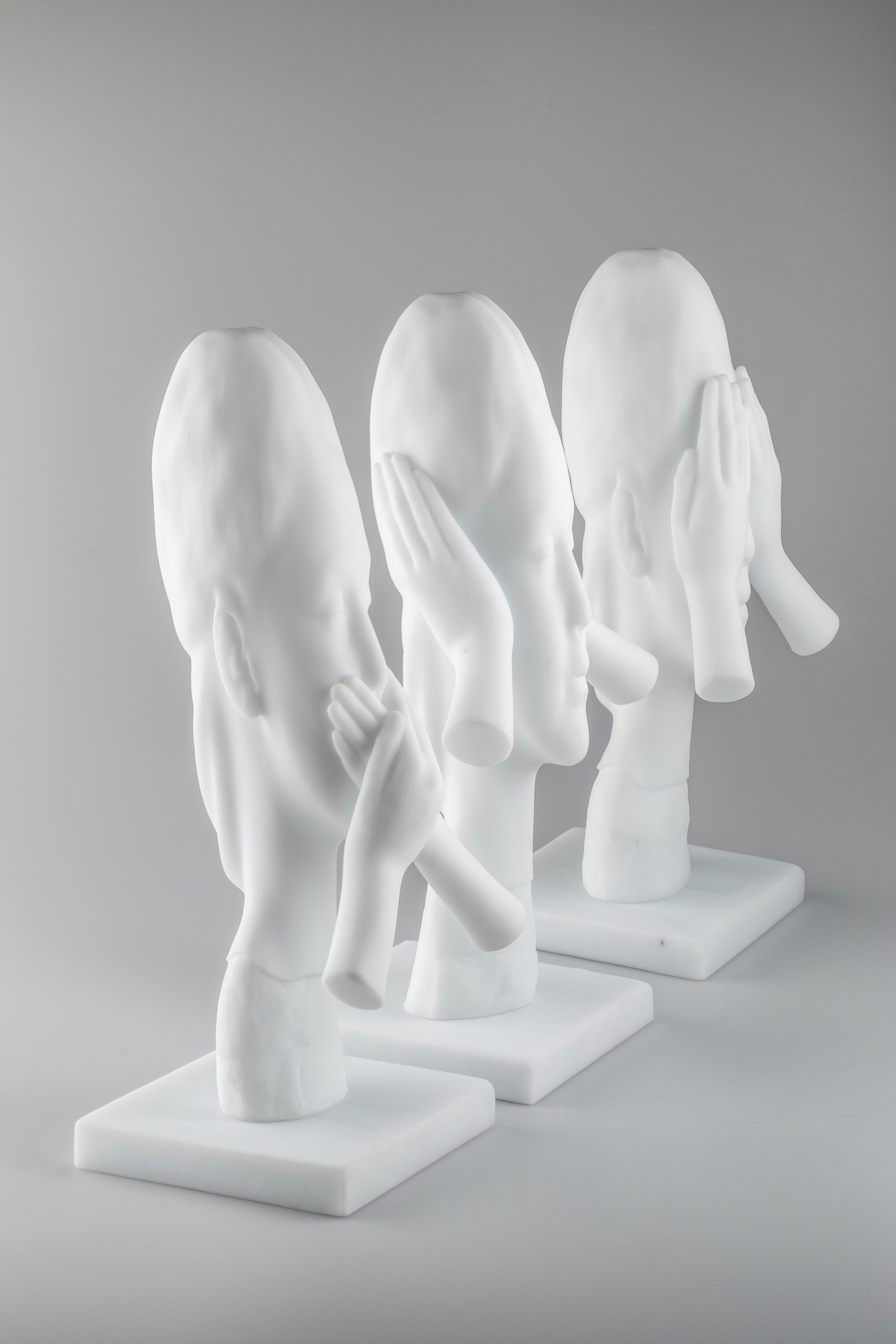 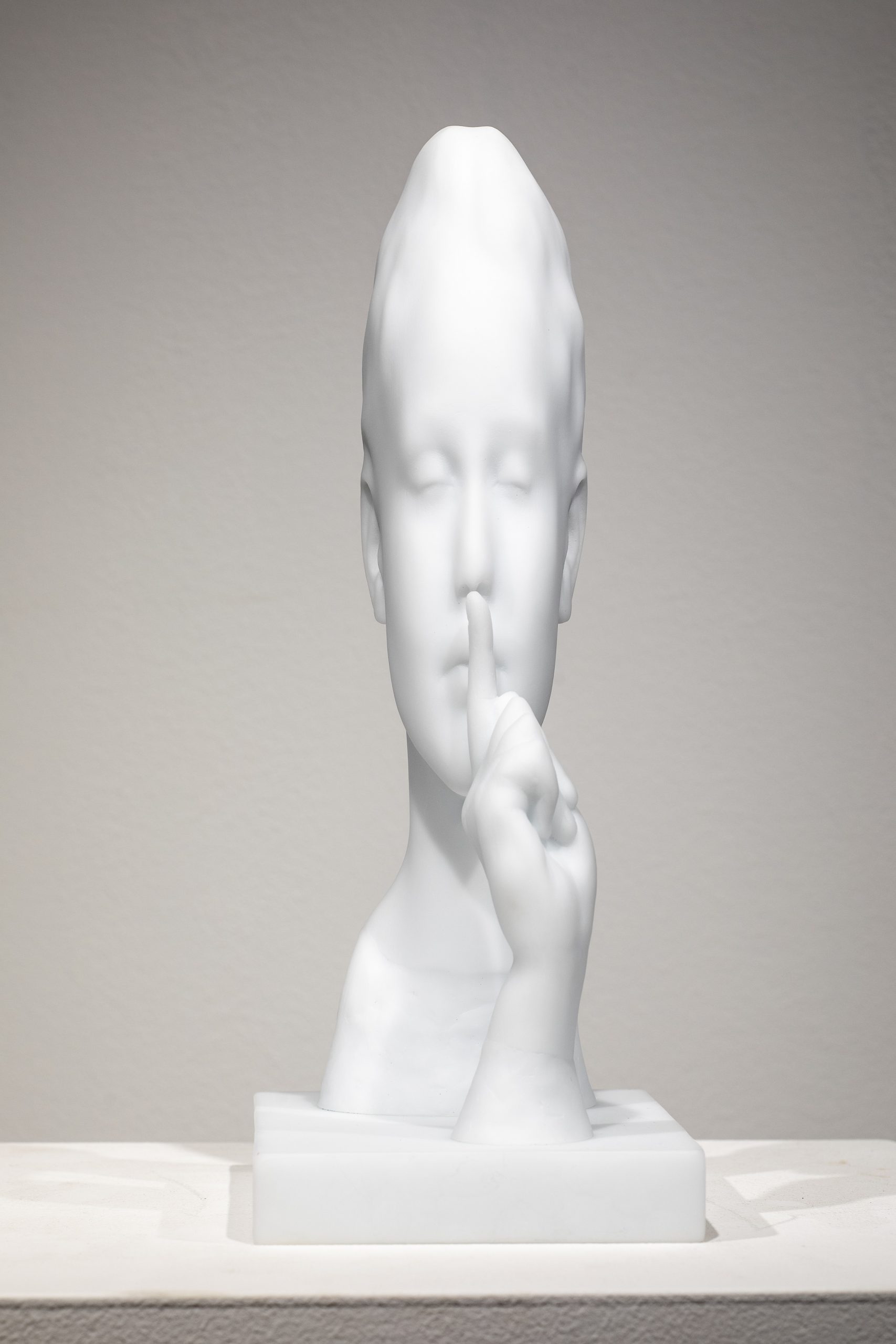 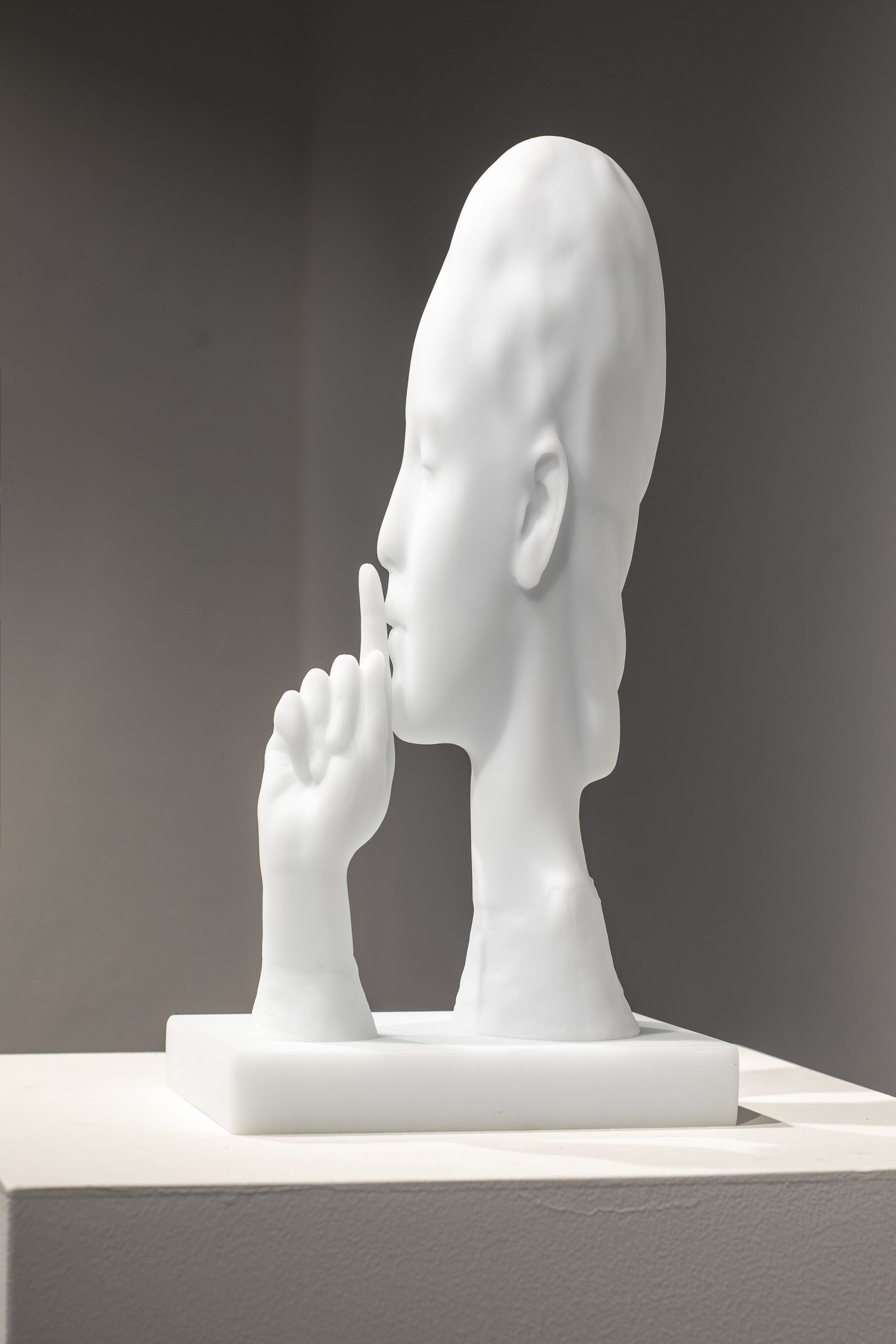 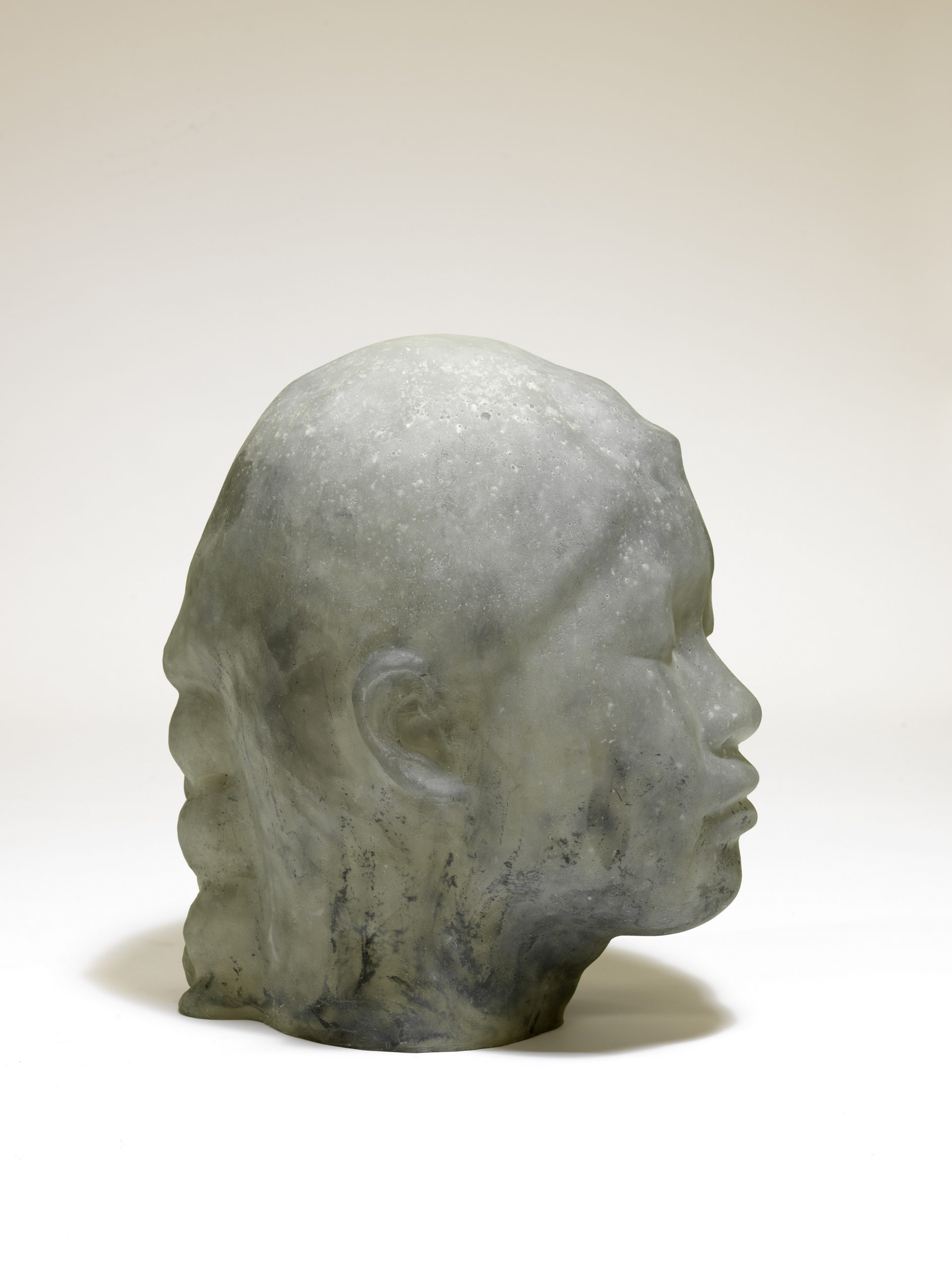 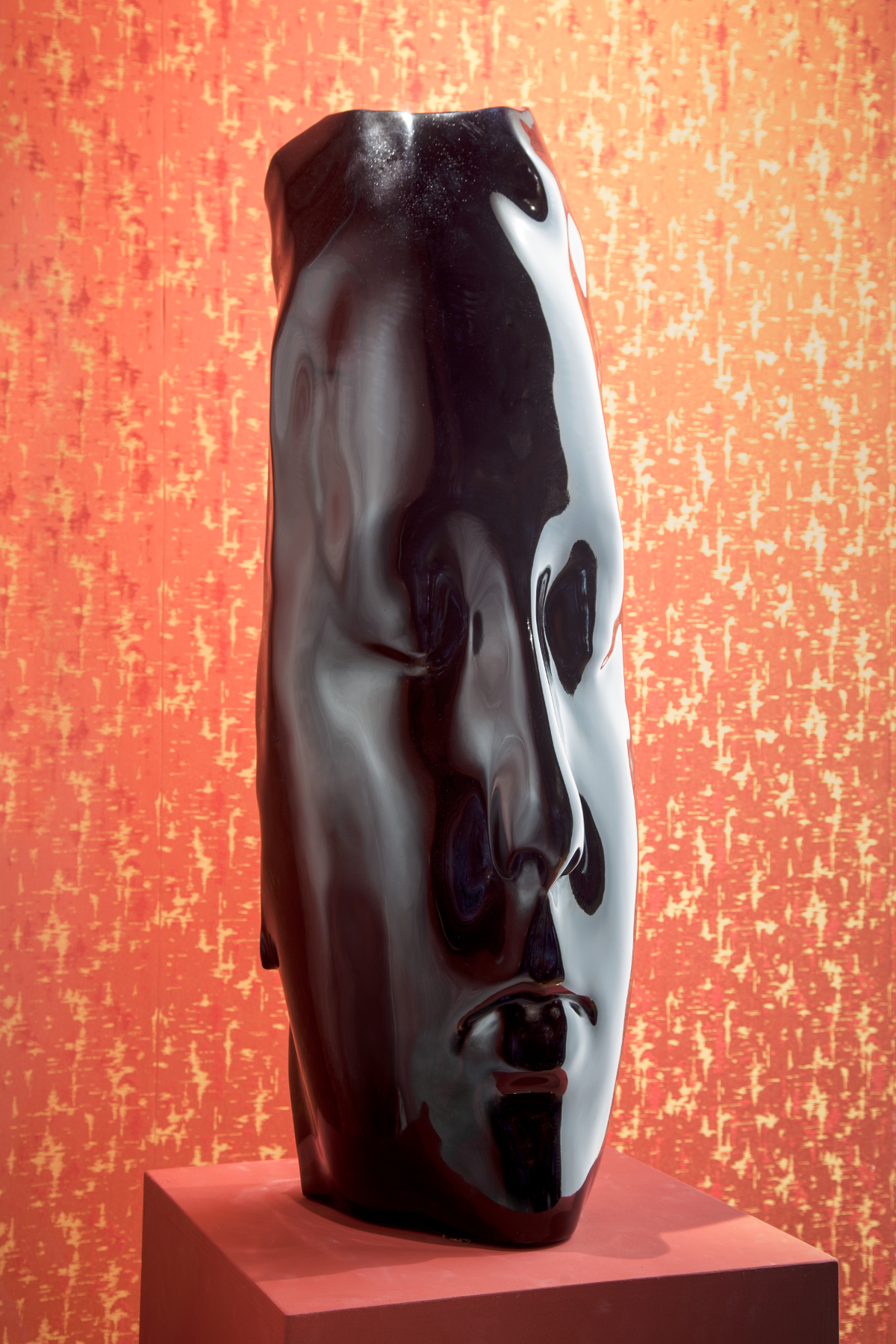 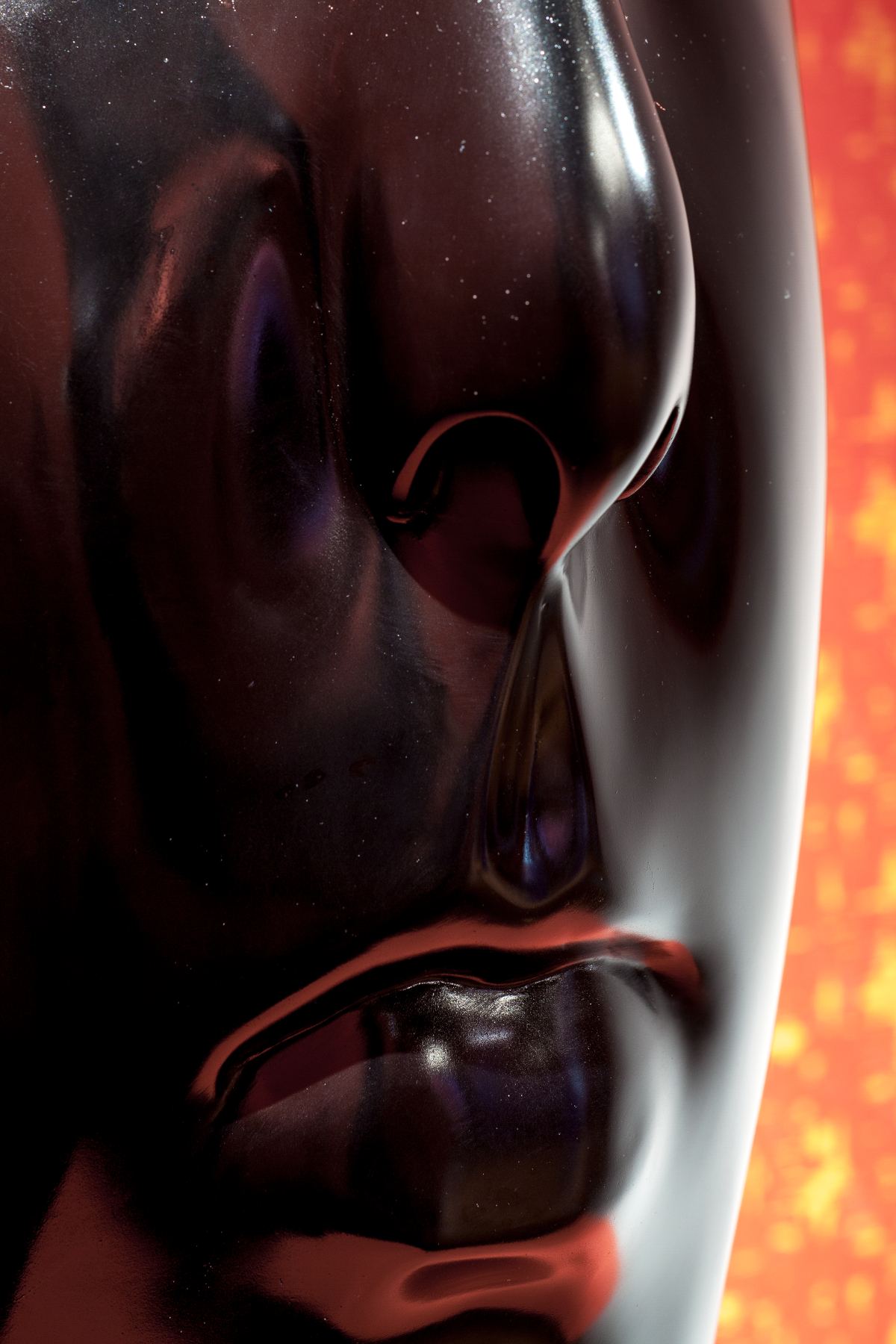 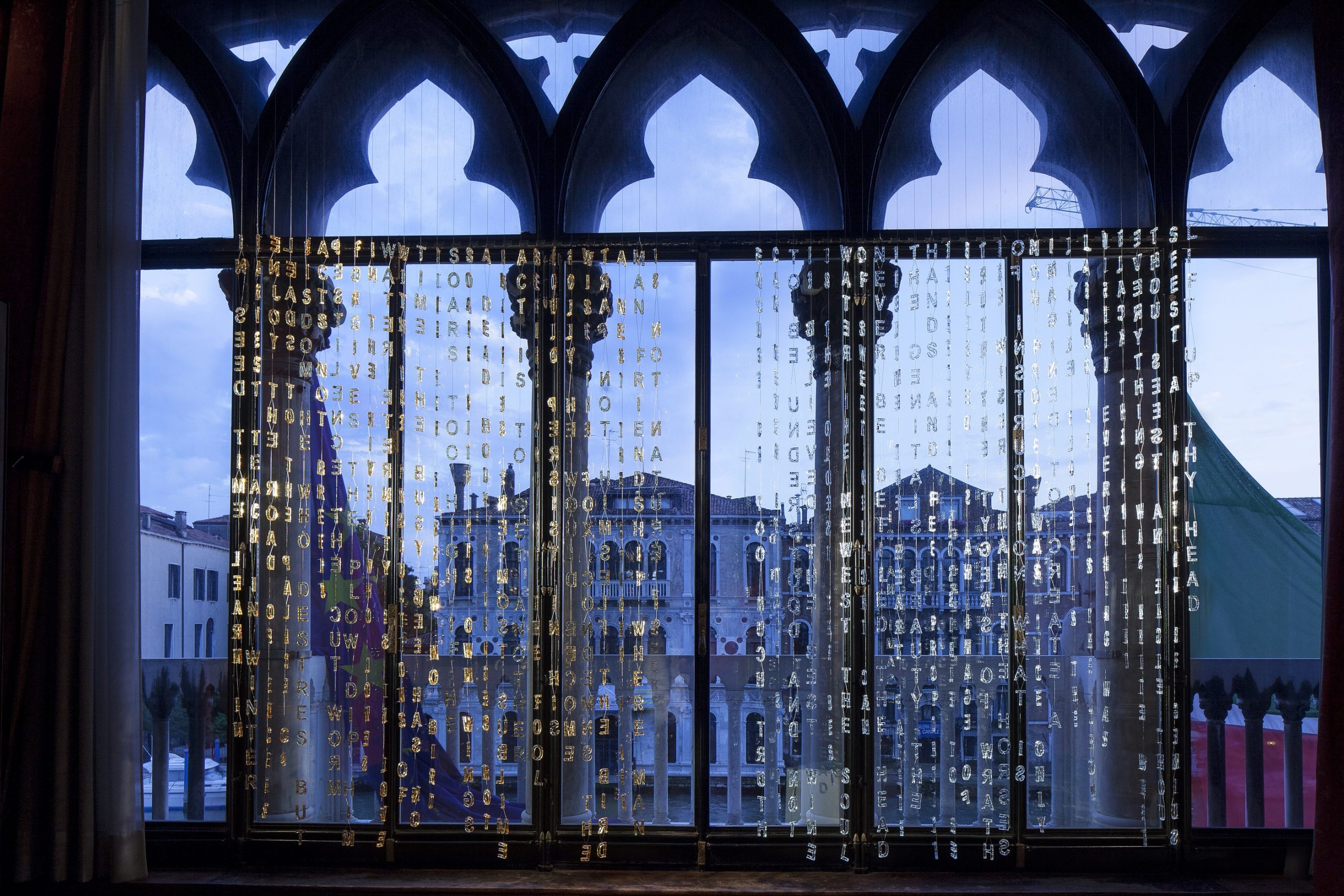 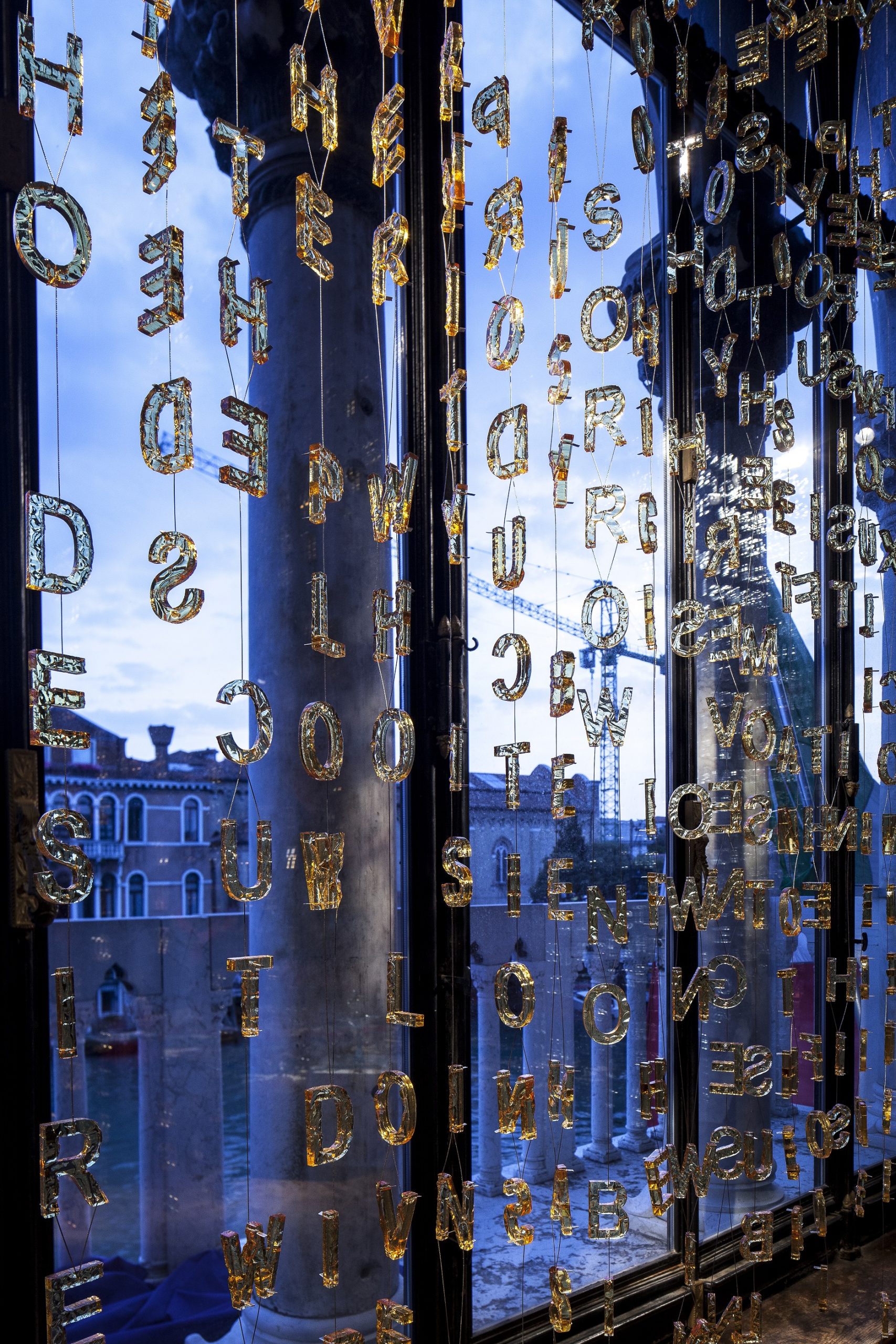 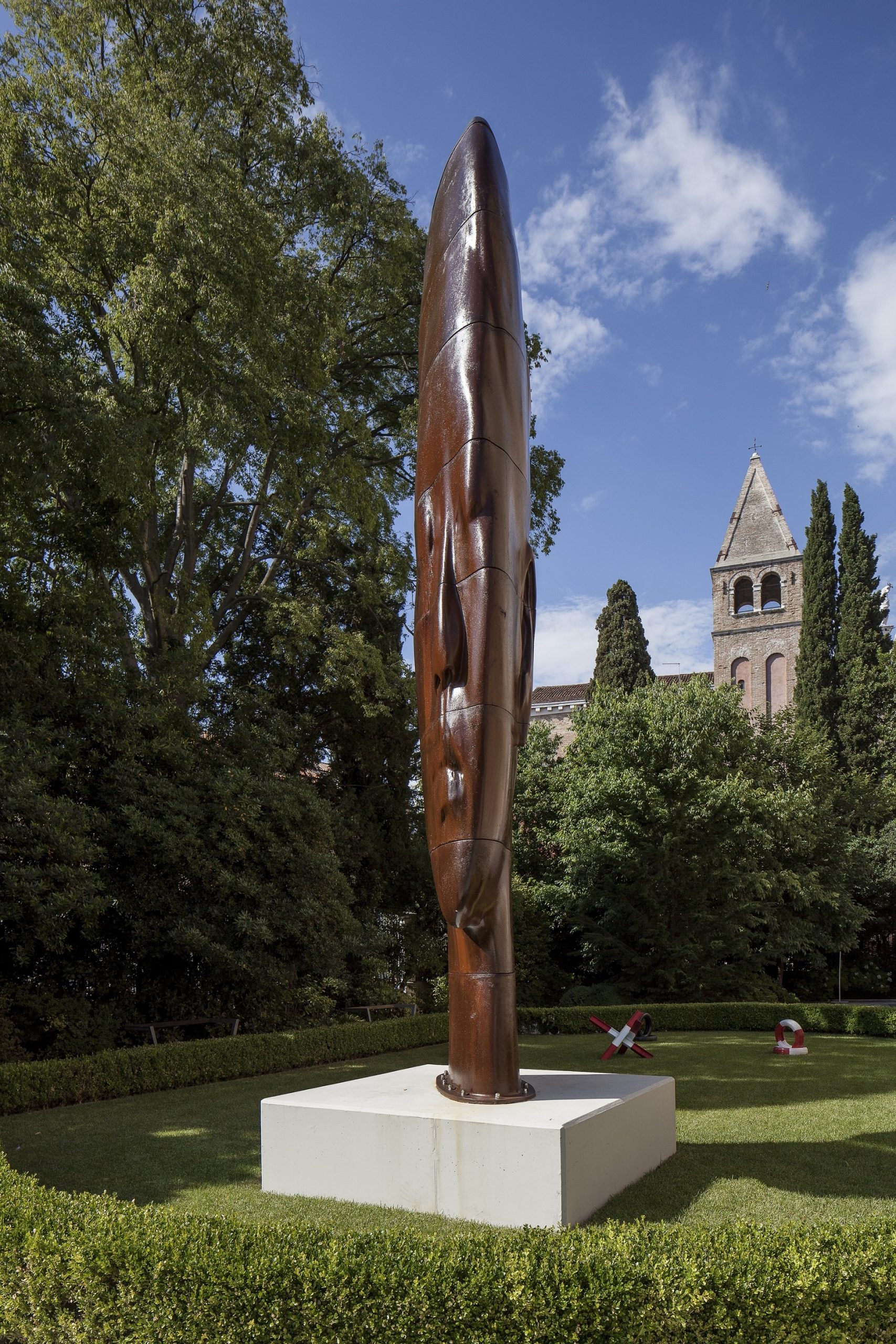 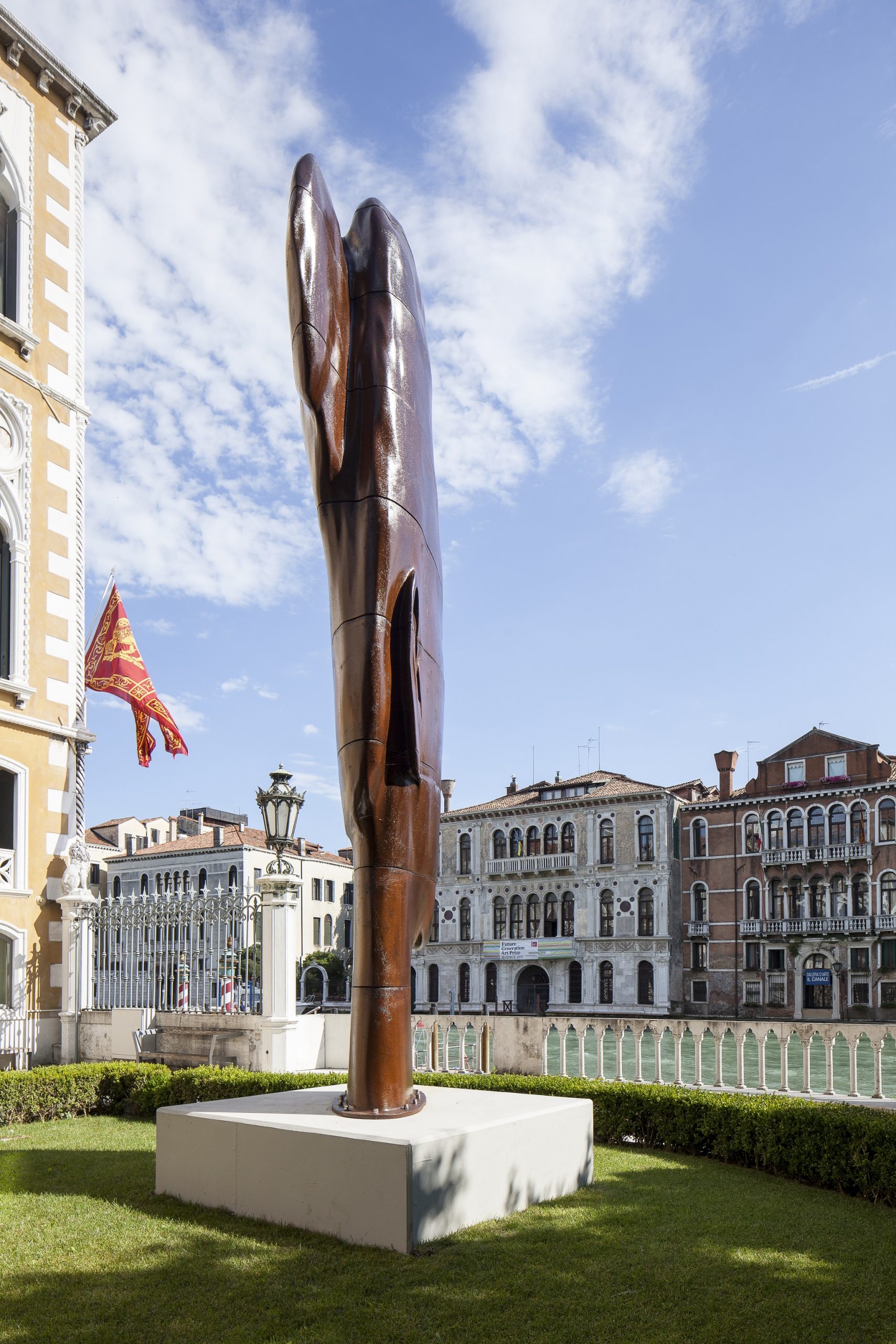 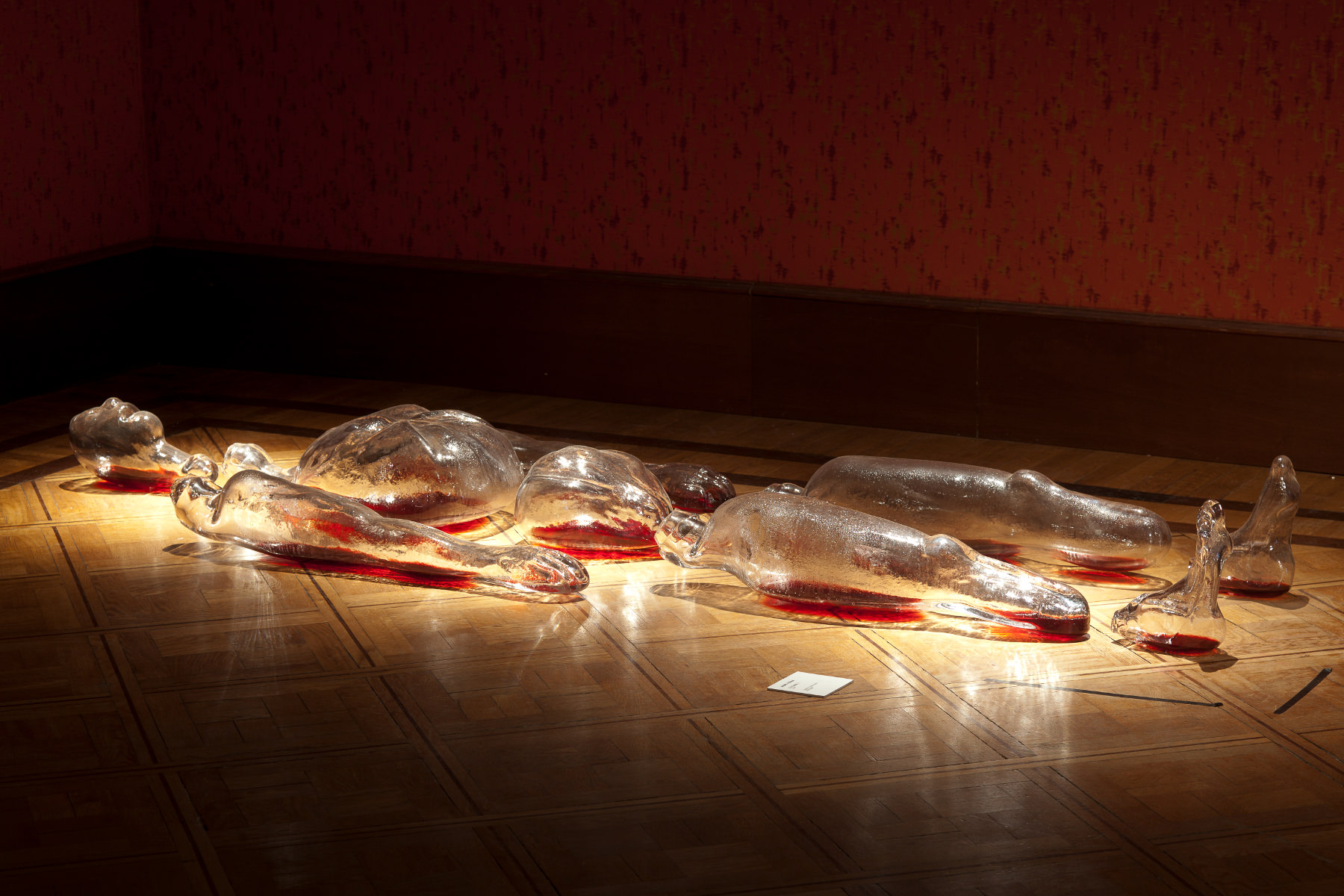 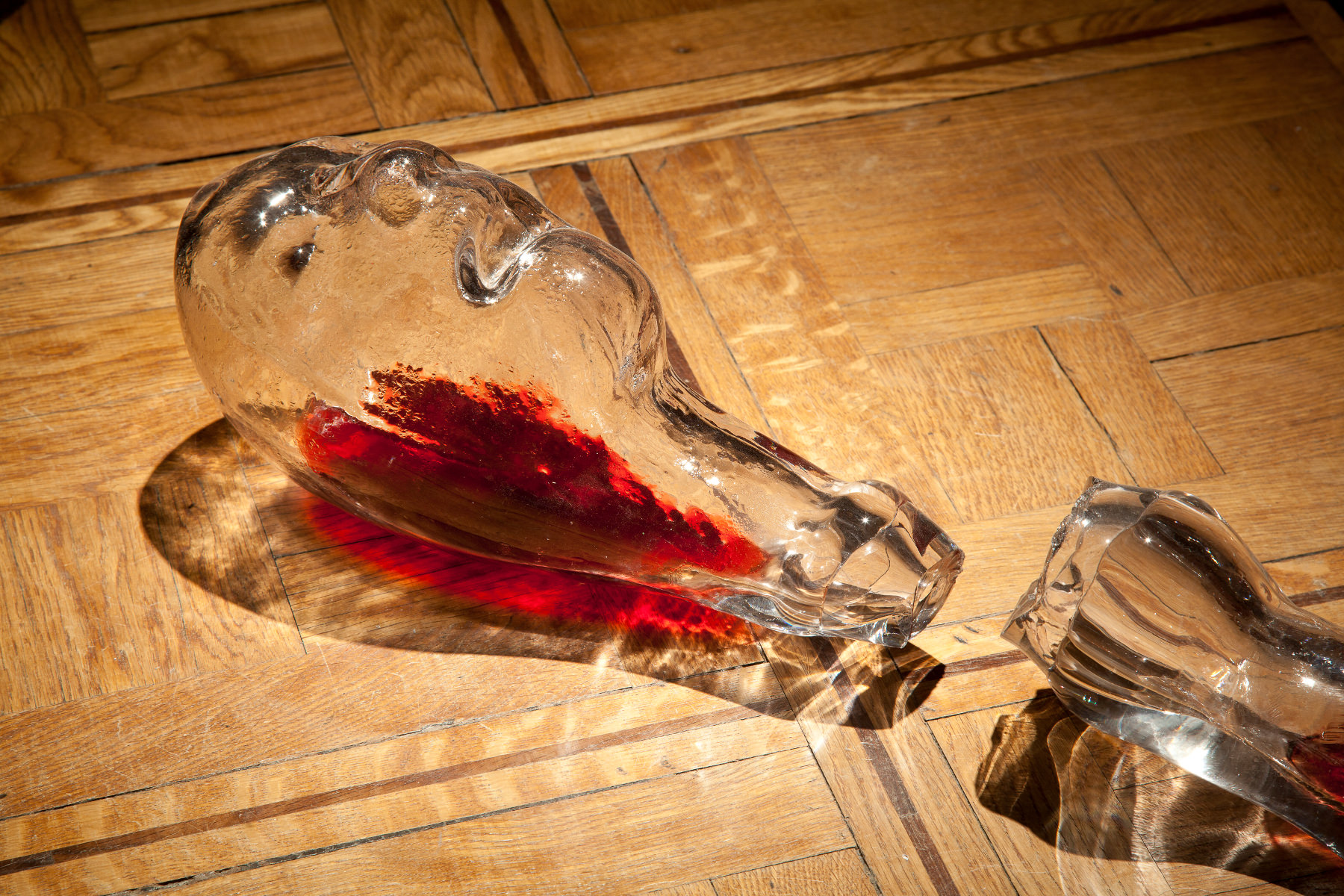 Jaume Plensa was born in 1955 in Barcelona ​​and lives and works in Barcelona and Paris. His sculptures of the human body-realized individually or in groups, standing or crouching, in small or monumental dimensions-are found in many public-spaces globally and are the hallmark of his artistic career.

He studied at the Lljota School of Art and Design and the Sant Jordi School of Fine Art, both Barcelona. His first solo exhibition was in 1980 in Barcelona. The artist’s early sculptures are characterized by anthropomorphic forms made of heavy materials like iron and bronze. Over time, he has experimented with new synthetic plastics as well as glass and alabaster, intrigued by the luminous effects and the shapes they can take on. In his works, the artist seeks to celebrate diversity and to emphasize the importance of cultural unity, as in his work Crown Fountain (2000-2005), at Millennium Park, Chicago, the artist wanted to create a free, fun space for people. Heis regarded as one of the world’s foremost sculptors working in the public space, with projects spanning the globe in such cities as Chicago, Dubai, London, Liverpool, Nice, Tokyo, Toronto, and Vancouver. He has participated in numerous exhibitions including: the Fundació Joan Miró (1996), Barcelona; the Galerie Nationale du Jeu de Paume (1997), Paris; the Museo Nacional Centro de Arte Reina Sofia (2000), Madrid; the Fondation Européenne pour la Sculpture in (2002), Brussels; and, recently, at Max Ernst Museum (2016-2017), Brühl. He is also the only living artist who has had an exhibition at the Nasher Sculpture Center in Dallas, United States. He has taught at the l’École nationale supérieure des Beaux-Arts, Paris, and collaborates with the School of Art of the Art Institute of Chicago. He participated in the 56th Venice Biennale with the exhibition Together at the Basilica di San Giorgio Maggiore, a collateral event for which he won the Global Fine Art Award in the category of “Best Public Outdoor Installation” (2015). He received Medaille de Chevalier des Arts et des Lettres (1993), an honorary doctorate from the School of the Art Institute of Chicago (2005); the National Prize for Fine Art (2013); the prestigious Velázquez Prize for the Arts (2013); and the National Graphic Arts Award granted by the Calcografía Nacional in Madrid (2013).