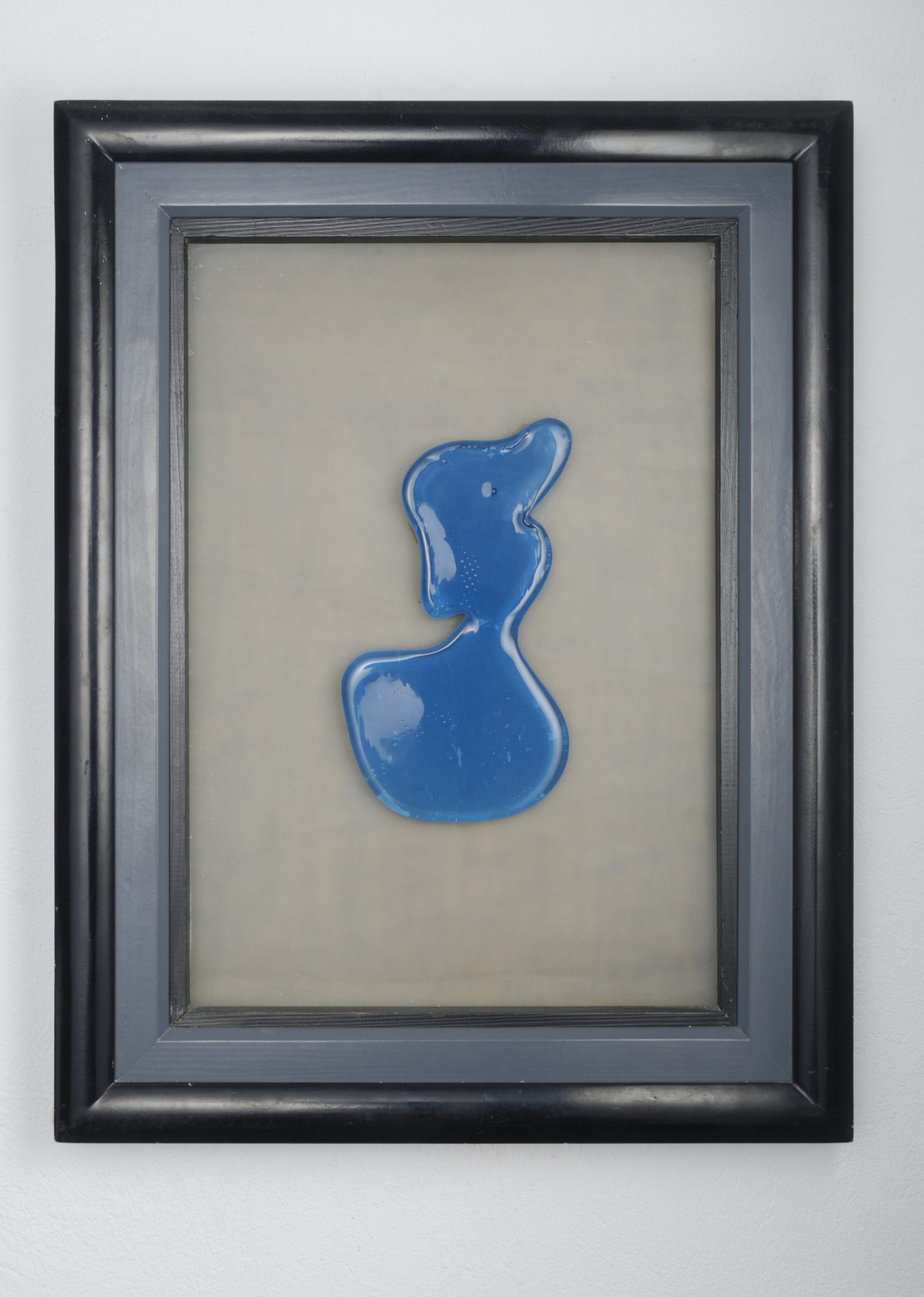 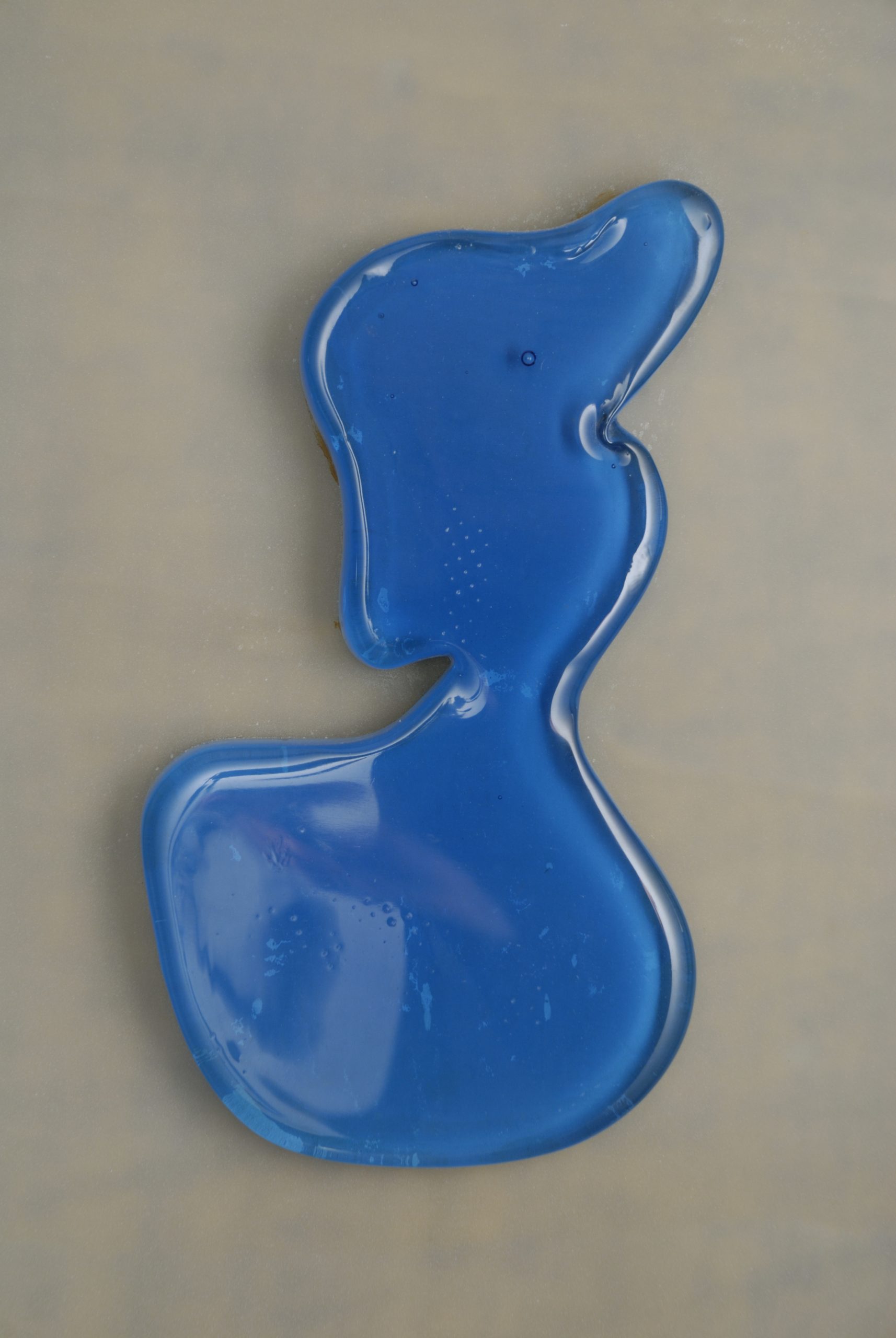 Jean Arp (1887-1966) was born in Strasbourg, France. Sculptor, painter, and poet, he was a founder of the Dada movement and an active participant in Surrealism and Constructivism.

He studied at the Kunstschule in Weimar from 1905 to 1907 and went on to study at the Académie Julian in Paris in 1908. He was part of the Blue Rider group, then experimented with Cubism, but soon began to evolve his personal whimsical style of abstract compositions through an organic, sensuous morphology and to experiment with automatic composition. Often using waste materials such as fabric or discarded paper, he believed that the ideas of chance and spontaneity were integral components of the artistic process. An example of this is his iconic work Untitled (Collage with Squares Arranged according to the Laws of Chance) (1916-1917). After his success in the avant-garde movements of the 1920s, in 1931 he founded the group Abstraction-Création, and the characteristic organic forms of his polychrome relief carvings in wood and cut-paper compositions became more severe and geometrical. At a time when he began to turn towards full three-dimensional sculptures, Arp insisted that his sculptures were “concrete” rather than “abstract,” since they occupied space, and that art was a natural generation of form. He always brought the material of his abstract biomorphic sculptures, stone or bronze, to a high degree of finish, meant to be tactilely experienced by the viewer. He won the Grand Prize for Sculpture at the 27th Venice Biennale (1954) and was given important retrospective exhibitions at the Museum of Modern Art (1958), New York, and at the Musée d’Art Moderne (1962), Paris. Recently, an exhibition of his work was held at the Baths of Diocletian, National Roman Museum (2016), Rome.