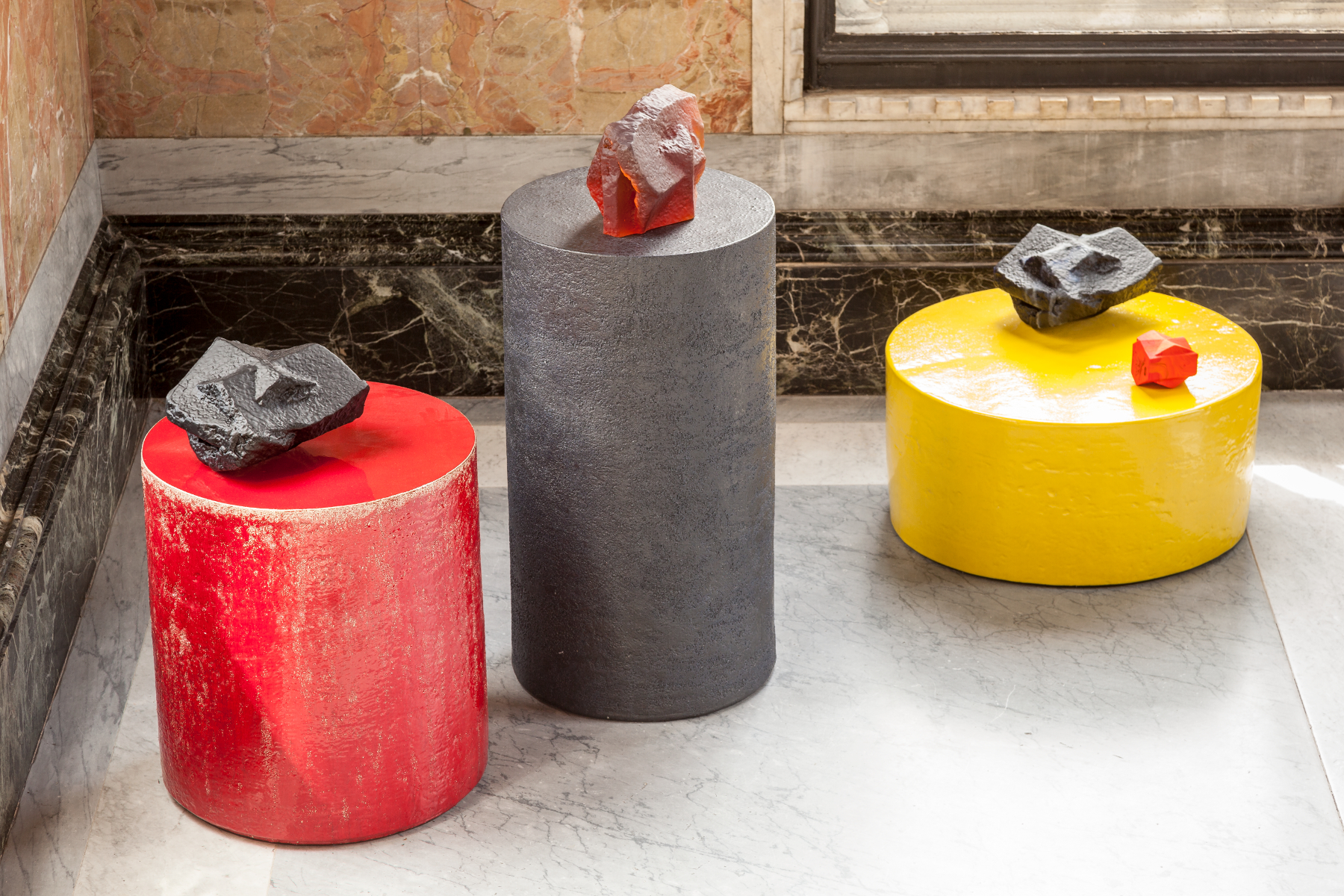 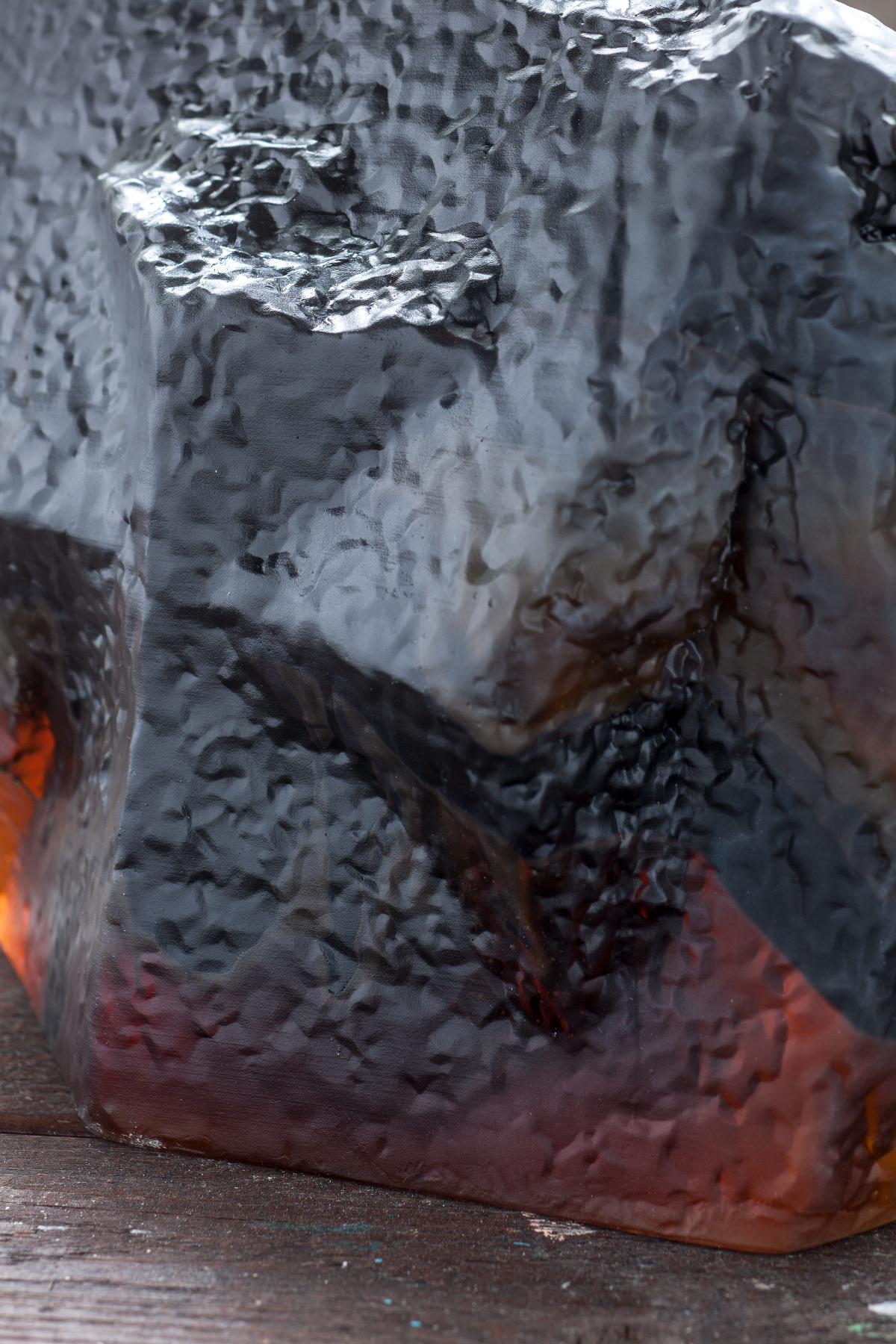 Johan Creten was born in 1963 in Sint-Truiden, Belgium, and lives and works in Paris. He is nicknamed the “Clay Gypsy” and is considered, along with Lucio Fontana and Thomas Schütte, one of the precursors in introducing ceramics into the contemporary art world.

In 1986, he graduated from the Royal Academy of Fine Arts, Ghent, and, in 1988, from the School of Fine Arts, Paris. He was interested in clay work from a young age by inserting, in his early works, ceramic pieces within paintings, ultimately deciding to devote himself entirely to ceramics and bronze. Since the mid-90s, a recurring leitmotif is Odore di Femmina (Scent of a Woman) in which the artist combines the themes of Mozart’s Don Giovanni and the Dino Risi film Scent of a Woman. In these works, through a visual metonymy process, he refers to the scent woman as being made of sinuous, plastic busts covered in dozens of ceramic flowers; the final effect is stunning and captures the viewer’s attention. His works are in the permanent collections of the Bass Museum of Art, Miami Beach, and the Olbricht Collection, Berlin, as well as in several French institutions. He has exhibited his works in very important international institutions, such as the Centre Georges Pompidou (1995), the Louvre (2005) and the Petit Palais (2007), all in Paris; the Wallace Collection (2006), London; and the State Hermitage Museum (2010), St. Petersburg. Recently, an entire room was dedicated to him for the exhibition “Ceramix” held at the Bonnefanten Museum (2015), Maastricht, and later at the Maison Rouge (2016), Paris. He won the Prix de Rome (1996) and has been artist in residence at the Villa de Medici (1996), Rome; the Bass Museum of Art (2000-2003), Miami Beach; and at the prestigious Manufacture Nationale de Sèvres (2004-2007).