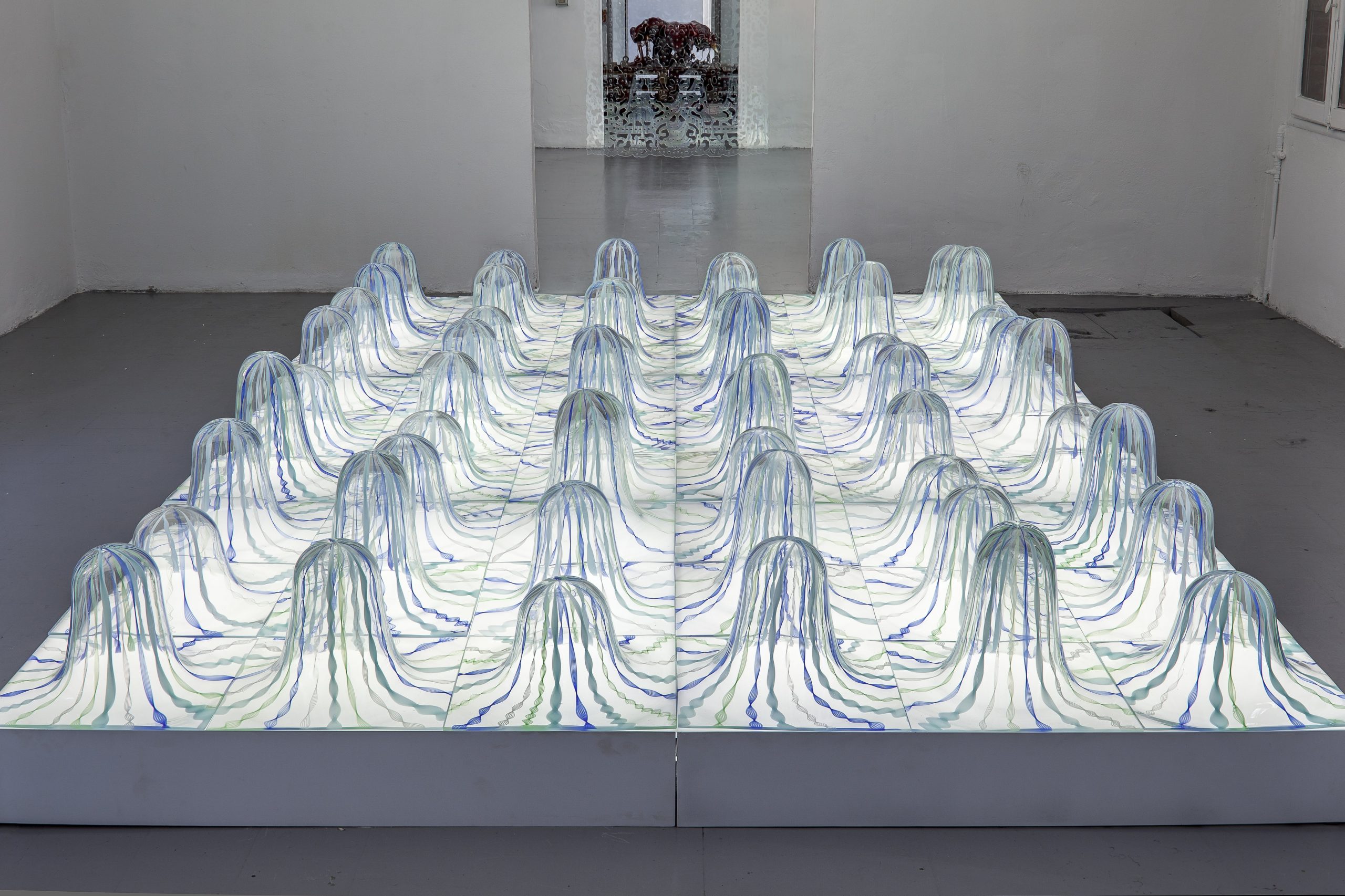 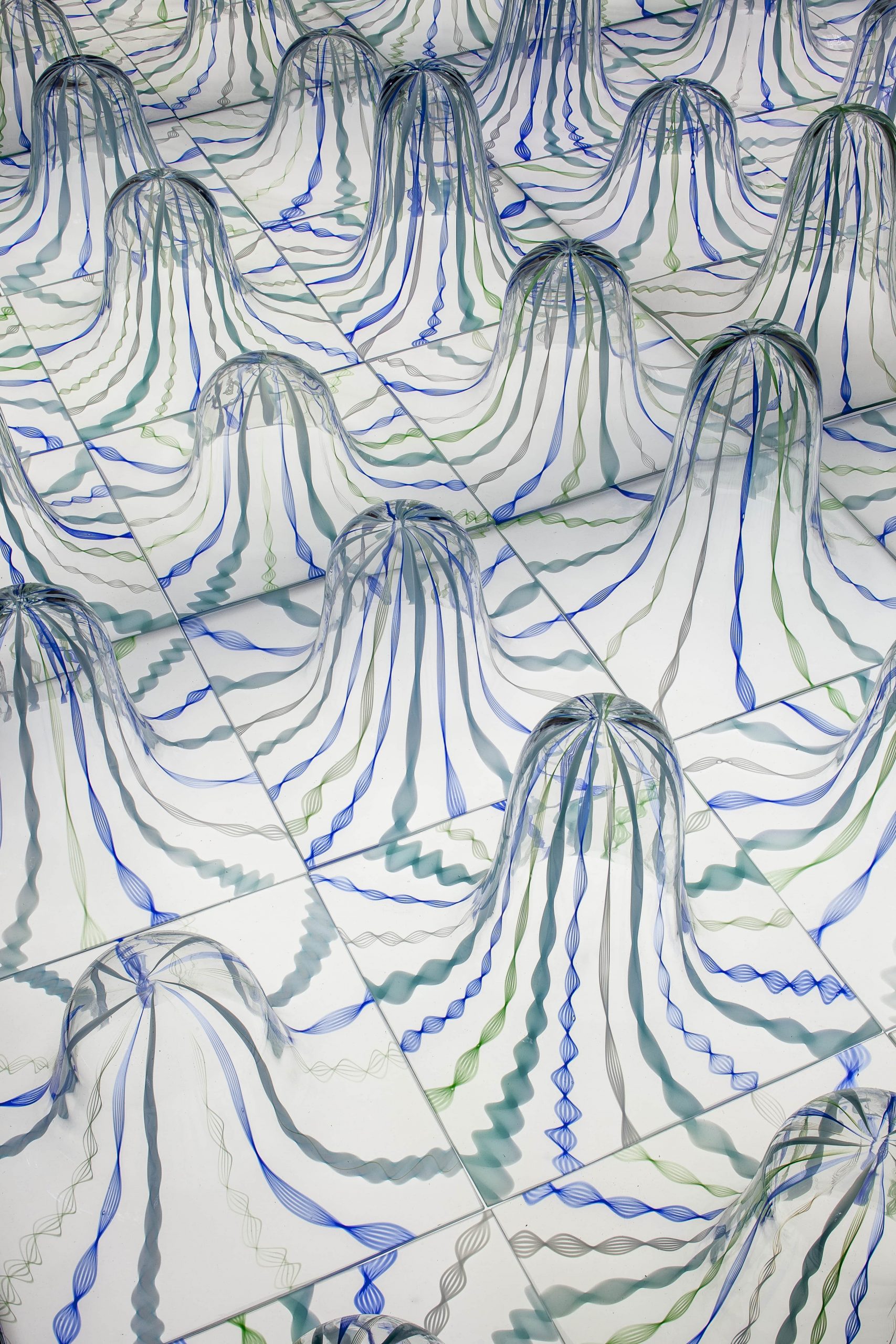 Karim Rashid was born in 1960 in Cairo and lives and works in New York. A word-renowned designer, his practice includes product design, lighting, technology, furniture, and brand identity. His interest in cross-disciplinary work has led him to enter the fields of art, fashion and music.

Raised in Canada, he received a Bachelor of Industrial Design from Carleton University, Ottawa, in 1982. He pursued graduate design studies in Naples, with Ettore Sottsass and others, then moved to Milan for one year to work at the Rodolfo Bonetto Studio. He went on to work with KAN Industrial Designers in Canada, where he co-founded the Babel Fashion Collection. In 1993, he opened his own studio in New York City. He has designed the interiors of Morimoto restaurant, Philadelphia; Semiramis Hotel, Athens; NHow hotel, Berlin; and Universita Metro Station, Naples. He created award winning products and designs for brands such as Veuve Clicquot, Christofle, Alessi, Umbra, Asus, Samsung, Kenzo and Hugo Boss. One of the world’s most prolific designers, he has over 3000 designs in production and has worked in over 40 countries. His work is included in over 20 permanent museum collections including at the MoMA, New York; Centre Georges Pompidou, Paris; and the San Francisco Museum of Modern Art. He has had numerous solo exhibitions such as at Museum of Woonbeurs (2011), Amsterdam; Milan Triennale (2011); MOD (2011), Moscow; Contemporary Art (2012), Zagreb; Wanted Design (2014), New York;  and participated in Glasstress (2013), Venice; Untitled Art Fair (2016), Miami; and Shenzhen International Design Fair (2016). He holds Honorary Doctorates from the Ontario College of Art and Design, Toronto; Pratt Institute, New York and Corcoran College of Art and Design, Washington. Among his more than 300 awards, he won the George Nelson Award (1999); Canadian Designer of the Year Award (2002): and the Red Dot Design Award (2012).