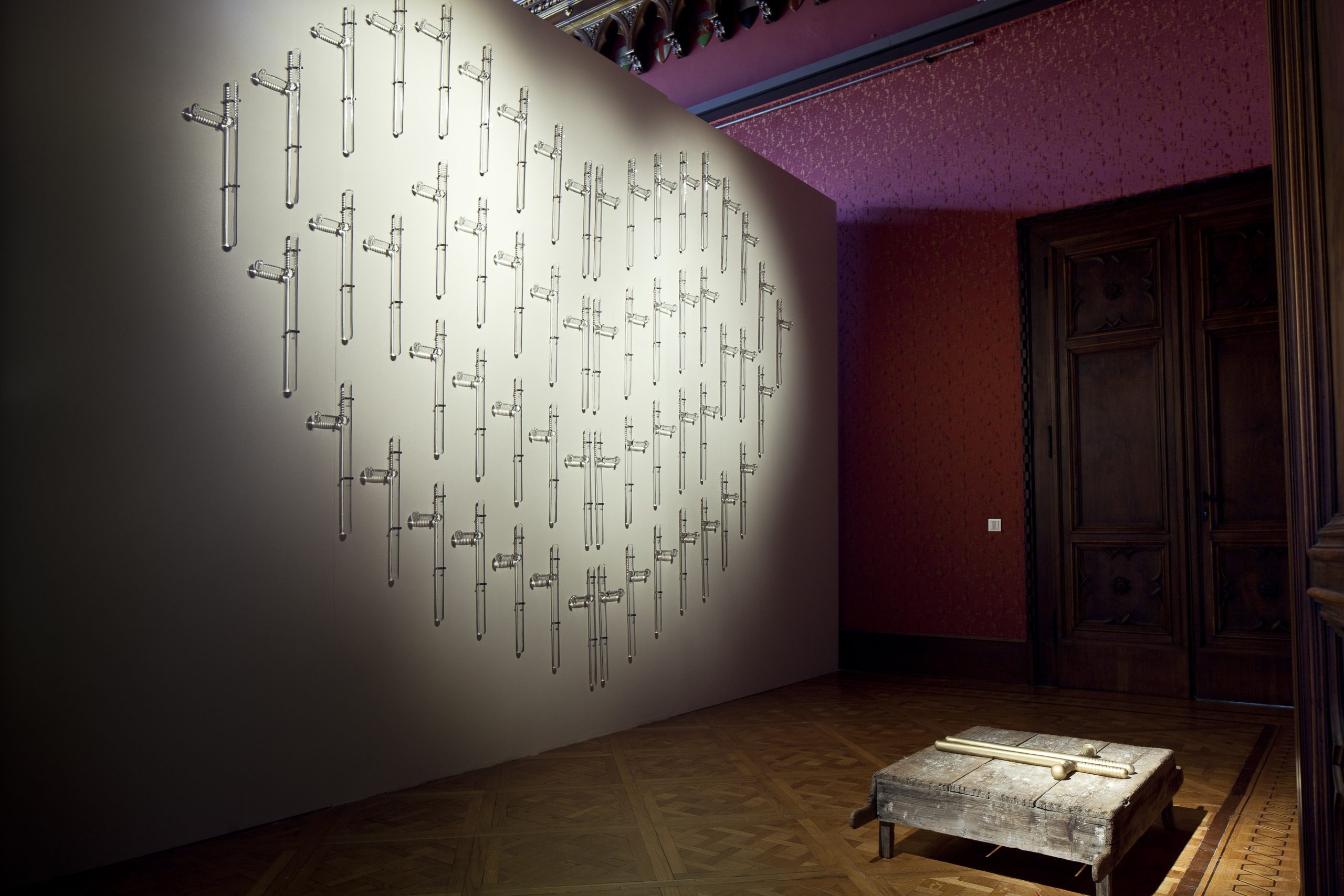 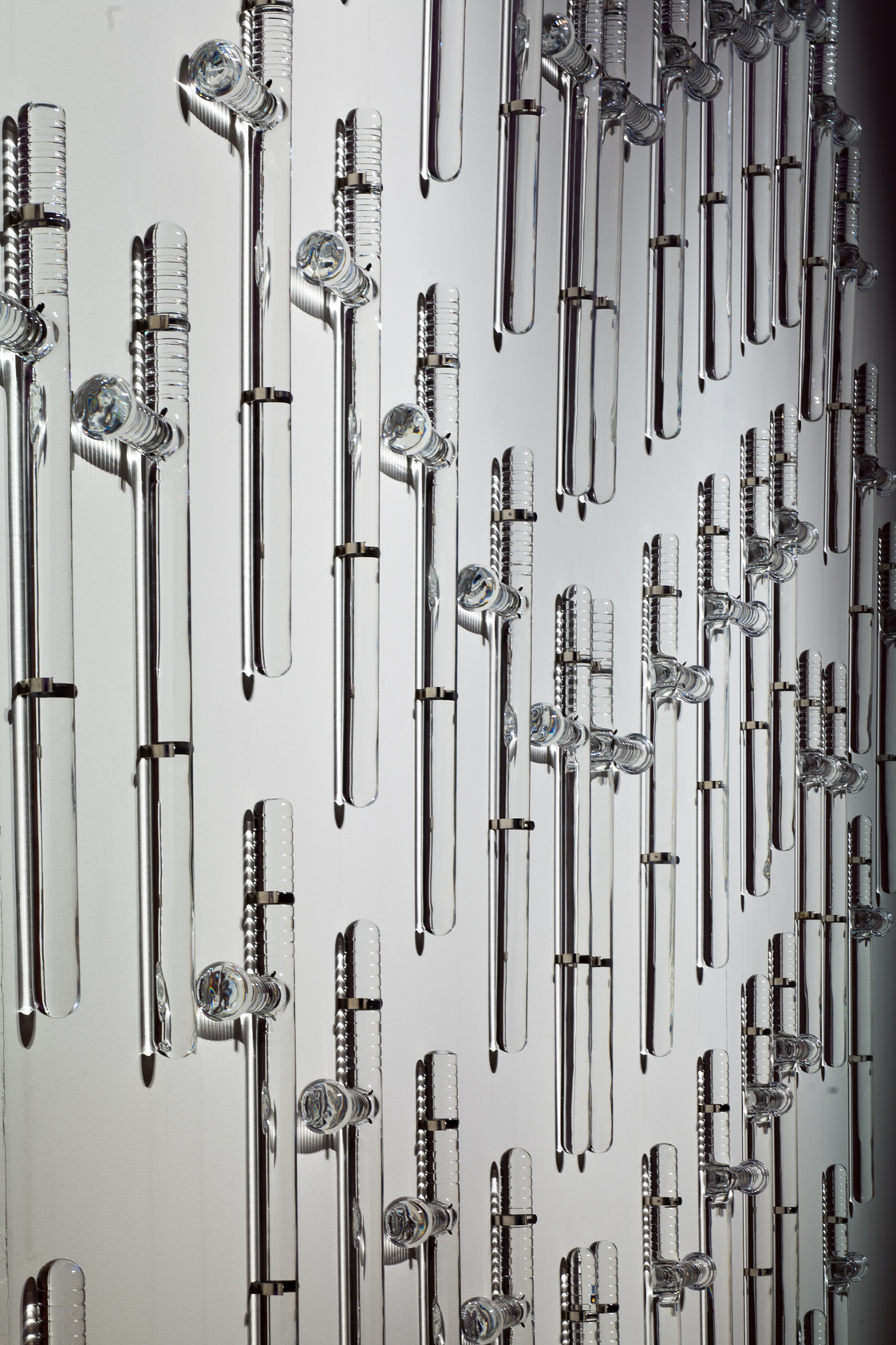 Kendell Geers was born in 1968 in Johannesburg and lives and works in Brussels. He is an eclectic artist who uses many mediums and, since the beginning of his career, has been politically active on the frontlines of denouncing injustice.

Growing up in South Africa during Apartheid, he developed artistically surrounded by a climate of political and social tensions. Since the end of the 1980s, he has dedicated his work to creating connections between conceptual art and politics using different types of materials (glass, neon, sound, etc.) and techniques (collage, video, photography). He modifies existing objects, like a Vespa or a human skull, giving them new expressive possibiities that interact directly with the public in the form of installations or performances. Some of his projects are emblematic of this attitude, like 48 Hours (1999), Twilight of the Idols (2003), Fuck Face (2005, first edition), The Passion Considered (2006), Manifest (2007), and Postpunkpaganpop (2008). Since the early 1990s, he has received major awards from the contemporary art world and has participated in numerous international exhibitions such as the Berlin Biennale (2001), the Istanbul Biennale (2003); the Lyon Biennale (2005); and the Venice Biennale in the African pavilion (2005). He participated in the collateral event of the Venice Biennale Glasstress (2011) and at the special exhibition Glassfever (2016), Dordrecht. Between 2015 and today his works have been presented in Brussels (2015), Miami Beach (2015), London (2015, 2016), Basel (2016), Madrid (2016), and New York (2016).