EVOLUTION OF A HYBRID 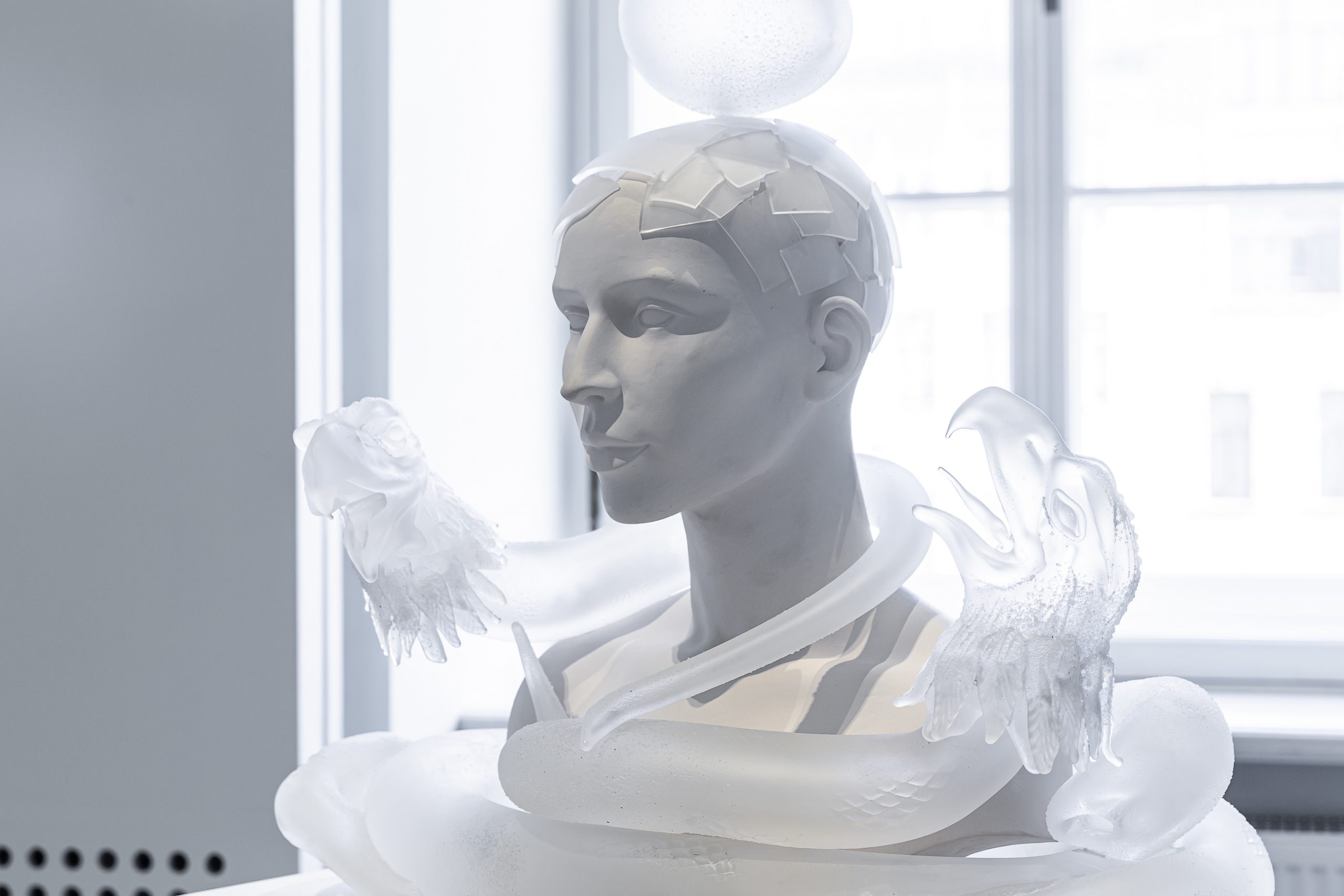 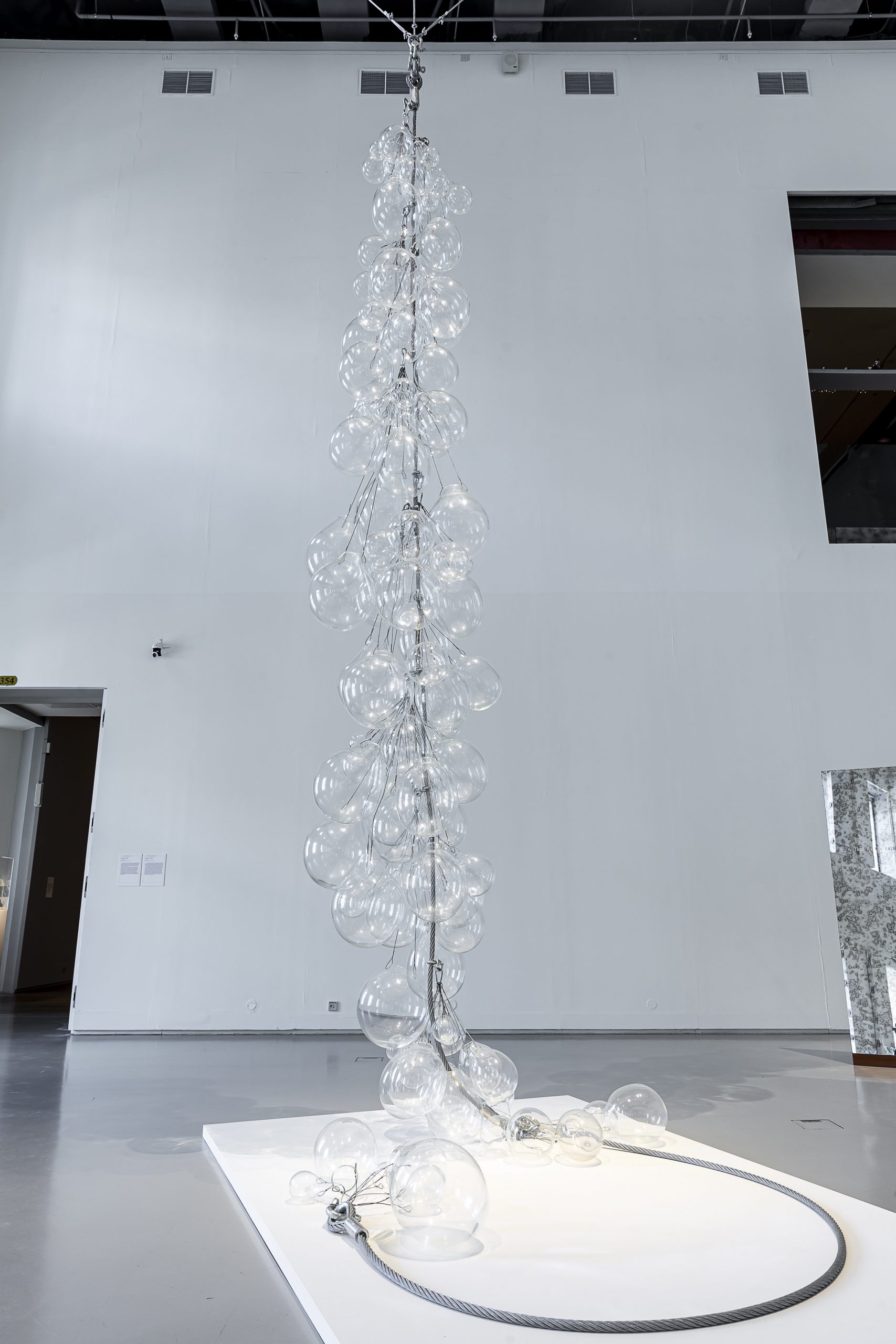 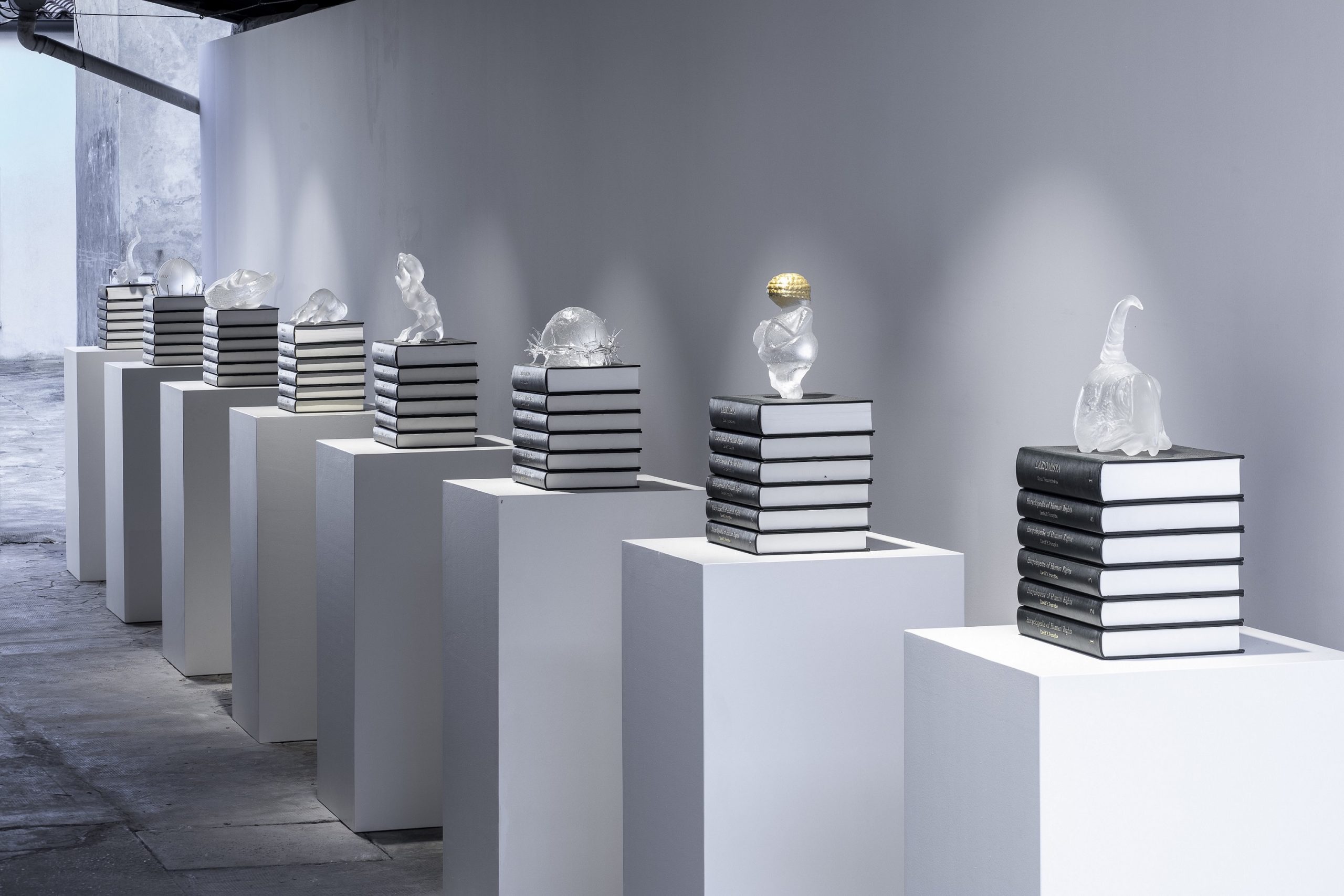 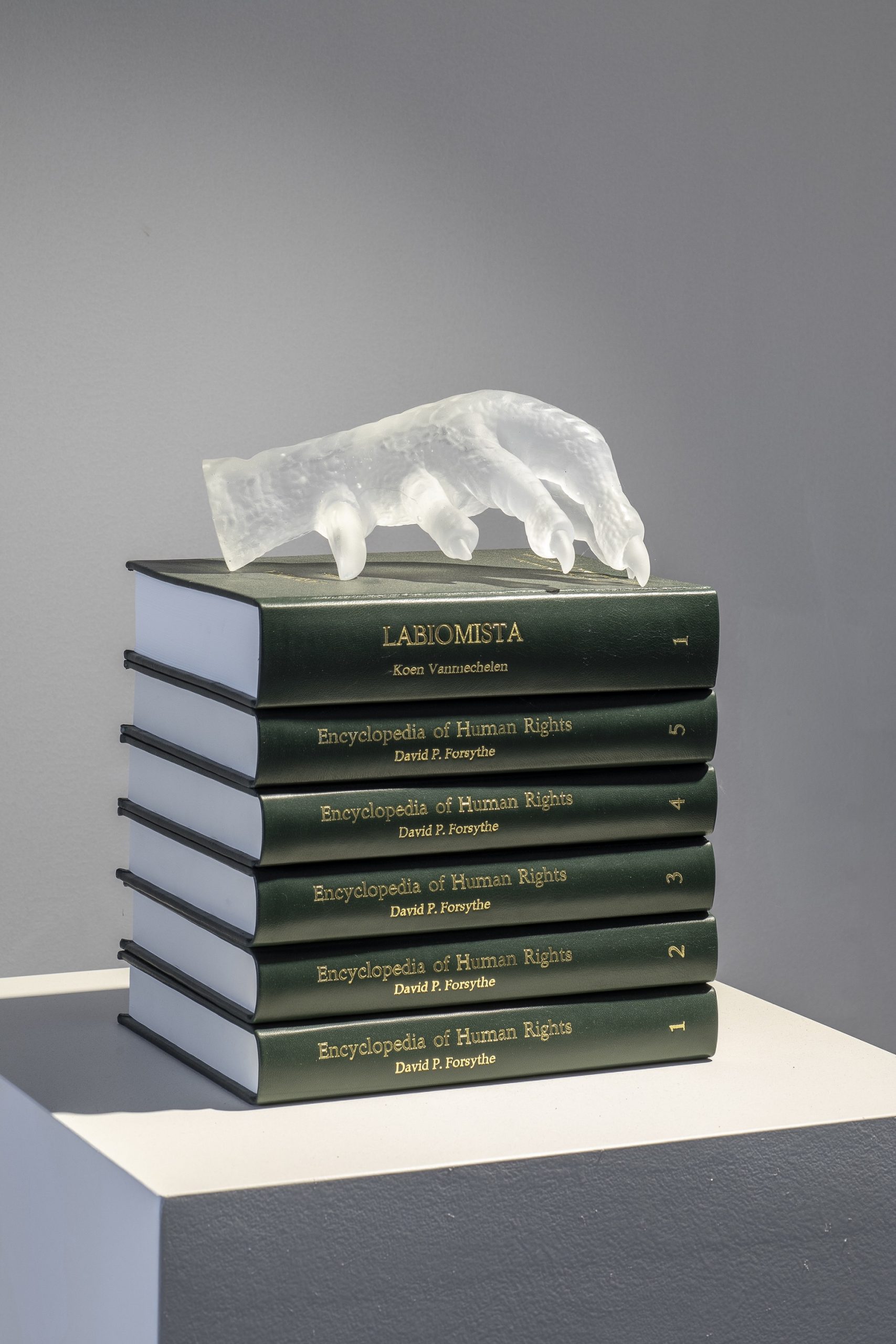 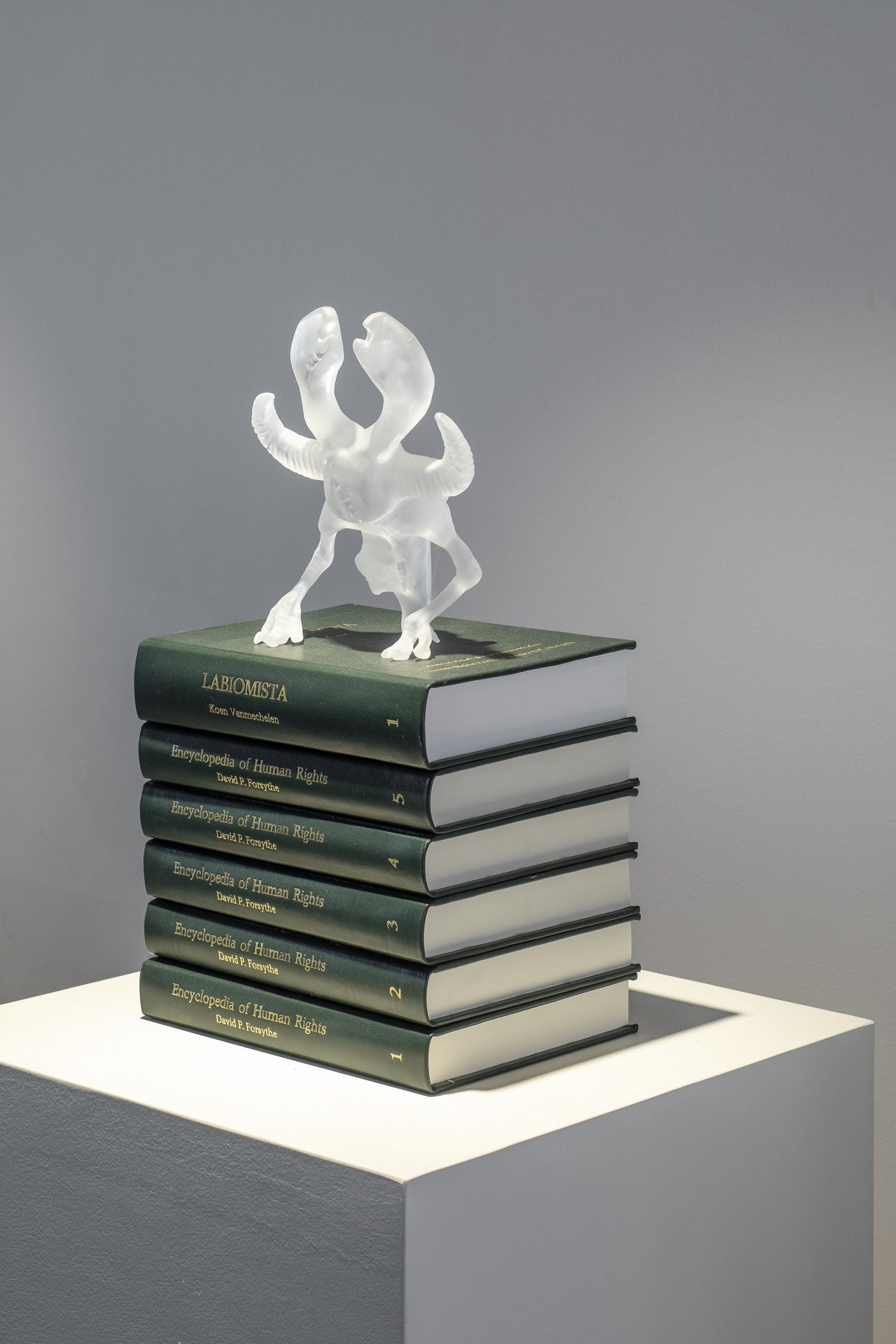 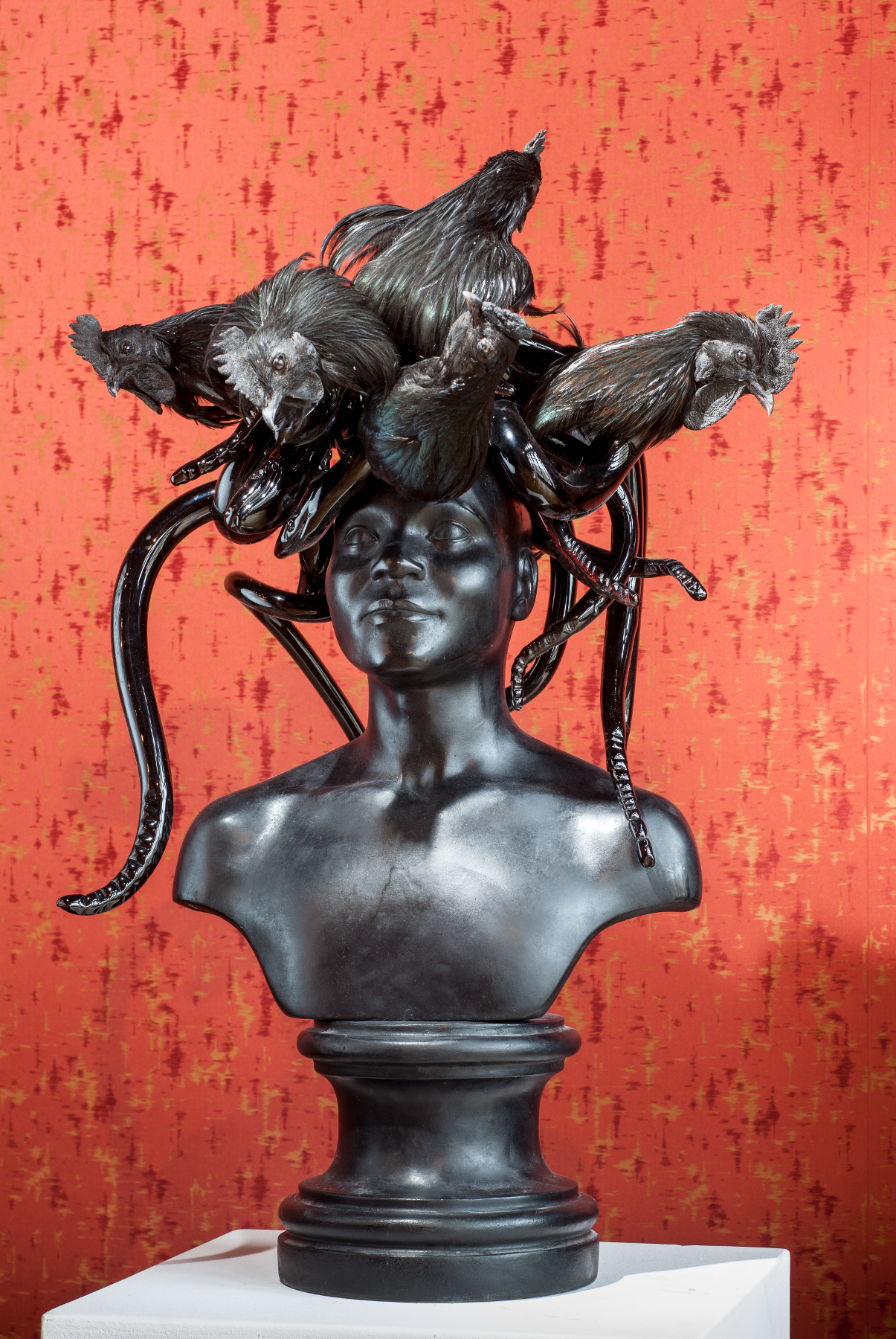 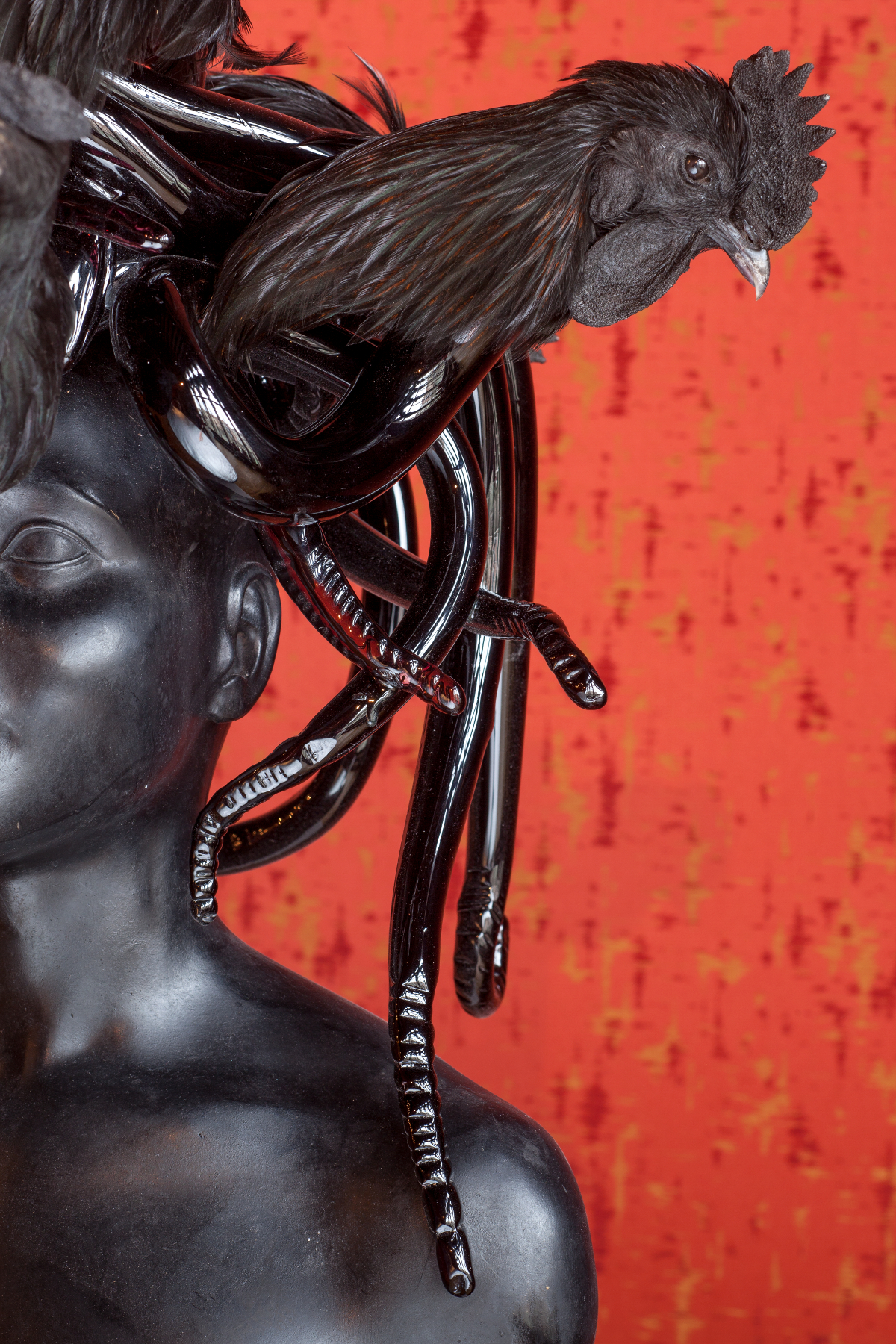 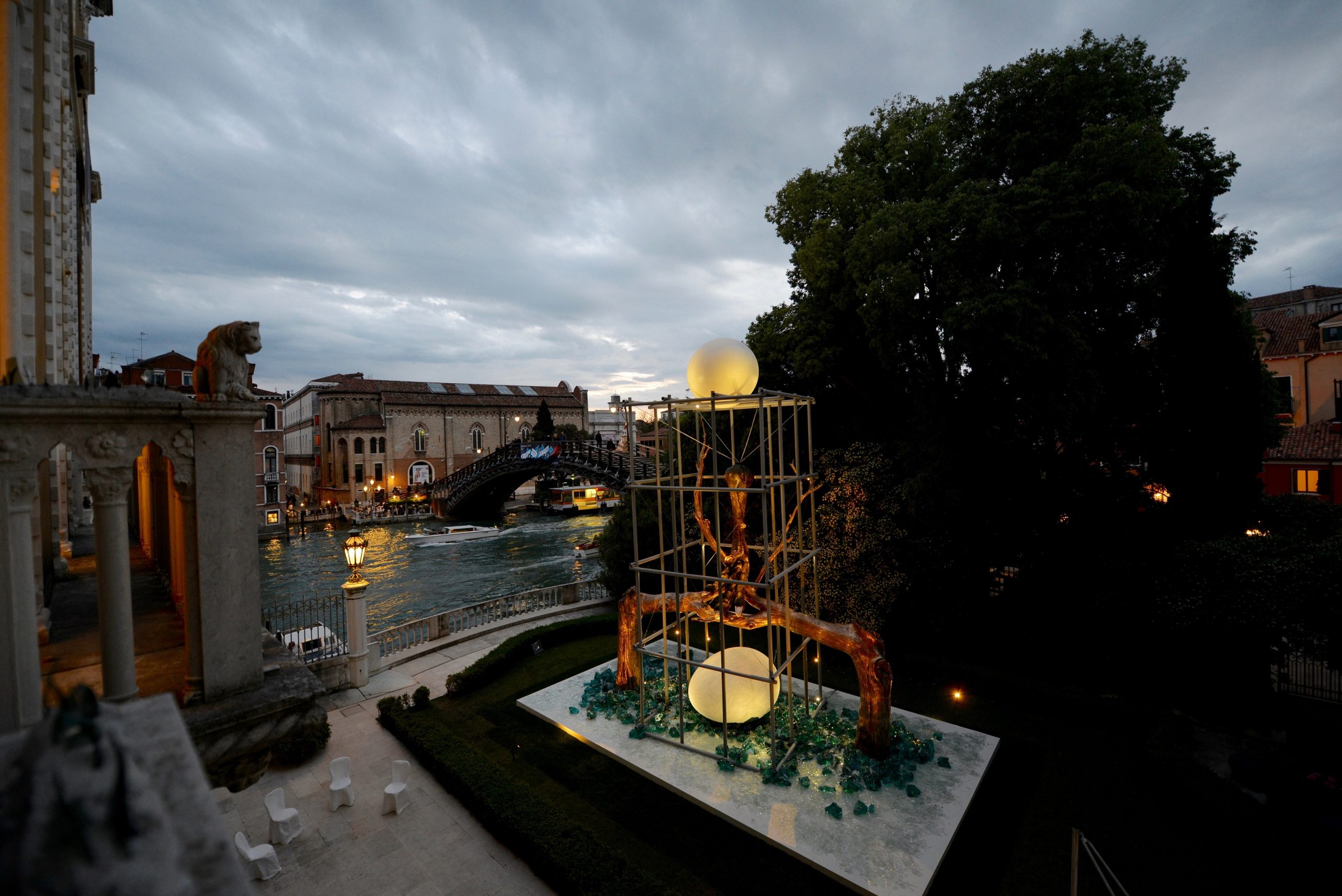 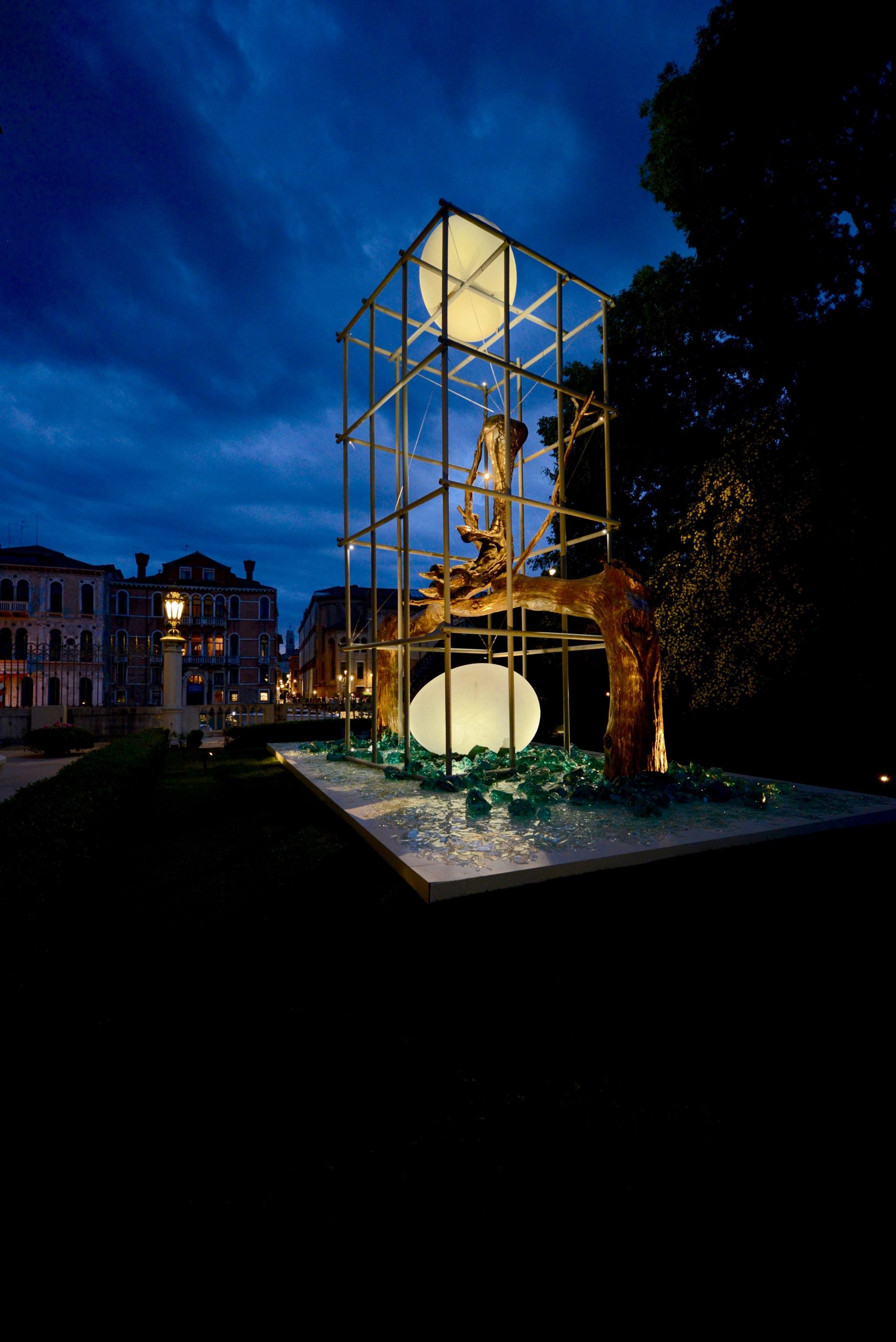 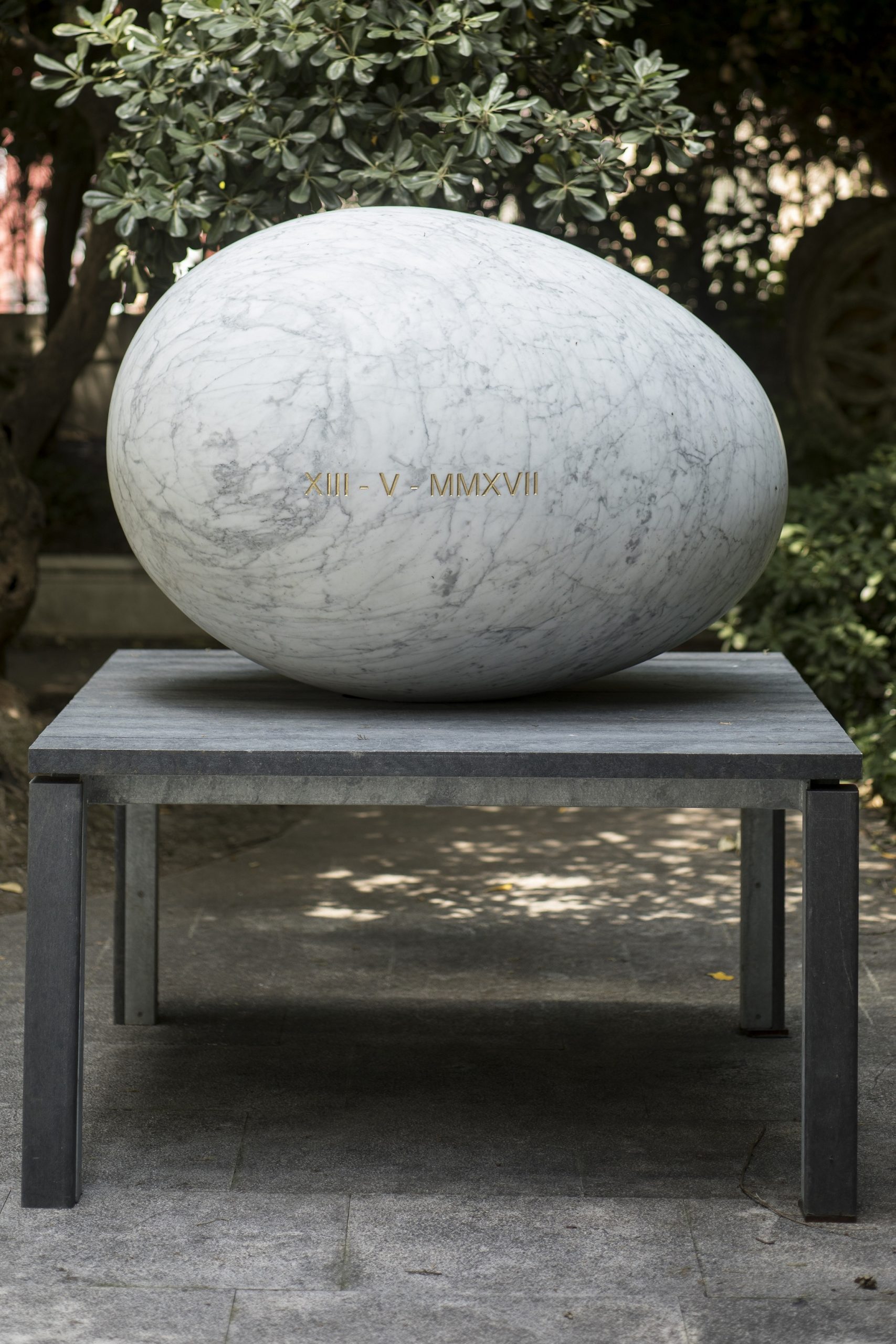 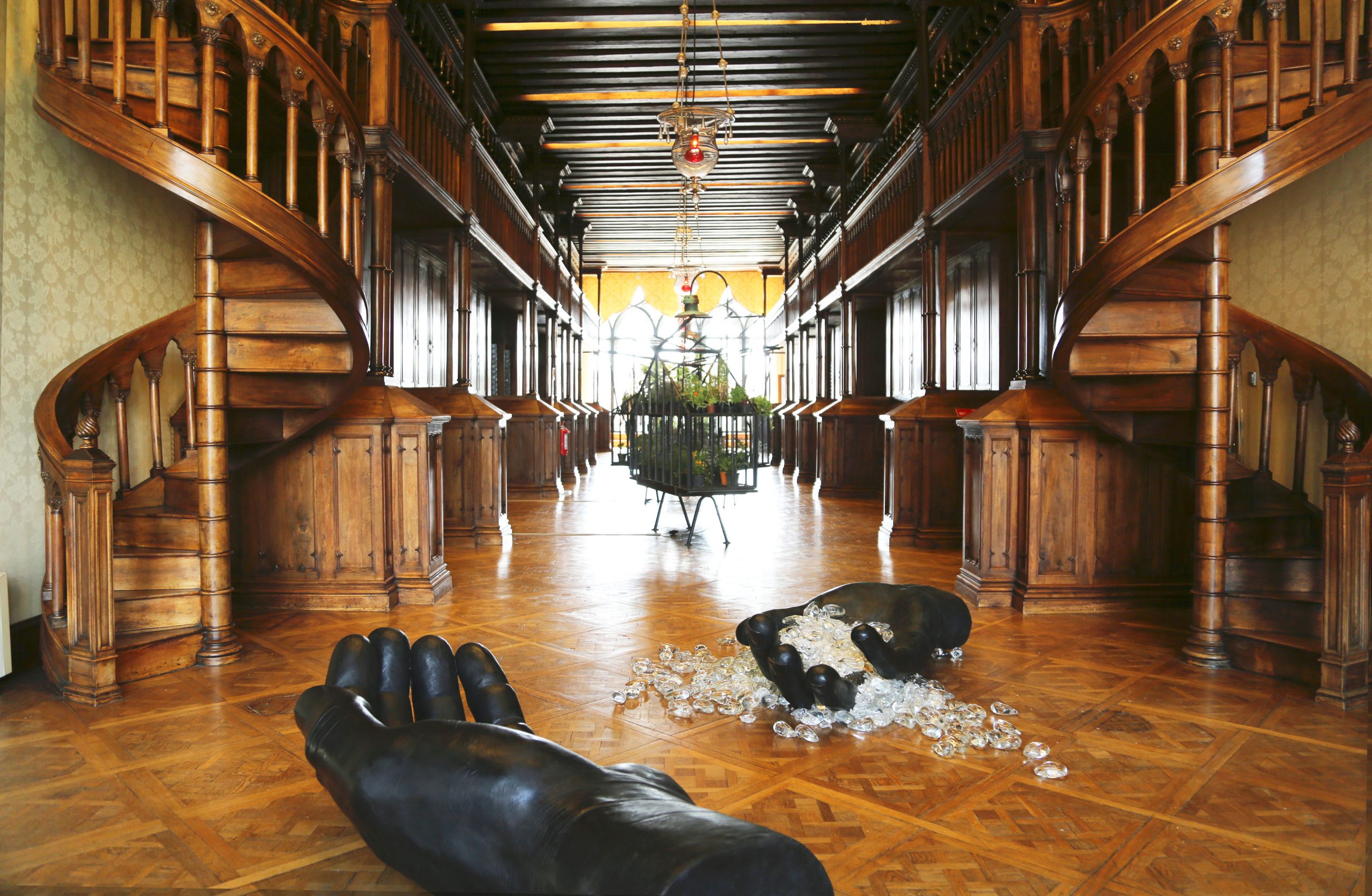 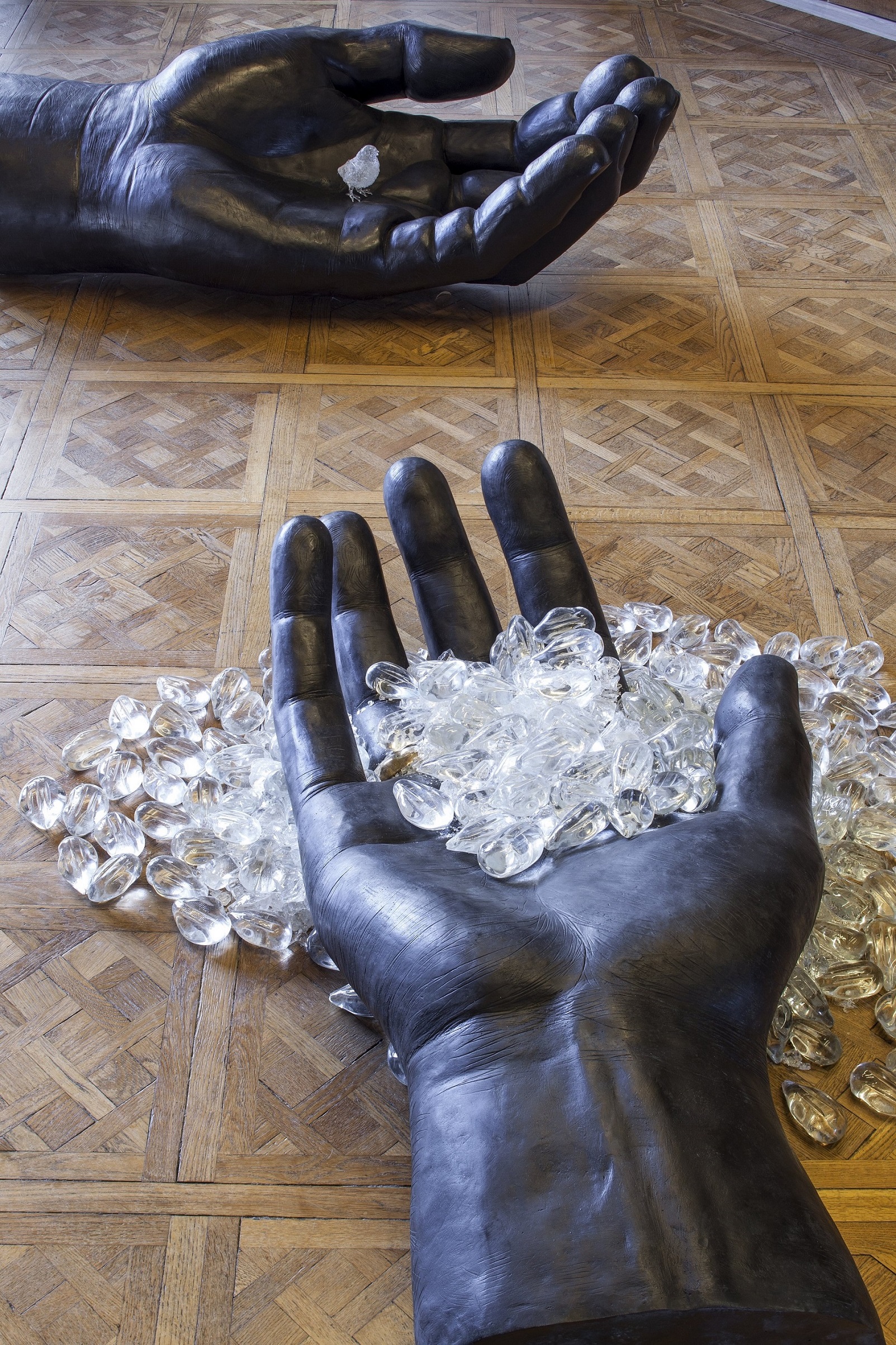 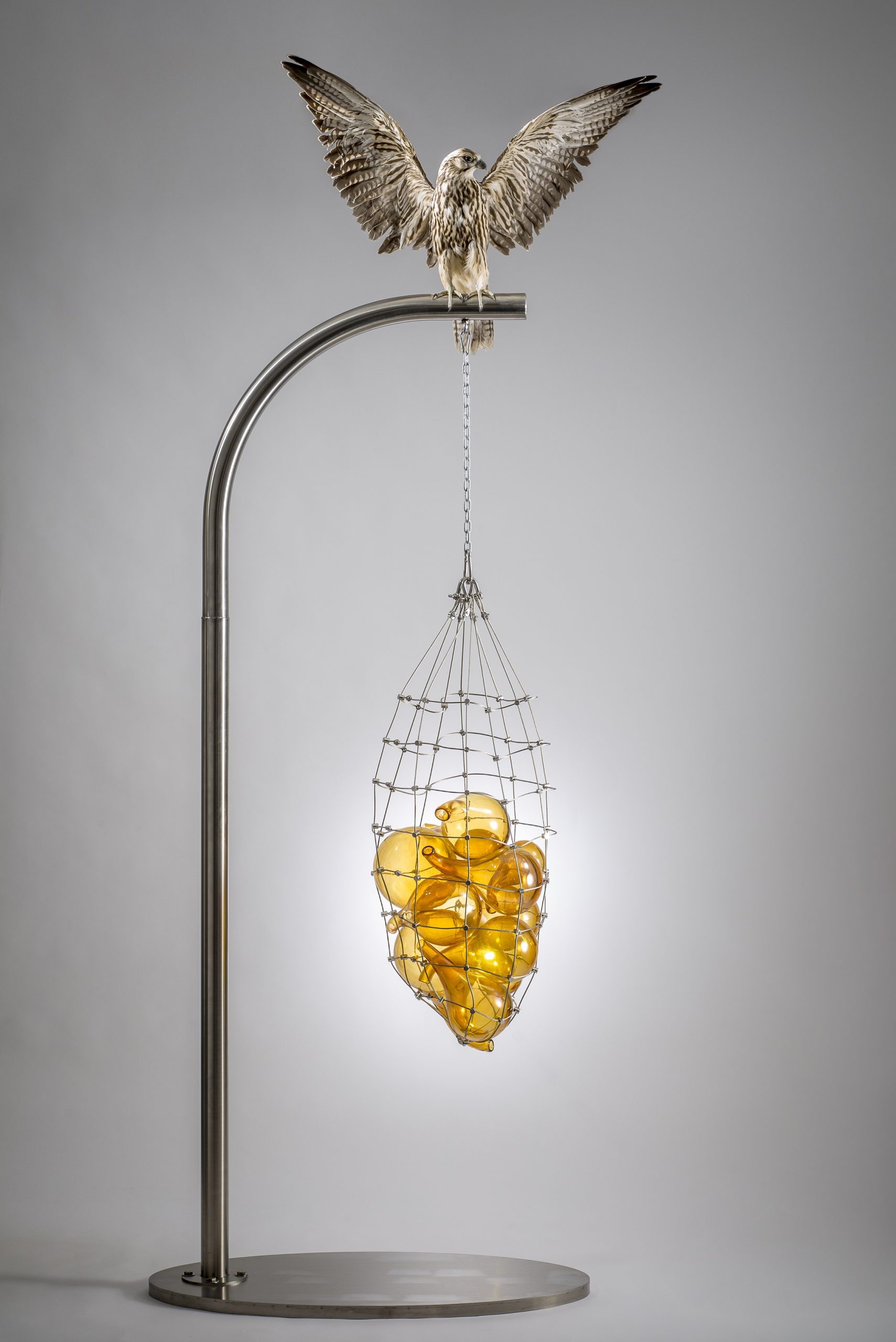 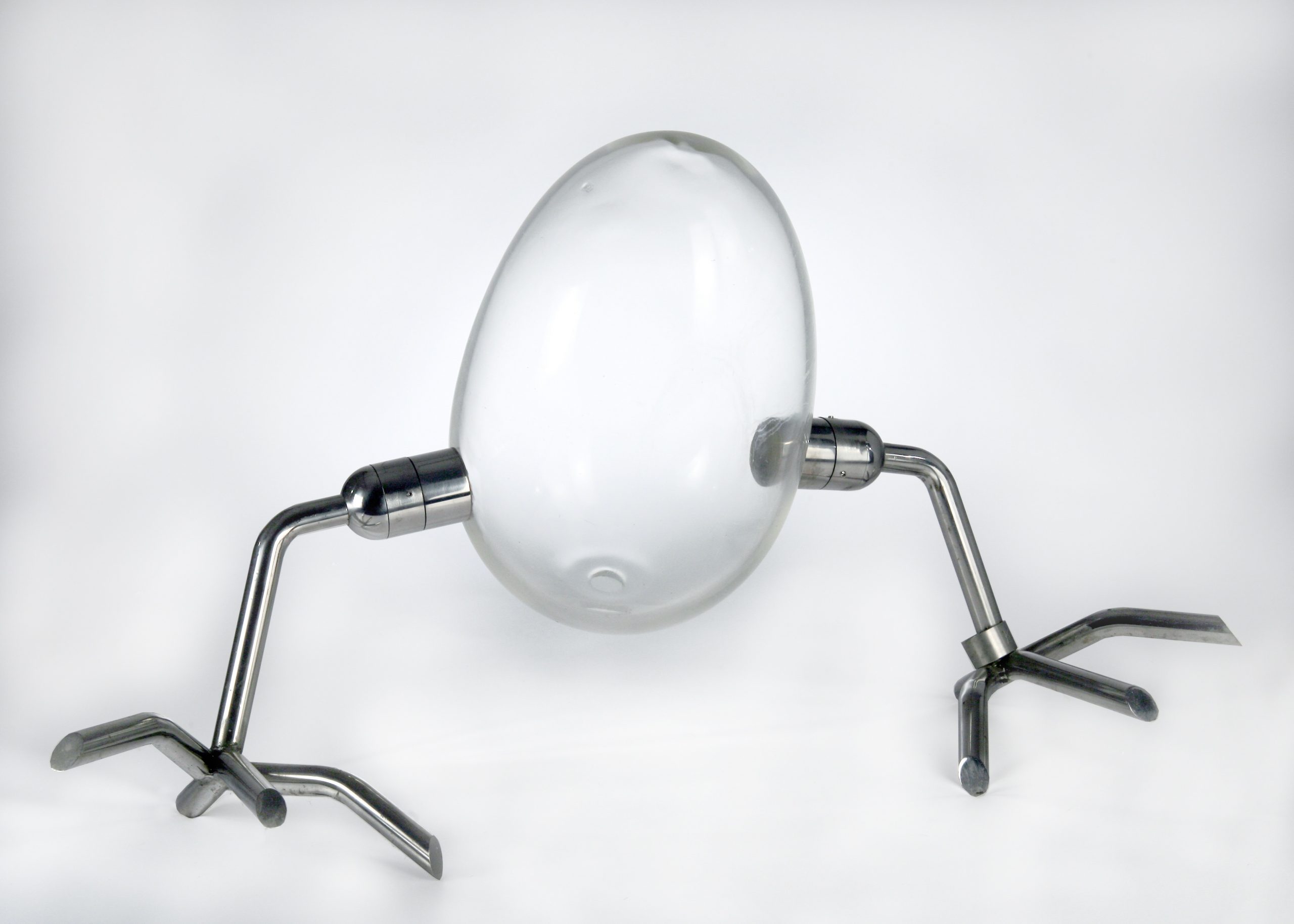 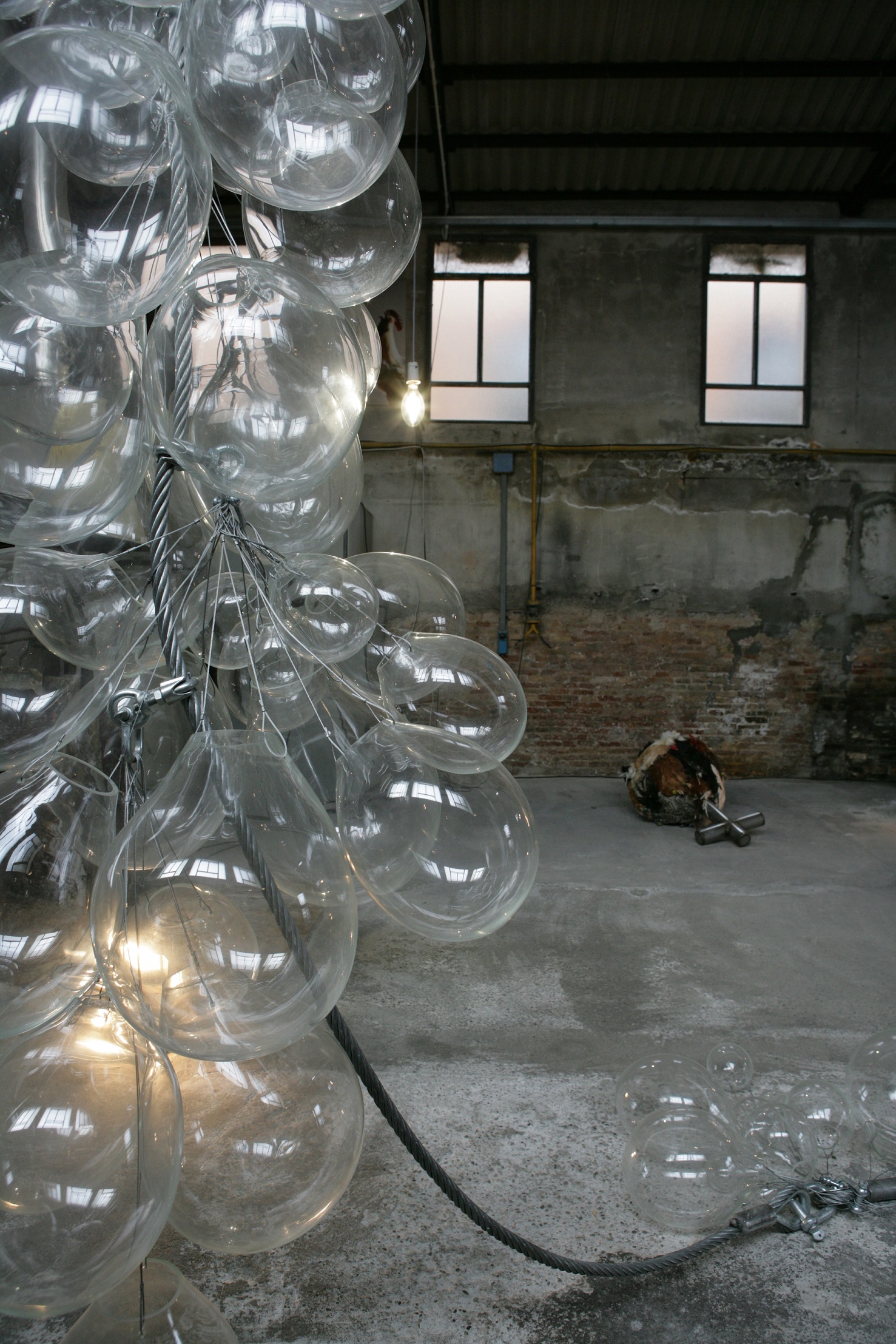 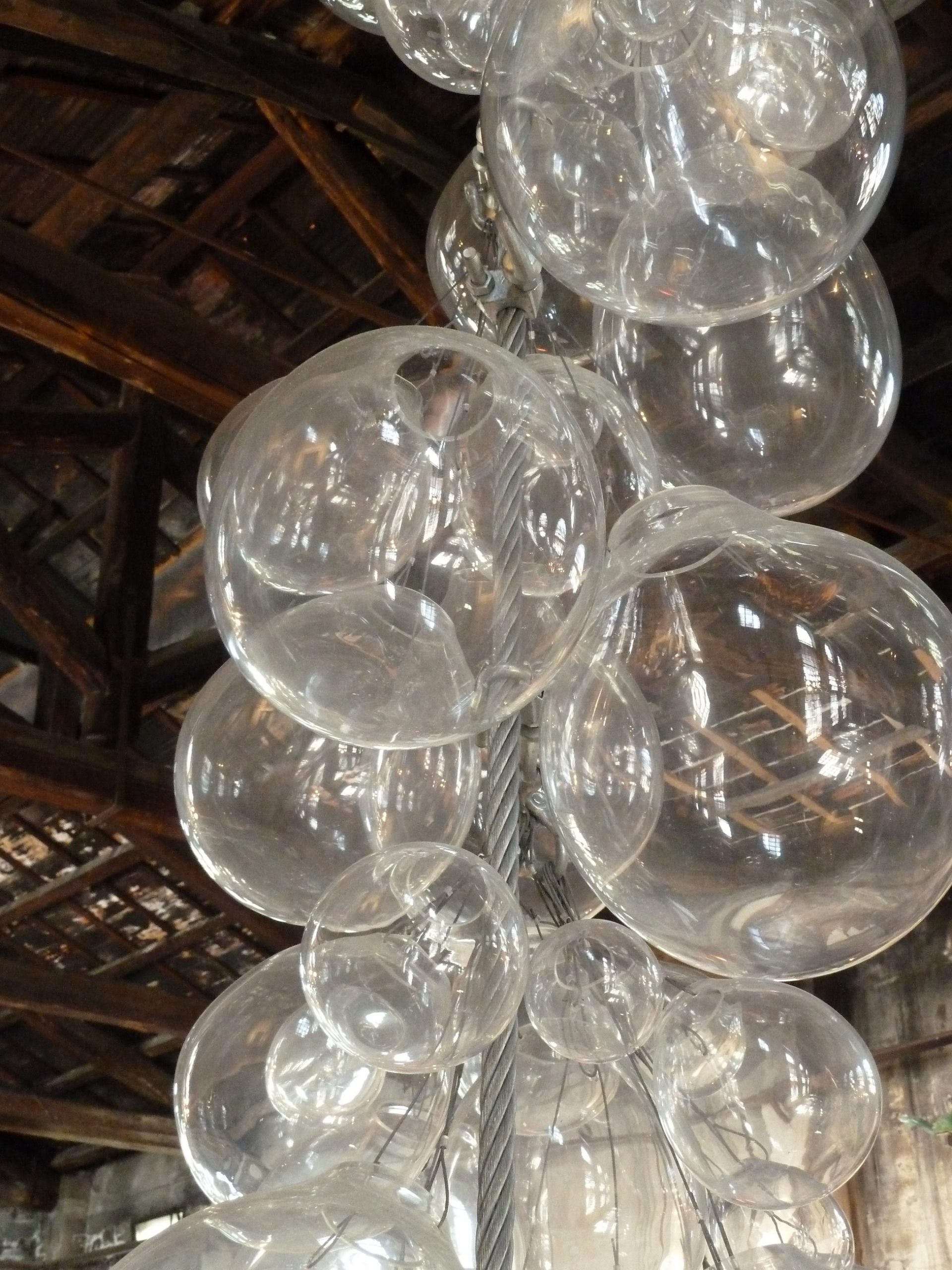 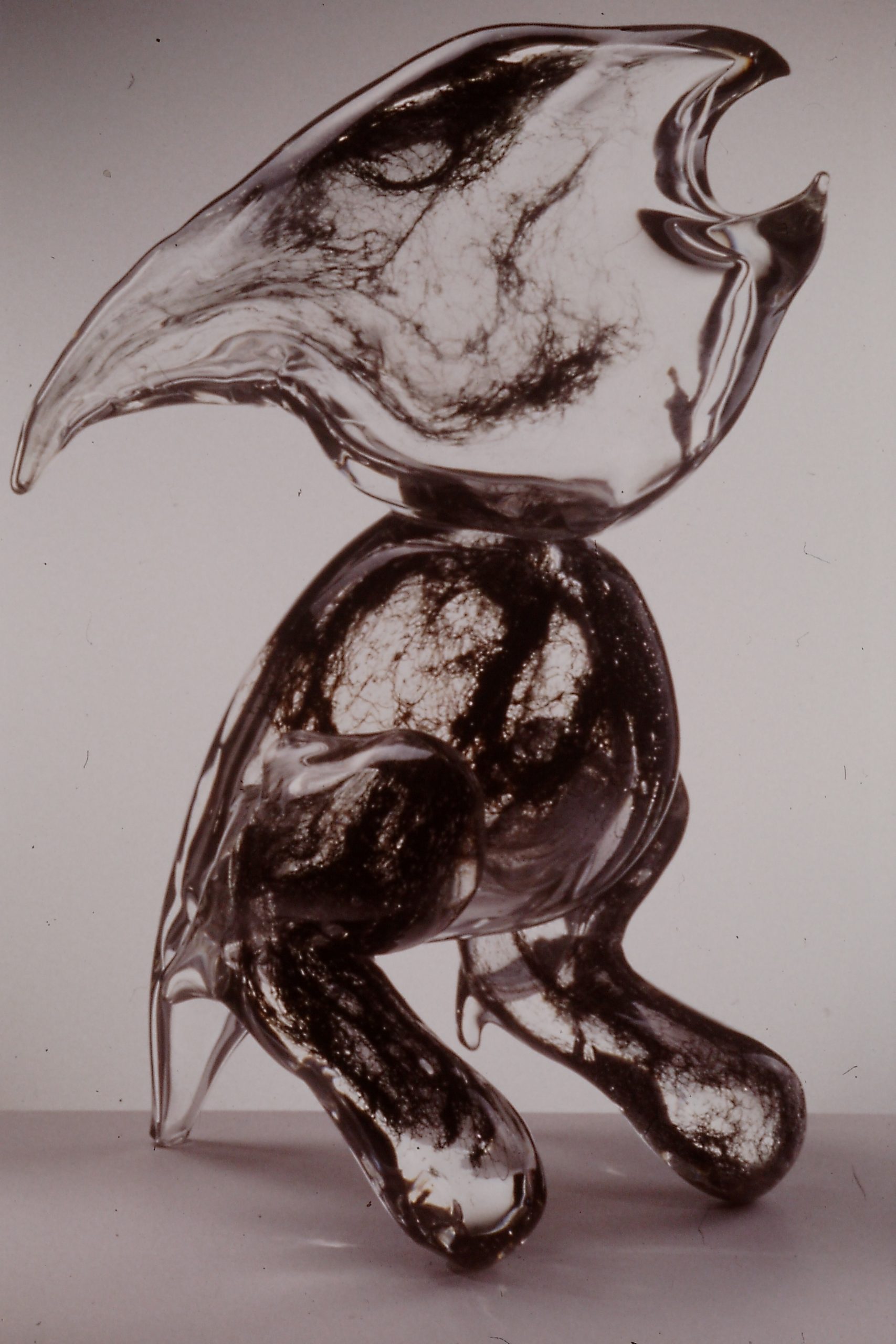 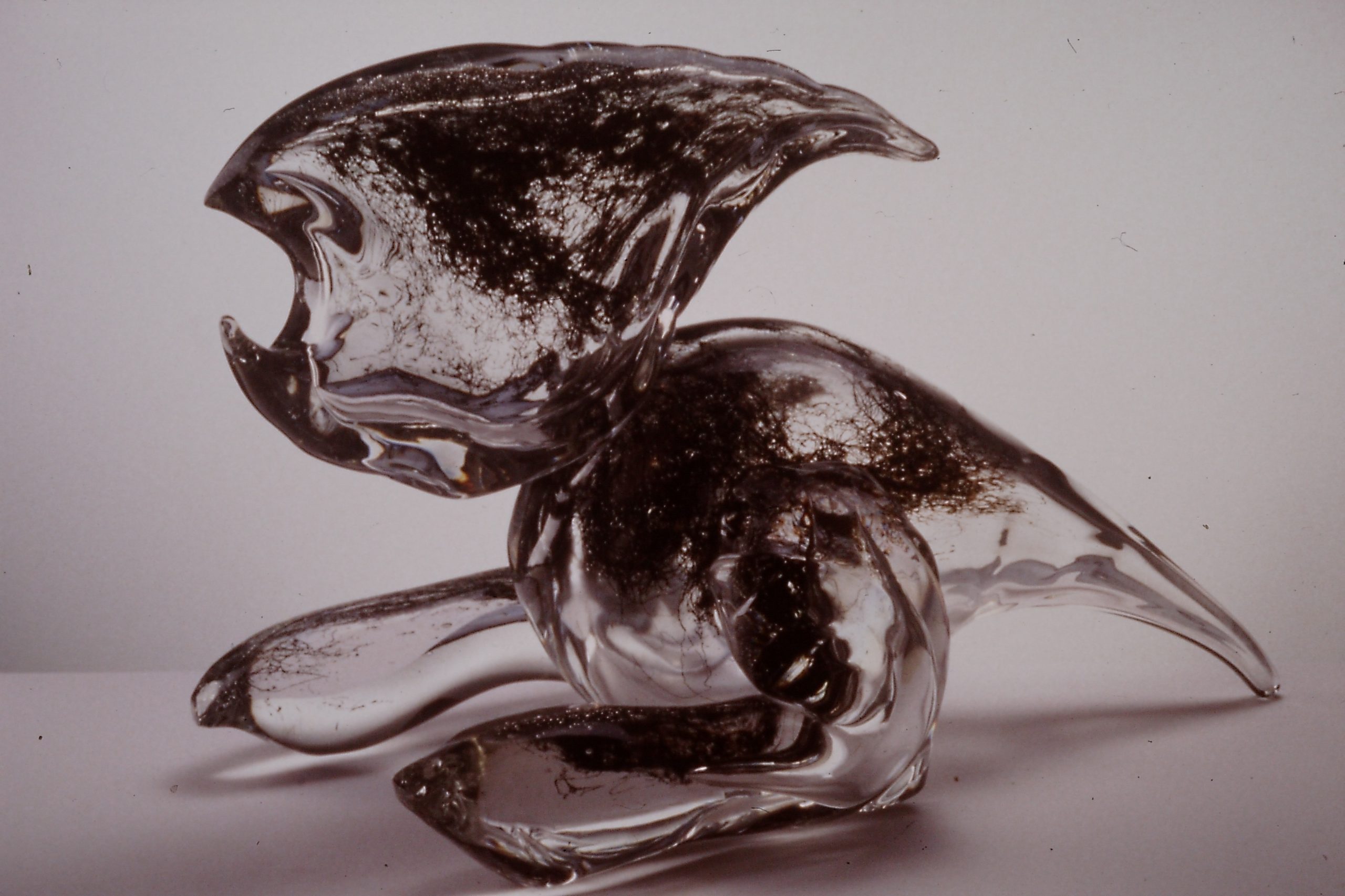 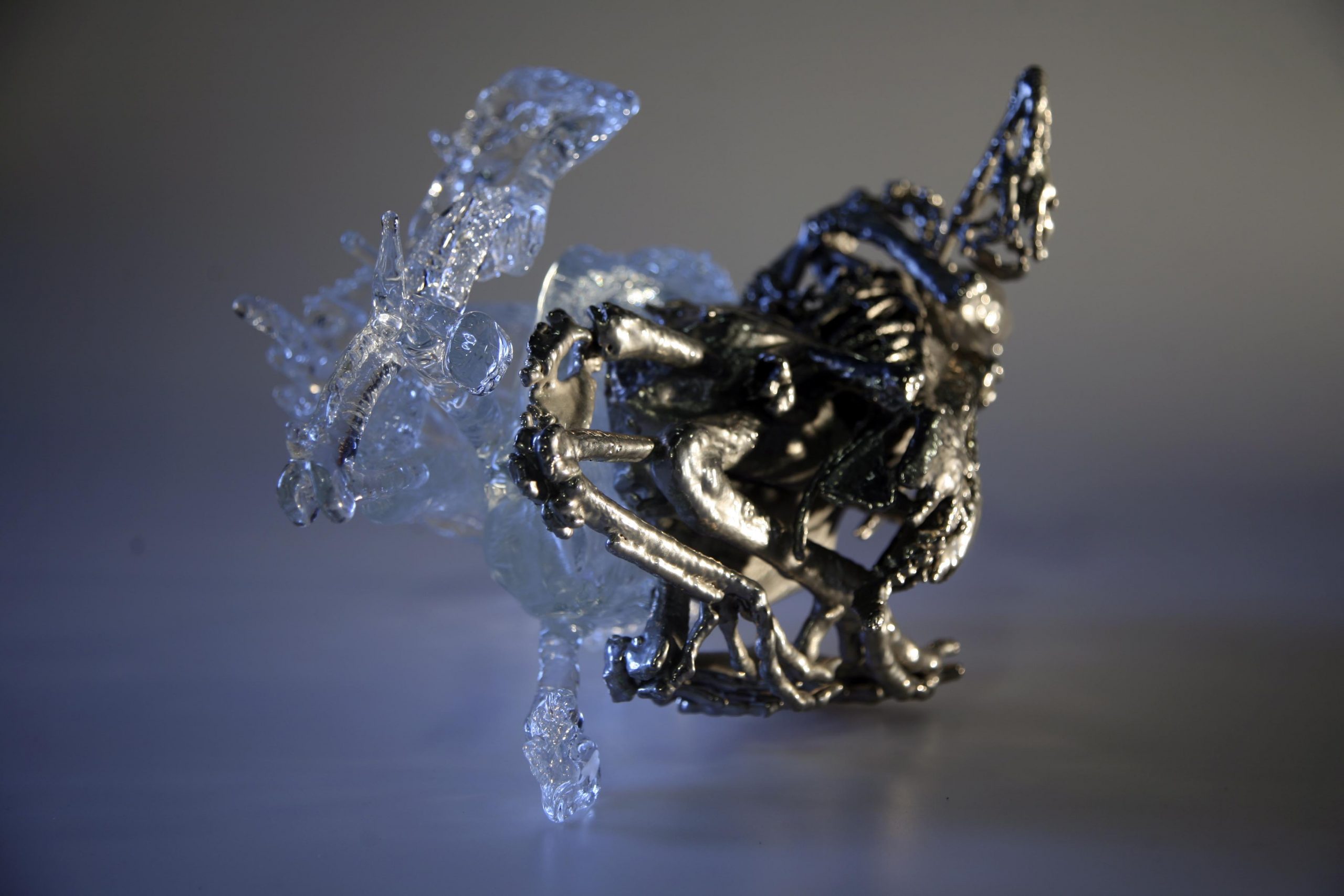 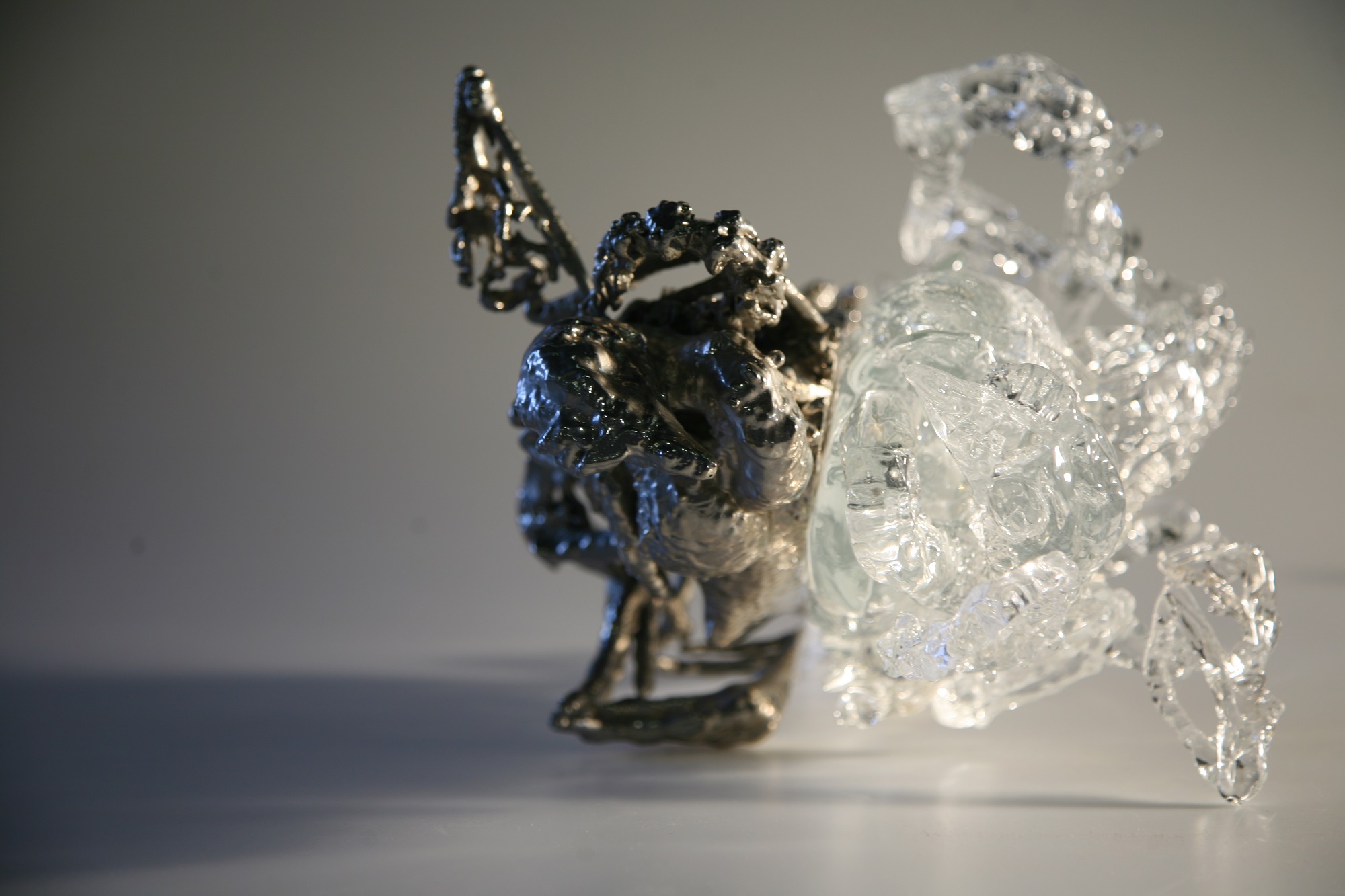 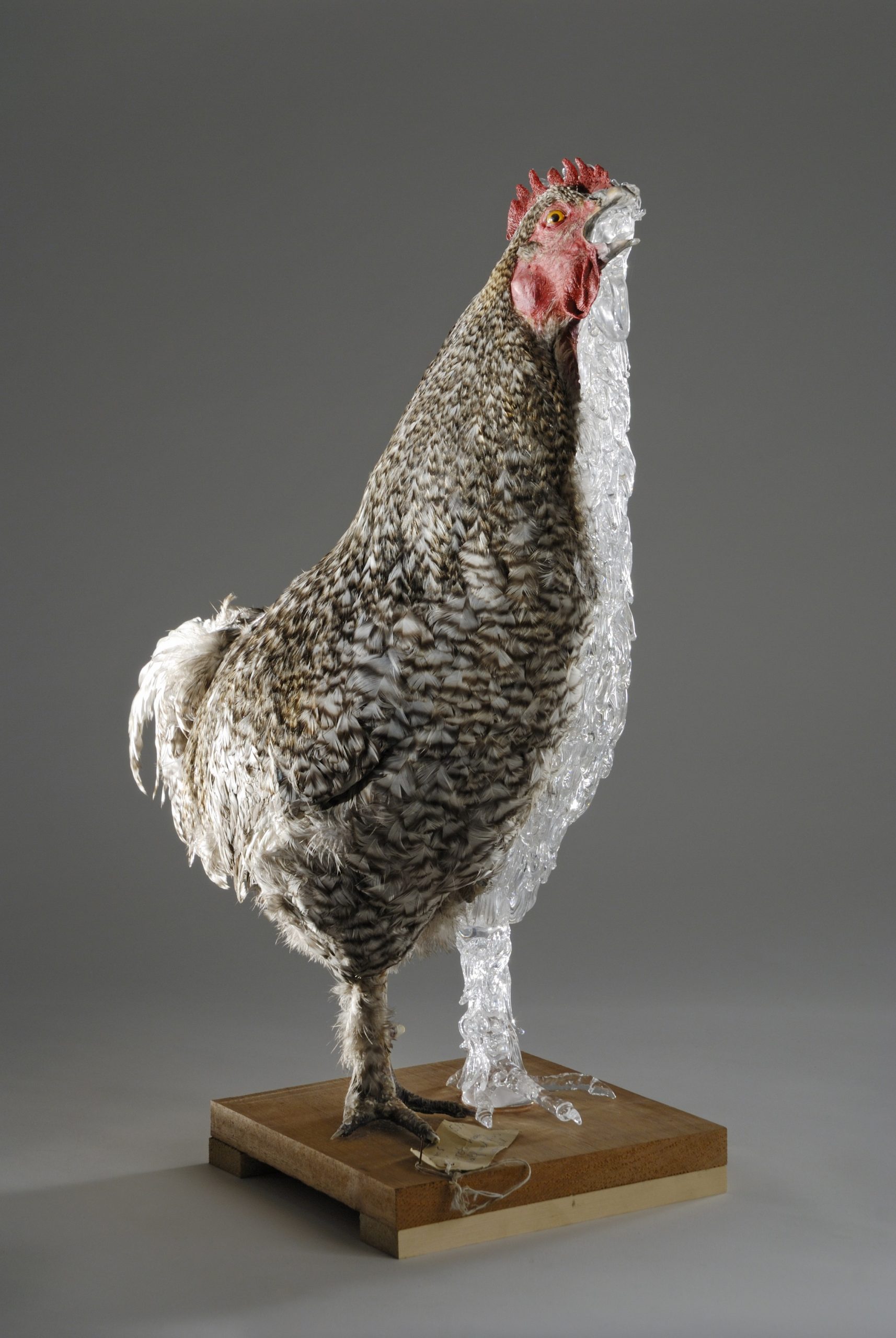 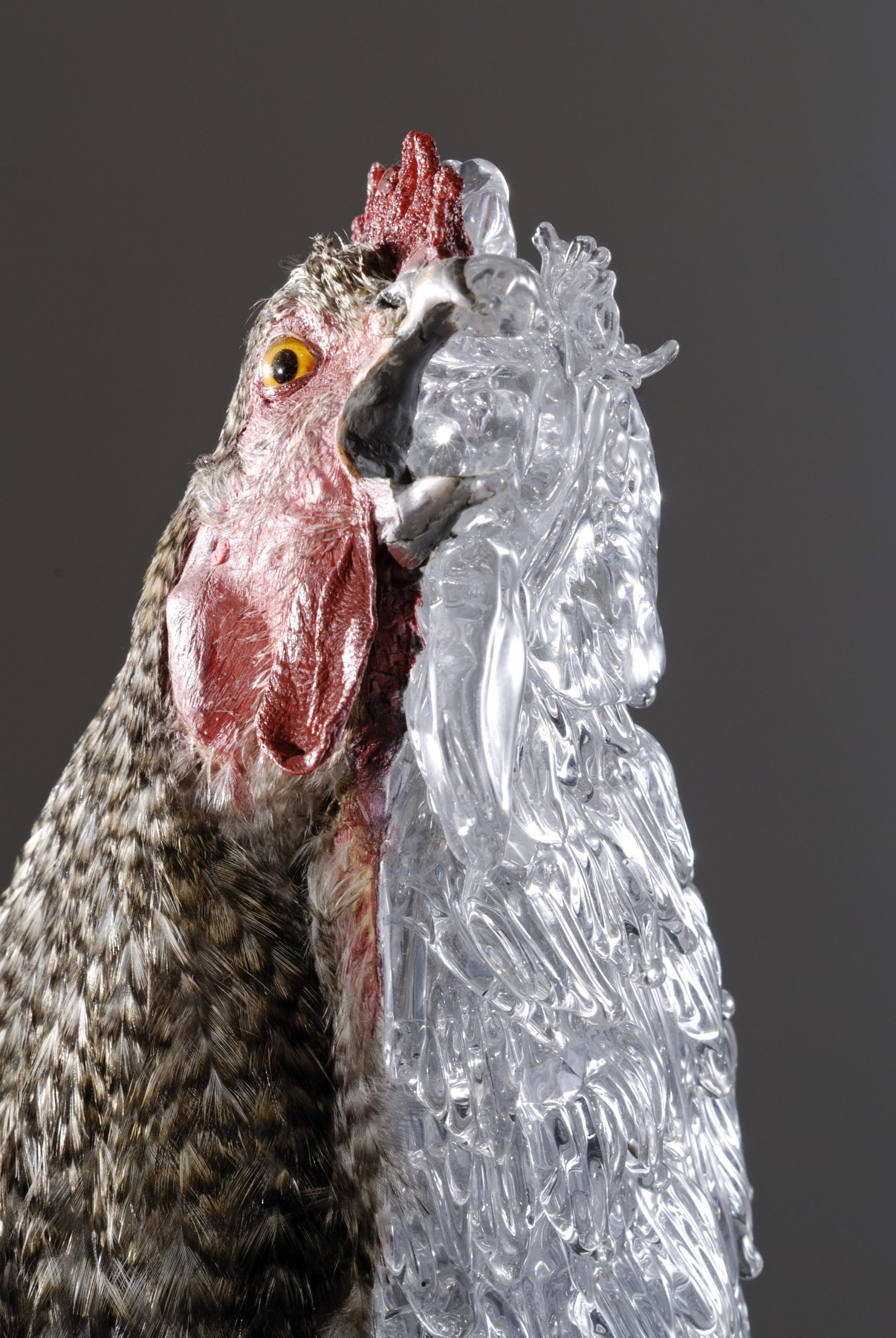 Koen Vanmechelen was born in 1965 in Sint-Truiden, Belgium, and lives and works in Meeuwen. His artistic career revolves around the theme of the chicken and the egg: these symbols connect Vanmechelen’s art to scientific, political, philosophical, and ethical issues.

He is a self-taught artist who studied hotel management in Antwerp and worked as a cook and pastry chef in top Belgian restaurants for several years. His practice ranges from highly expressive paintings, drawings, photography, video, installations, and sculptures. He reflects on issues related to biodiversity, the evolution of the human species, and connections between the worlds of art and science, working with experts and scientists from around the world. His works are extremely diverse and include: The Cosmogolem, a wooden sculpture adopted around the world as a symbol for children’s rights; The Cosmopolitan Chicken Project (CCP), the core of his extensive breeding program with chickens from all over the world meant to create a new species; and the fertility project The Walking Egg, a non-profit foundation where art meets science, and considered to be the “think tank” behind the CCP. Today, he is one of the most renowned Belgian artists and, in 2012, he founded the Open University of Diversity Factory (OpUnDi) in an old gelatine factory in Limburg, devoted to research and scientific-artistic experiments. Recently, he exhibited in Glasstress (2009, 2011), Venice; at MAD Museum (2012) and SCOOP (2012), both in New York; the Connersmith, Washington; the Belgian Embassy (2013), The Hague; the Church of St. Pancras (2014), London; Rurart Art Centre (2014), Rouillé; Cosmopolitan Gallery (2014), Genk; and in Glassfever (2016), Dordrecht. He won the Gustav-Heinemann-Friedenspreis (1996) and received the Golden Nica Hybrid Art for the CCP (2014).