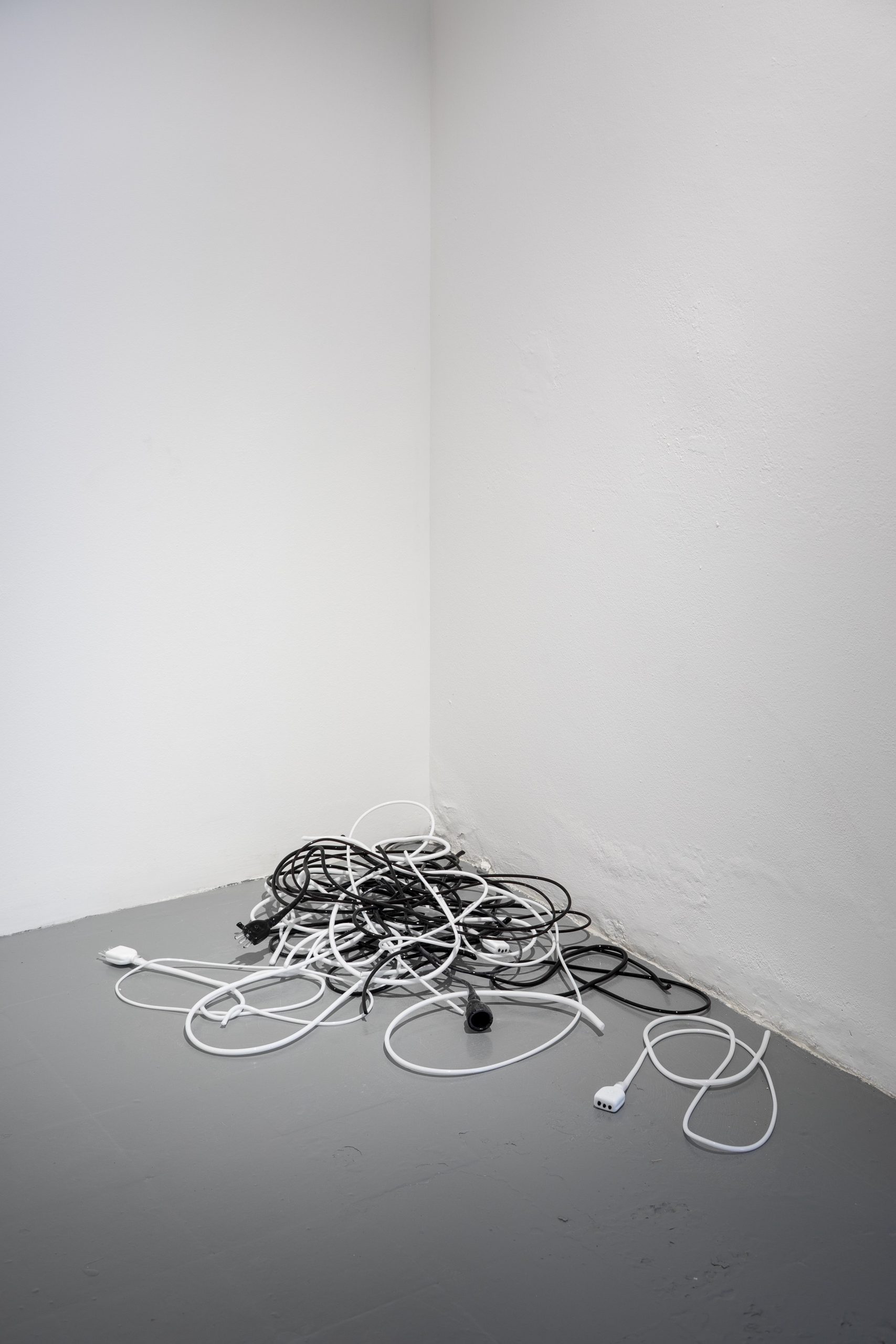 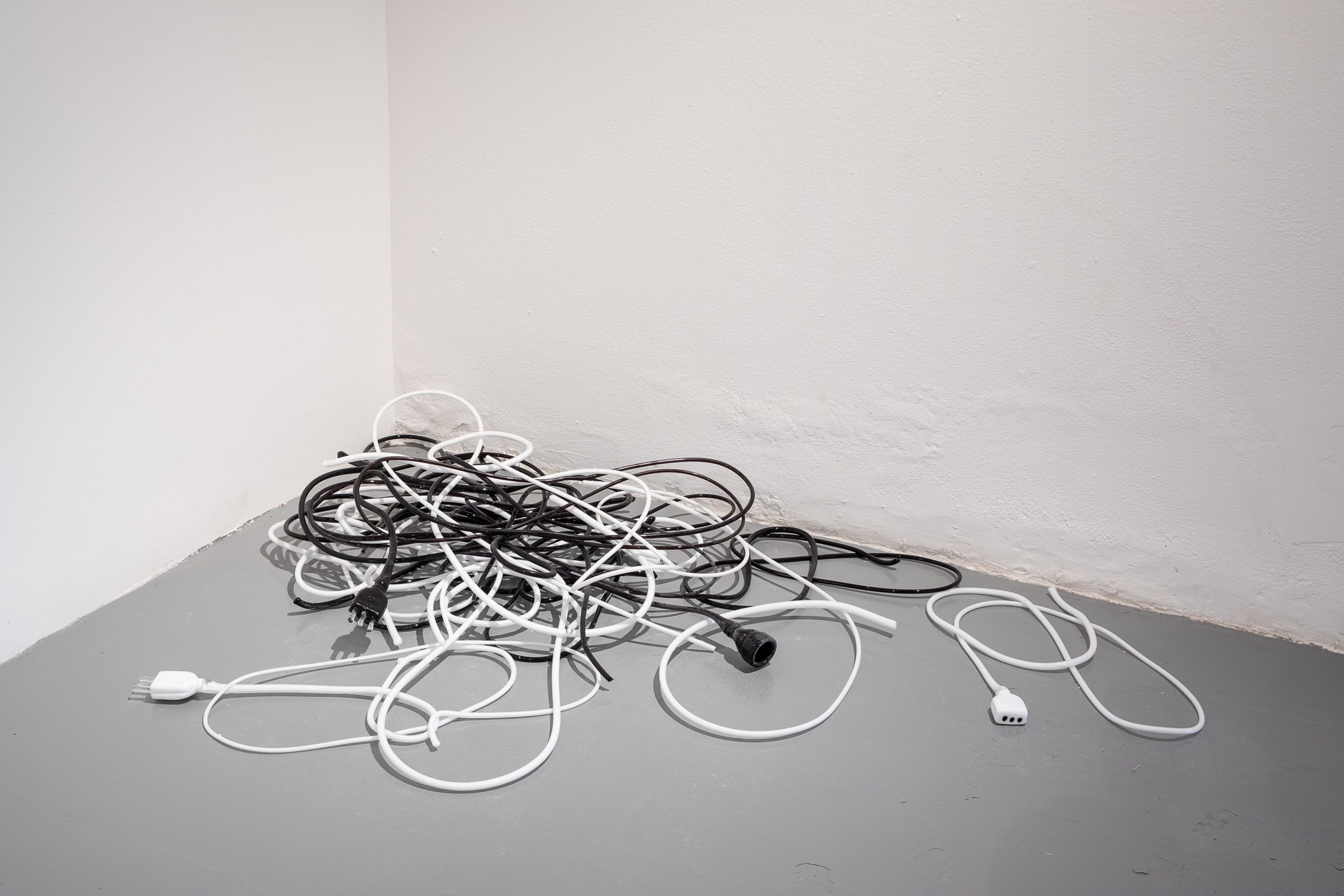 GDM DRINKING FOUNTAIN (FOR GRANDAD TO COME BACK) 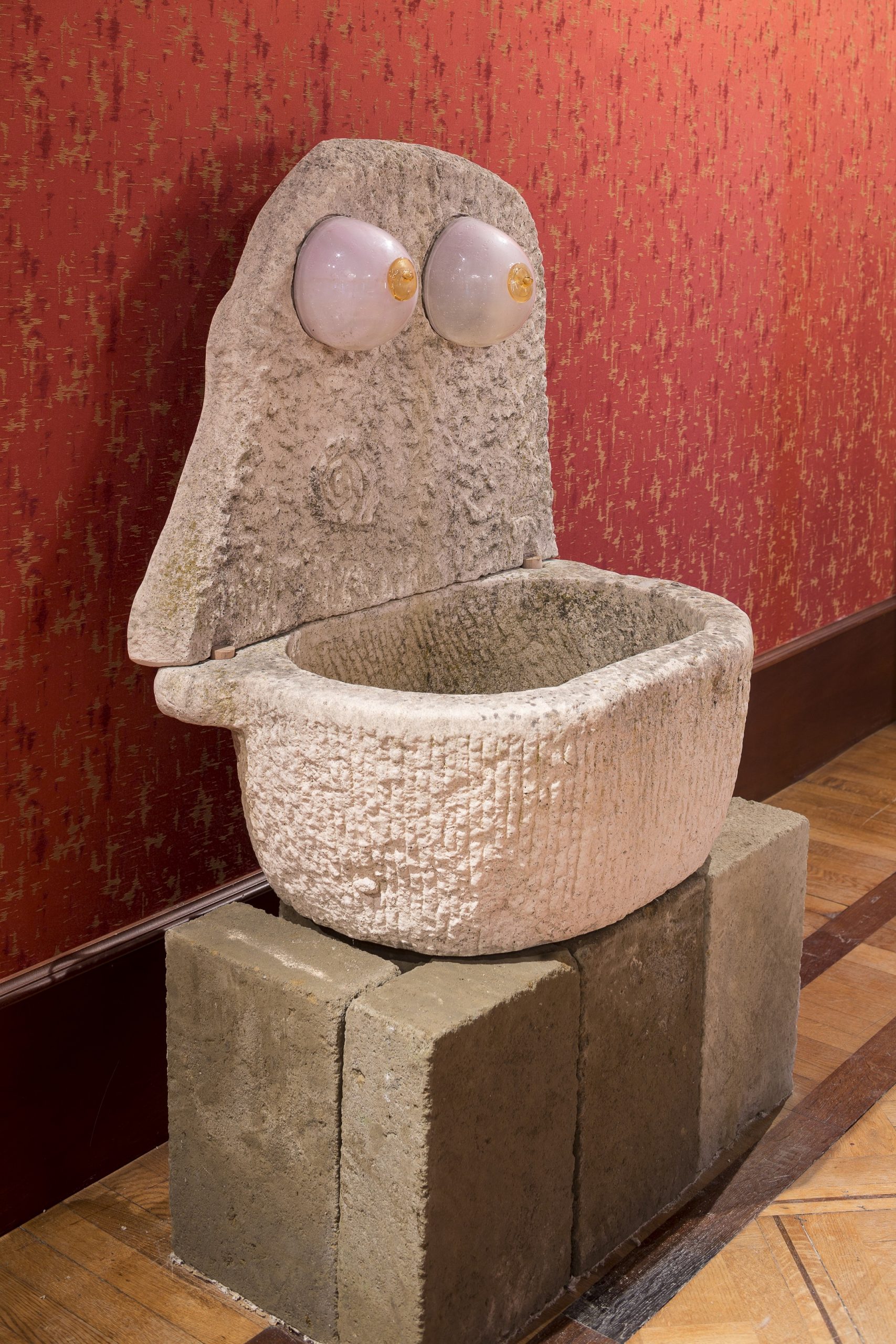 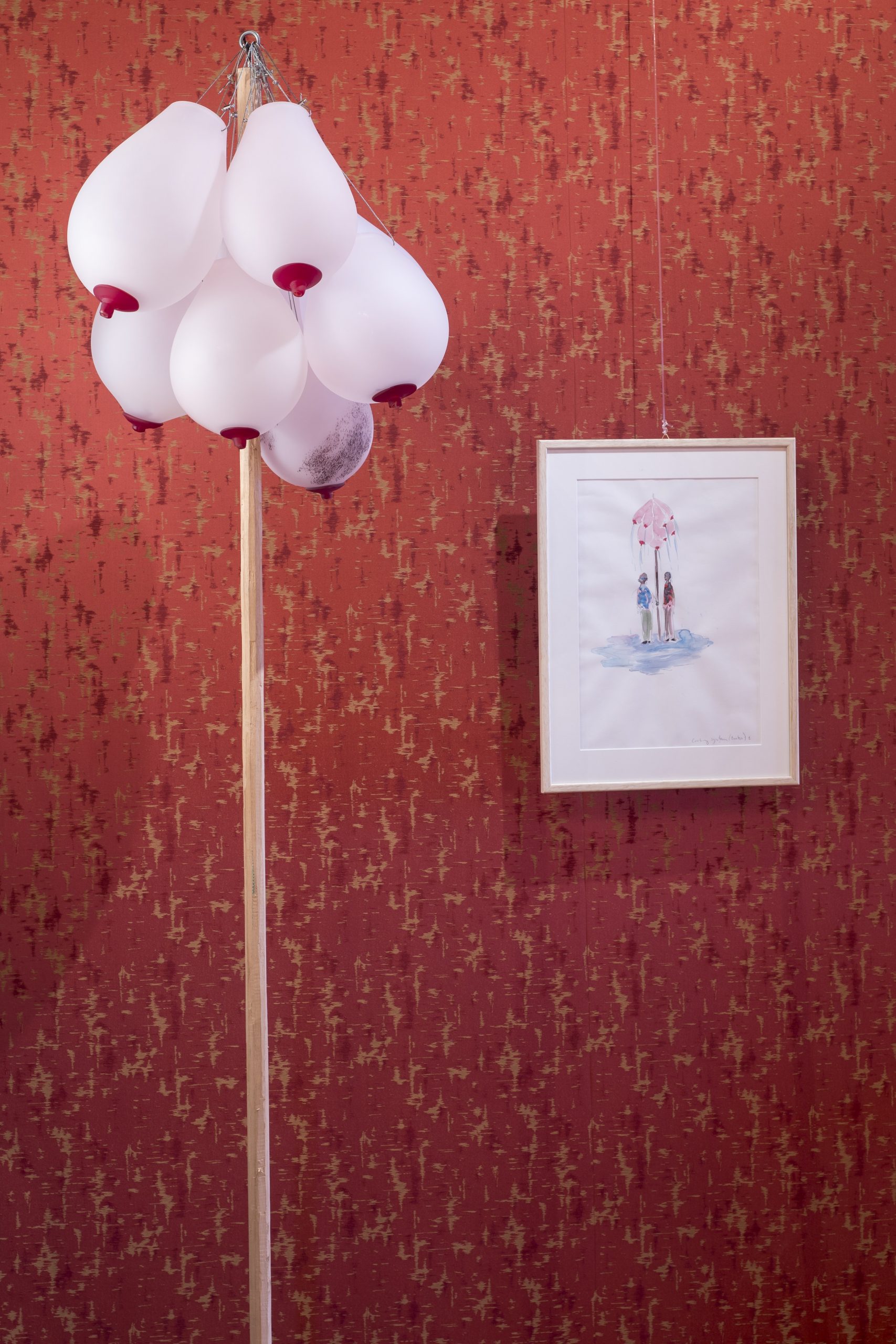 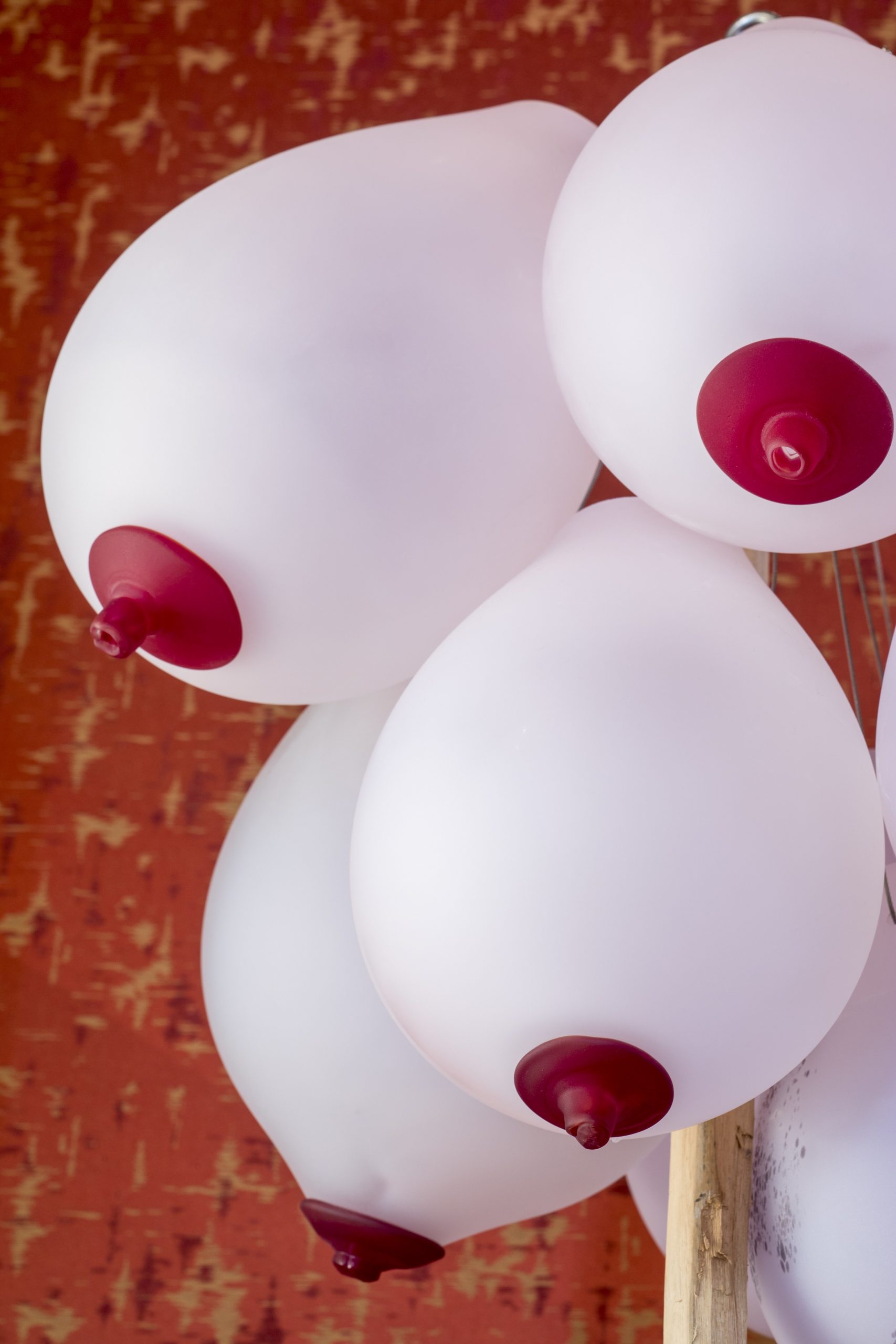 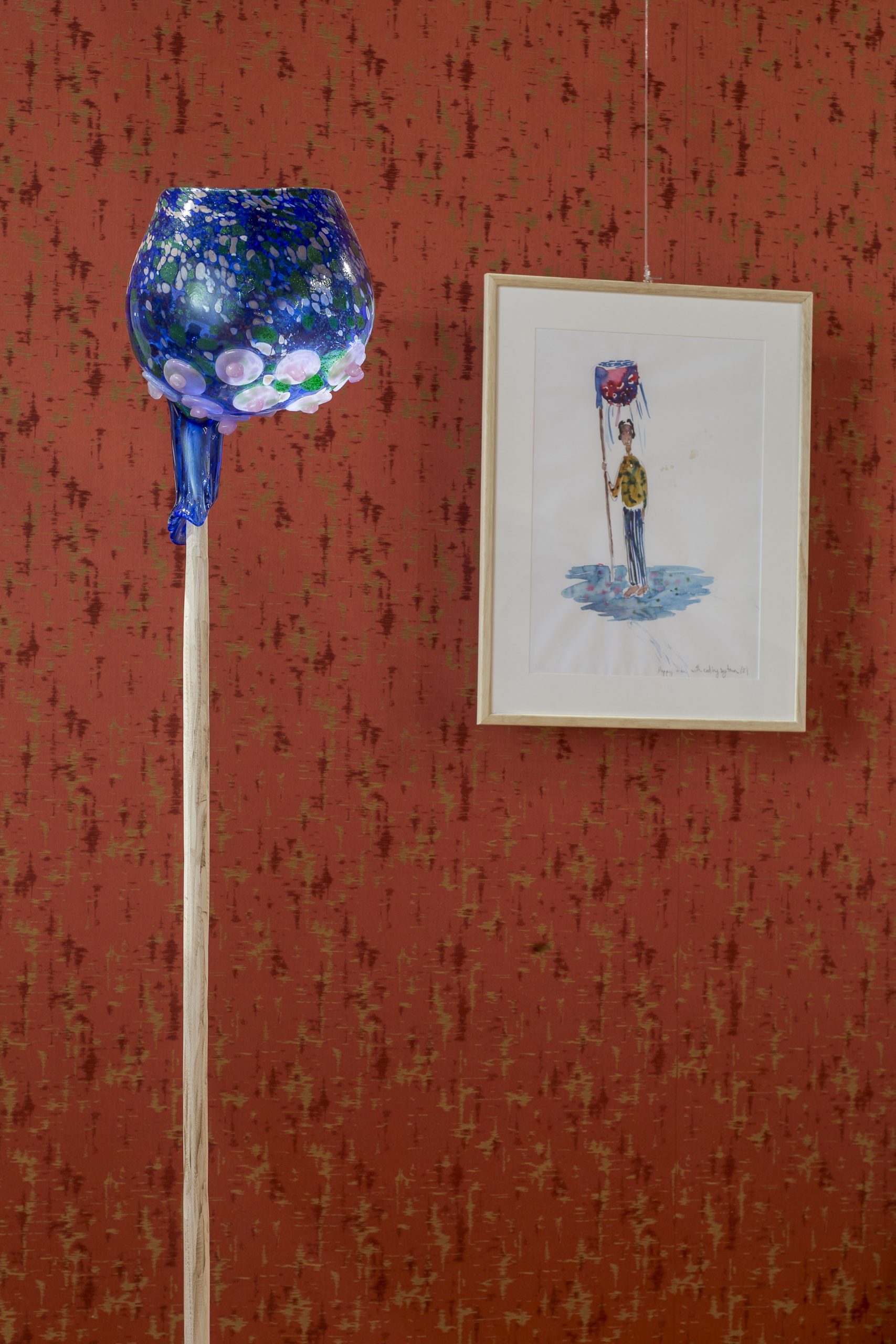 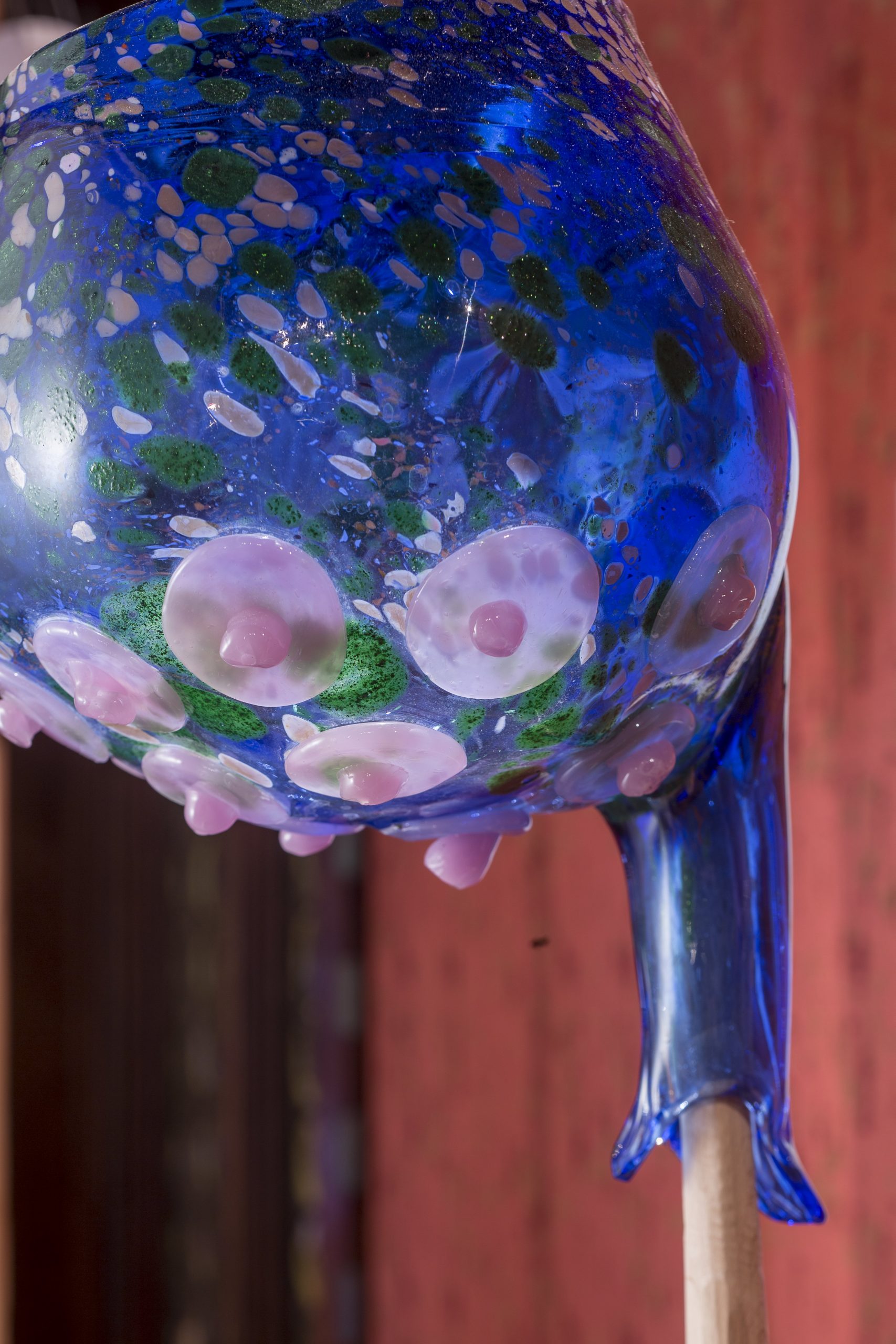 Laure Prouvost was born in 1978 in Lille, France, and lives and works in London. An artist and filmmaker, she is best known for her films and immersive large-scale mixed-media installations that are characterized by non-linear, layered and complex narratives that often play with words and their meaning.

She studied film at Central Saint Martins, graduating in 2002 and graduated from Goldsmiths, University of London in 2010. After her time at Central Saint Martins, she worked as an assistant to the conceptual artist John Latham, an experience that profoundly influenced her career to whom she dedicated the video-work I Need to Take care of my Conceptual Grandad (2010) through which she explored the mentor-mentee relationship. She is best known for her video installation Wantee (2013), the title derived from the nickname of the famous artist Kurt Schwitters’ partner Edith Thomas who would often ask “want tea?”, Prouvost weaves a story about her fictional grandfather, who she describes as a close friend of Schwitters and a conceptual artist. Her installations are often all-encompassing, surreal, humorous, and chaotic, filled with found objects, paintings, and drawings, that are based on themes and images from her films which are also included in installations that blur the lines between fiction and reality. She has exhibited extensively including recent solo shows at Tate Britain (2013), London; Collezione Maramotti (2013), Reggio Emilia; Whitechapel Gallery (2013), London; Laboratorio Arte Alameda (2014), Mexico City; New Museum (2014), New York; Neuer Berliner Kunstverein (2014), Berlin; Musée d’Art Contemporain de Bordeaux (2015); and the Pirelli HangarBicocca (2016-2017), Milan. She won the MaxMara Art Prize for Women (2011) and the Turner Prize (2013).