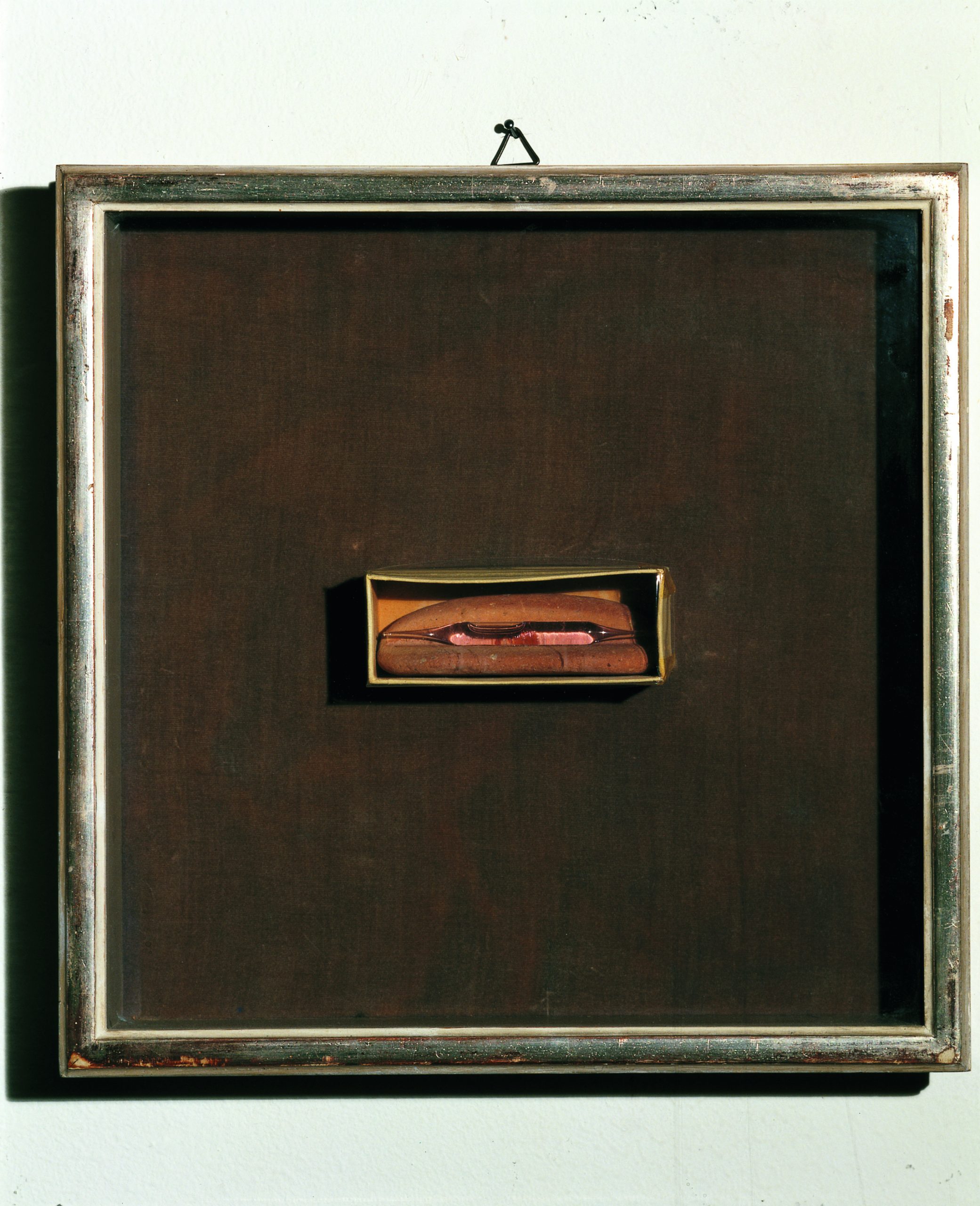 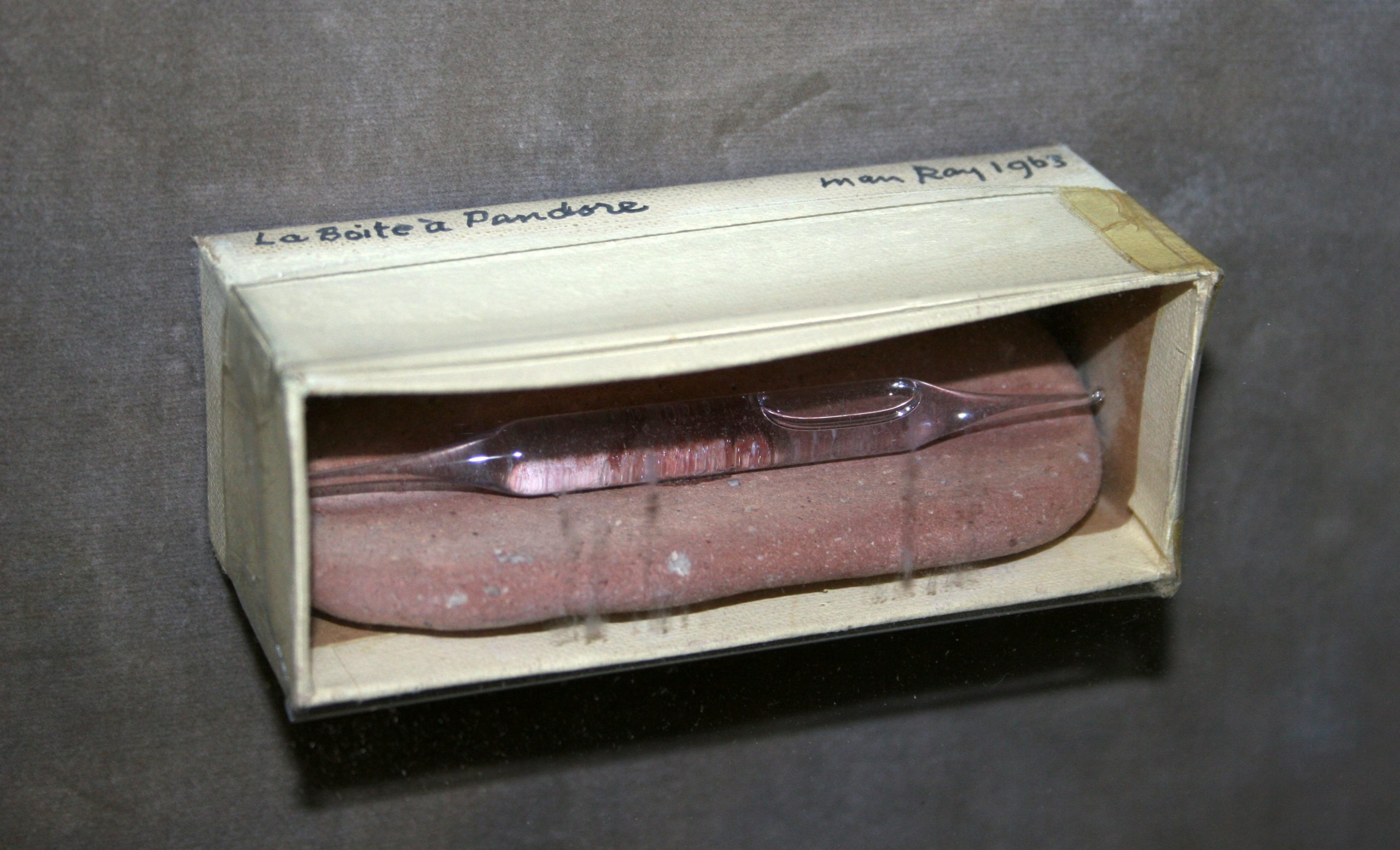 Man Ray (1890-1976), was born Emmanuel Radnitzky in Philadelphia. Active in the Dada and Surrealist movements, he attained international renown as a diverse avant-garde artist through his paintings, films and, above all, groundbreaking photography techniques.

From 1912 onwards, he studied at the Ferrer Center in New York, which marked a period of intense and rapid artistic development, and frequented Alfred Stieglitz’s gallery. After attending the 1913 Armory Show in New York, he met Marcel Duchamp and the two would become lifelong friends and collaborators. In 1915, he had his first solo exhibition of paintings. He originally took up photography in order to reproduce his own works, but began realizing significant photographic works by 1918, and eventually abandoned traditional painting to become involved in the anti-art Dada movement. In 1920, he helped Duchamp make his first machine, one of the earliest examples of kinetic art, Rotary Glass Plates, composed of glass plates turned by a motor. That same year Man Ray, Katherine Dreier, and Marcel Duchamp founded the Société Anonyme, an itinerant collection that in effect was the first museum of modern art in the United States. Associated with the Dada and Surrealist movements of the 1920s and 1930s in Paris, he participated in the most important events of both groups, made experimental films and published his photograms, or what he called “rayographs”, images created without a camera by placing objects on light-sensitive photographic paper, stressing the importance of light and shadow rather than the object itself. Throughout the 1950s and 60s, he held important solo shows in Paris and London and published his autobiography Self-Portrait (1965). His work can be found in the collections of major international institutions and have recently been presented in solo and group exhibitions at the Centre Georges Pompidou (1999), Paris; Tate Modern (2008), London; The Jewish Museum (2009), New York; the National Portrait Gallery (2013), London; and the Museum of Modern Art (2016), New York.