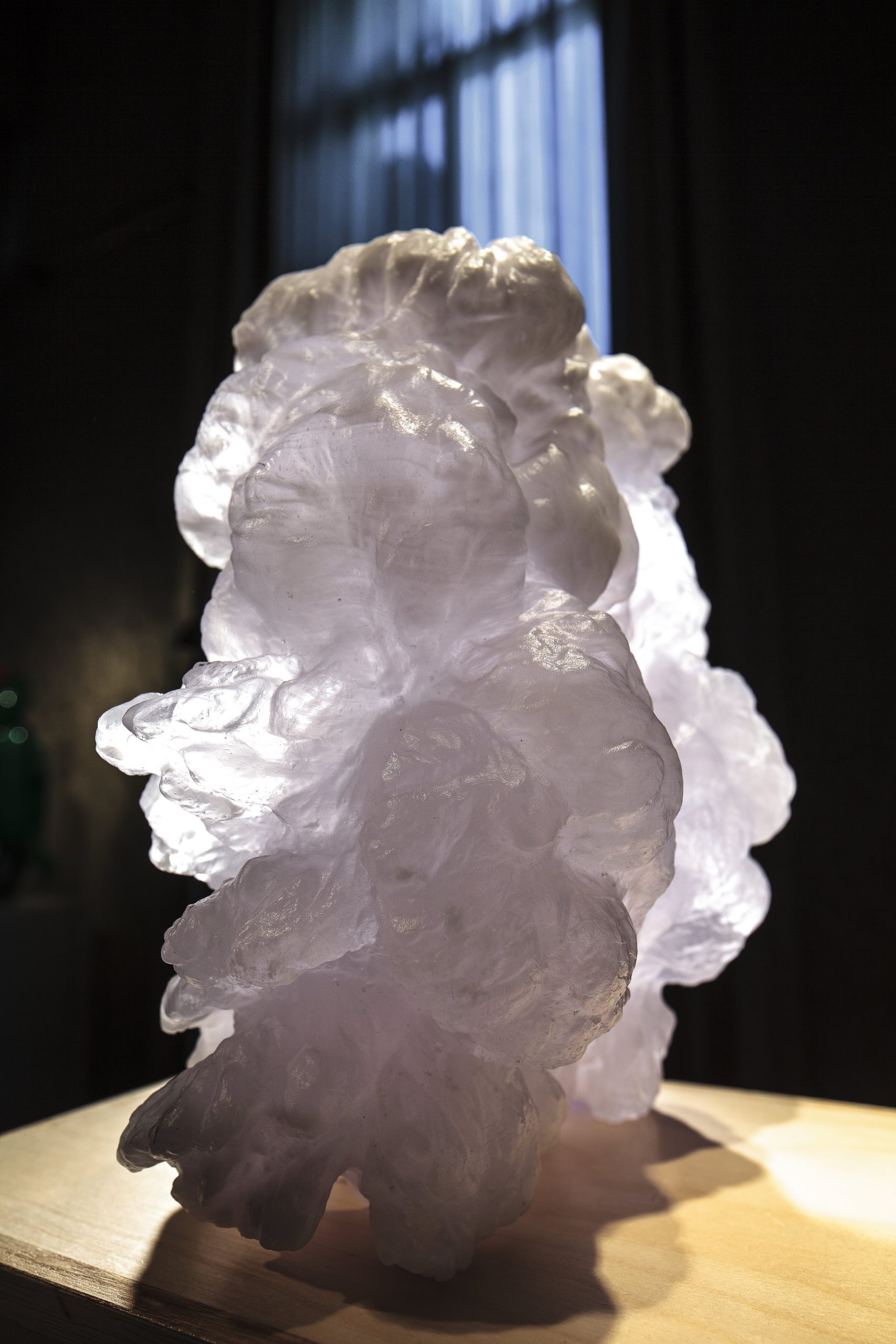 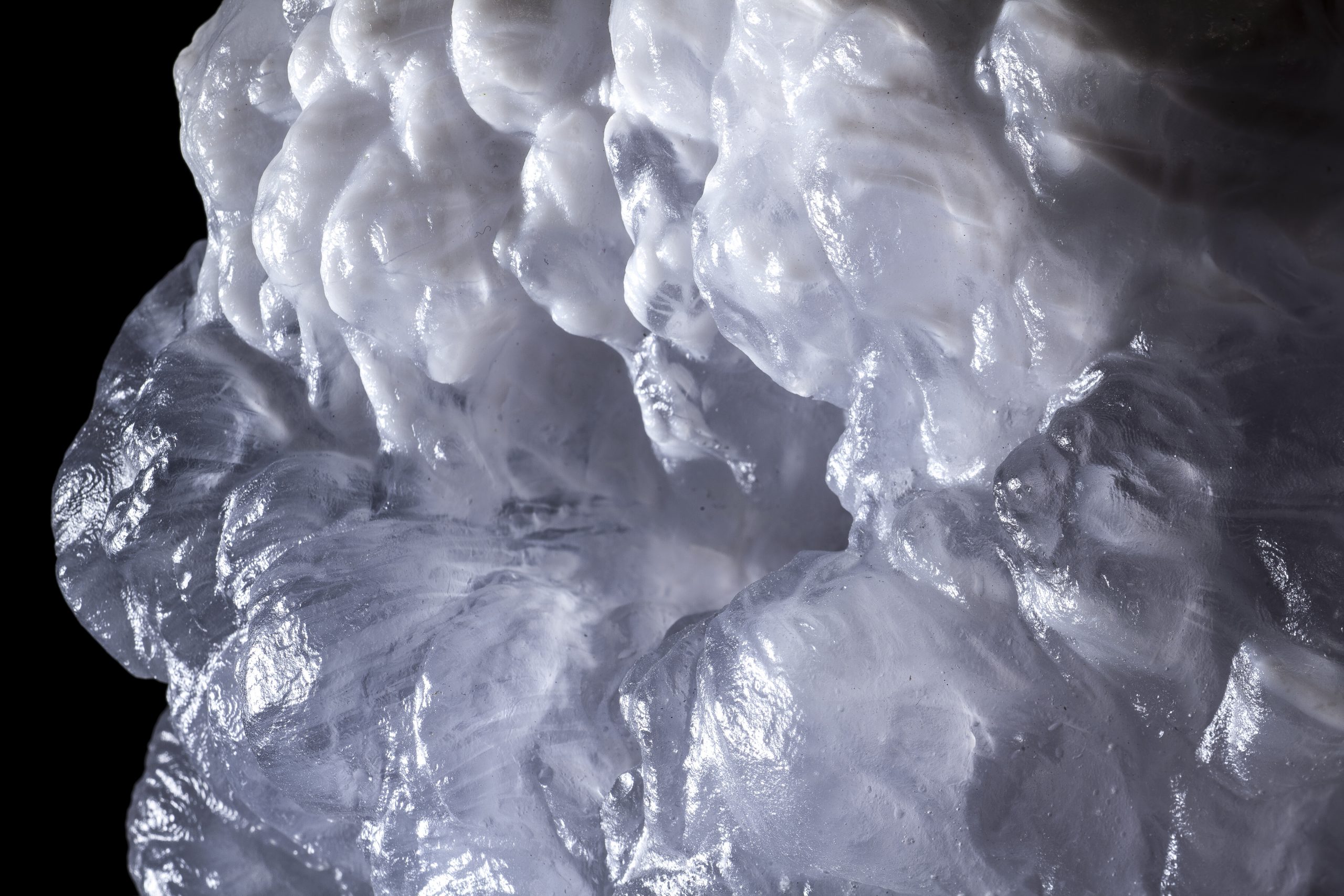 Mat Chivers was born in 1973 in Bristol and lives and works in London and south-west England. Predominantly working in sculpture, installation and drawing, Chivers explores the underlying phenomena of the contemporary world and the nature of perception.

He studied Fine Art sculpture at the Nottingham Trent University and at the Escuela de Bellas Arte in Barcelona (1993-96). In his artistry, he combines traditional approaches, such as carving, with new technologies including rapid-prototyping and 3D printing, revealing the many, usually obscured, layers of the sculpting process. One of his best-known works, Syzygy (2011), consists of two sculptures: one is pure white alabaster, carved by hand with the appearance of a weightless cloud, and the other is Indian black granite with sharp angles that was carved entirely by a machine; it is an almost alchemical study of opposites. In 2012, he was commissioned by the National Trust to create an artwork in response to the UNESCO World Heritage Site Purbeck Bay: an area of significant ecological interest. The resulting evocative film Overlay is a montage of woven images and scenes referencing how the coastline was formed millions of years ago. His work is in both private and public collections including Oxford University; The Fitzwilliam Museum, Cambridge; The Met Office, UK; the Kasser Mochary Art Foundation collection, USA, and the Fondazione Henraux collection, Italy. He has taken part in group shows across Europe, including at the Archaeological Society for the Athens Biennale (2011); at the Gervasuti Foundation (2011) and Glasstress (2013), both Venice; at Millennium (2013), St. Ives, United Kingdom; Kappatos Gallery (2013) Athens; Martyrs’ Square (2014), Beirut; and the Hallmark House (2015), Johannesburg. He has collaborated with research scientists at Bristol University (2009); held the ‘Art Professionals in Athens’ Residency (2013) and ‘NIROX’ Residency in the Cradle of Humankind (2014), South Africa. He was the winner of the Oxford Mathematics Sculpture Competition (2013), Oxford University, and was one of three finalists for the “Premio Fondazione Henraux” (2016), Querceta, Italy.