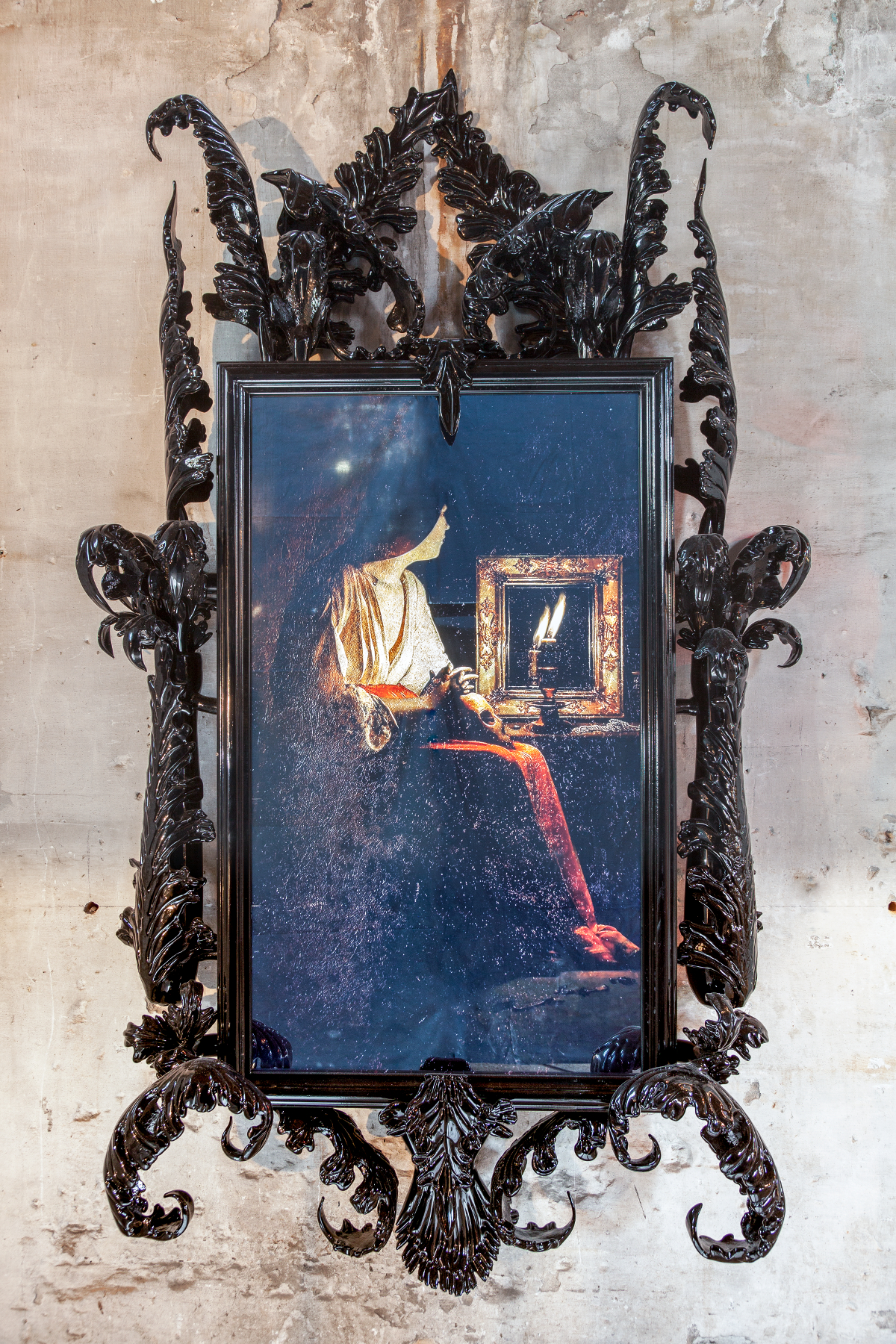 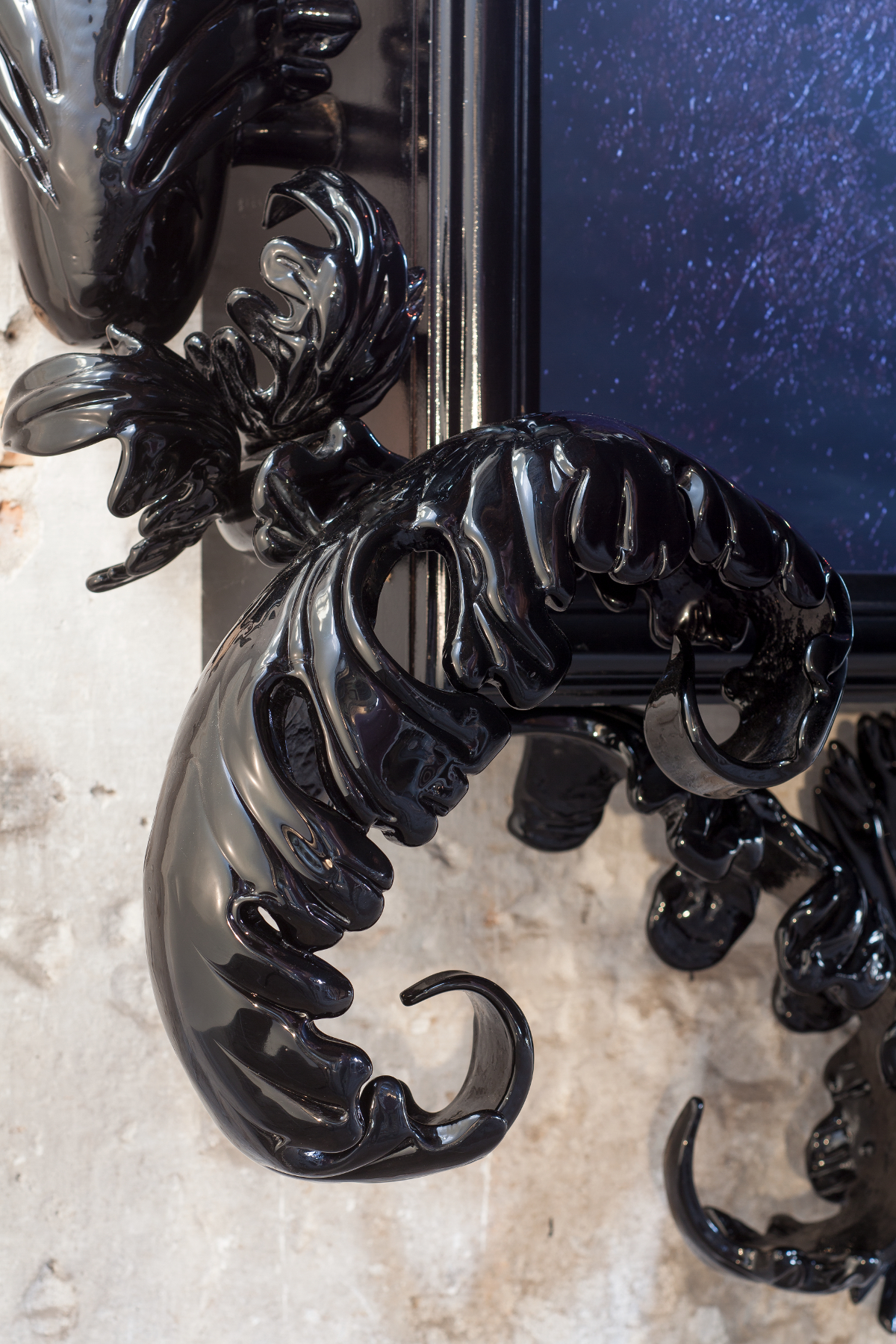 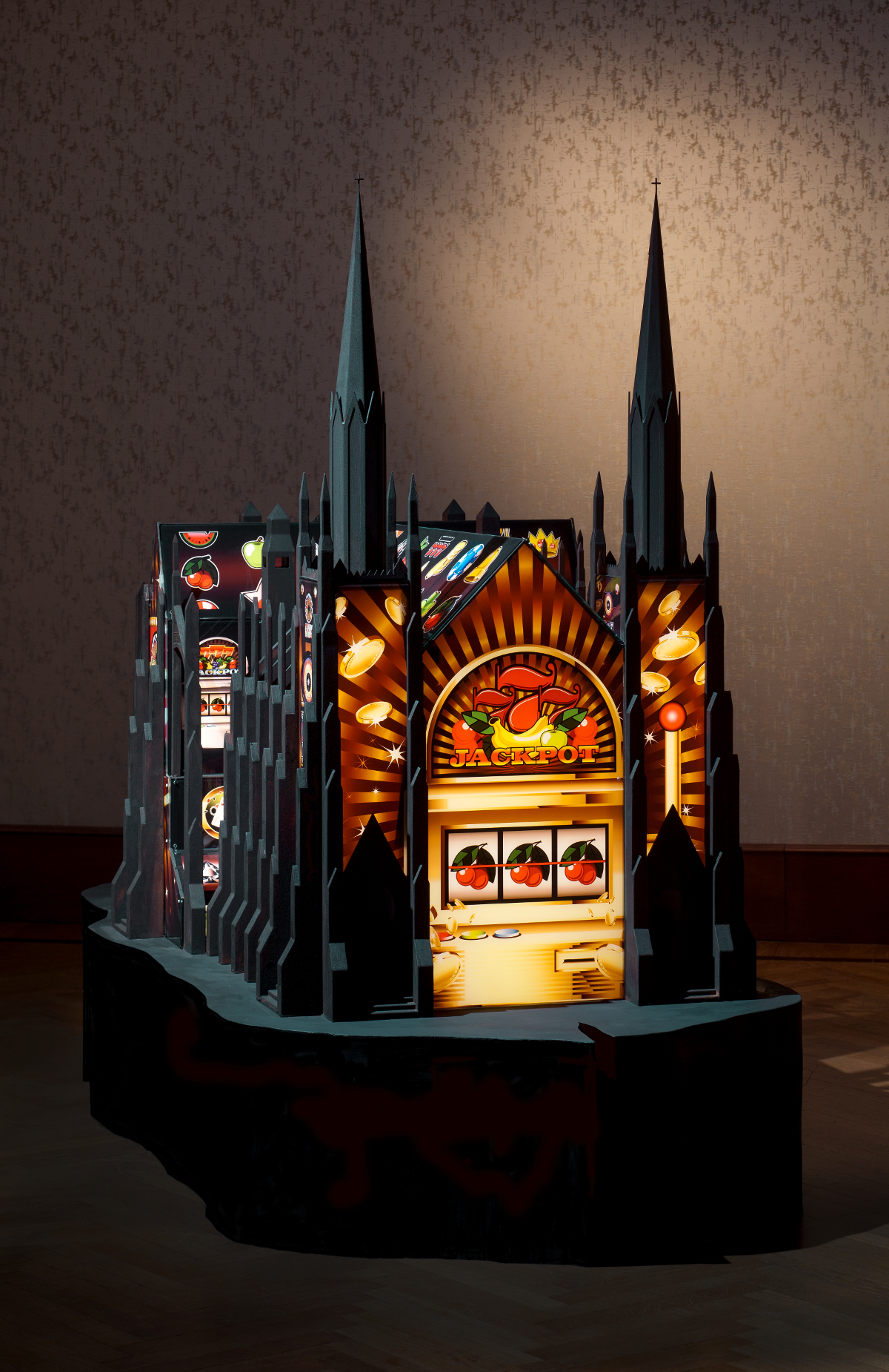 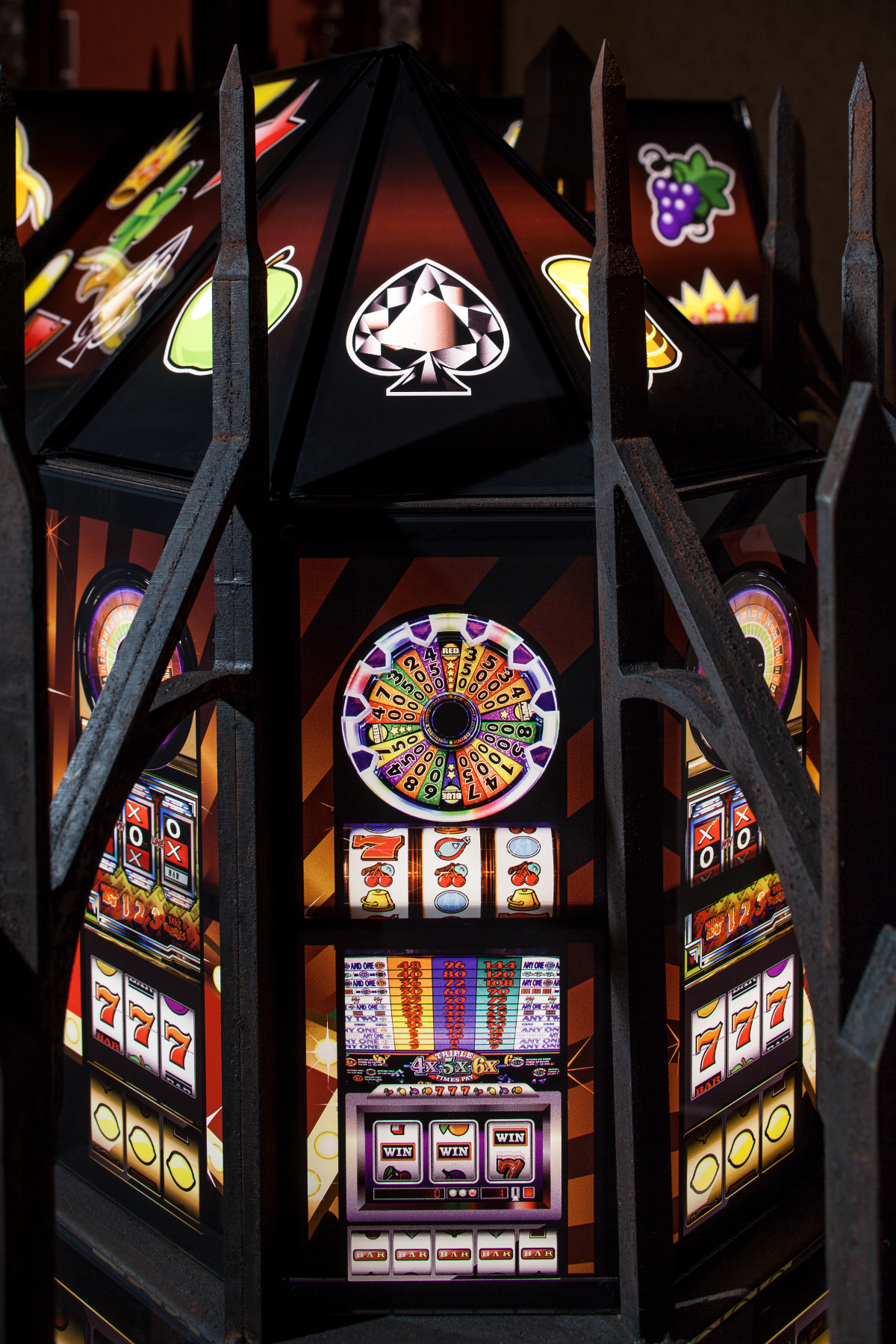 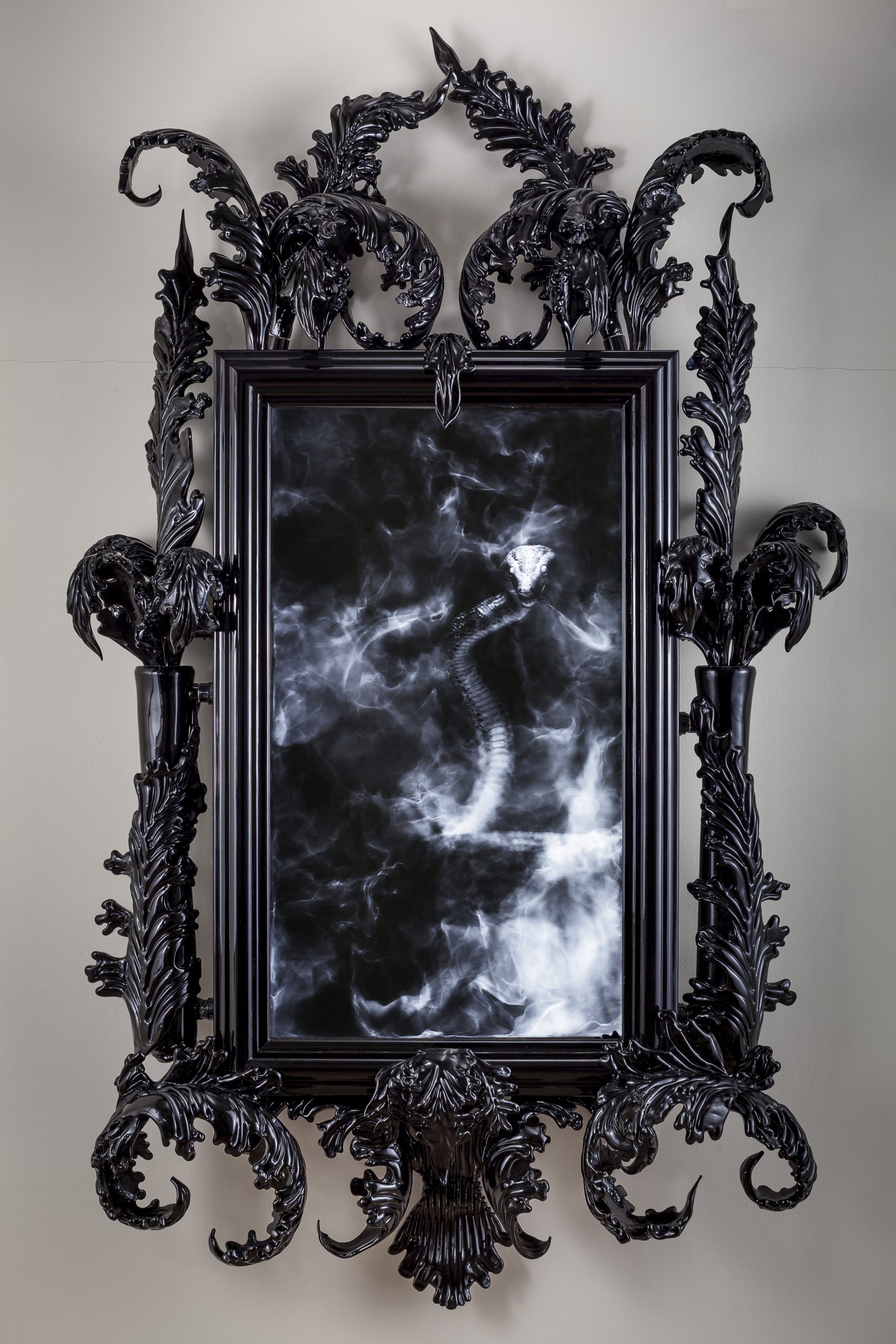 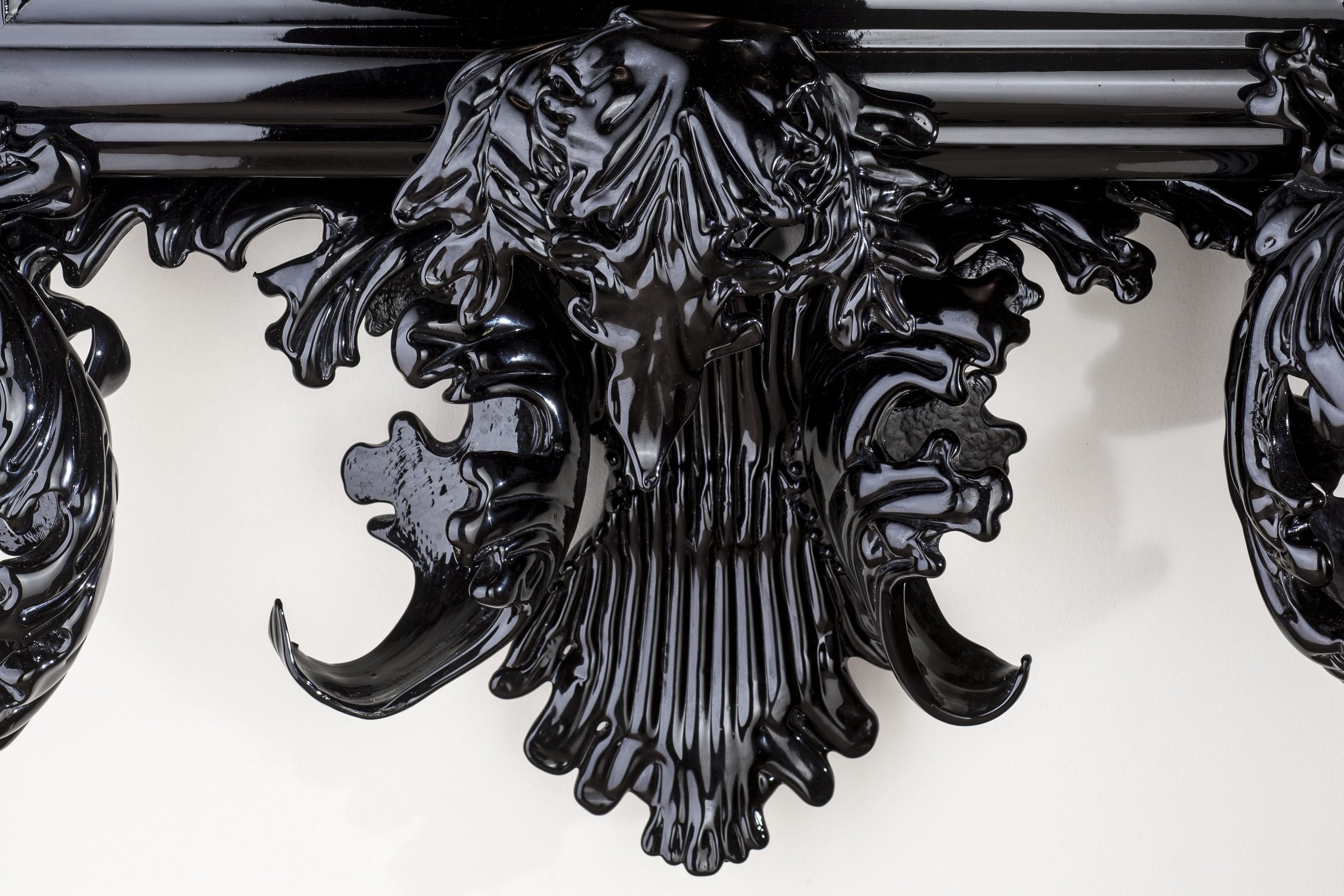 Matthew “Mat” Collishaw was born in 1966 in Nottingham, United Kingdom, and lives and works in London. He is a key figure in the important generation of British artists who emerged from Goldsmith’s College in the 1980s.

His practice is inspired by art history, literature, and the Victorian era, associating all of them within today’s technological panorama, to create charged works that strive to rethink the relationship with tradition. His projects often reflect opposites: beauty and ugliness, fascinating and repellent, reality and artifice. He is known for the picture titled Bullet Hole (1988), a close-up photograph consisting of fifteen panels showing a bullet wound piercing a person’s head. For this piece, he was inspired by a picture in a pathology book, and the work was presented at Freeze Exhibition that year. His creations can be found in numerous institutions including the Centre Georges Pompidou, Paris; Museum of Contemporary Art, San Diego; Museum of Old and New Art, New South Wales; and Tate Gallery, London. He has exhibited his works since the early 1990s. Recent solo exhibitions include Victoria and Albert Museum (2010), London; Pino Pascali Museum Foundation (2013), Bari; Arter (2013), Istanbul; Galleria Borghese (2014), Rome; and New Art Gallery Walsall (2015–2016), Birmingham. Recent group exhibitions include Museo Tuscolano – Scuderie Aldobrandini (2012), Frascati, Rome; The Israel Museum (2012), Jerusalem; in Glasstress (2013, 2015), Venice; Votive Church (2014), Vienna; and for the temporary exhibition Glassfever (2016), Dordrecht.