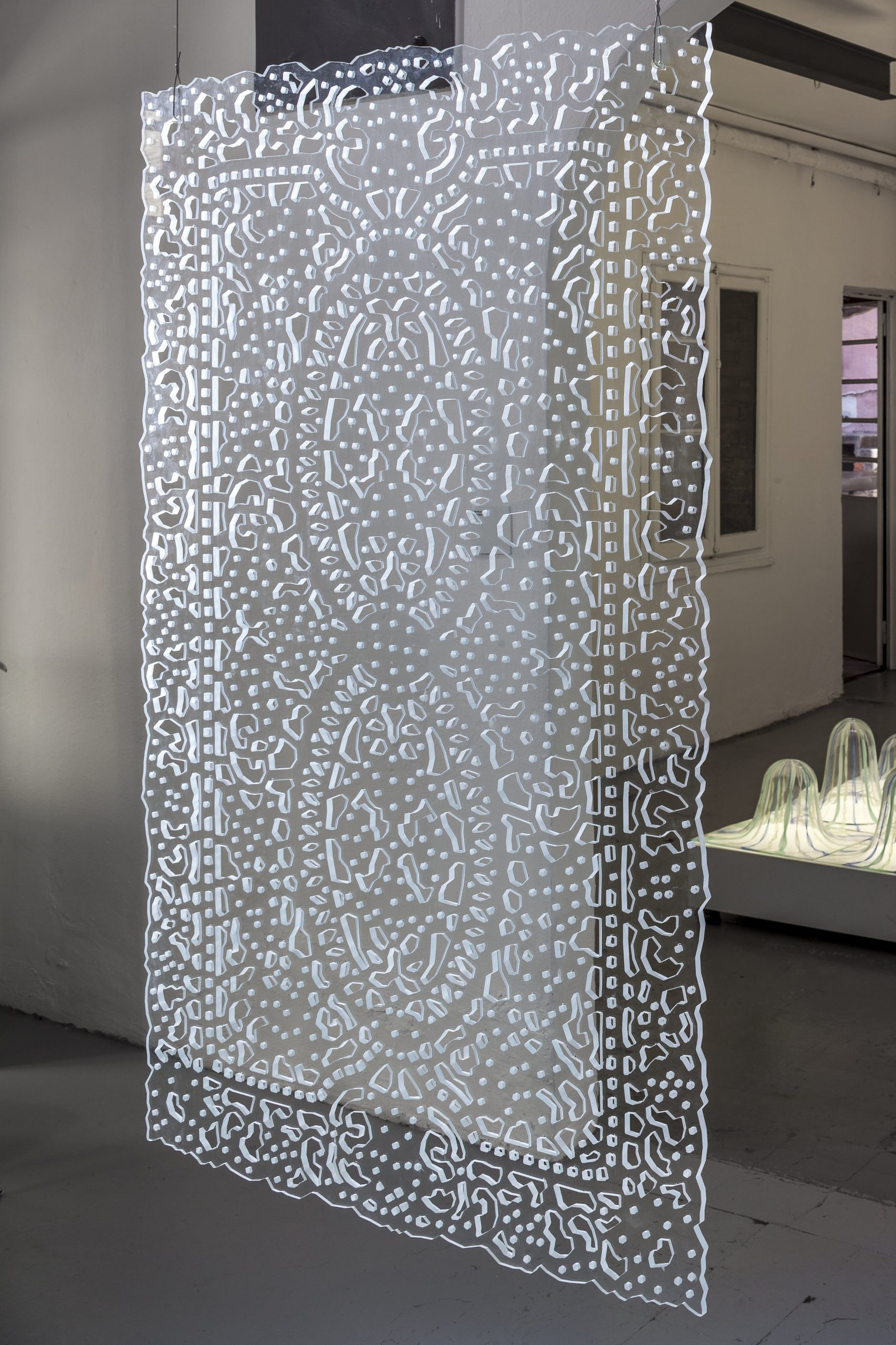 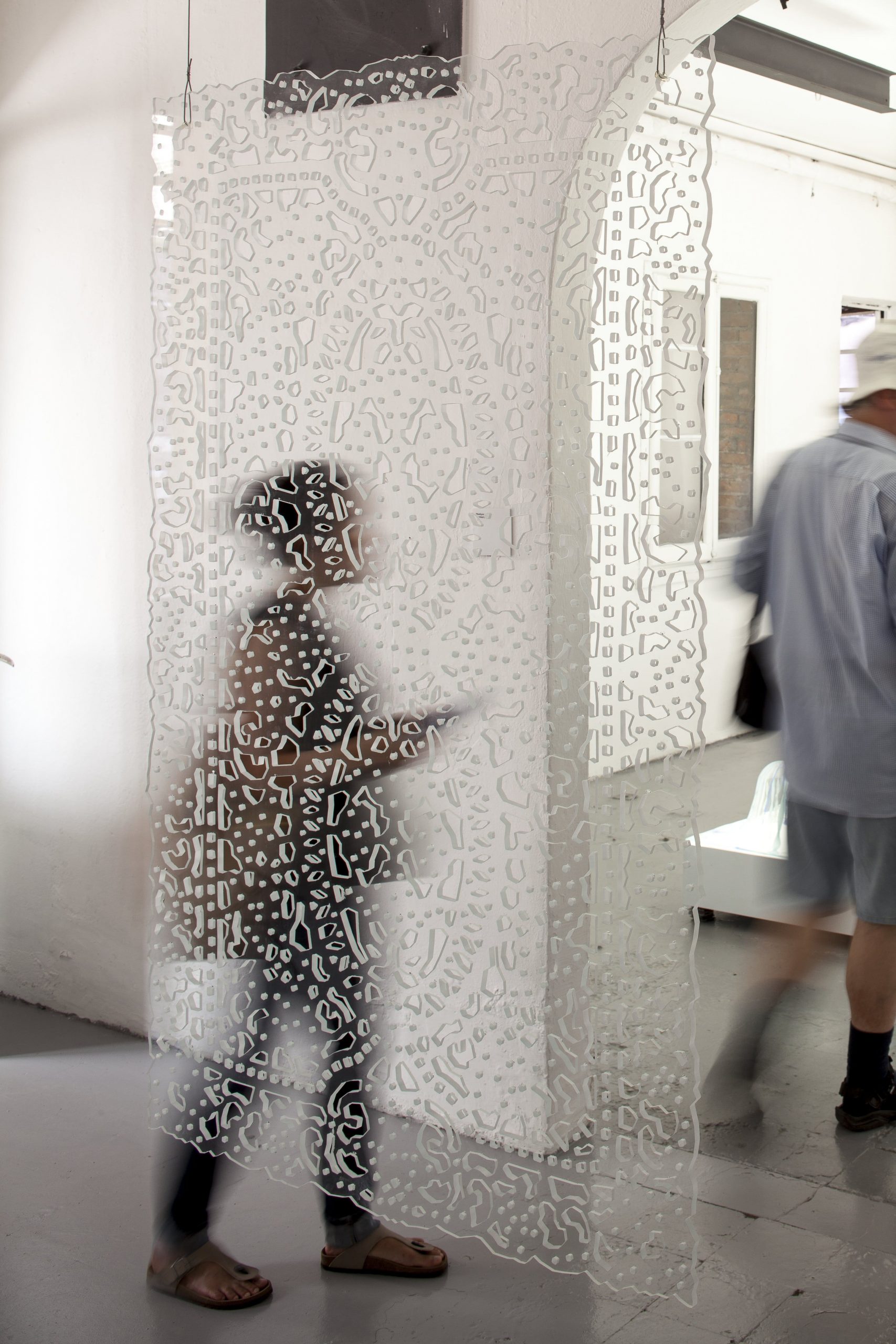 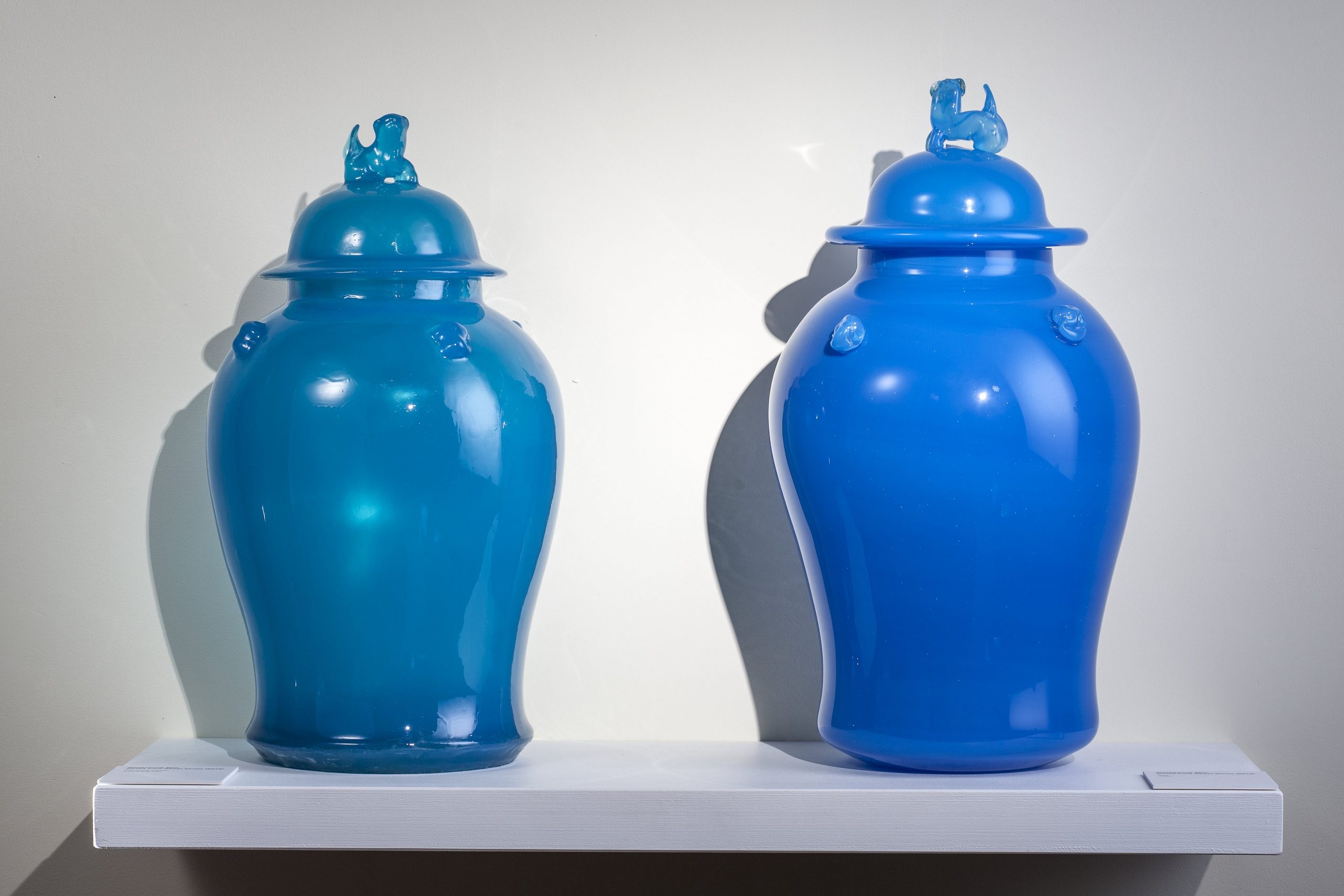 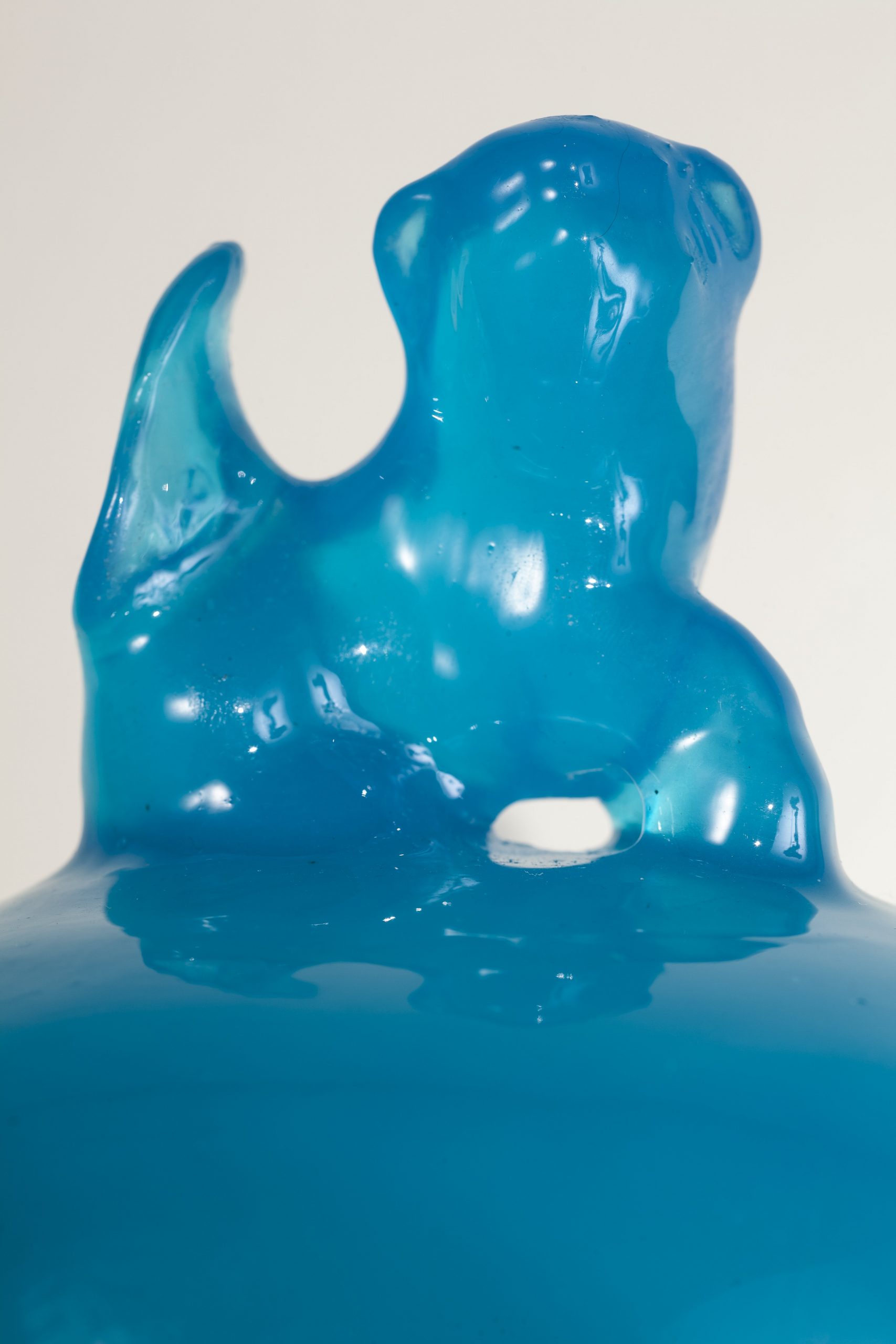 Meekyoung Shin was born in 1967 in Seoul and lives and works in London. She creates intricate sculptures and replicates artifacts soap, a fragile and transient material, and continuously confronts the collision of cultures and the processes of “translation”.

She received her BFA and MFA from Seoul National University and, in 1995, moved to London where she obtained an MFA in Sculpture from the Slade School of Art, University College London, in 1998. Having been initially trained in Korea in a classical tradition of European sculpture, when Shin subsequently moved to London she became drawn to processes of “translation”, undertaken by objects representing a specific culture which have been subjected to a shift in location. She is known internationally for her ongoing Translation Series (1996-present): on first sight, the work resembles porcelain vases from China or ancient Greek sculpture; however, upon closer inspection, her work is revealed to be fragrant and meticulously carved from soap, echoing the history, or lack, of the objects she uses as her inspiration. The series Translation Vases (2009) reproduced highly collectable porcelain that has been produced in China since the sixteenth century specifically for Western consumption. She has held solo exhibitions internationally including at The Haunch of Venison (2010-2011) and the Korean Cultural Centre (2013), London; National Museum of Modern and Contemporary Art (2013), Seoul; The National Centre for Craft and Design (2014), Lincolnshire; and Space K (2016), Korea. She has participated in numerous group shows including at the Samsung Museum of Art (2010), Seoul; Museum of Art and Design (2011), New York; Saatchi Gallery (2012), London; in Glasstress (2013), Venice; at the Asian Art Biennale (2013), Taiwan; Art Stage Singapore (2016); and Grand Palais (2016), Paris.  She was nominated for the Korean Art Prize (2013).