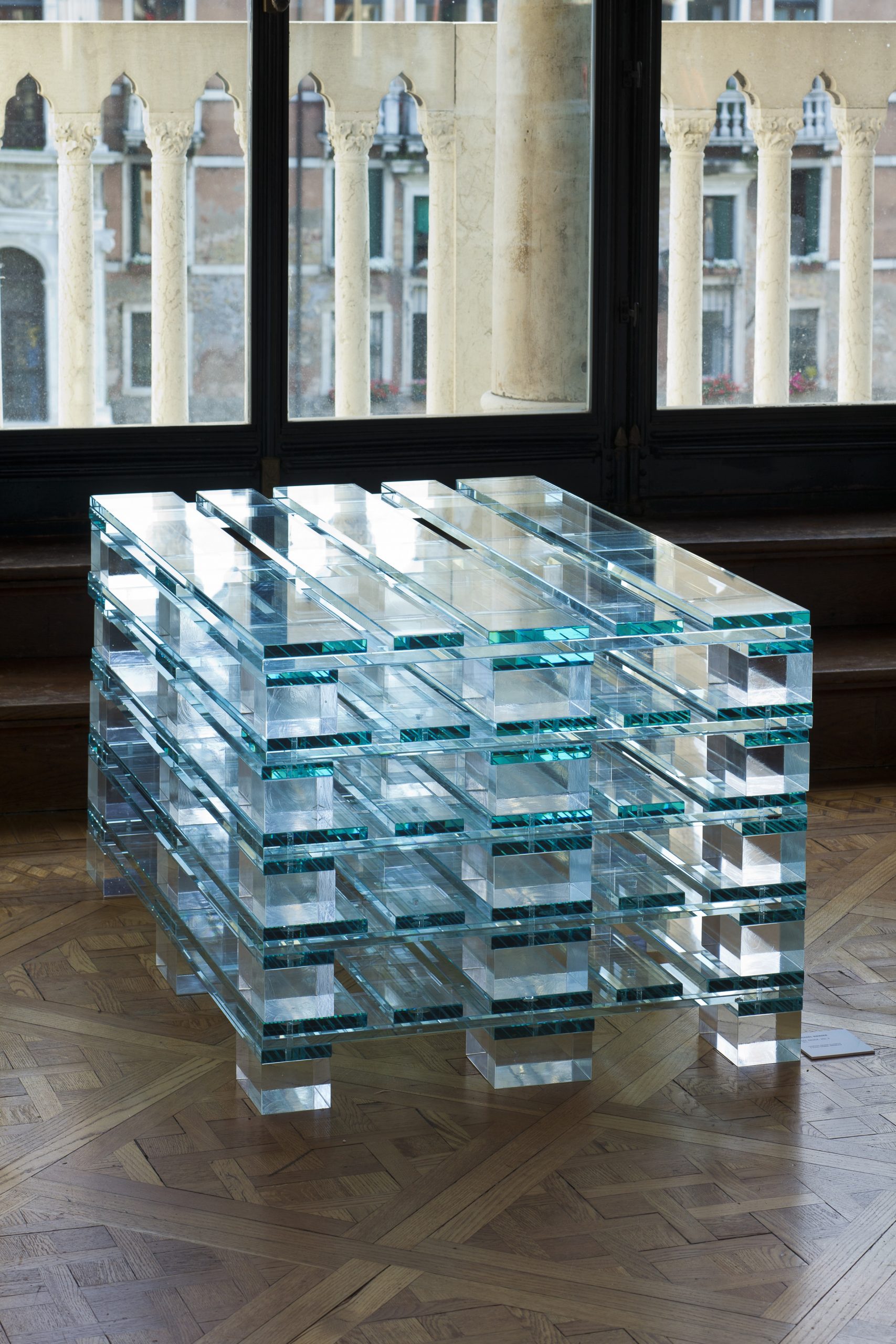 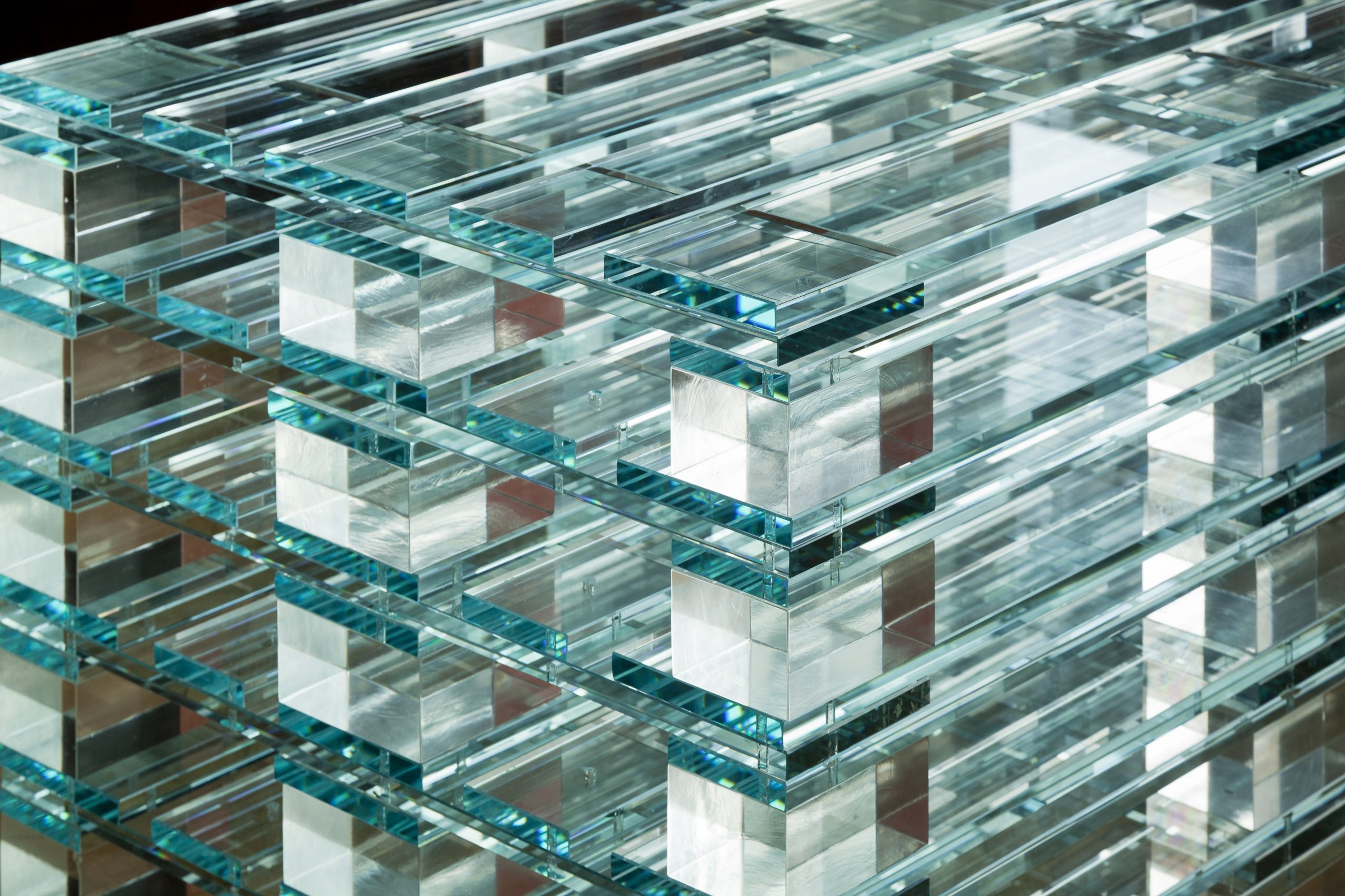 Michael Kienzer was born in 1962 in Steyr, Austria, and lives and works in Vienna. His artistry includes objects, sculpture, installation and drawings and focuses on themes of materiality, time and the contextualization of space.

He attended the Ortweinschule Higheter Technical College in Graz (1977-79) and studied at the Academy of Applied Arts in Vienna (1981-85); he then worked for several years as a designer. It is through sculpture, however, that he has best expressed his creative genius. The starting point for all the subjects of his works is texture. By reinterpreting everyday or semi-finished industrial objects-such as ropes, cables, pipes, sheet metal or plate glass-Kienzer conceptually modifies their primary function and context. His sculptural installations are often site-specific and built right in the exhibition space and can reach monumental dimensions. Thanks to gravity and other laws of physics, he creates new levels of perception in his works. Noteworthy among these have been: Rainroom (2000), at the Kunstraum Innsbruck, where the artist simulated a rainy day inside a room where visitors could interact with the installation, and Parasites (2007), in the Tuileries Gardens, where the artist installed a huge tangled pile of industrial metal cables. The artist has exhibited at prestigious institutions including: Patricia Faure Gallery (2000), Los Angeles; Miró Foundation (2000), Barcelona; Whitworth Art Gallery (2003), Manchester; in Glasstress, (2011), Venice; Graz Kunsthaus (2011); the 21er Haus (2016), all Vienna; artepari Gallery (2016), Graz; and at the Kunsthalle Krems (2016). He won the Austrian Art Award for Fine Arts (2012), Art Austria Award (2013) and the City of Vienna Prize for Visual Arts (2015).