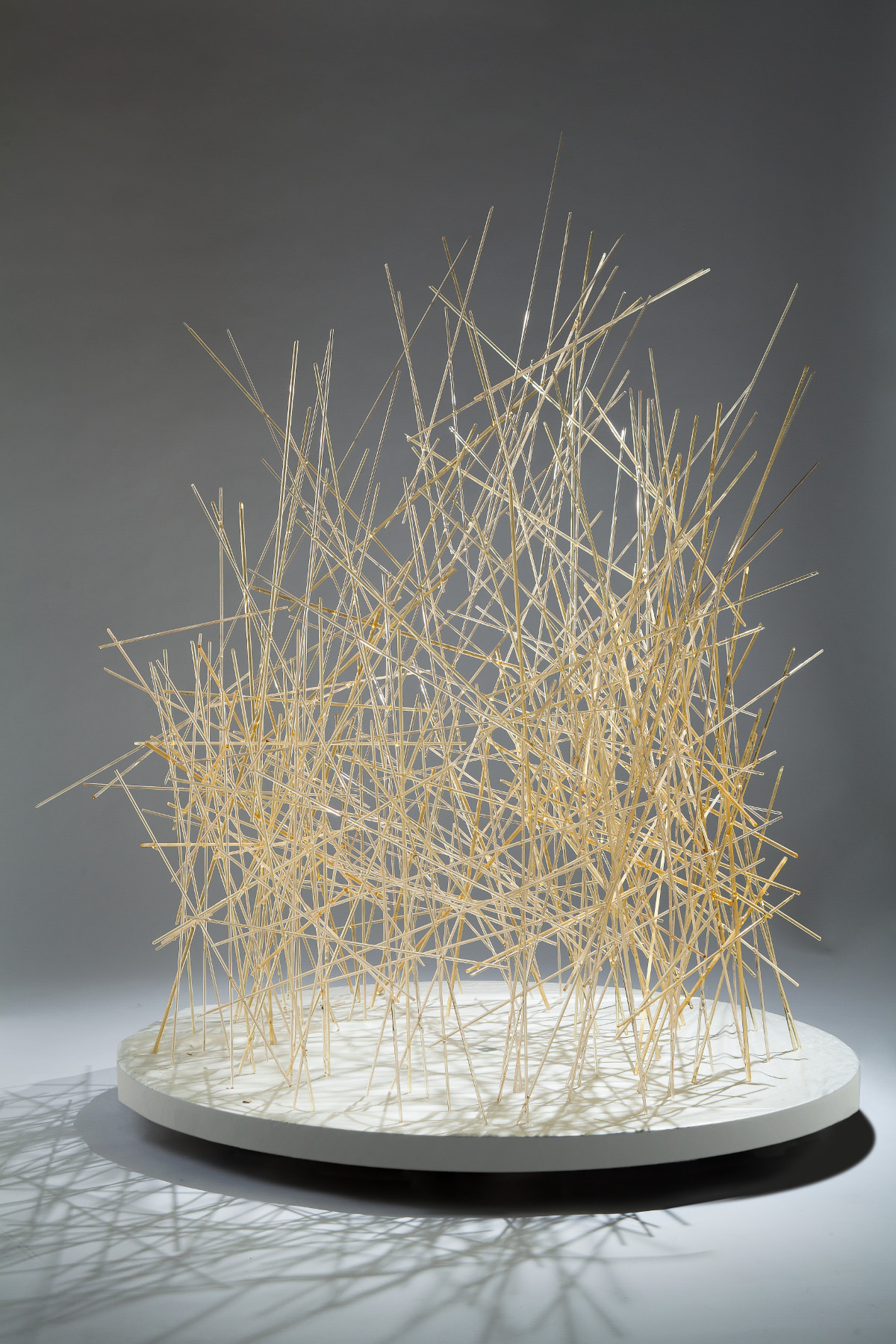 Doug and Mike Starn were born in 1961 in New Jersey and live and work in New York. The Starns, identical twins, have been working conceptually with photography for over two decades but defy categorization by combining photography with sculpture, painting, video, and installations. They are internationally recognized for their penetrating conceptualization of light.

They attended the School of the Museum of Fine Arts in Boston and gained international attention since 1987 after their participation in the Whitney Biennale. The Starns are primarily concerned with themes of chaos, interconnection and interdependence. Their ongoing and itinerant project Big Bambù (2008-present), are monumental bamboo structures made by combining different creative and design skills in a single installation. The large-scale works are made possible with the help of a group of climbers who built the structure, whose size, like a living organism, grows in spring and shrinks in autumn. The installation adapts to the exhibition space and the season, developing with the passage of time. Their principal works can be found in collections such as the Museum of Modern Art, the Solomon R. Guggenheim Museum and the Whitney Museum of American Art, New York; the Museum of Modern Art, San Francisco; The National Gallery of Victoria, Melbourne; and La Maison Européenne de la Photographie, Paris. Different versions of Big Bambù have been installed at the Metropolitan Museum of Art (2010), New York; during the 54th Venice Biennale (2011); at MACRO (2012), Rome; and permanently installed at the Israel Museum (2014-15), Jerusalem. Additionally, they have exhibited at The National Academy of Sciences, Washington DC (2006); The Cincinnati Art Museum (2012); Walker Art Center (2013) Minneapolis; Yokohama Art Museum (2016), Japan, to name only a few. The Starns have been received the Photography Fellowship, Massachusetts Council on the Arts (1986); National Endowment for the Arts Grants (1987, 1995); the International Infinity Award for Fine Art Photography (1992) and the Brendan Gill Prize (2009).