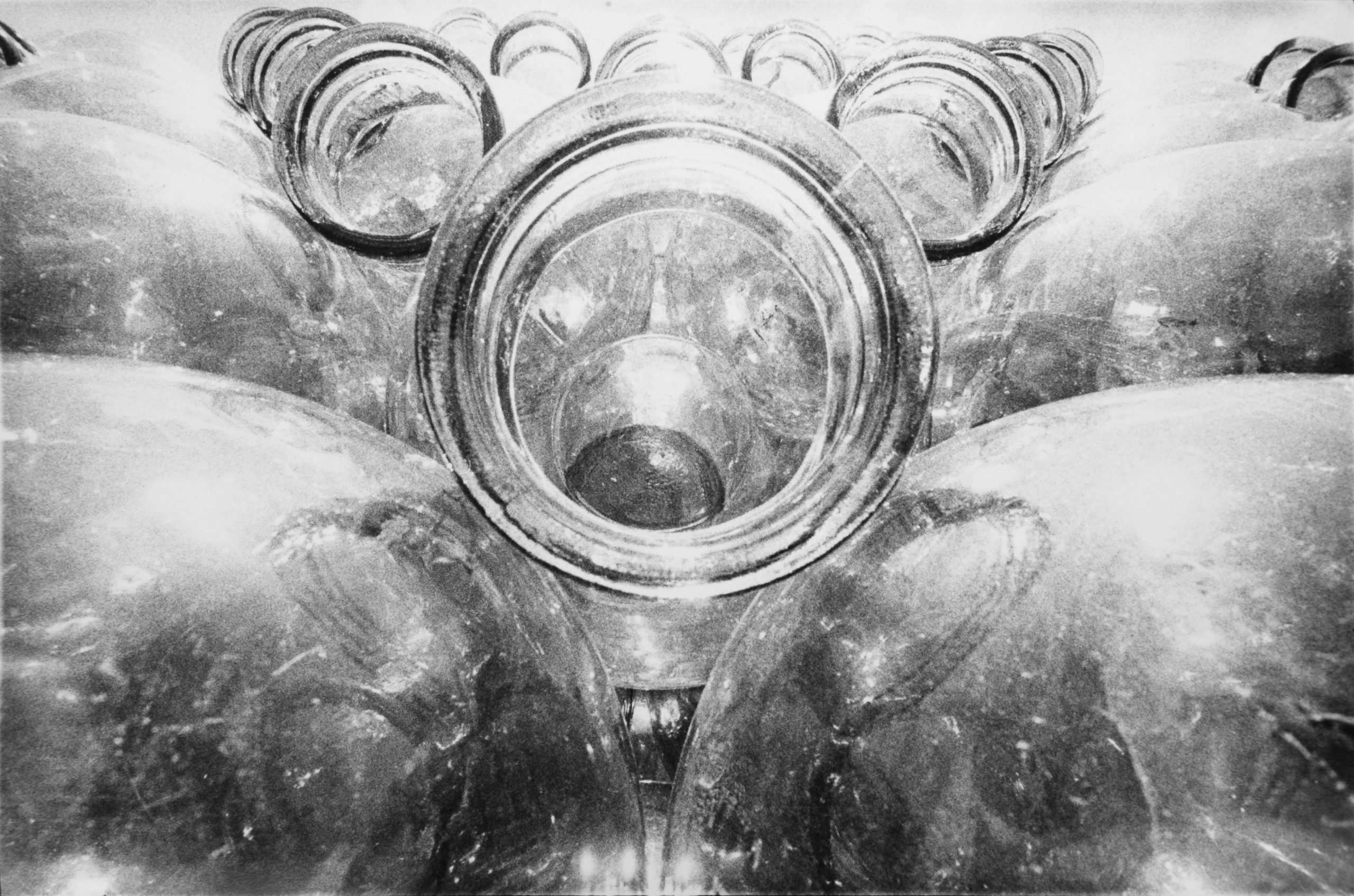 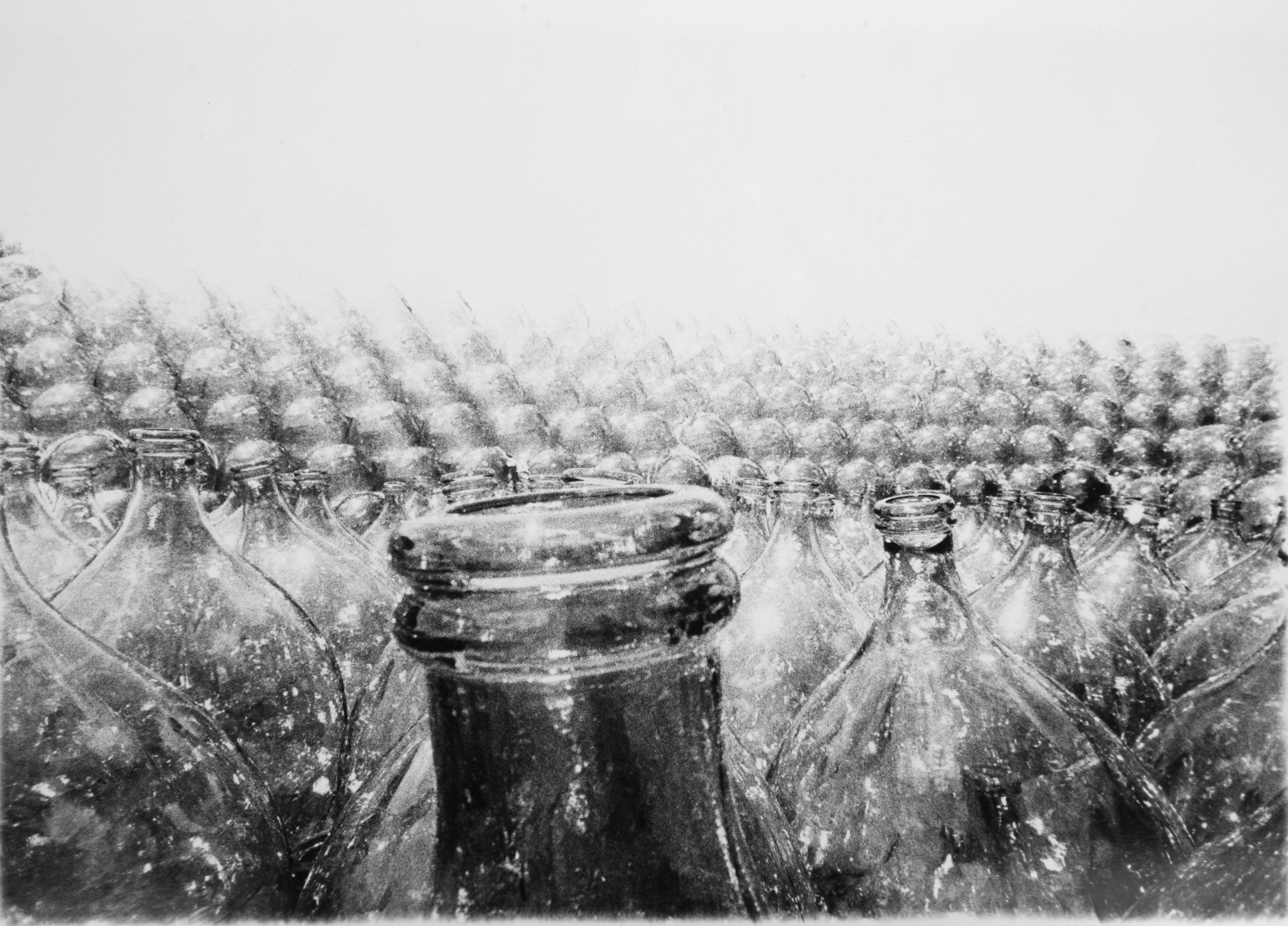 Mimmo Jodice was born in 1934 in Naples, where lives and works. Internationally recognized for his constant artistic experimentation and his black and white images of urban landscapes, he is considered one of the greatest figures in the history of Italian photography.

He had a very challenging childhood as an orphan, he started working at the age of ten, and then began his career as a self-taught artist. In the late 1950s, he took up photography, which has been his main interest since the 1960s, when he encountered the Neapolitan academic circles while studying at the Academy of Fine Art, where he developed an innovative vision and perspective of urban landscape and architecture in black and white images which continues to inform his practice. He abandoned traditional techniques for experimentation and became a key figure and promoter in the international success of Italian photography. During the 1970’s he came into contact with influential avant-garde artists including Warhol, Beuys, Kounellis, De Dominicis, Pistoletto, LeWitt, Kosuth, and many others, becoming deeply involved with these new artistic movements, devoting himself more and more to conceptual photography. In 1970 he began teaching at the Academy of Fine Arts in Naples where he taught until 1994. His works have been exhibited throughout the world including at the Philadelphia Museum of Art (1995); Museo di Capodimonte (1998), Naples; National Gallery of Modern Art (2000), Rome; Massachusetts College of Art and Design (2001), Boston; Wakayama Museum of Modern Art (2004), Japan; Museum of Photography (2004), Moscow; MART (2004), Trento; and Bassano Fotografia (2013). Recently, he had a major retrospective Attesa: 1960-2016 at the Museo Madre (2016), Naples. He won the Feltrinelli Prize (2003) and was presented with an Honorary Degree in Architecture from the Università degli Studi Federico II in Naples (2006).