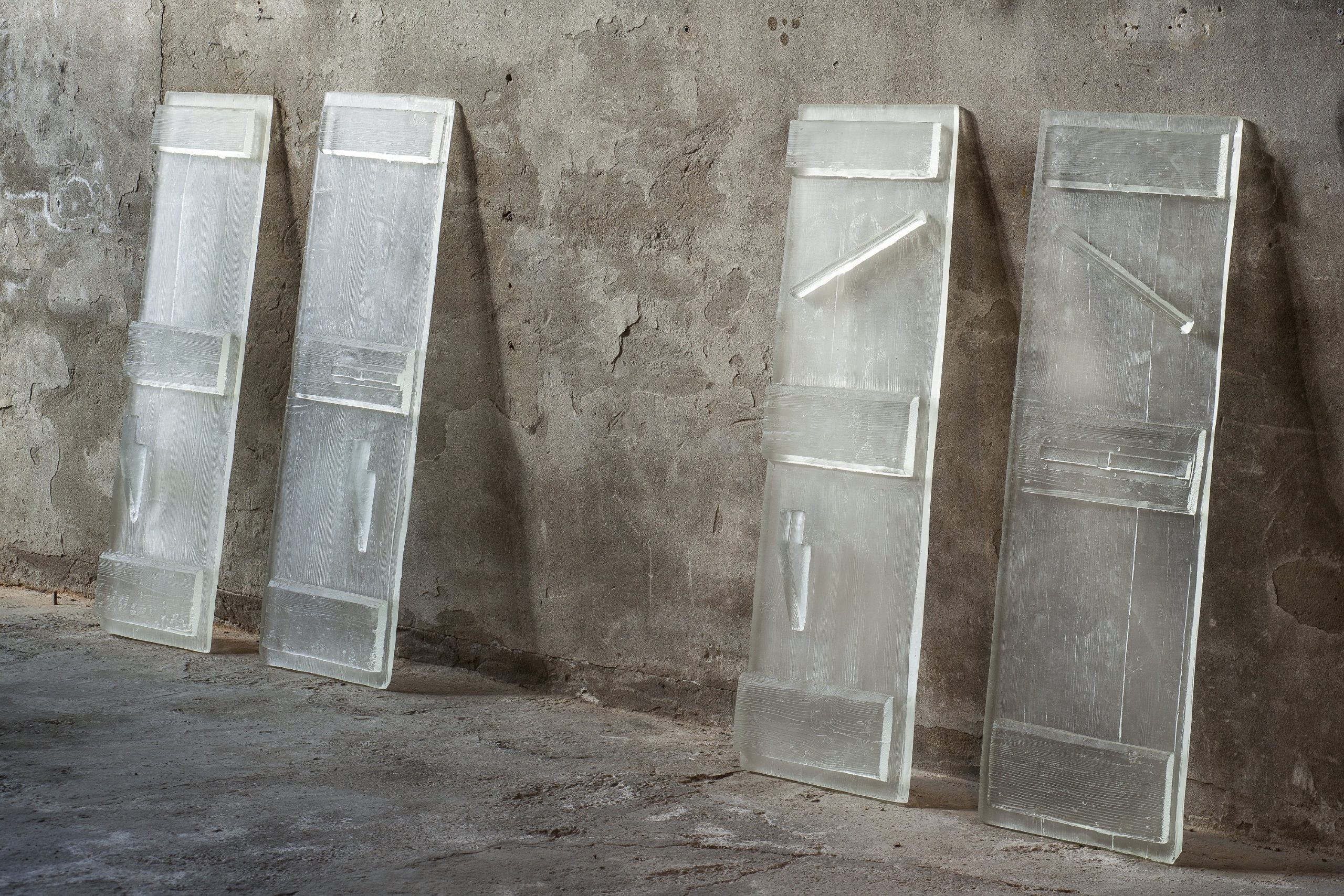 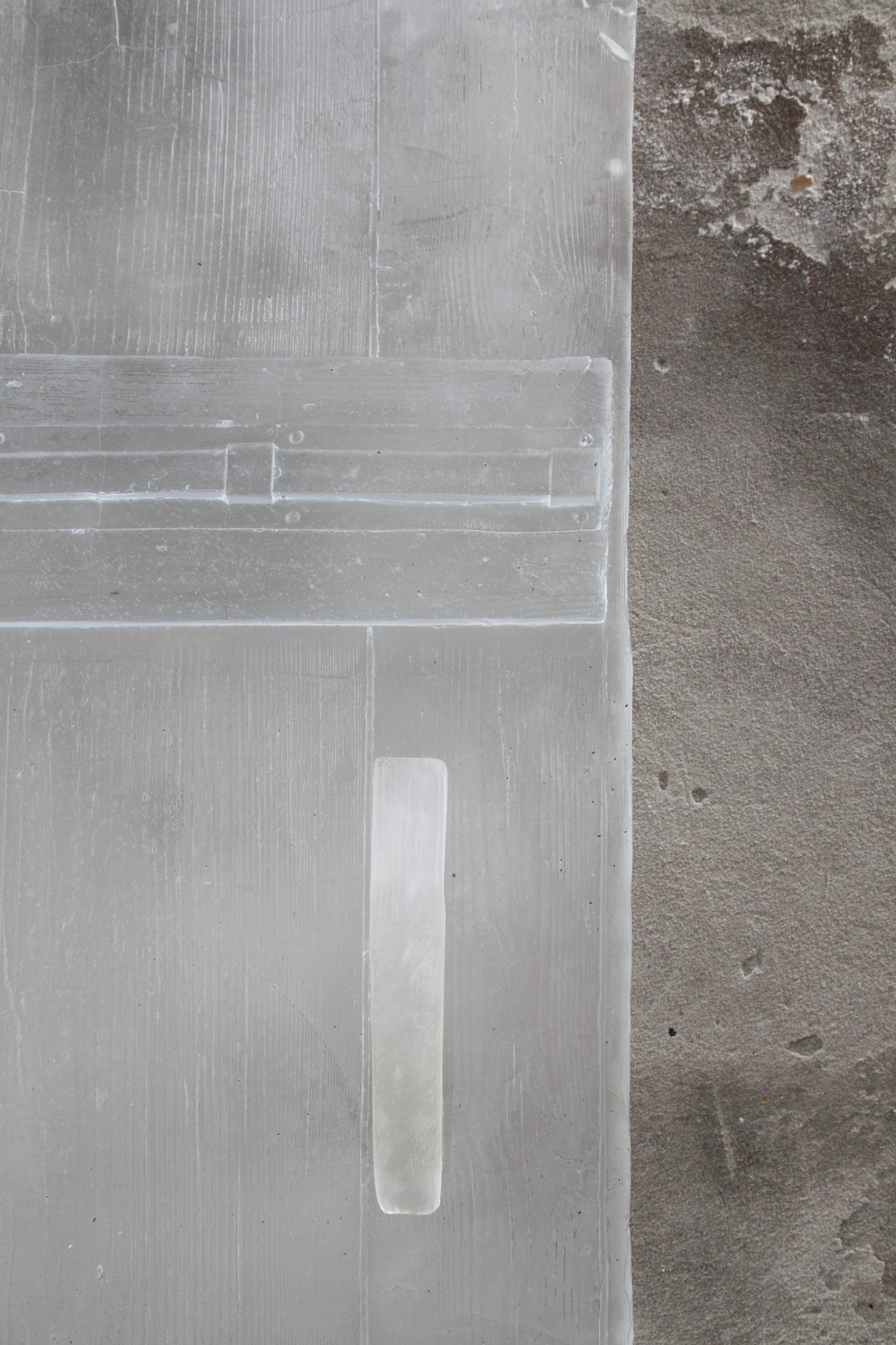 Mirosław Bałka was born in 1958 in Otwack, Poland, and lives and works in Otwack and Warsaw. Recurrent themes in Bałka’s practice are that of the body, personal and collective memory, transience and the recent history of Poland.

In 1985, he graduated in Sculpture from the Academy of Fine Arts in Warsaw. The following year, he co-founded the art group Neue Bieriemiennost, through which performances and sculptures ironically tackled the declining Cold War mentality in Poland. Since the beginning of his career he has created works that are austere, unsettling yet beautiful. His work How it is (2009) consisted of an enormous box-like steel structure spanning architecture and sculpture, the interior lined in dark velvet to resemble a black hole. This solution encouraged audience interaction and echoed his nation’s collective memory of persecution during the Holocaust, instilling a sense of claustrophobia through sensory deprivation. He has received further commissions for public memorials including the memorial to the victims of the Estonia Ferry disaster in Stockholm in 1997 and AUSCHWITZWIELICZKA in Krakow in 2010. He has participated in such prestigious international events, including Documenta IX (1992), Kassel; Venice Biennale (1990, 1993, 2003, 2005, 2013); The Carnegie International (1995), Pittsburgh; Sao Paolo Biennale (1998); Liverpool Biennale (1999); Sydney Biennale (1992, 2006), and the Santa Fe Biennale (2006). Solo exhibitionhave been held at Museum Arnhem (2014), Copenhagen; Museum of Art MS1 (2015), Lodz, Poland; The British School (2016), Rome; and Baltic Gallery of Contemporary Art (2016), Gateshead. He was the winner of the Mies van der Rohe Stipendium (1991) from the Kunstmuseum Krefeld and is a member of Akademie der Kunste, Berlin. Since 2011, he has been the head of the Studio of Spatial Activities in the Department of Media at Academy of Fine Arts, Warsaw.