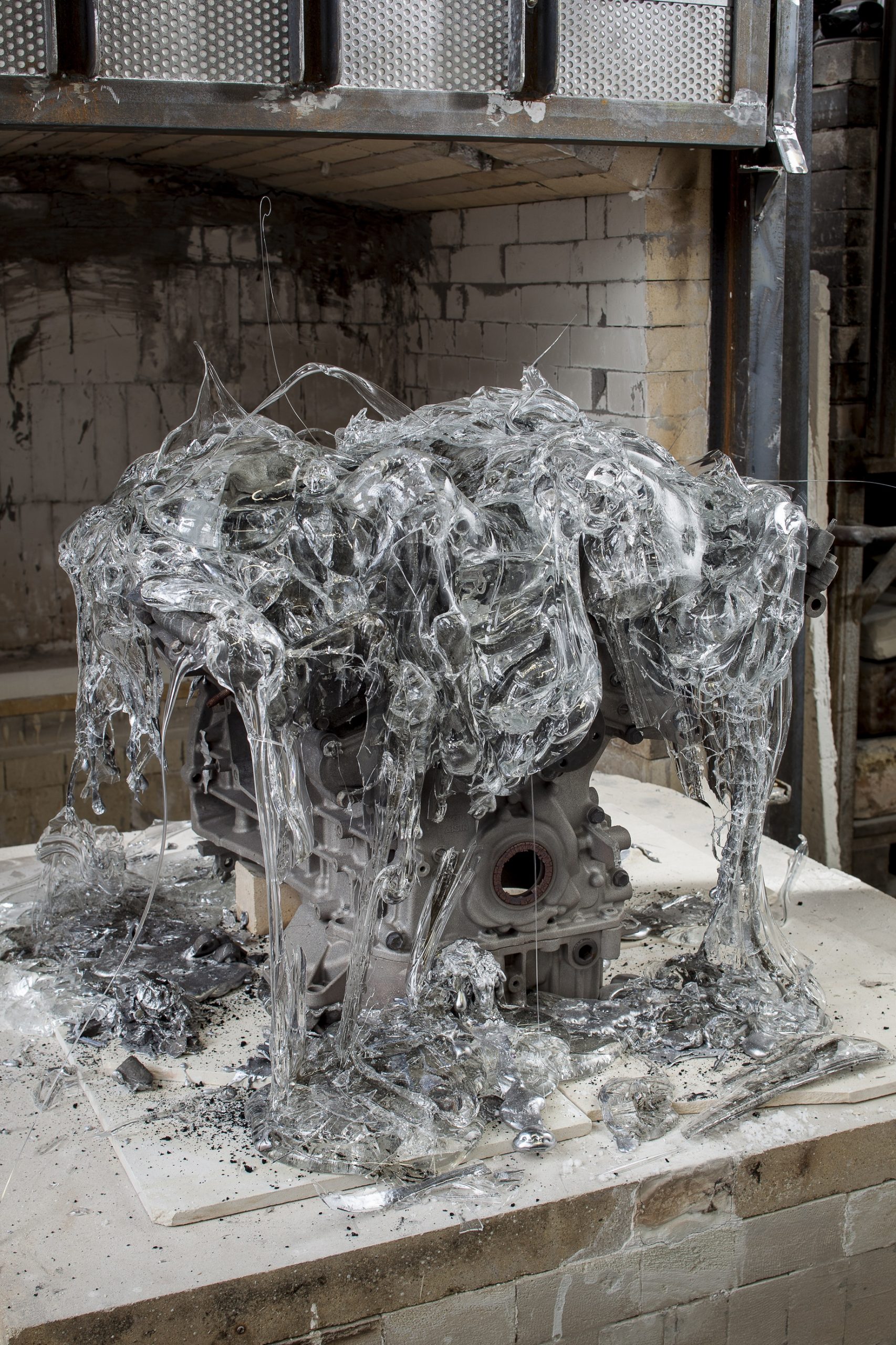 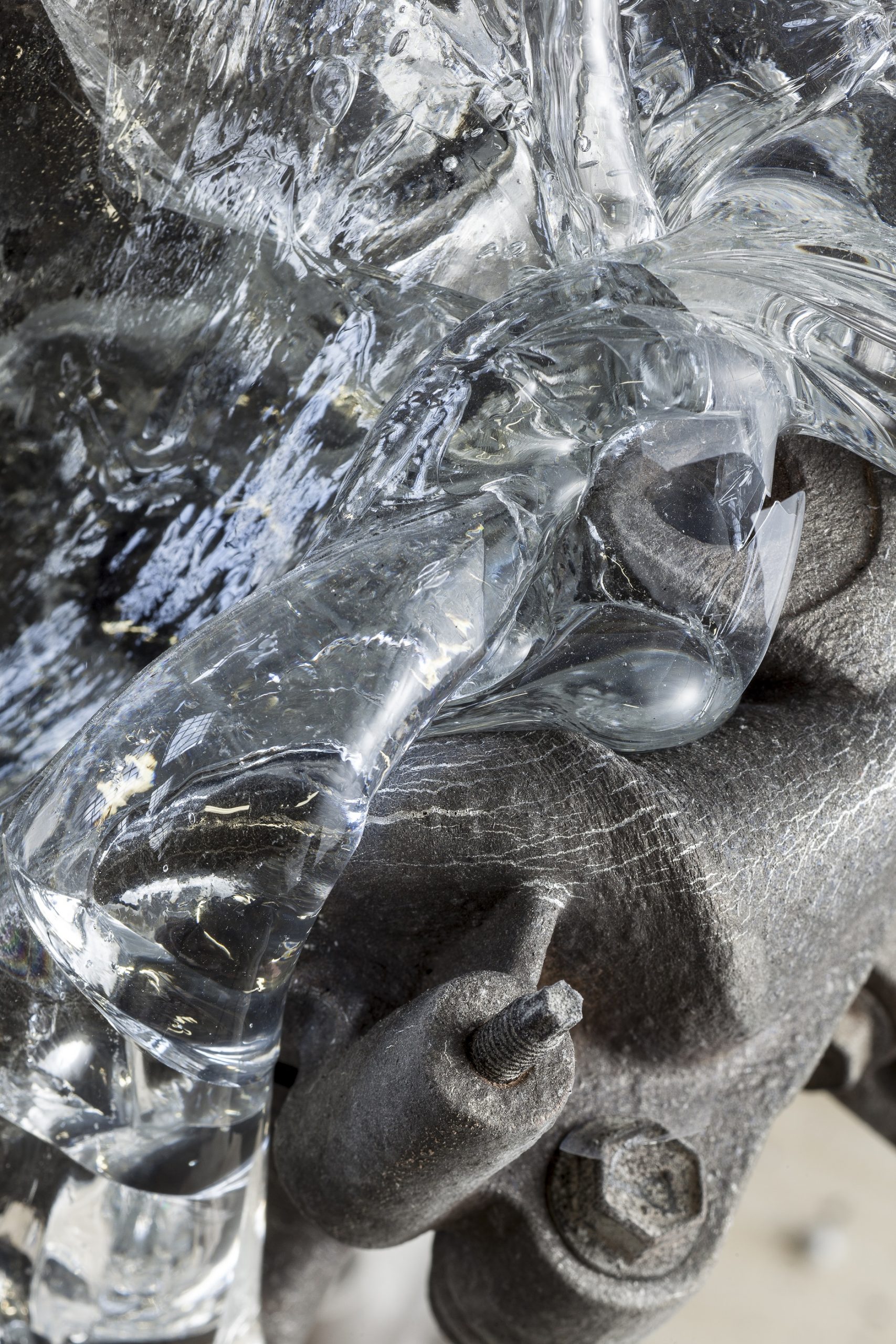 Oksana Mas was born in 1969 in Čornomors’k, Ukraine, and lives and works in Odessa. Her pieces often pose questions of artistic tradition and craft, utilizing Ukrainian customary objects and repositioning them against religious iconography.

In 1992, she graduated from the Grekov Odessa State Art School and, in 2003, already established as an artist, she earned a Bachelor of Philosophy from Odessa State University. She gained international recognition during the 1990s by contributing to the revival of painting and later for investigating relational art and scientific art practices. In her practice, she explores an aesthetic perception of a human being in times of drastic social and geopolitical change, irrespective of the era or geographical location. In 2011, she represented the Ukraine at the Venice Biennale with her piece Post-vs-Proto-Renaissance. The artwork was the prototype to her subsequent work Altarpiece of Nations (2012), a replica of the Ghent Altarpiece completed by the Van Eyck brothers, made completely with traditional Ukrainian hand-painted wooden eggs. She has exhibited extensively in the Ukraine and abroad, including solo exhibitions at Barbarian Gallery (2012), Zurich; Triumph Gallery (2013), Moscow; Kasteev State Museum of Art (2014), Kazakhstan; and ArtFactory Istanbul (2015). She has participated in such events as the 54th Venice Biennale (2011); Art Karlsruhe (2012); Glasstress (2013), Venice; Art India (2013), New Delhi; and the Women and Art Biennale at Sharjah Art Museum (2014), United Arab Emirates. In 2012, she established the Mas Studio which has locations in London, Zurich and New York. She was awarded the Independent Critics Award at the 65th Locarno Film Festival for her video installation Phenomenon of Epidermism (2012).