A VIEW BECOMES A WINDOW 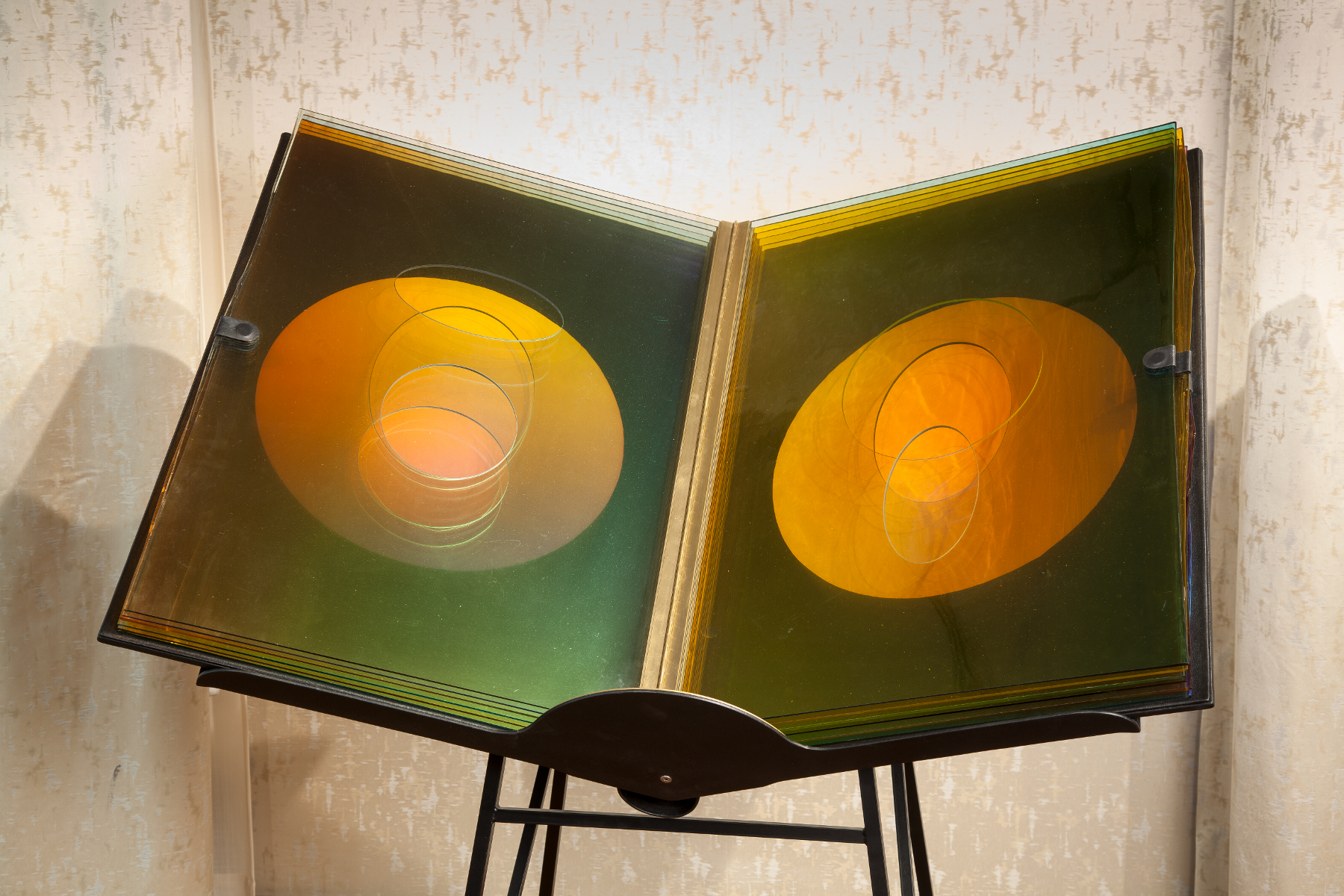 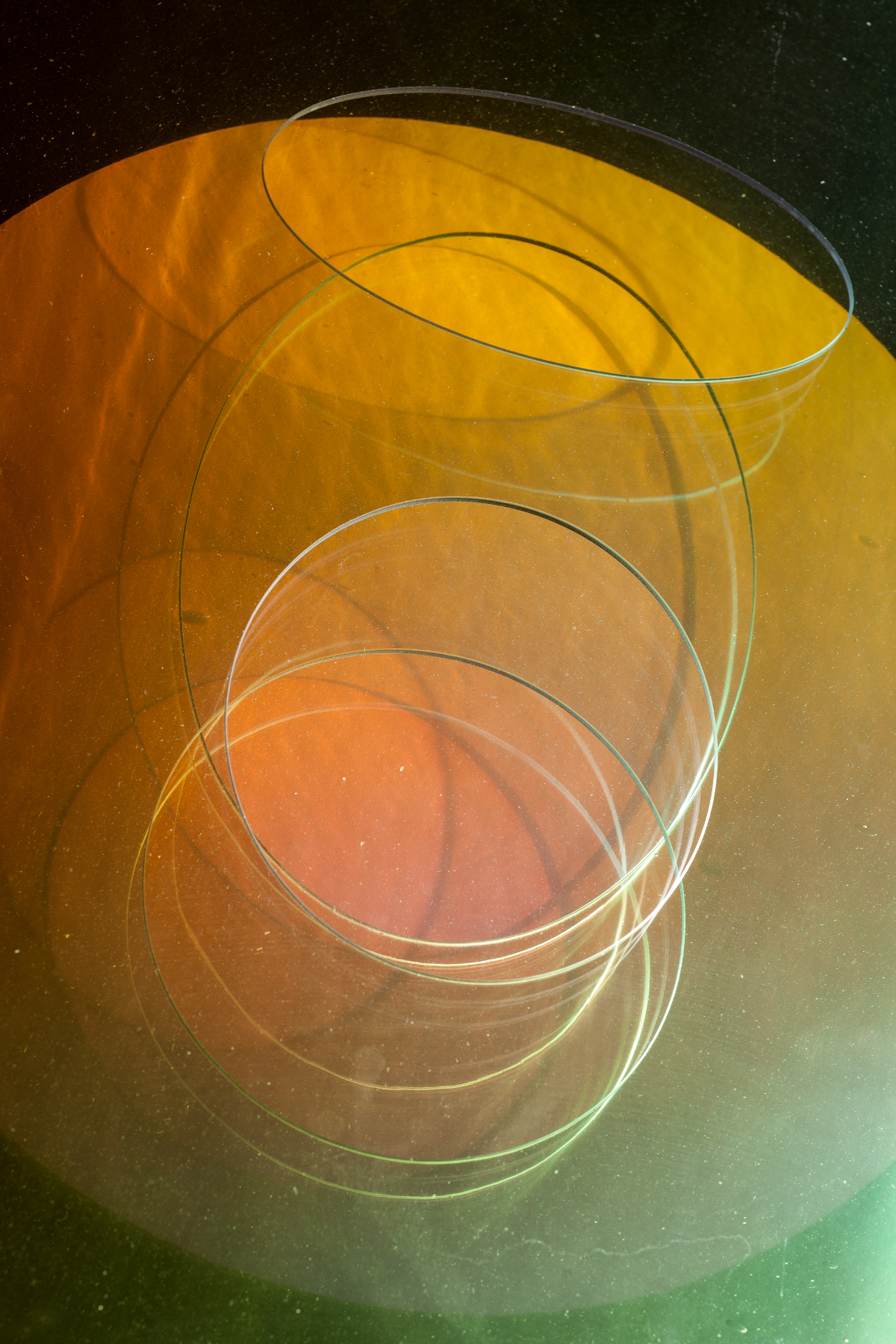 Olafur Eliasson was born in 1967 in Copenhagen and lives and works in Copenhagen and Berlin. His artistic practice focuses on the creation of sculptures and installations realized by diverse illusionist tricks using light, air, water and temperature, with the aim of involving the viewer in a totalizing manner.

In 1995, he graduated from the Royal Danish Academy of Fine Arts and, in the same year, he moved to Berlin and founded Studio Olafur Eliasson. Since the mid-90s he has had numerous exhibitions and projects around the world. Over the years, he has become more and more interested in the creation of projects related to the dynamics of environmental change. In 2003, he exhibited at the Tate Modern’s Turbine Hall in London The Weather Project-one of his most spectacular projects-which became one of the most significant events of his artistic career, attracting two million visitors in just six months. His works are included in important international collections such as the Guggenheim Museum, New York; the Centre for International Light Art, Unna; and the Museum of Contemporary Art, Los Angeles. He participated in the 50th Venice Biennale with the work The Blind Pavilion (2003); exhibited at the San Francisco Museum of Modern Art (2007); at MoMA PS1 (2008), New York; the Museum of Contemporary Art (2009), Sydney; the Langen Foundation (2015), Neuss; Fondazione Berengo (2015), Venice; and recently realized a series of interventions and installations for the garden at Versailles (2016). He won the Benesse Prize with Spiral Pavilion created for the Venice Biennale (1999), won the Nykredit Architecture Prize (2004), the Eckersberg Medal for Painting (2004), received the Crown Prince Couple’s Culture Prize (2006), was awarded the Joan Miró Prize (2007) and won the Mies van der Rohe Award (2013).