MIROIRS PORTRAIT-STRESS OF OUR SOCIETY 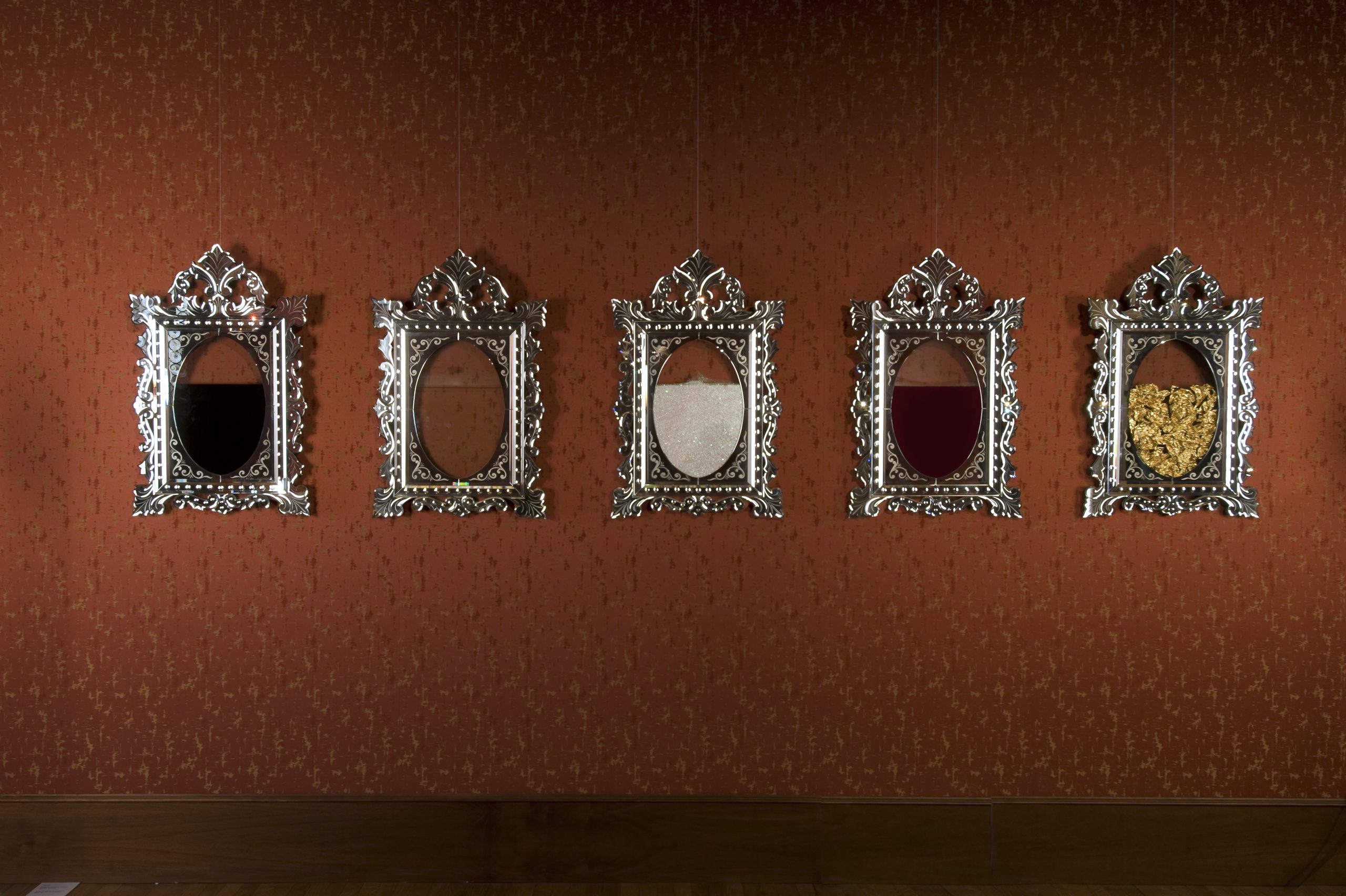 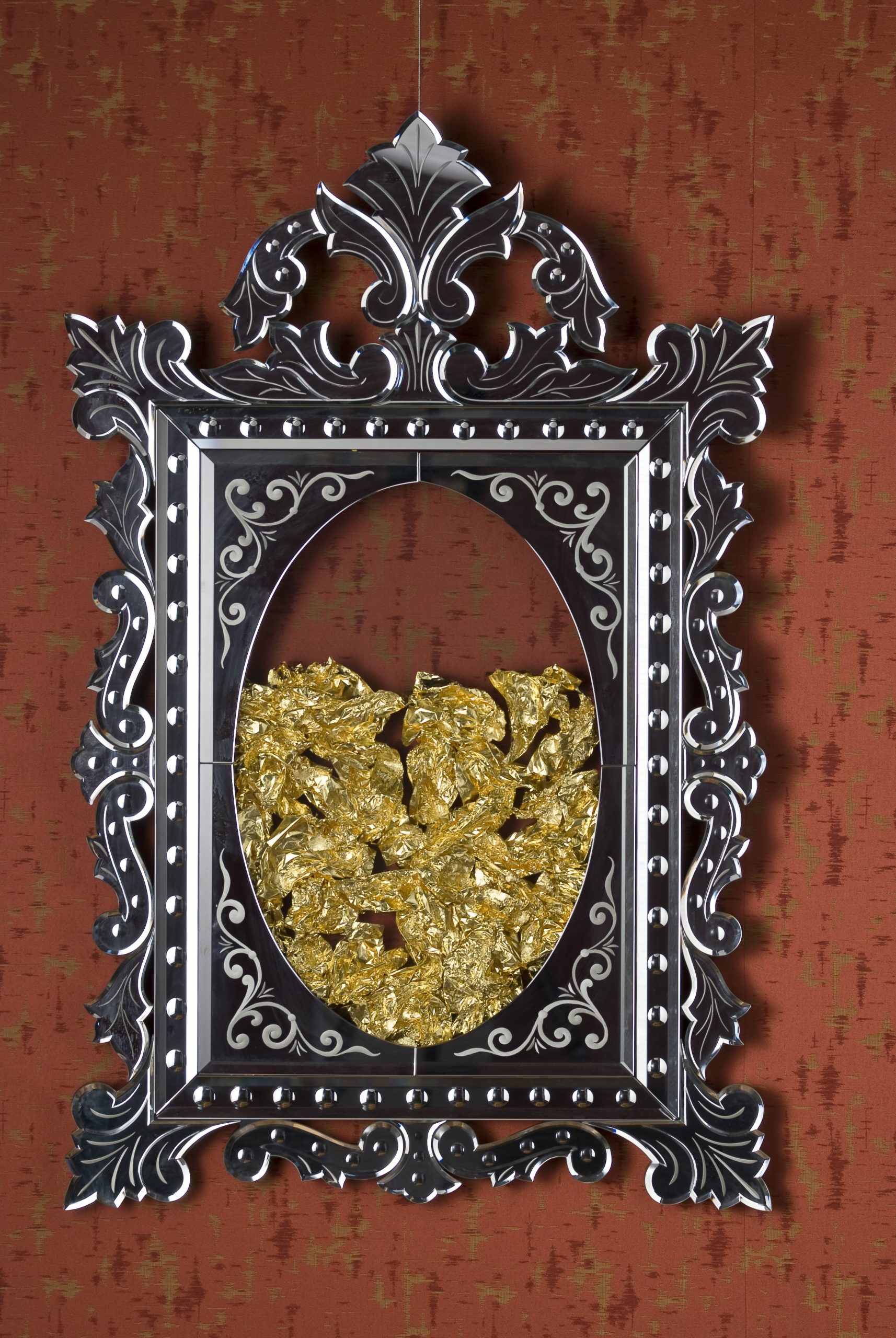 Orlan was born in 1947 in Saint-Étienne, France, and lives and works in Paris, Los Angeles, and New York. A controversial artist, she is globally recognized for the extreme use of her body as the medium through which she explores performance, sculpture, photography and video art.

Since the beginning of her career in 1965, the core of her work has been based on identity, beauty and the battle against the commercialization of the female body. Her performance The Artist’s Kiss (1977) caused a great scandal when a life-sized nude photo of her torso was turned into a slot machine and placed in front of the seated artist, spectators were awarded a kiss after inserting a coin; the following year she founded the International Symposium of Performance in Lyon and later published the Manifesto of Carnal Art. An extreme performer, her most famous project is the Reincarnation of Saint Orlan (1990), where she filmed her plastic surgeries, modelling facial features on iconic female figures in art by Botticelli, Leonardo da Vinci and Boucher, and the surgeries were broadcast in important institutions, such as the Centre Georges Pompidou in Paris. In 1998, she launched the ongoing Self-Hybridization Project, a survey of different beauty standards across various civilizations and historical eras. She has had several retrospectives including at the Musée d’Art Moderne (2007), Saint-Étienne; Tallinn Art Hall (2008); Museum van Hedendaagse Kunst (2012), Antwerp; Museum of Decorative Arts and Design (2014), Riga; and the Sungkok Art Museum (2016), Seoul. She participated in the Scholar Research and Residence Program at the Getty Institute (2007, 2016), Los Angeles. Among her numerous awards and honors, she has received the Arcimboldo Prize for digital photography from Hewlett Packard (1999); the Chevalier de l’Ordre des Arts et des Lettres (2003); Top prize at The Moscow Festival of Photography (2004); Golden Medal of Saint-Étienne (2007); Chevalier de l’ordre national du Mérite (2010); and the E-REPUTATION Great Prize (2014), Christie’s, Paris.