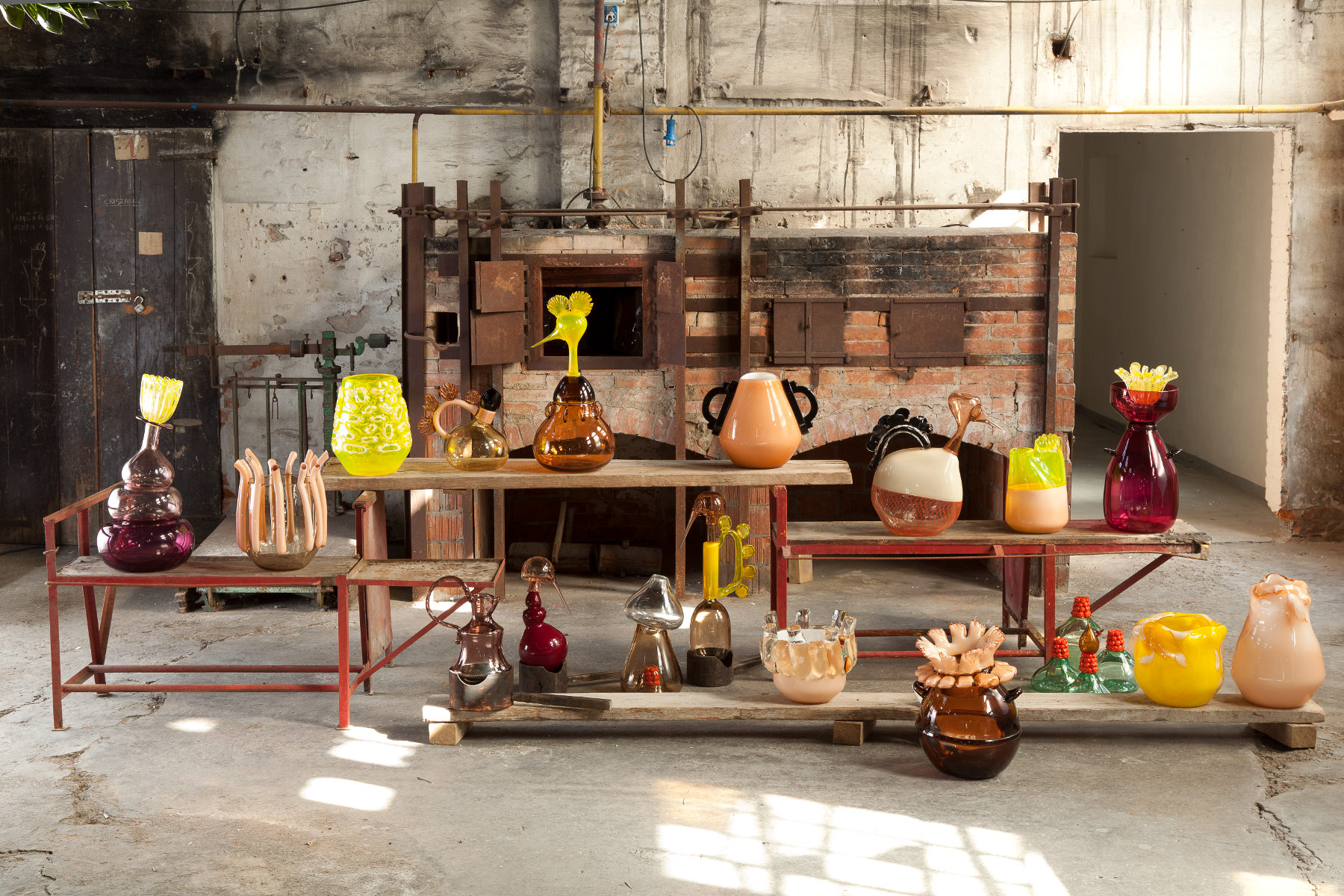 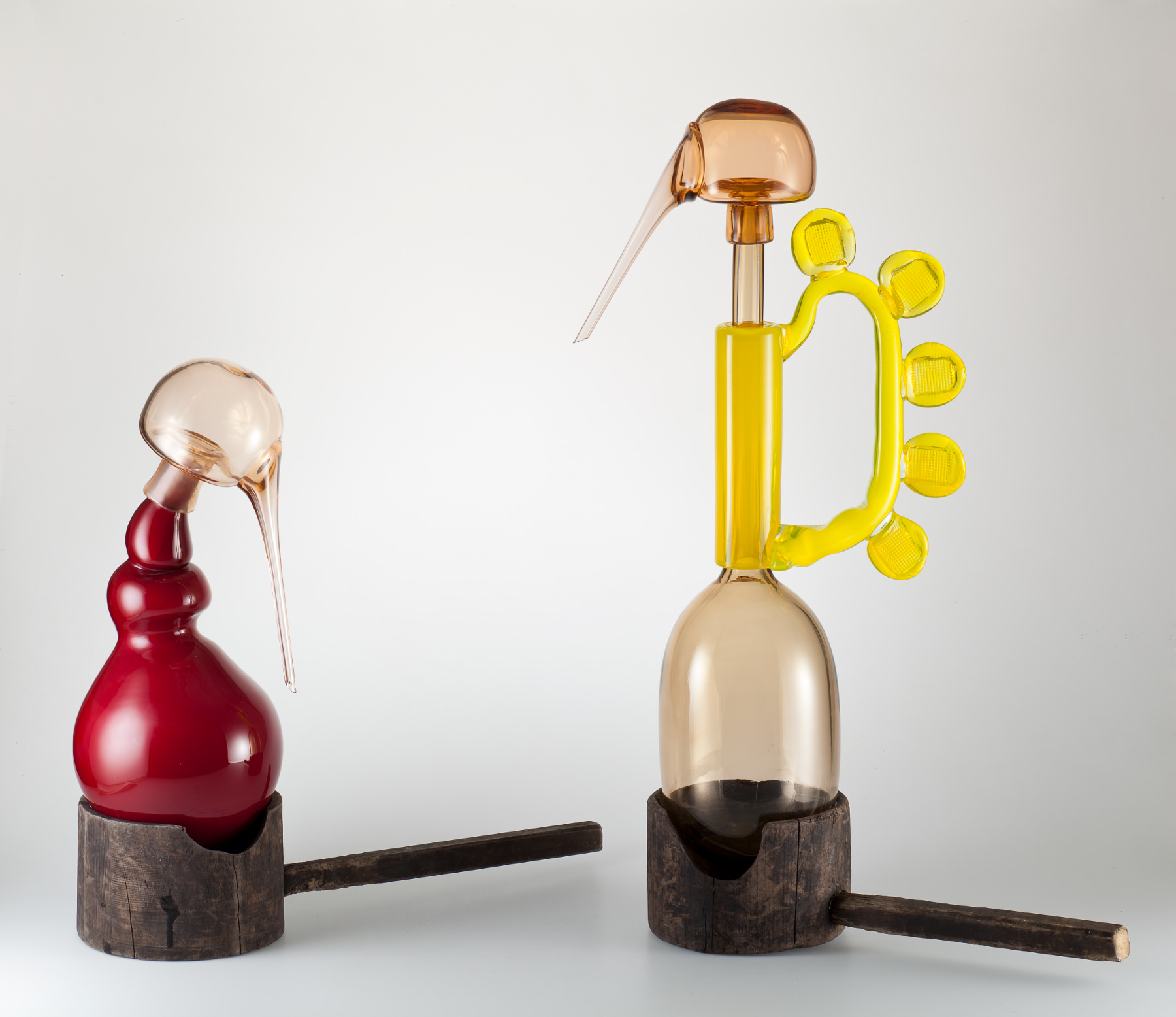 Patricia Urquiola was born in 1961 in Oviedo, Spain, and lives and works in Milan. She is a globally renowned architect and designer whose distinctive style combines a minimalistic approach with floral references, creating designs that are simplistic yet playful.

She attended the Department of Architecture at the Universidad Politécnica de Madrid and then moved to Italy to attend the Politecnico di Milano, graduating in 1989. In the early 1990s, she became the assistant of Eugenio Bettinelli and Achille Castiglioni. As a teacher, she began a series of lessons at both the Politecnico in Milan and the ENSCI in Paris. She then undertook a series of collaborations working with prestigious design brands. Her works are especially admired for her harmonious use of form and light. She gained international recognition in 2001 and opened her first studio of design and architecture. That same year some of her works were selected for the Italian Design and the International Design Yearbook exhibitions. Her designs are found in the permanent collections of numerous museums such as the MoMA, New York, and Triennale Milano. Her works have been exhibited extensively at museums, institutions and events including at the Guggenheim Museum (2010) and Museum of Arts and Design (2012), both New York; Glasstress (2011), Venice; CAFA Art Museum (2013), Beijing; and Design Museum Holon (2014), Israel. She has received numerous awards including, among others, the prestigious Gold Medal of Fine Arts (2011) and the Order of Isabella the Catholic (2011), awarded by King Spain Juan Carlos I, Madrid; inducted into the Interior Design Hall of Fame by Interior Design Magazine (2011); A&W Architektur und Wohnen ‘Designer of the Year’ (2012), Germany; and Premio Marisa Bellisario (2014), Rome. She has recently been appointed as the Art Director of the Italian brand Cassina (2015).