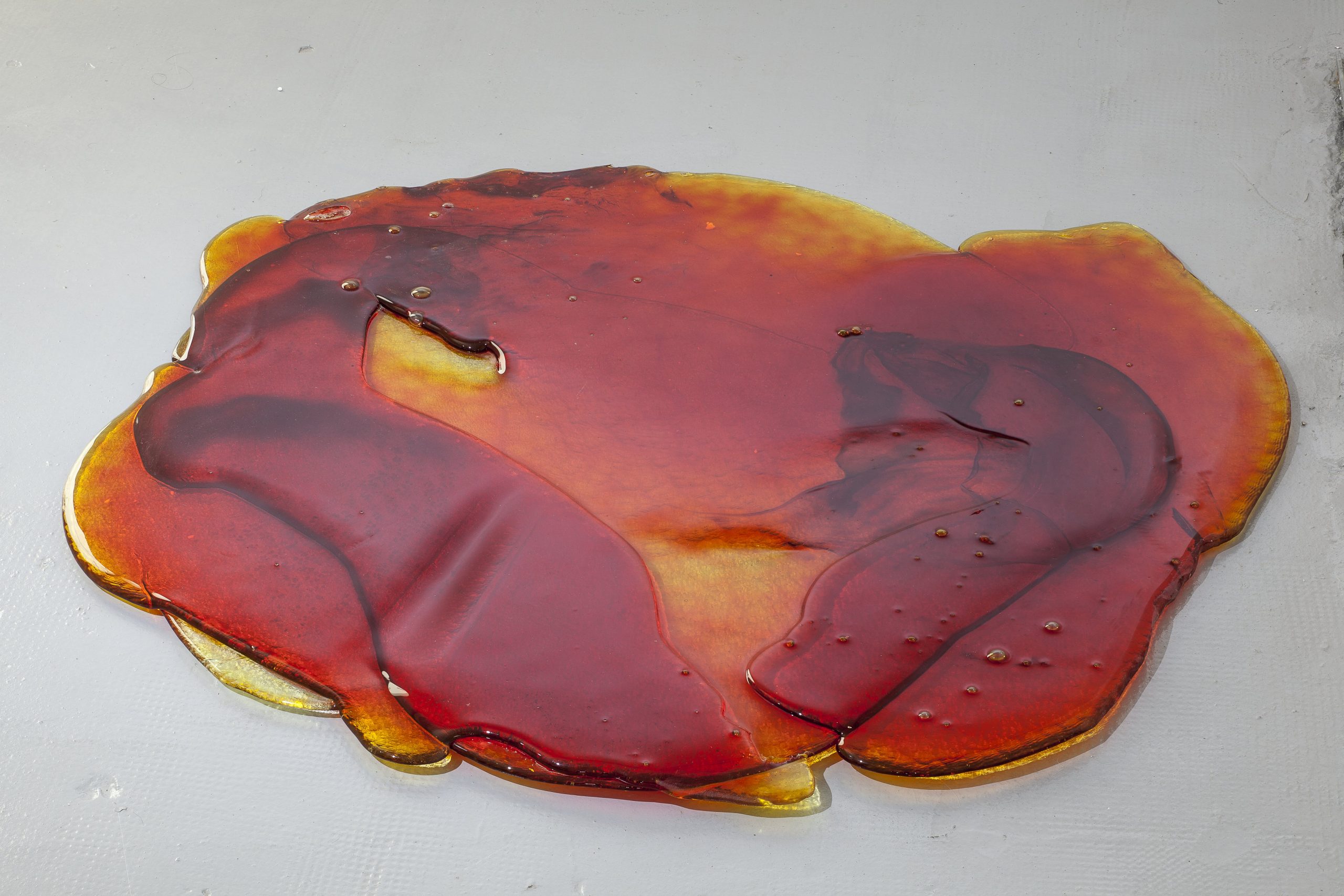 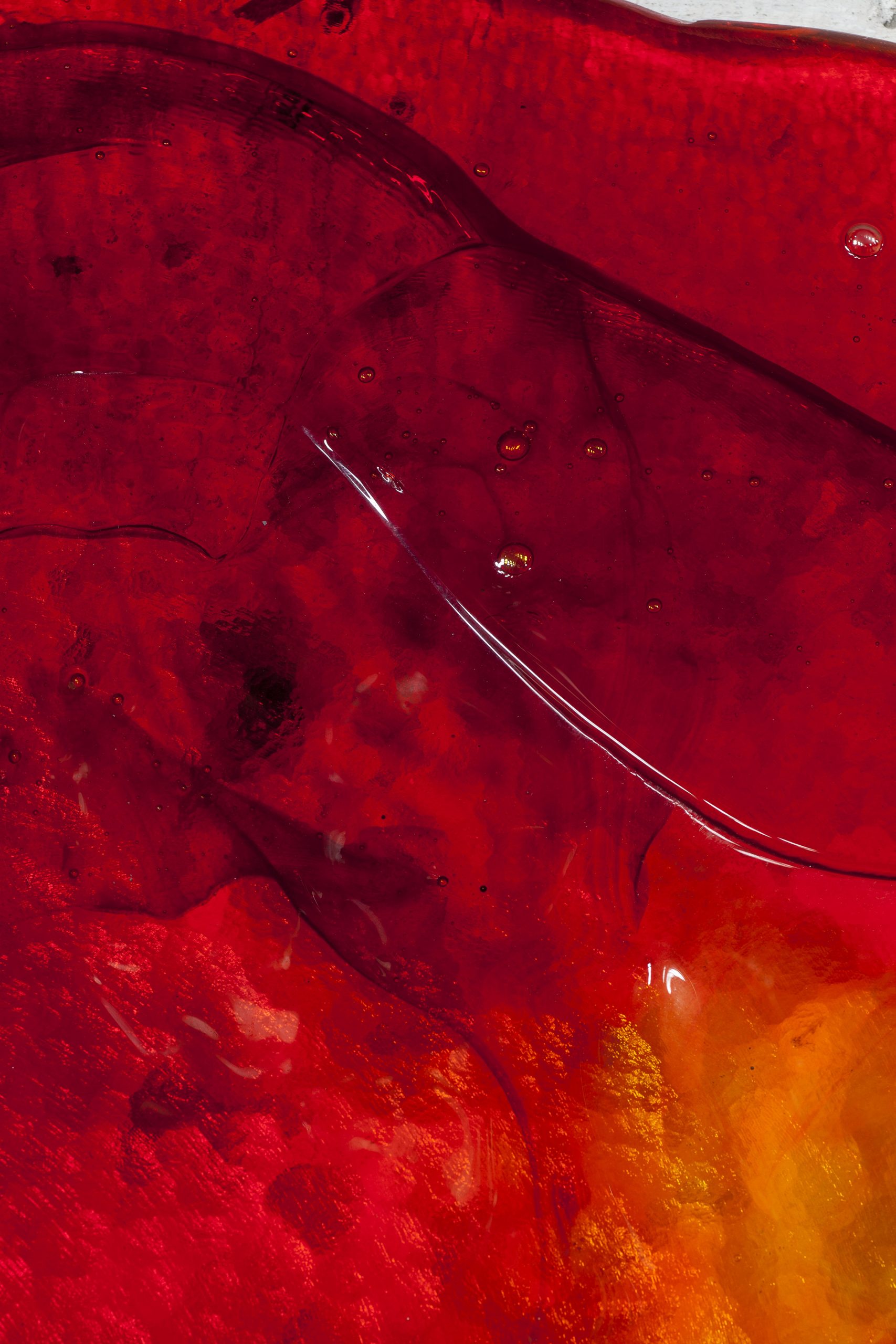 Pedro Cabrita Reis was born in Lisbon in 1956 where he lives and works. Predominantly working in sculpture, his internationally renowned installations bear an unfinished aesthetic, drawing on a painterly vocabulary, industrial and disposable materials and light sources to question moments of reality within space.

Initially, he began his career as a painter but has continuously developed a more three-dimensional approach. He takes inspiration from architectural forms and memories of space. Throughout his practice, he explores the way painting or sculpture may alter, define or limit space and his work is often created in the context of the exhibition space, therefore embodying processes of art making. He uses materials that he finds in the garbage or have been abandoned, giving them new meaning. A Remote Whisper (2013), for example, a site-specific work that was as a collateral event of the 55th Venice Biennale, was a complete intervention of space that occupied the entire piano nobile of the Palazzo Falier. A major retrospective of his work was held at the Hamburger Kunsthalle (2009) featuring around sixty sculptures, including several large-scale pieces, paintings, drawings and photographs. The artist has exhibited globally, including at Museu Colecção Berardo (2011), Lisbon; Tate Modern (2013), London; The Power Plant (2014), Toronto; Hôtel des Arts (2015), Toulon; The Arts Club (2015), Chicago; and MAXXI (2016), Rome. He has participated in such events as Documenta IX (1992), Kassel; The São Paulo Biennale (1994, 1998); the 50th Venice Biennale (2003); the Biennale de Lyon (2009) and Glasstress (2013), Venice.