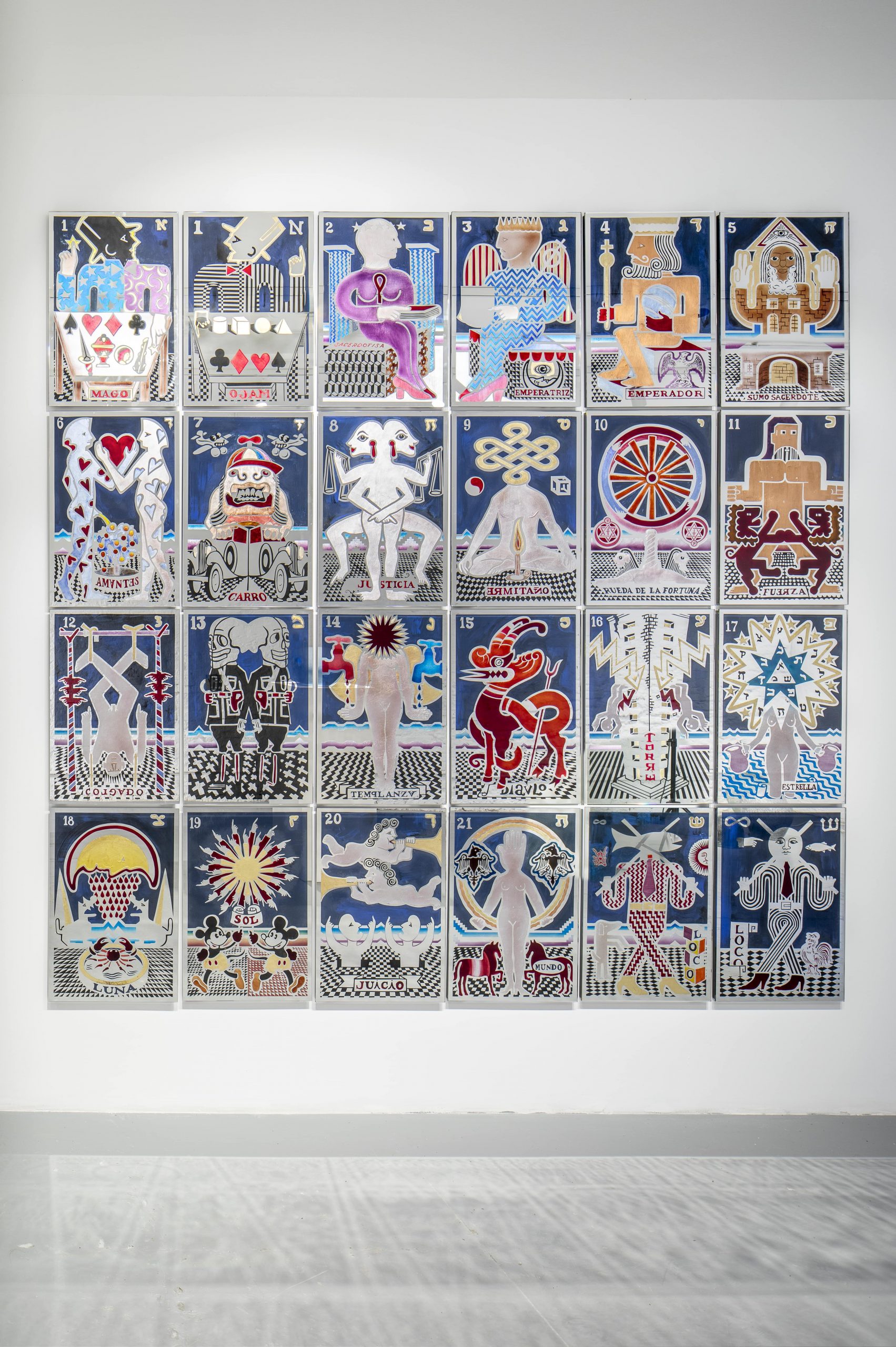 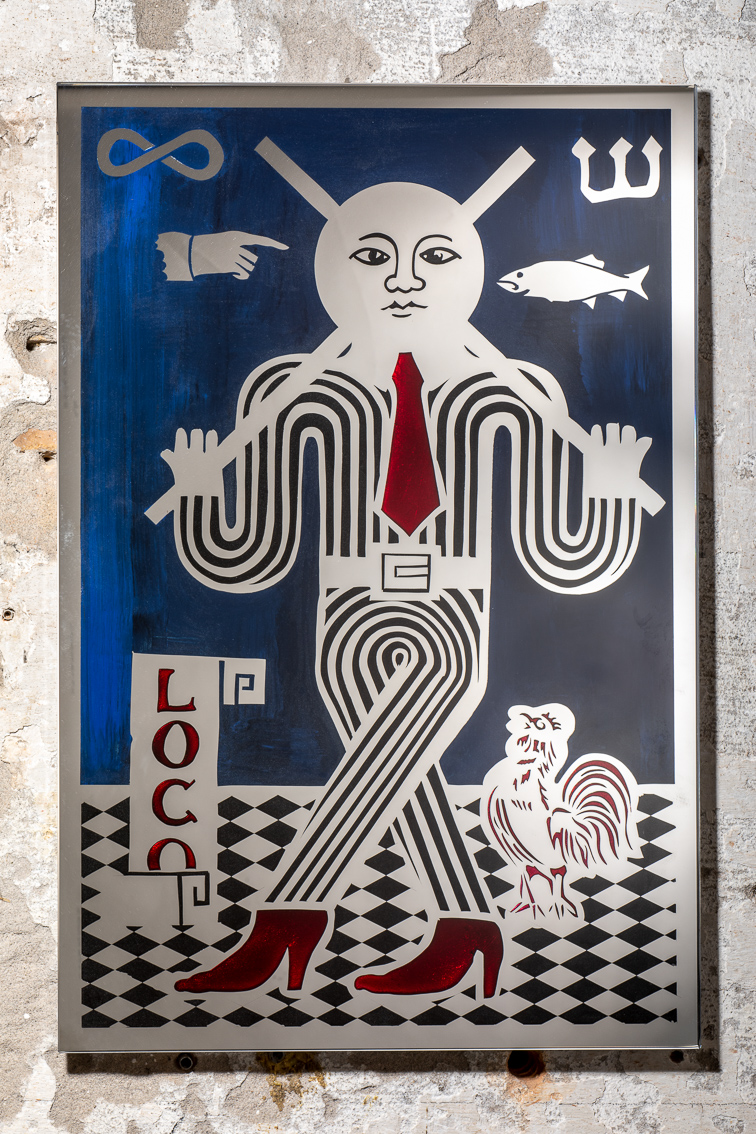 Pedro Friedeberg is a contemporary Mexican artist best known for his Surrealist sculptures and prints. His eclectic body of work bridges architectural imagery and psychedelic patterns with occult iconography.

In one of his most famous works, Hand Chair (1961), the artist melds practical furniture design into the shape of a giant hand. Born Pietro Enrico Hoffman Landsberg on January 11, 1936 in Florence, Italy to German-Jewish immigrants escaping the Holocaust, he and his family moved to Mexico when Friedeberg was 3 years old. Influenced by the books of Renaissance and Gothic architecture he saw as a child, Friedeberg studied to become an architect at the Universidad Iberoamericana in Mexico City. In 1960, he dropped out of architecture school and turned his focus to painting and designing. It was around this time that he fell into the artistic circles of Surrealists and Neo-Dadaists, including Remedios Varo, Mathias Goeritz, and Leonora Carrington. Friedeberg’s strange compositions and eccentric attitude has earned him international recognition. Today, the artist’s works are held among the collections of the Museo de Arte Moderno in Mexico City, the Los Angeles County Museum of Art, the Smithsonian American Art Museum in Washington, D.C., and The Museum of Modern Art in New York. Friedeberg currently lives and works in Mexico City, Mexico.