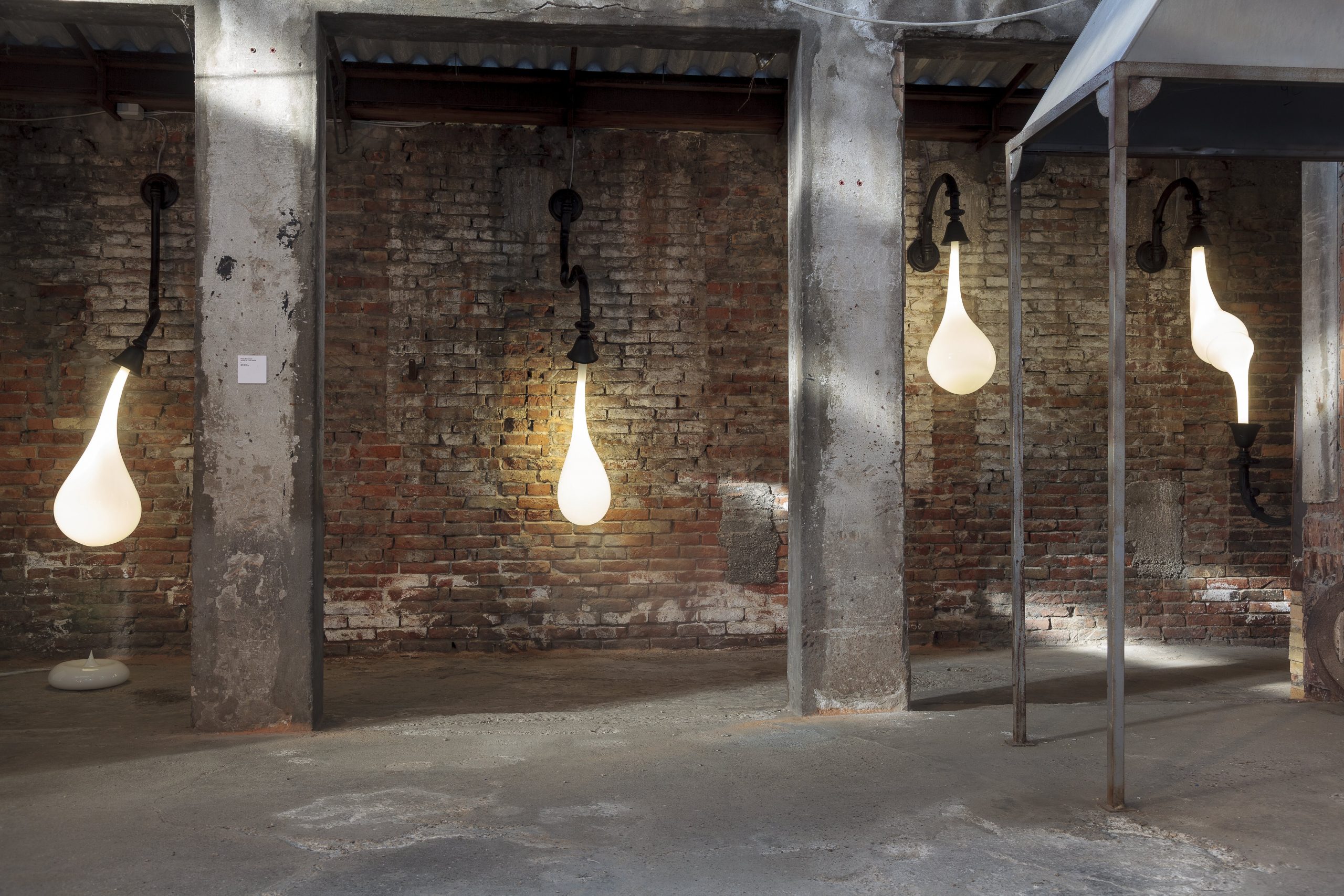 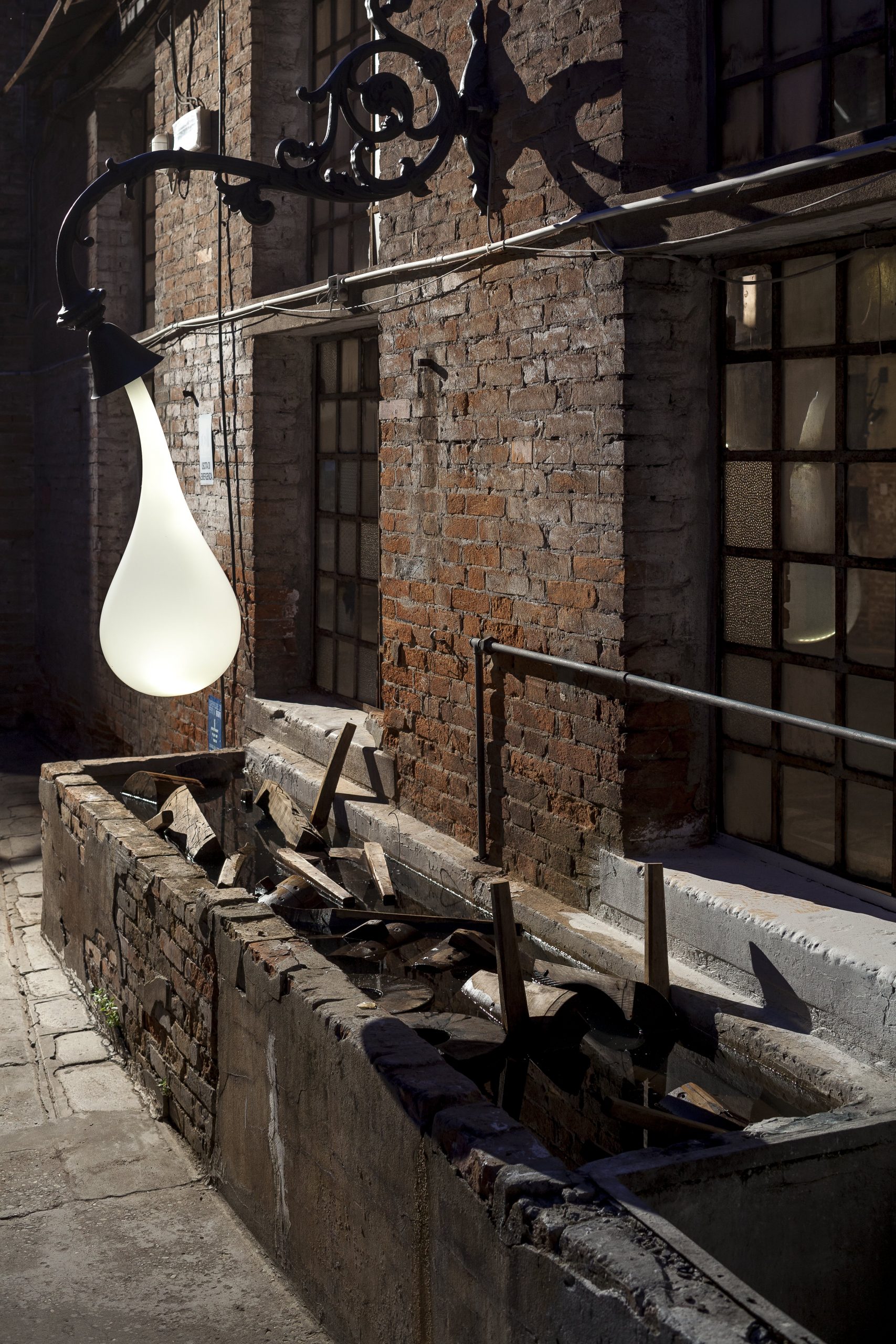 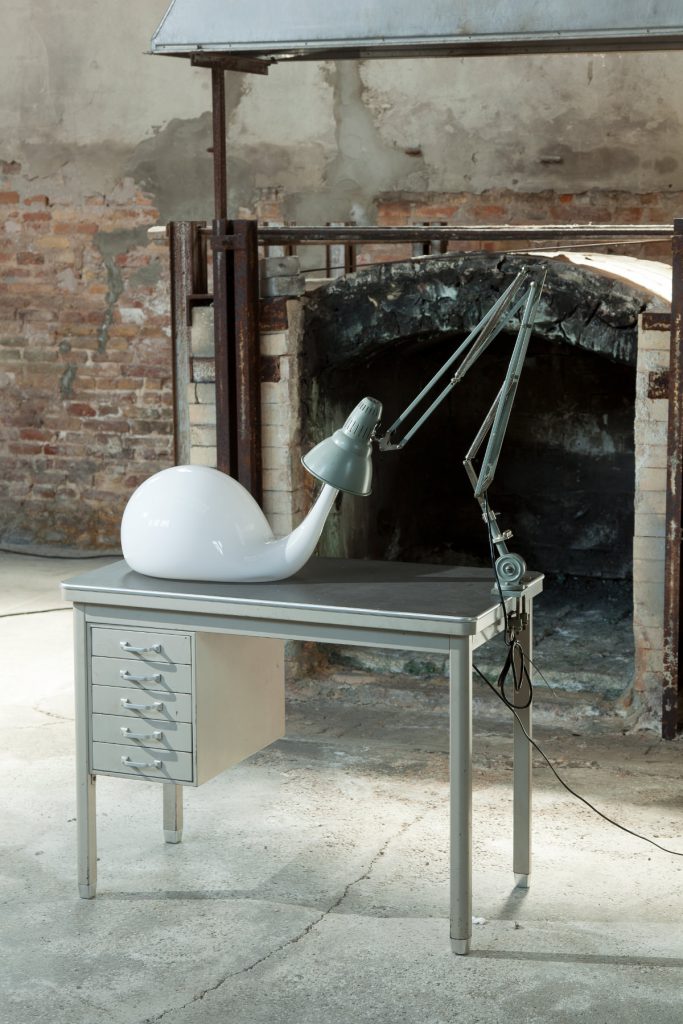 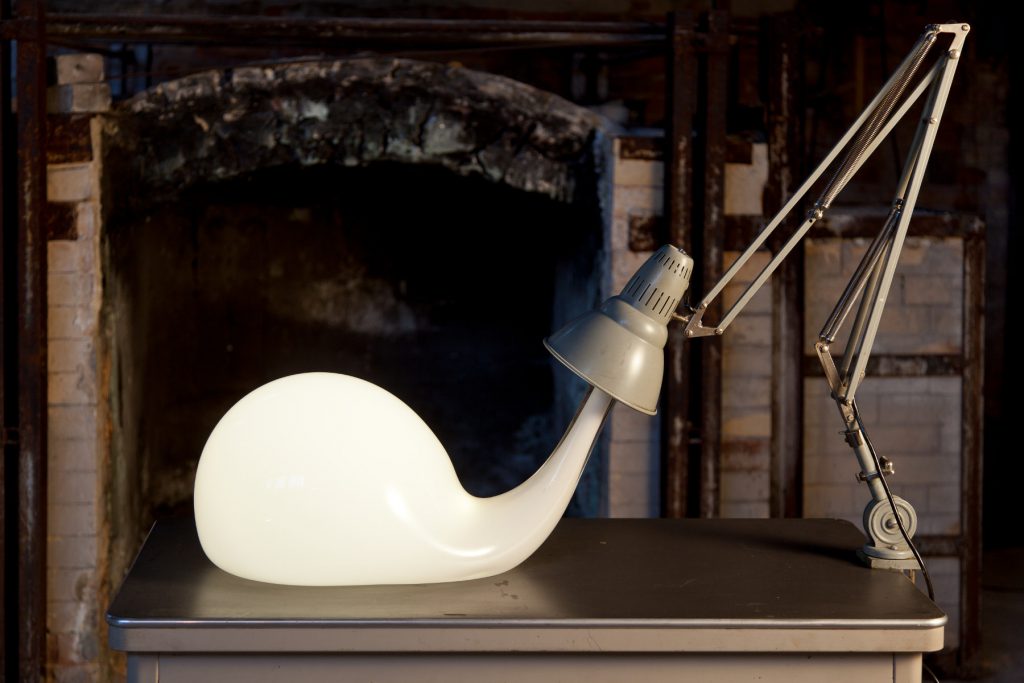 Pieke Bergmans was born in 1978 in Sprang-Capelle, the Netherlands, and lives and works in Amsterdam. She is a designer who has a penchant for manipulating the scale and forms of everyday objects into surprising and playful ideas and concepts.

In 1997, she graduated in Graphic Design from the Academy of Art and Design St. Joost in Breda; in 1998, in Industrial Design from the Design Academy Eindhoven; in 2002, in 3D-design from ArtEZ in Arnhem. In 2004, after obtaining an MA in Design Products at the Royal College of Art in London, she opened a studio in Amsterdam, and in 2006 she opened a second location in Milan on Via Tortona. Having studied under Ron Arad, when she was at the Royal College of Art in London, Bergmans worked in both Amsterdam and Milan on international projects and hosted collateral exhibitions during the Salone Internazionale del Mobile, Milan. Bergmans’s recent work uses mouth blown techniques to warp the iconic form of the incandescent light bulb. In Light Blubs (2009) the artist created a series of crystal lamps with LED lights in various, irregular, and unique shapes. Her artwork is collected internationally by institutions such as the Centre Georges Pompidou, Paris, and the Victoria & Albert Museum, London. She has hosted exhibitions in Fumy Gallery (2009), London; Nationaal Glasmuseum (2010), Leerdam; in Glasstress (2011, 2013), Venice; Design Museum (2015), Ghent; Centraal Museum (2015), Utrecht; ARCOmadrid (2016), Madrid; and has collaborated with other designers such as Comme des Garcons and Vitra. She was named Designer of the Year (2003) and has won the Rosenthal Design Award of Monaco (2004) and the Wallpaper Award (2007).