EVEN MORE MYTHICAL ANIMALS ARE ON THEIR WAY 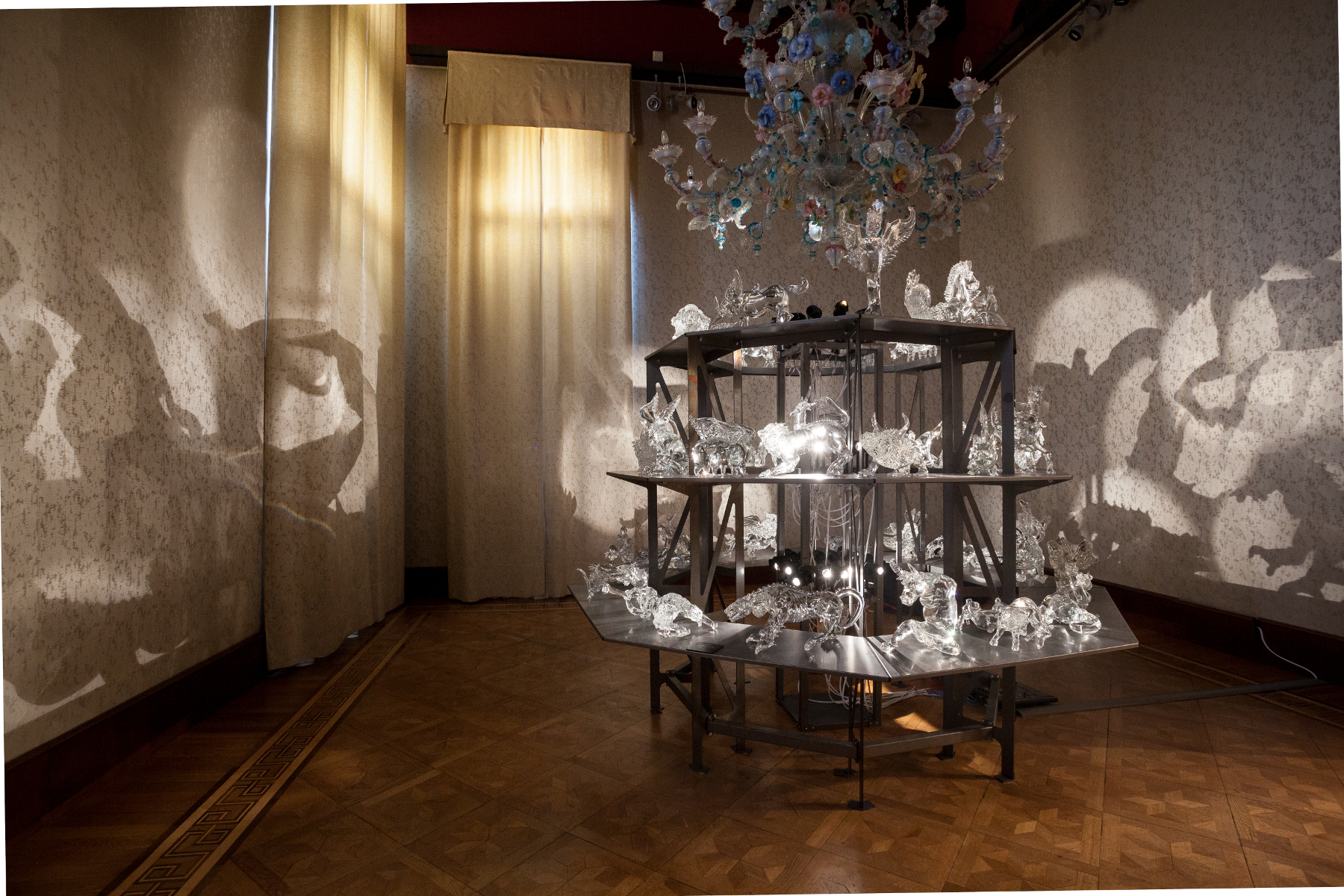 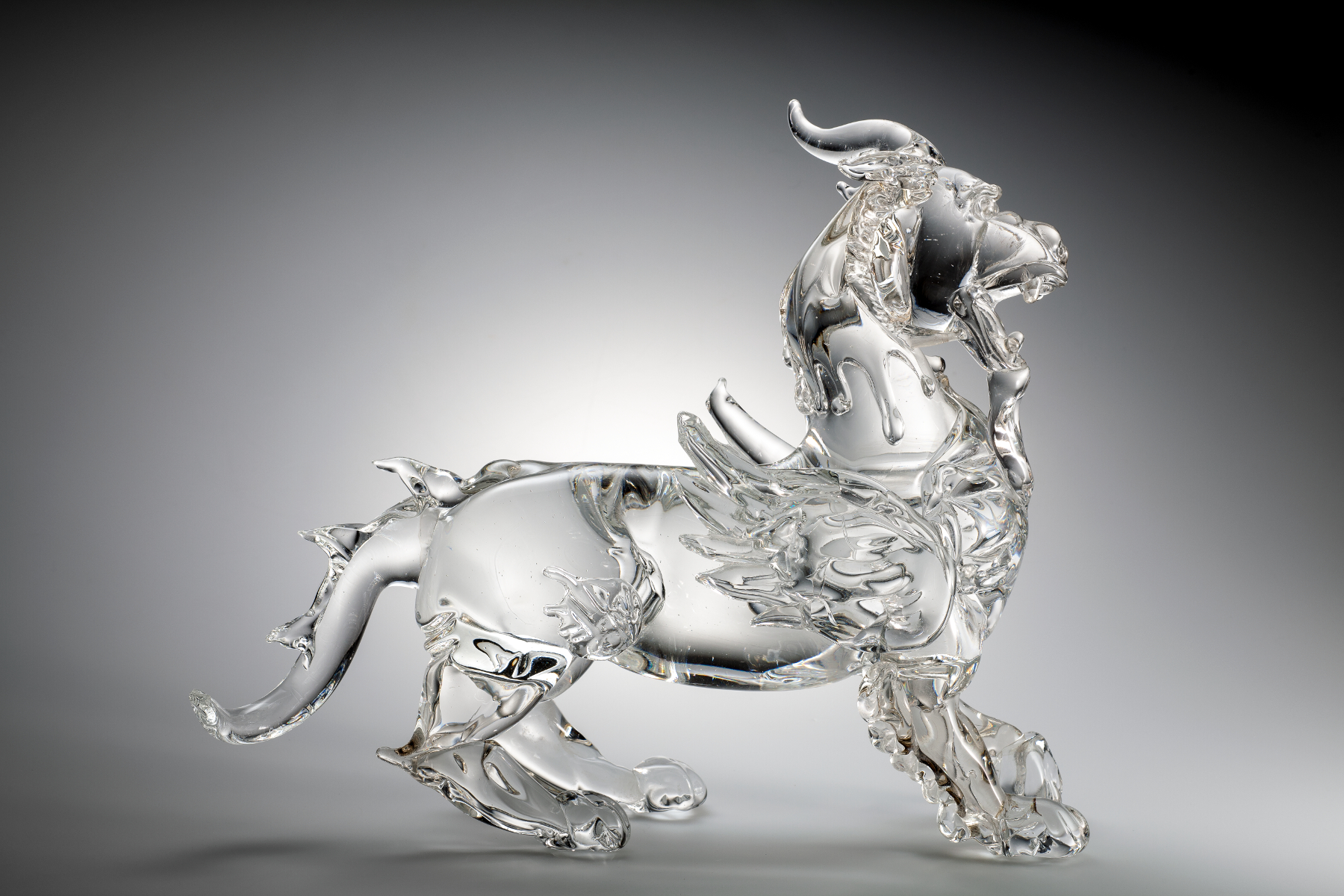 Qiu Zhijie was born in 1969 in Zhangzhou, China, and lives and works in Beijing and Hangzhou. He is known for his text- and calligraphy-based practice, which encompasses photography, performance, installation, painting, video and explores the struggle of self-assertion, particularly with reference to Chinese history.

In 1992, he graduated from the Printmaking department of the Zhejiang Academy of Fine Arts (now China Academy of Art), Hangzhou. The artist’s break-through exhibition was in 1992 with China’s New Art, Post-1989 at the Hanart Gallery and Hong Kong Arts Centre. By 1999, his work began receiving international interest with his inclusion in Revolutionary Capitals: Beijing-London, the Institute of Contemporary Arts, London. In 2005, his work was exhibited in the Victoria and Albert Museum‘s Between Past And Future: New Photography And Video From China, including Tattoo 1, which explores Qiu’s assertion that in our media-saturated age, “signs and codes have overpowered actual human beings, and our bodies have become merely their vehicles.” The character bu-meaning “no”-is written across the artist’s body and on the wall behind him, creating the illusion that it floats free of the body. The ironic mixture of an ancient method of transmitting texts with contemporary content provokes people to rethink the relationship between tradition and today’s society. He is also a curator, art critic and professor. He has exhibited in solo and group shows throughout the world at prestigious institutions and events, including MoMA PS1 (1998) and Queen’s Museum (2001), both New York; The Sao Paulo Biennale (2002); The Shanghai Biennale (2004); The Moscow Biennale (2007); Fondazione Querini Stampalia (2013), Venice; the 56th Venice Biennale (2015) and Fondazione Berengo (2015), Venice. He was the curator for the 2012 Shanghai Biennale. He is currently a professor in the School of Cross-Medium Art at the China Academy of Art.